Chelsea midfield ace Ampadu, 18, limped off in the second half of Thursday’s 4-1 defeat to Spain with a knee injury. 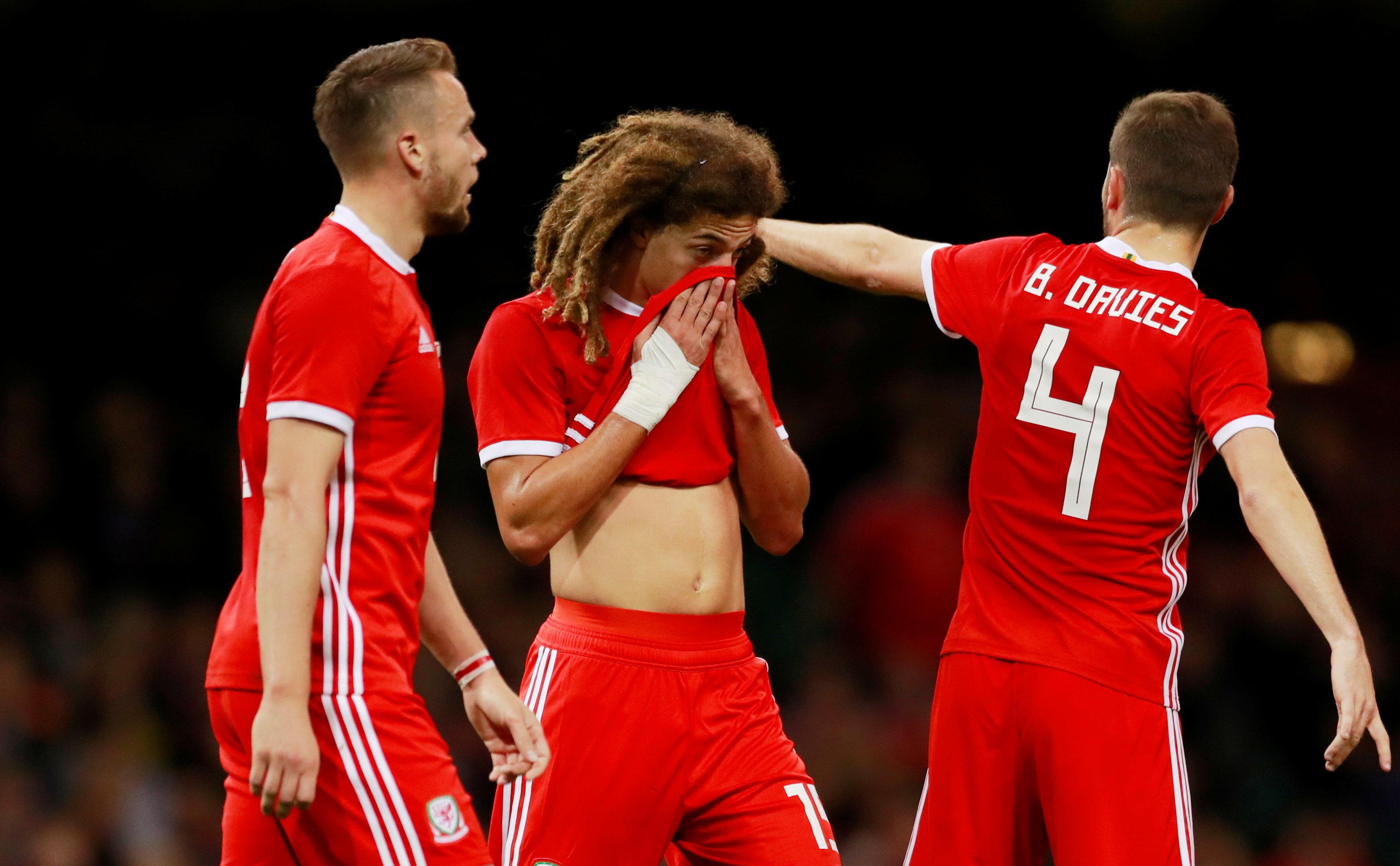 While Brentford centre-back Mepham, 20, missed the Cardiff clash with a knock picked up in training last Wednesday.

Both players returned to their respective clubs in London last night and will miss Tuesday’s showdown at the Aviva Stadium in Dublin.

It is a major blow for boss Ryan Giggs who would have named both young guns in his side for the Celtic clash.

Ampadu and Mepham were impressive in the reverse 4-1 win over the Irish in Cardiff last month. 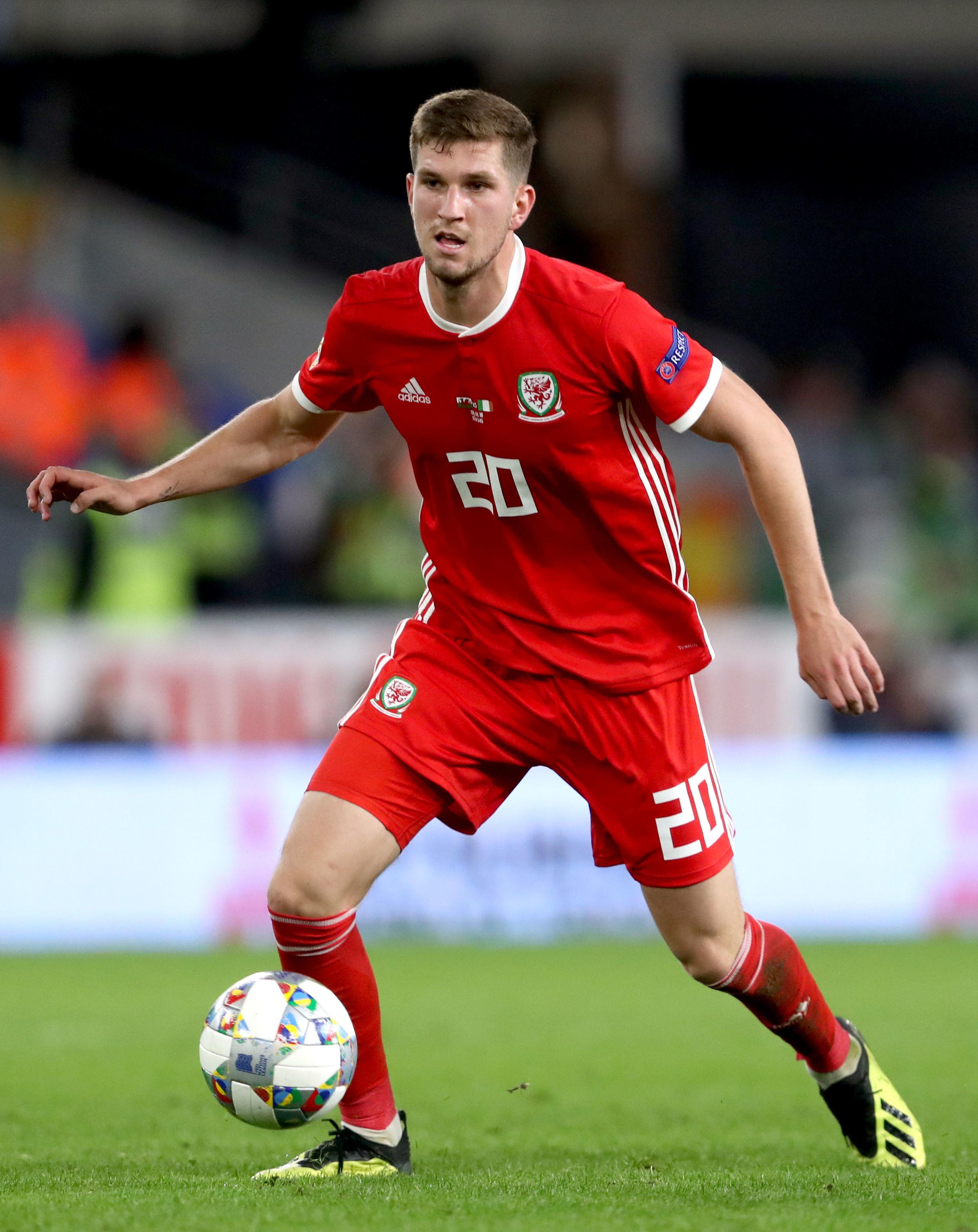 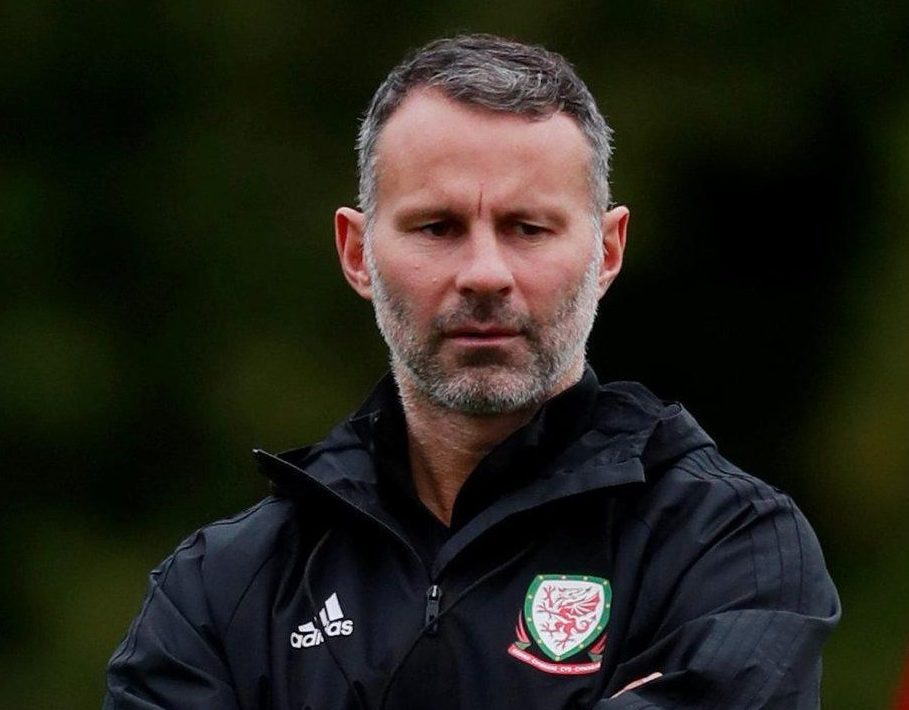 There are still doubts over the fitness of Gareth Bale. The Real Madrid forward has a minor groin injury and Wales will make a final decision on his availability for Ireland on Sunday.

Ipswich’s Gwion Edwards and Kieron Freeman of Sheffield United trained with the Dragons squad on Saturday.