Manager Ryan Giggs hopes it will be a good chance to see his players fight amongst the heavy hitters of world football days before pivotal clash in the Nations League with Republic of Ireland. 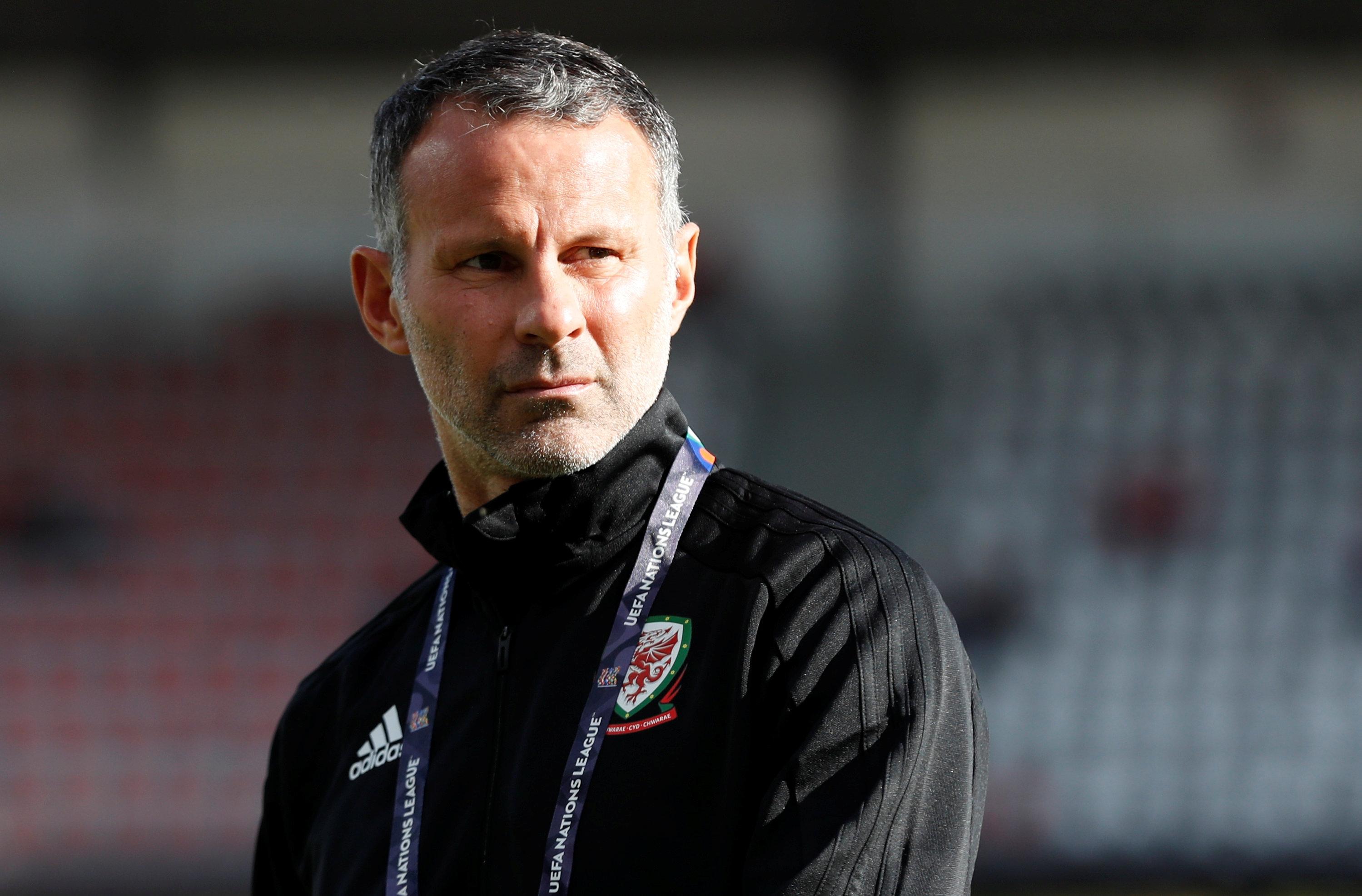 When does Wales vs Spain kick-off?

This match will be held at the Principality Stadium in Cardiff.

Which TV channel is Wales vs Spain on and can I live stream it?

This game will be shown live on Sky Sports Football, with coverage starting at 7.30pm.

If you're not a Sky subscriber, you can watch all the action live with a NOW TV Sports Pass from £7.99.

Over the last couple of international breaks young talents such as Bournemouth's Davis Brooks and Chelsea's Ethan Ampadu have impressed their manager Ryan Giggs.

With Giggs clearly mentioning that they will be key in the future of Welsh football.

Wales' main man Gareth Bale will not feature in this game as he returns from injury but will play in their game against Republic of Ireland.

Joe Ledley on the other hand will miss the game through injury and will not be joining the squad.

Spain meanwhile will use this opportunity to rotate their talented squad ahead of their UEFA Nations League game with England.

Luis Enrique, Spain's manager, will be without Isco and Sergi Roberto due to injury.

This has given a first call up for Celta Vigo's Jonny.

Another dilemma for Enrique is whether to start up front with Valencia's Rodrigo or Borussia Dortmund's Paco Alcacer.

Both are ahead of Chelsea's Alvaro Morata in the pecking order and former Chelsea striker Diego Costa remains injured.