Home » Sport » Wallabies are just as skilful as the All Blacks: Coach

After years of playing catch up, Australia's rugby stars are now just as skilful as the All Blacks. 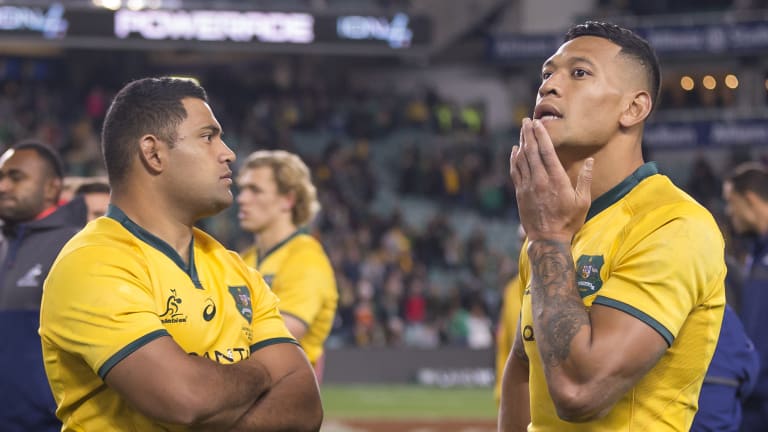 Frustration: The Wallabies react to their defeat to Ireland earlier this year.

Byrne's bold assessment may be met with a wry smile from doubting Australian fans who have endured 15 years of Bledisloe Cup heartache from the at-times fumbling and bumbling Wallabies.

But Byrne's words will likely have the All Blacks on guard.

After all, the Sydney-born former AFL star's opinion is well qualified in New Zealand – he was the All Blacks' skills coach for almost a decade and a key plank in the 2011 and 2015 World Cup-winning teams.

Now, two years after joining Michael Cheika's coaching staff, Byrne is challenging the Wallabies to back up his words in the cauldron of the Bledisloe Cup arena at ANZ Stadium on Saturday night.

"On the training track, we've shown that," Byrne said when asked if the Wallabies were as skilful as the All Blacks.

"Now we just have to build the confidence and belief within themselves to come out and present that during the game.

"We're in great shape (with skills development). We've progressed really well. Each individual player obviously will look to get better.

"I don't think you ever reach your potential, a mark where you go: 'That's the most skilful I can be'.

"If that was the case, Jason Day and Tiger Woods wouldn't have coaches because they're the best in the world and they have coaches.

"That's the philosophy we have, that our players are continually trying to get better.

"The mindset around our players getting better over the last 12 months has been enormous."

Byrne's biggest challenge has been getting Australia to pass accurately on the run – key against the world champions on Saturday. 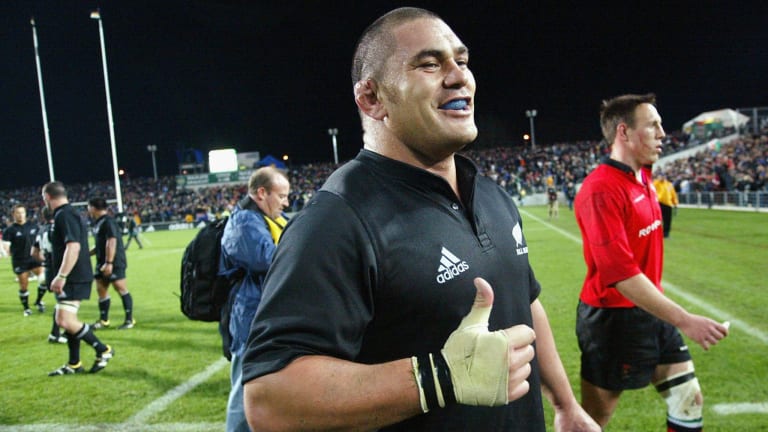 One step ahead: New Zealand have had Australia’s measure for a generation.

"I know it sounds really simple but the running pass at pace is still a skill that can improve right across the board," he said.

"It's not the move that doesn't work. If the game was about coming up with a move no one could defend, there's a lot of rugby brains that have one before that would have worked that out.

"The running pass for me is still the No.1 challenge. If we want to take on the defences of the world, we've got to be better in attack."