NORTHERN IRELAND boss Michael O’Neill is on West Brom’s shortlist of managers for the permanent role at The Hawthorns.

The Baggies are looking at all options ahead of appointing a successor to Darren Moore and are weighing up an attempt to lure O’Neill, 49, back into club football. 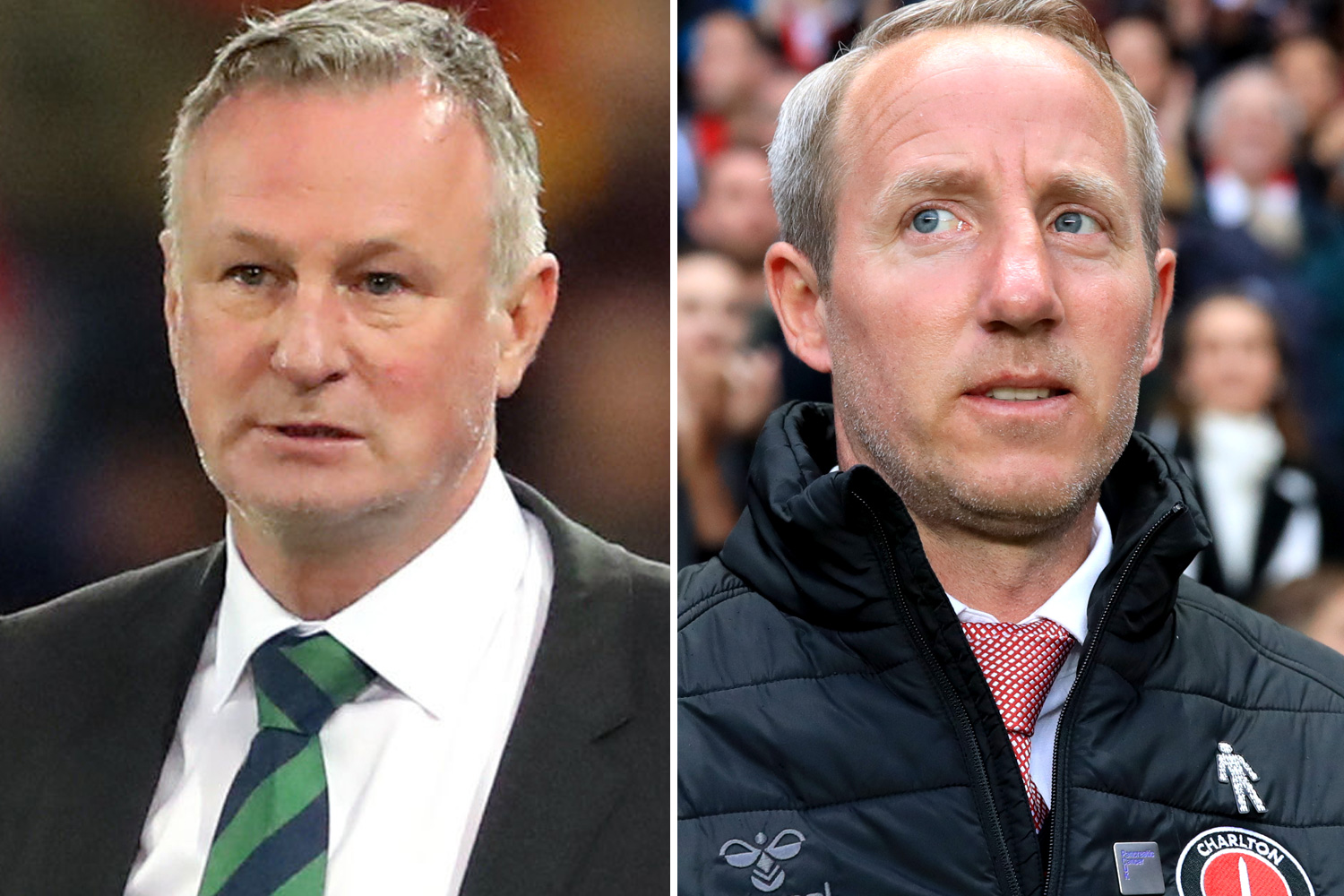 Charlton manager Lee Bowyer has also impressed after reaching the League One play-offs in his rookie season as manager.

The ex-Leeds and Newcastle midfielder, 42, is among the younger coaches West Brom are looking at to mount a Championship promotion challenge next season.

But O’Neill would offer more experience after his spell with Northern Ireland, guiding them to the Euro 2016 knockout stages.

He has previously resisted interest from club football and has been in his current role for eight years.

The Baggies have also been linked with Lincoln boss Danny Cowley and Chris Hughton following his dismissal at Brighton.

Jimmy Shan led the club into the play-offs after Darren Moore’s shock dismissal in March, with the club taking their time before finding their new man.

Under the guidance of Shan since March, West Brom secured their place in the top six.

But the Baggies will spend another season in the Championship after play-off penalty heartbreak against local rivals Aston Villa.