The Baggies unveiled their new mascot before their 2-1 defeat to Bolton in their Championship opener – and the fans have been reduced to tears of laughter over the 'Boiler Man'. 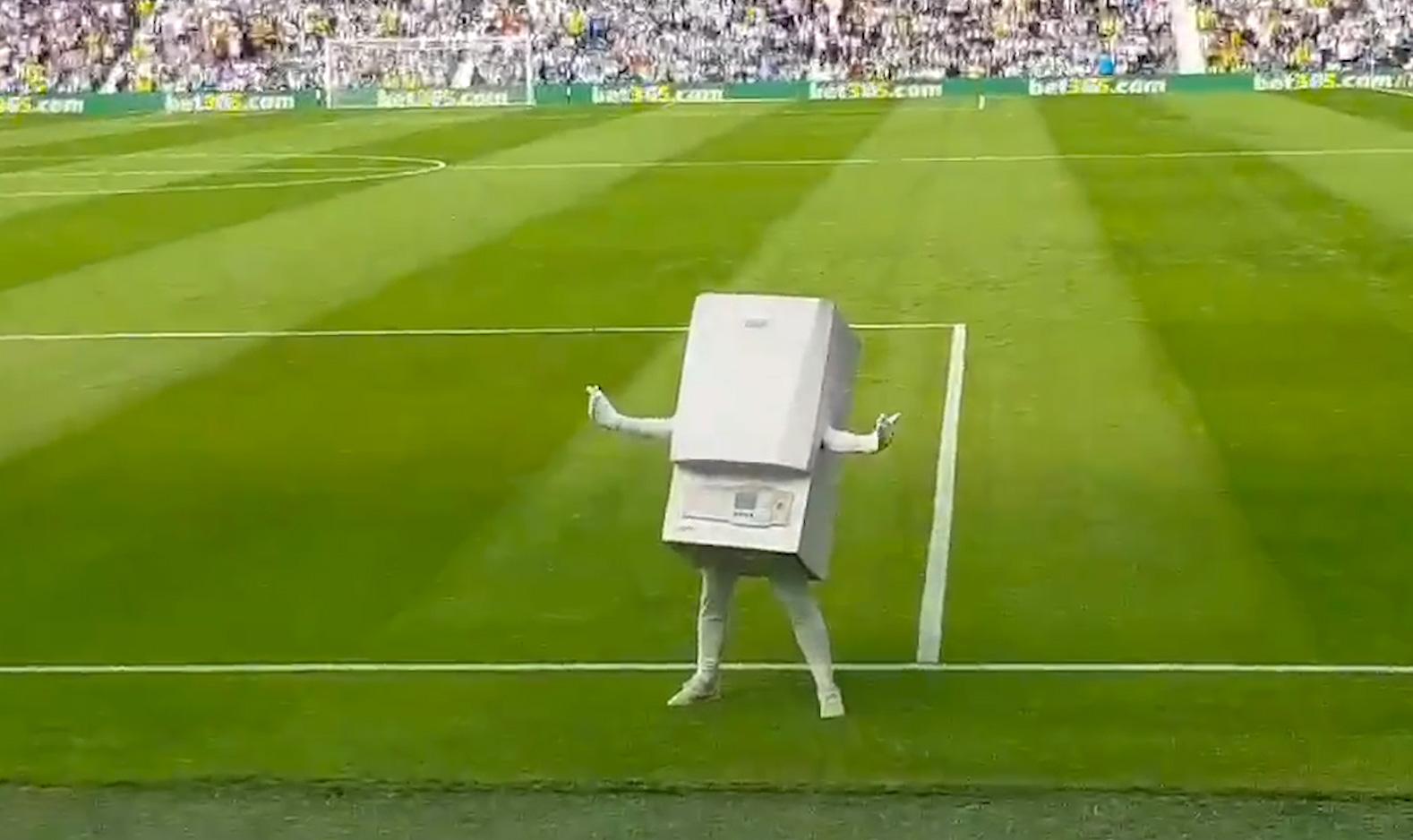 But before you ask whether British Gas are now installing the white goods onto stadium pitches, it was confirmed to be an Ideal model, West Brom's new sponsor.

The mascot entertained alongside the club's Baggie bird, even enjoying a kick around with some children.

Yet, fans on social media could not get enough, with one comparing the wacky mascot to Partick Thistle star Kingsley.

And just to make things even weirder for West Brom supporters, as the boiler gained so much attention during its debut on Saturday that it now has its own Twitter account. 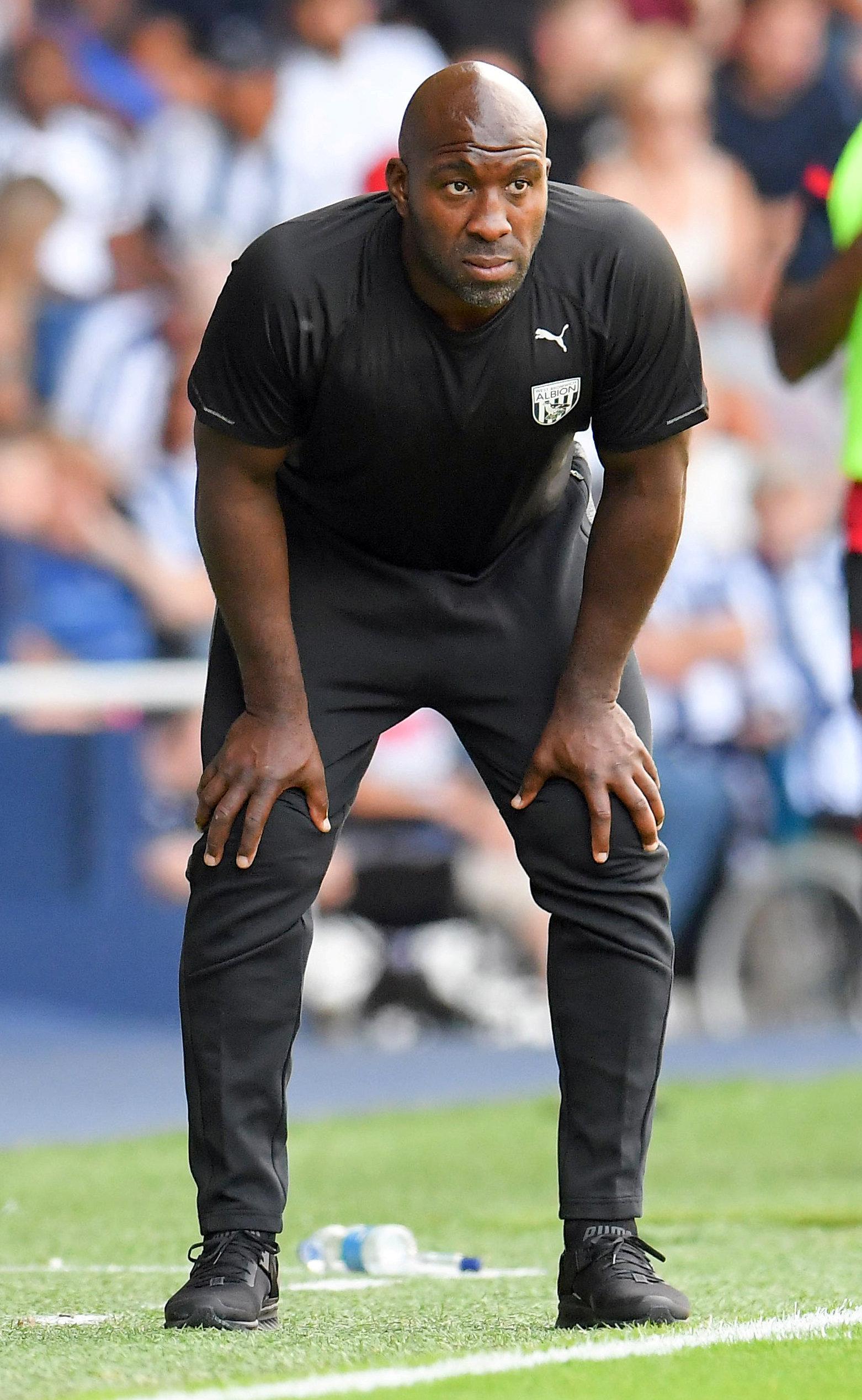 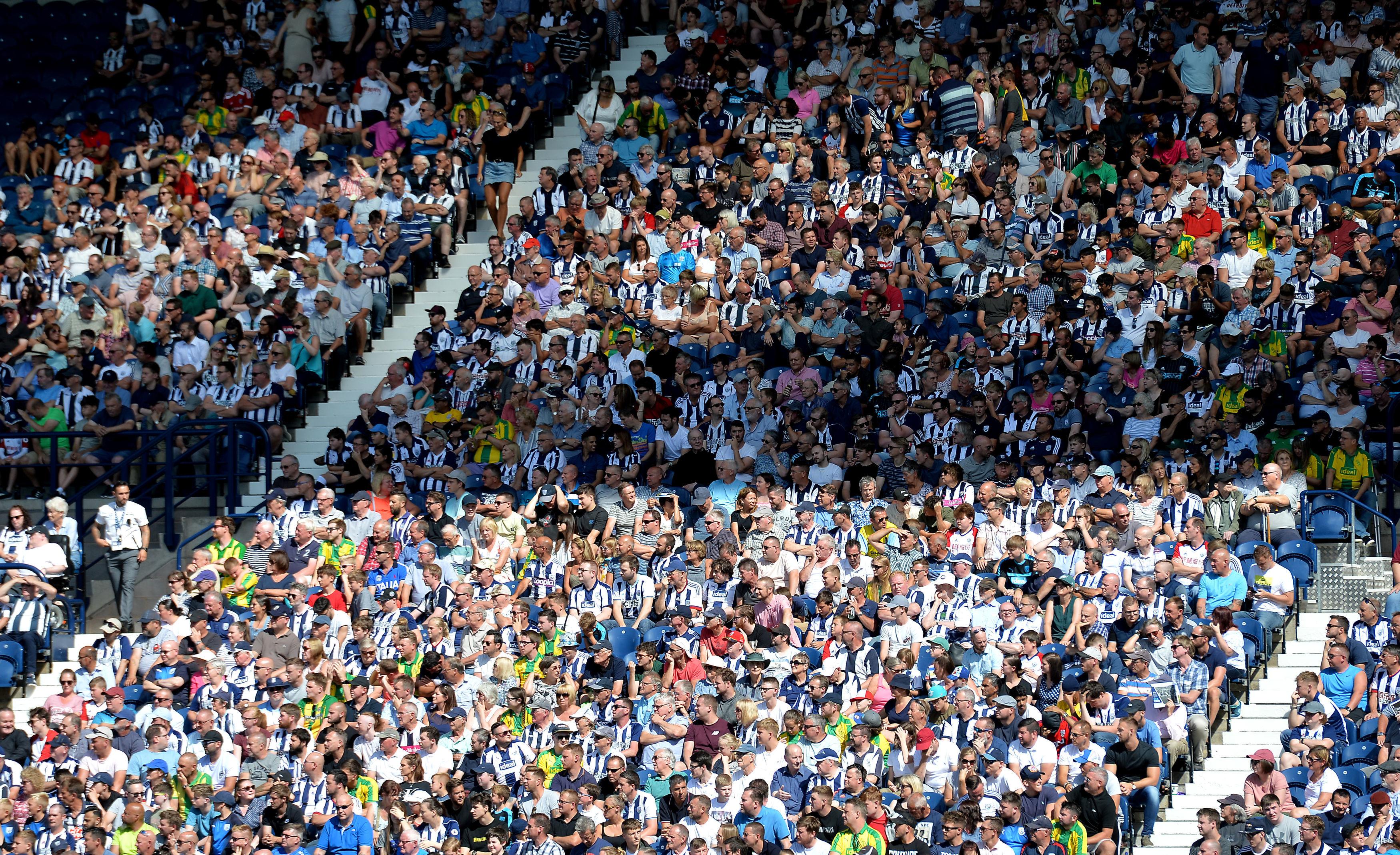 Yet, it was not all laughter for the Baggies as they conceded in the dying minutes to suffer defeat in their first Championship game since being relegated.

Josh Magennis had put Bolton ahead after 18 minutes, before Harvey Barnes fired home a sensational equaliser.

But the Trotters picked up all three points as Yanic Wildschut scored from close range.

And now fans will have to wait to see the Boiler Man again, with two away days at Nottingham Forest and Norwich City up first.