The 22-year-old was issued a 72-hour police order which acts as a temporary restraining order to protect people who may be at risk of suffering family violence. 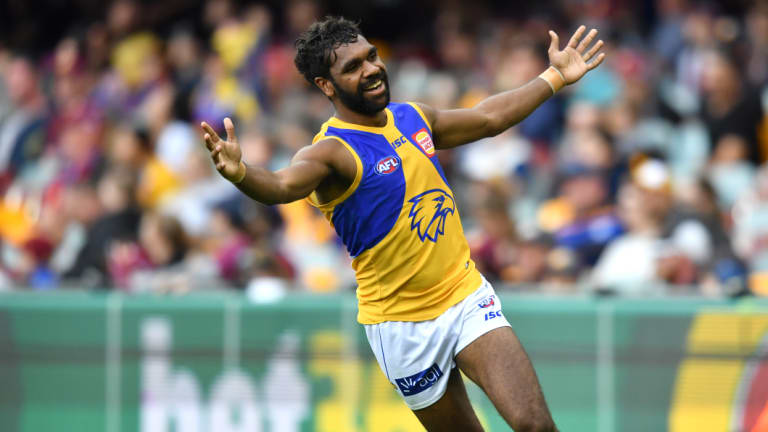 The order was issued after police were called to an incident around 4.20am on Sunday.

For legal reasons, WAtoday cannot reveal the location of the incident.

Officers spoke to a 20-year-old woman at the scene and as a result of investigations, then spoke to Ryan who was subsequently issued the order.

No complaint has been made to police and there is no suggestion of any charge being laid against Ryan.

According to WA Police, a police order is issued when police hold concerns for the safety and welfare of a person.

Police can issue the order even if the person/s involved have not asked for one. 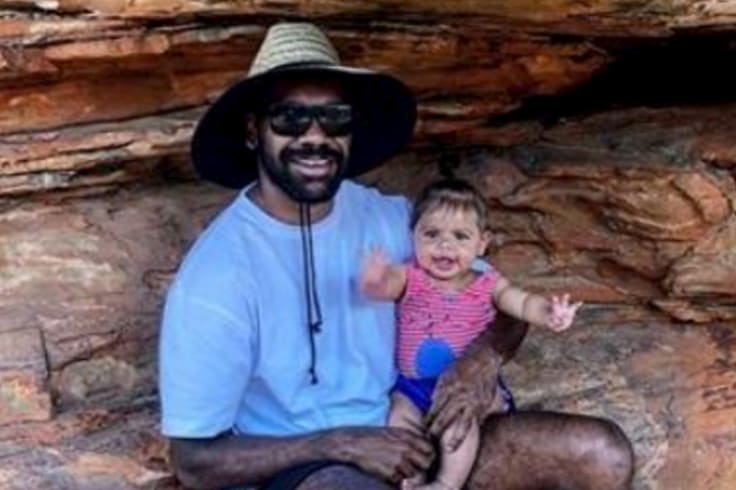 Ryan surprised a WA community on Saturday by playing in a local annual football match.

The game is a major event for the town and featured post-match live entertainment.

Many West Coast players are currently on leave following their 2018 AFL premiership win.

Ryan has been holidaying with his partner, Evana, and their baby daughter River.

He recently told media outlets he had turned his life around after crashing his car into a tree while drunk in July.

The West Coast Eagles in a statement on Monday said the club was investigating the incident.

"[Ryan] obeyed the move on notice and it is believed the incident involved a family dispute," the statement read.

"The club will be working with Liam to establish the details.

"The club will at all times keep the AFL fully informed of all relevant details.

"The club remains cognisant of Liam’s health and wellbeing and will work closely with him to ensure those considerations are prioritised.

"Once the club has established the facts around the allegations it will release further information. Until then the club will make no further comment."