Bernard, 25, left Shakhtar Donetsk earlier this summer and was seeking a £200,000-a-week contract. 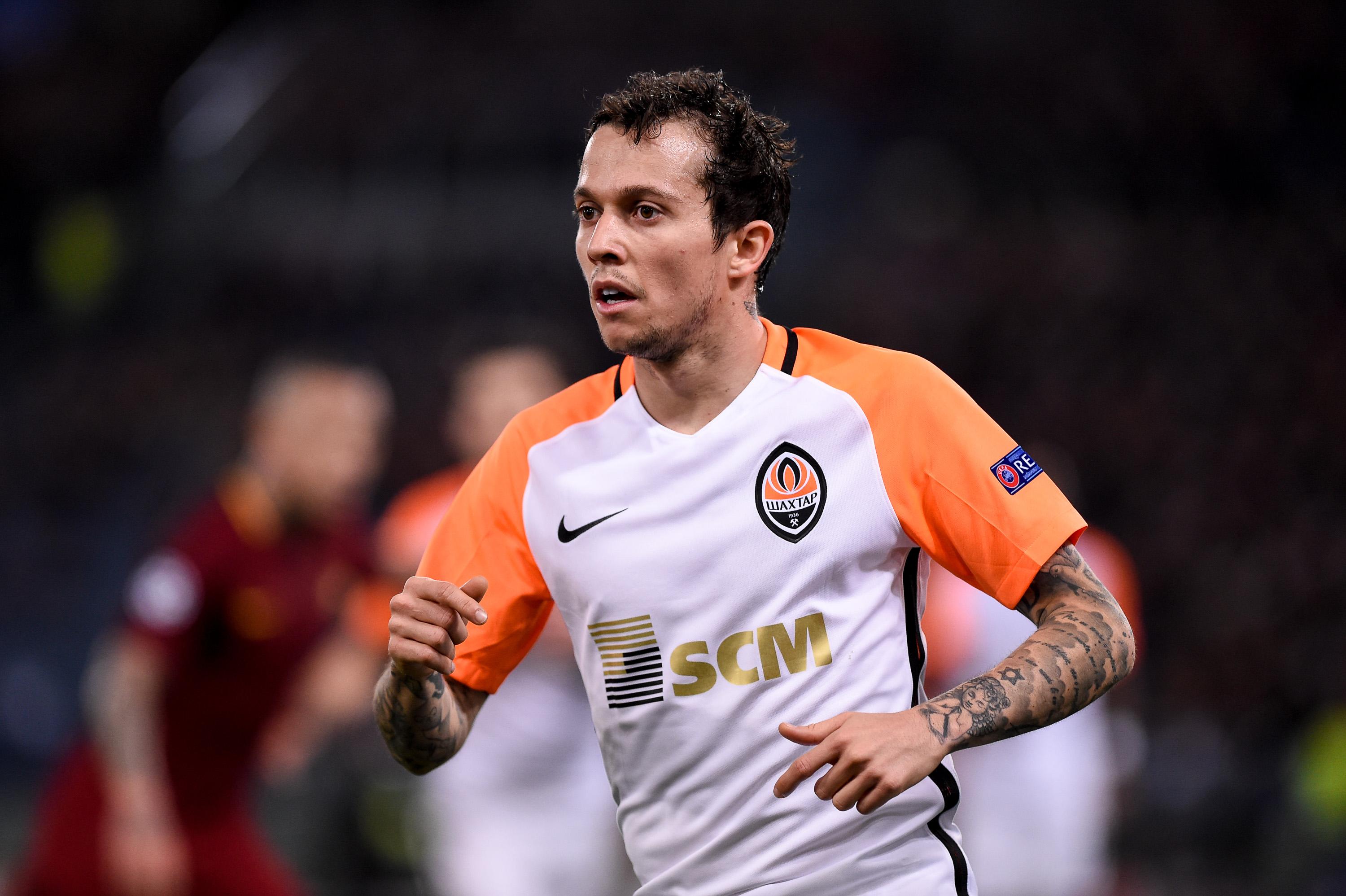 Such lofty sums saw Manuel Pellegrini turn his attentions elsewhere, with Chelsea and AC Milan looking set to sign him.

But with no deal done so far, Bernard has lowered his wage expectations which has seen free-spending West Ham revive their interest, according to the Guardian.

Bernard, who has 14 caps for Brazil, spent five years at Shakhtar before leaving this summer following the end of his contract.

Chelsea are a possible suitor, with the Blues only signing Jorginho and back-up goalkeeper Rob Green so far in this window. 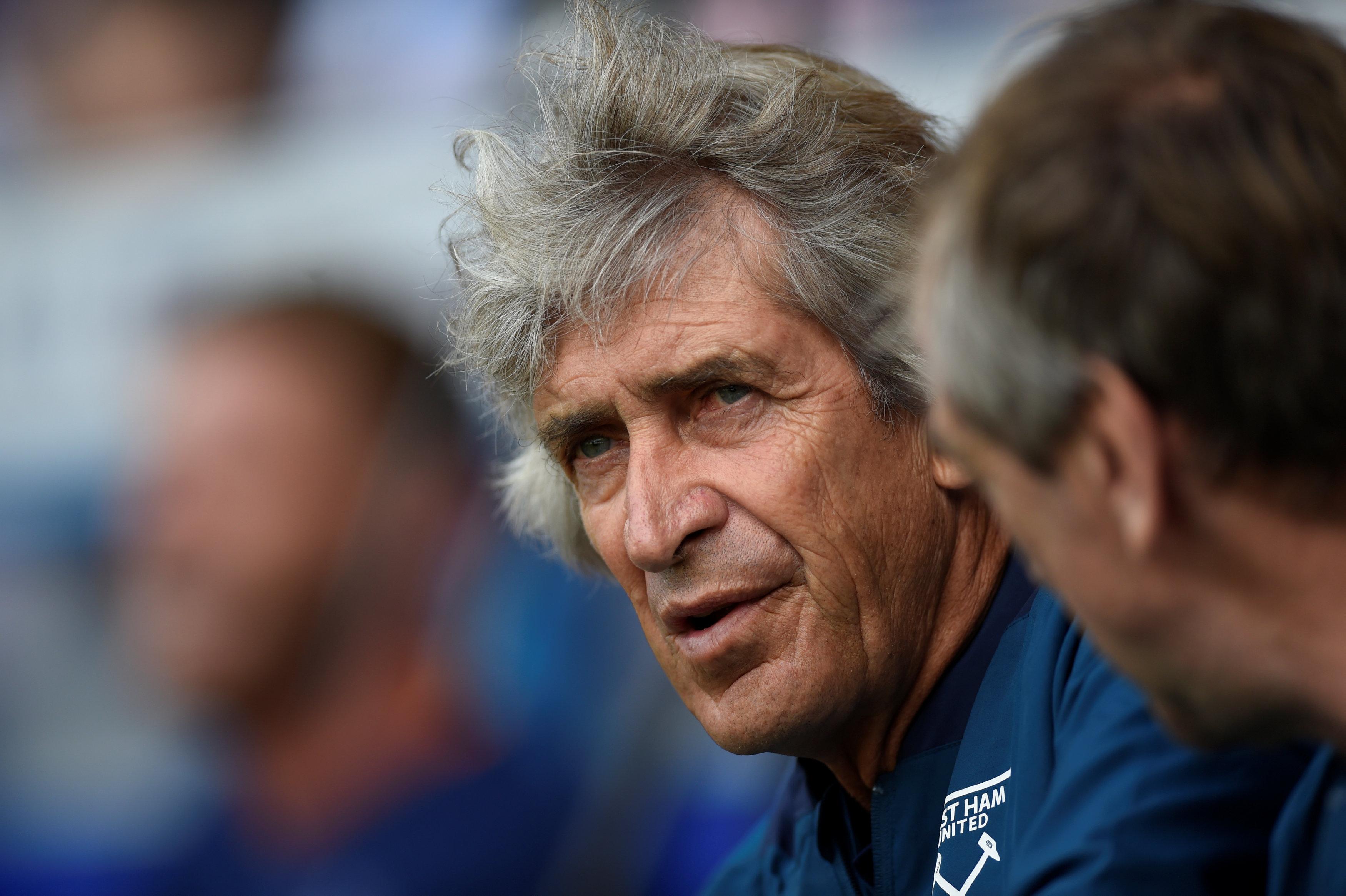 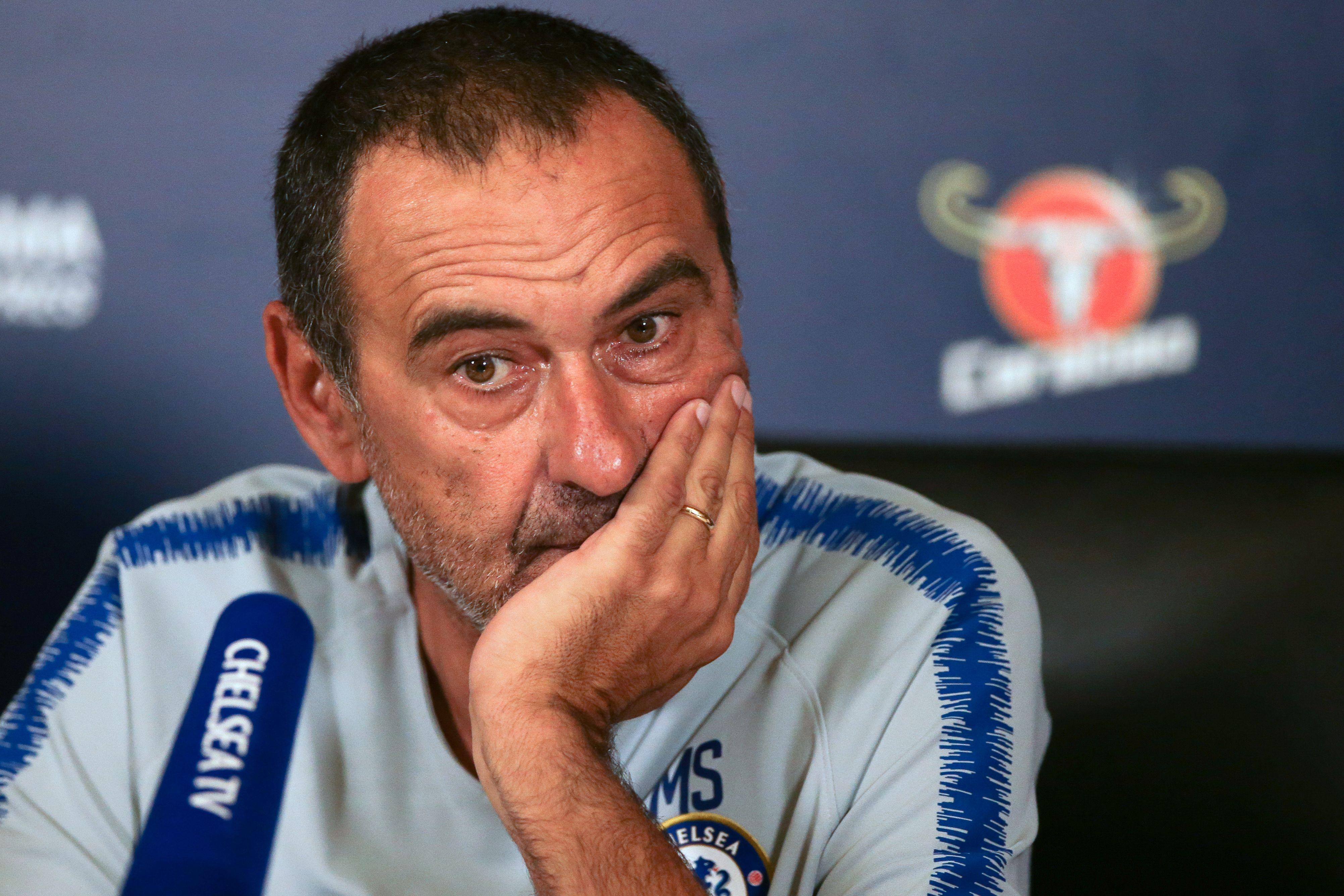 They set a new club transfer record with the addition of Felipe Anderson from Lazio in a deal worth up to £42.5million.

Pellegrini has also brought in Andriy Yarmolenko from Borussia Dortmund, Jack Wilshere on a free, Ryan Fredericks from Fulham and Issa Diop from Toulouse.

Goalkeeper Lukasz Fabianski was signed from Swansea and Fabian Balbuena from Corinthians.

The transfer window closes on Thursday at 5pm, four days before the Hammers first game of the Premier League season.

They travel to Anfield to take on Jurgen Klopp's Liverpool on August 12.