Home » Sport » Why is Cristiano Ronaldo not playing for Portugal vs Scotland and does it have anything to do with the rape allegation?

Coach Fernando Santos accepted his captain's request not to be selected for a second consecutive international break. 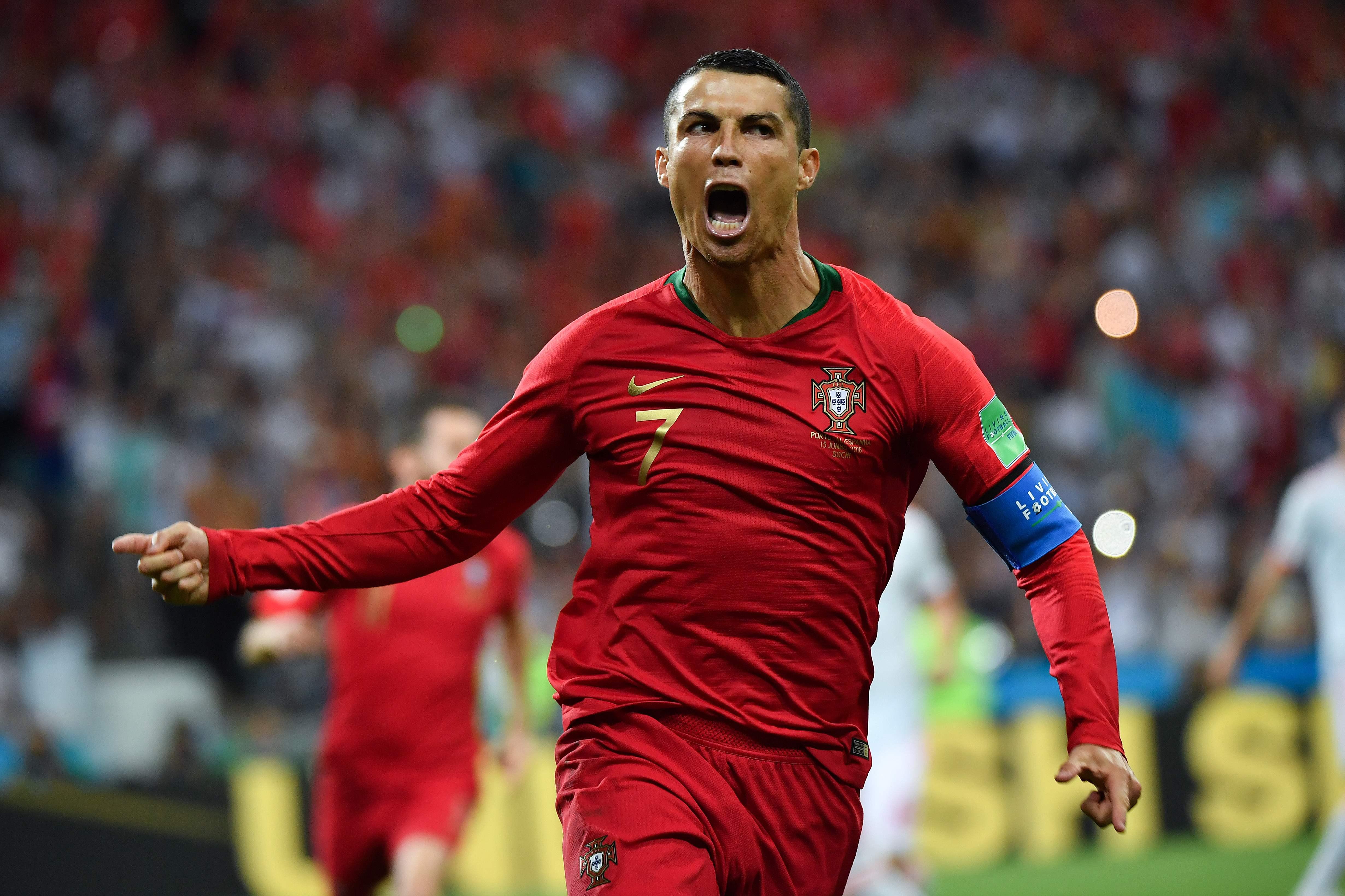 Why is Cristiano Ronaldo not playing against Scotland?

Ronaldo has already missed one international break, when Portugal faced Italy and Croatia in September, as he looked to recuperate following the World Cup.

The player has not retired and is believed to be looking to prolong his international career, but has opted not to play once again in this week's international break.

That meant he played no part in Portugal's 3-2 win in Poland and will not feature at Hampden Park either.

Boss Fernando Santos said: "After talking to the player, and after he moved to Juventus with all the processes of adaptation that entails, we understand it was best for him to not be present for these games."

He refused to be drawn on whether the rape allegations had anything to do with Ronaldo's decision, saying the matter was private and personal.

When does Scotland vs Portugal kick off?

Which TV channel is Scotland vs Portugal on and can I live stream it?

This game will be shown live on Sky Sports Football, with coverage starting at 4.30pm.