Home » Sport » Why is Croatia vs England being played behind closed doors TONIGHT and are away fans allowed at the Uefa Nations League match?

The Three Lions will be looking for revenge for their World Cup semi-final defeat in June, but will be in for a change of surroundings as they play behind closed doors. 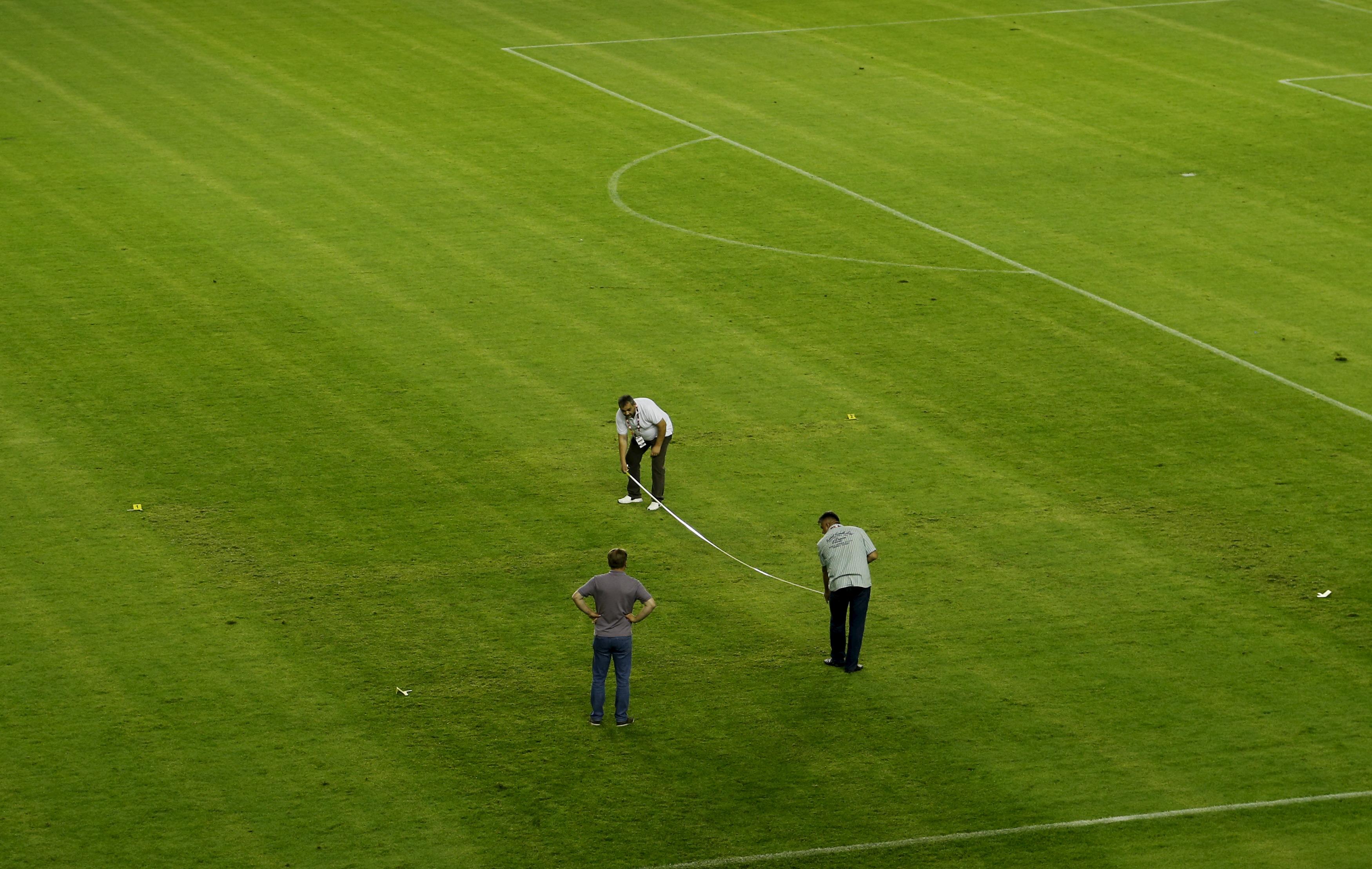 Why is Croatia vs England being played behind closed doors?

Croatia vs England will be played behind closed doors after being hit with a two-game stadium ban for an incident that occurred in 2015.

Before a European Championship qualifier against Italy, which was also being played behind closed doors, a Croatian fan mowed a swastika into the pitch which was seen by viewers around the world.

The first game of the ban was observed against Croatia in 2015, but in 2016 and 2017 only World Cup qualifiers were played in the country.

As those games came under the Fifa banner, the England game is Croatia's first home Uefa international for three years, and the ban has carried over.

When is Croatia vs England?

Croatia vs England will take place on Friday, September 12.

It will take place at the Stadion Rujevica, Rijeka.

Are England fans allowed at the game in Croatia?

Under Uefa rules, the visiting team is allowed an allocation of 200 tickets for matches played behind closed doors.

But the FA stated that after discussions with police, they were choosing not to take up any allocation of tickets due to safety reasons.

Therefore England fans will not be admitted into the stadium in Rijeka.