Tottenham and Chelsea wanted Zaha during the transfer window but the Ivory Coast winger has now signed fresh terms worth around £130,000-a-week. 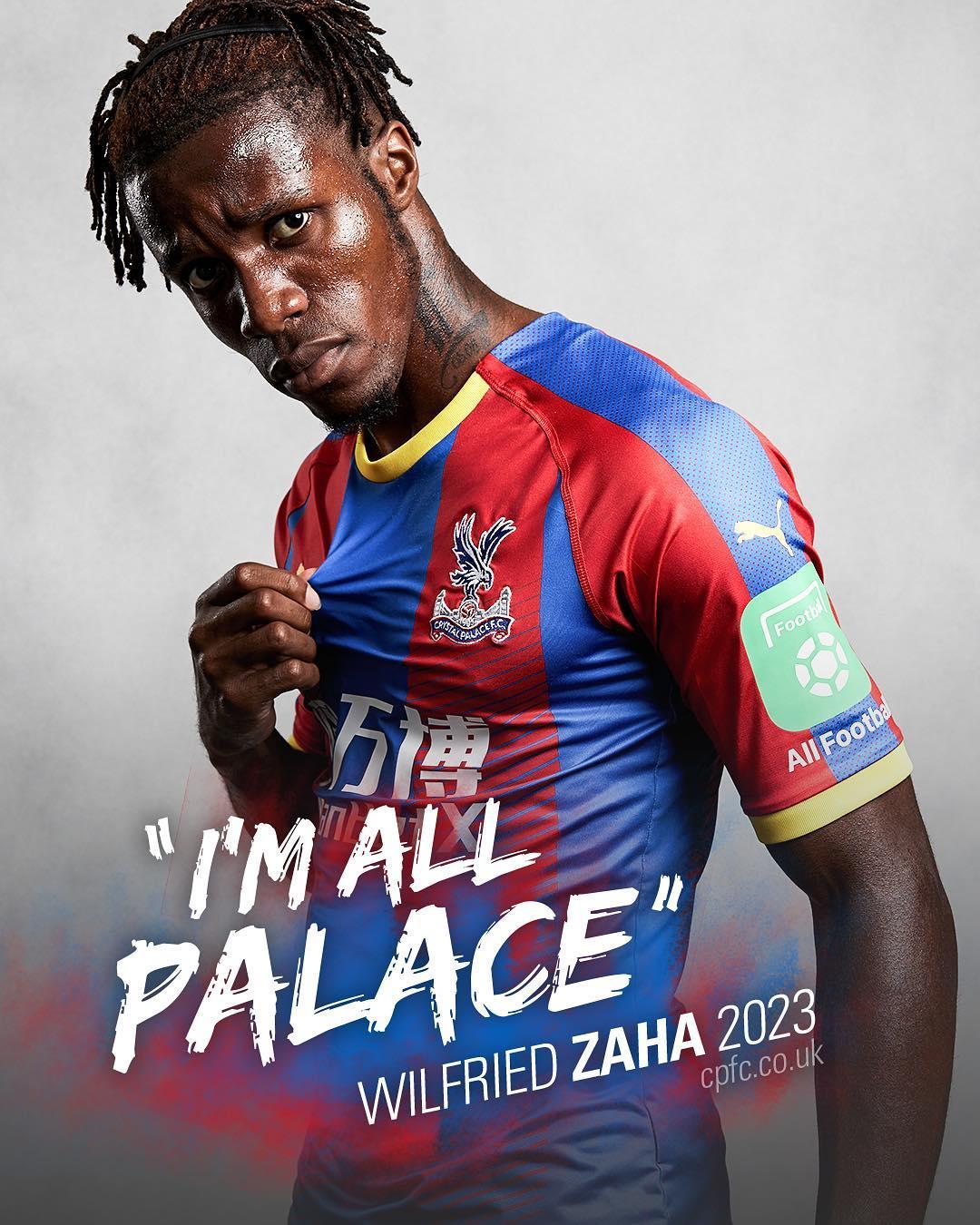 Zaha, 25, told Palace's official website: “I’m very pleased. Obviously, I just wanted to get it over and done with, so I can just focus on the season. I’m buzzing that we managed to get it sorted.

"I've always had faith in the team but the players that have come in have made us even stronger."

The winger told the Selhurst Park club that he wanted to join a bigger club when he turned down their offer of a £125,000-a-week deal earlier in the summer.

But he remains at the Eagles after they slapped a huge £70million price tag on his head.

Chairman Steve Parish added: “Wilf grew up a stone’s throw from Selhurst Park from the age of four, and has been with the club since he was 12. 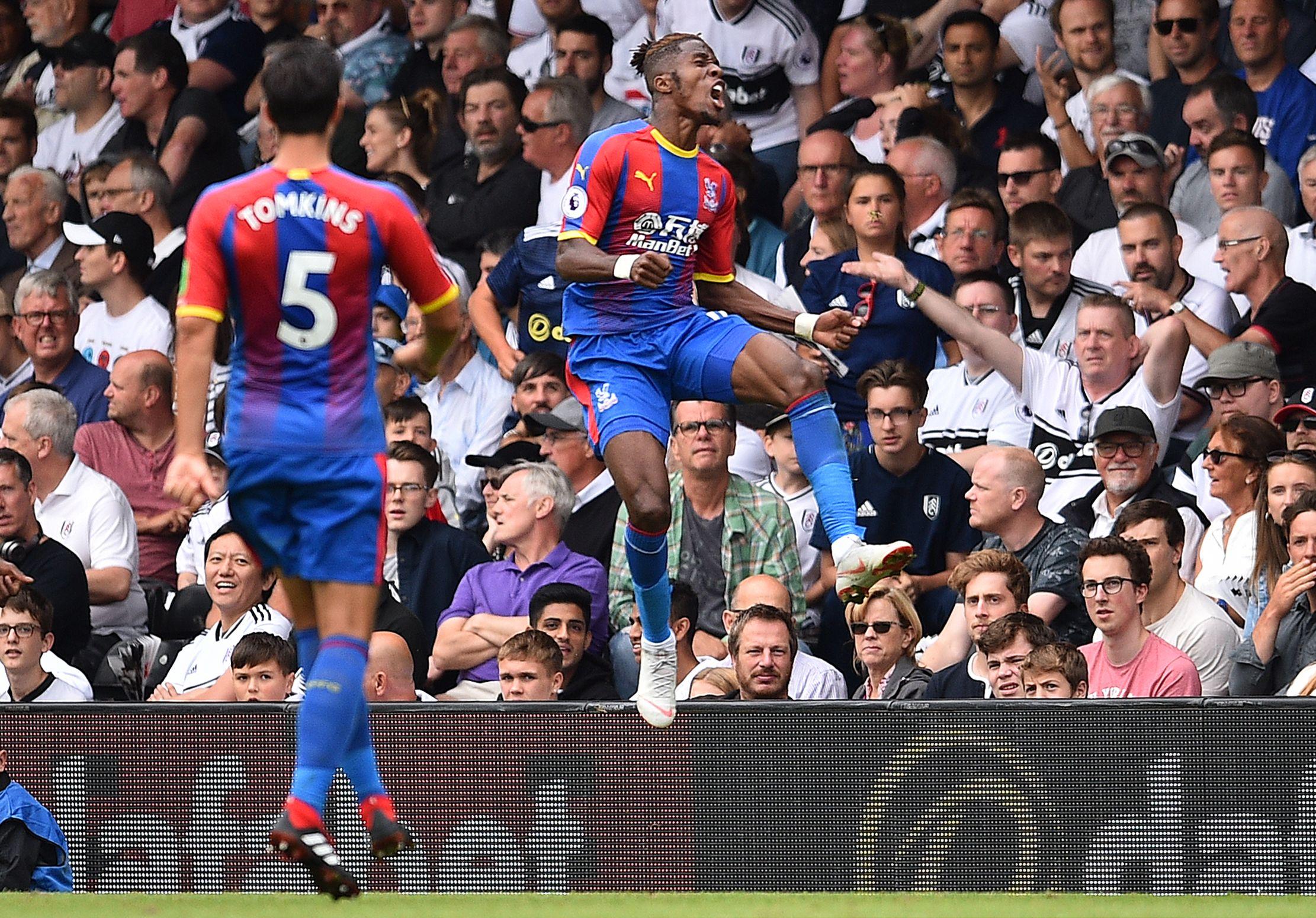 “This is an amazing day for everyone here at Palace, our supporters and of course Wilf – and is richly deserved."

Local hero Zaha, 25, came through the South Londoners’ academy and helped fire them back into the Premier League before he was snapped up by Manchester United for £15m in 2013.

But the move never worked out and after being loaned out to Cardiff he rejoined Palace on loan a year later.

Zaha made his Selhurst return permanent in 2015 and has been the club’s best player in the last two seasons.

He also helped get their new campaign off to a winning start by scoring the second goal in a 2-0 victory at London rivals Fulham on Saturday. 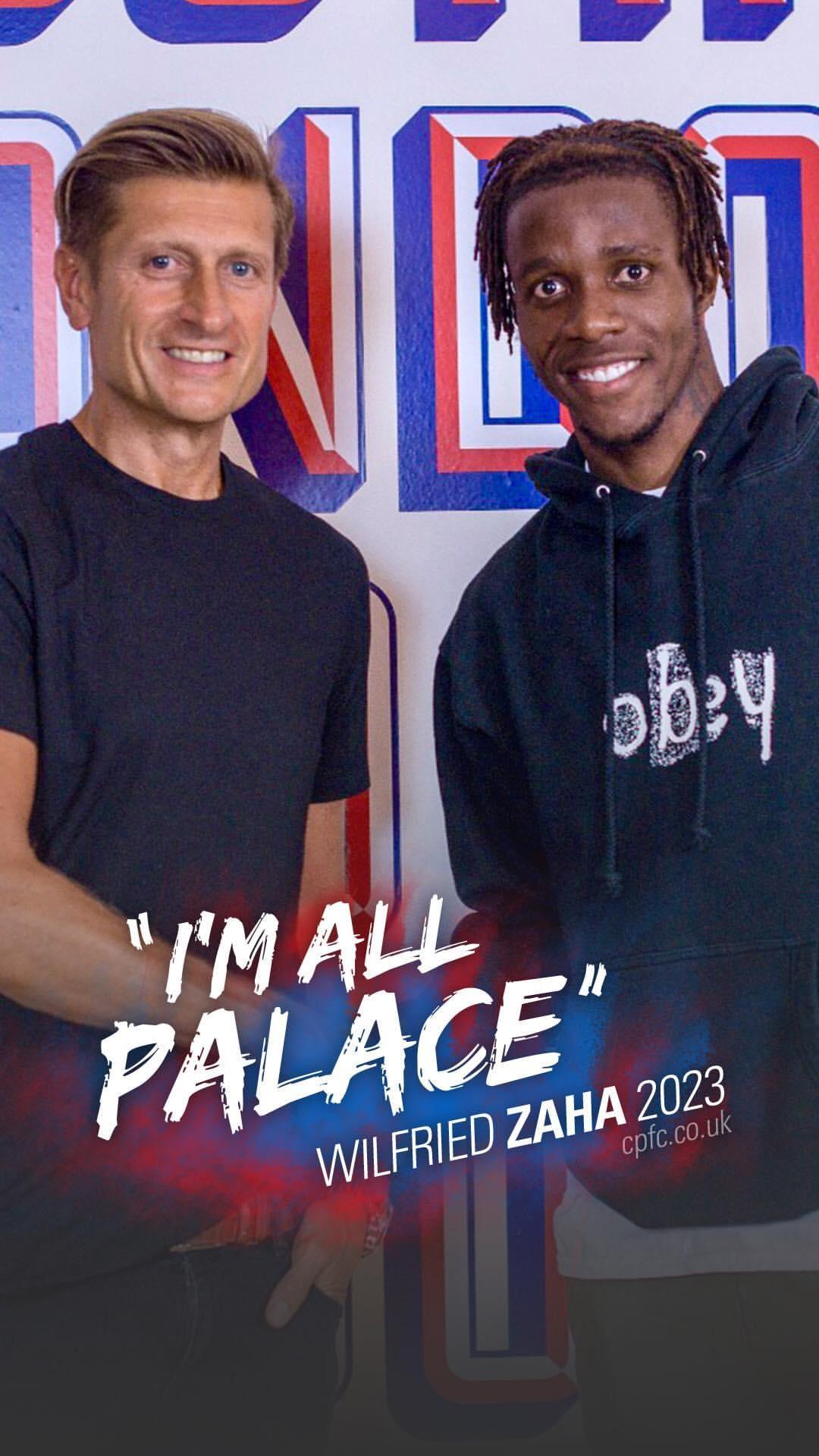