The hour-long weekly show will air on the WWE Network and features a roster of largely British talent – including current United Kingdom champion Pete Dunne. 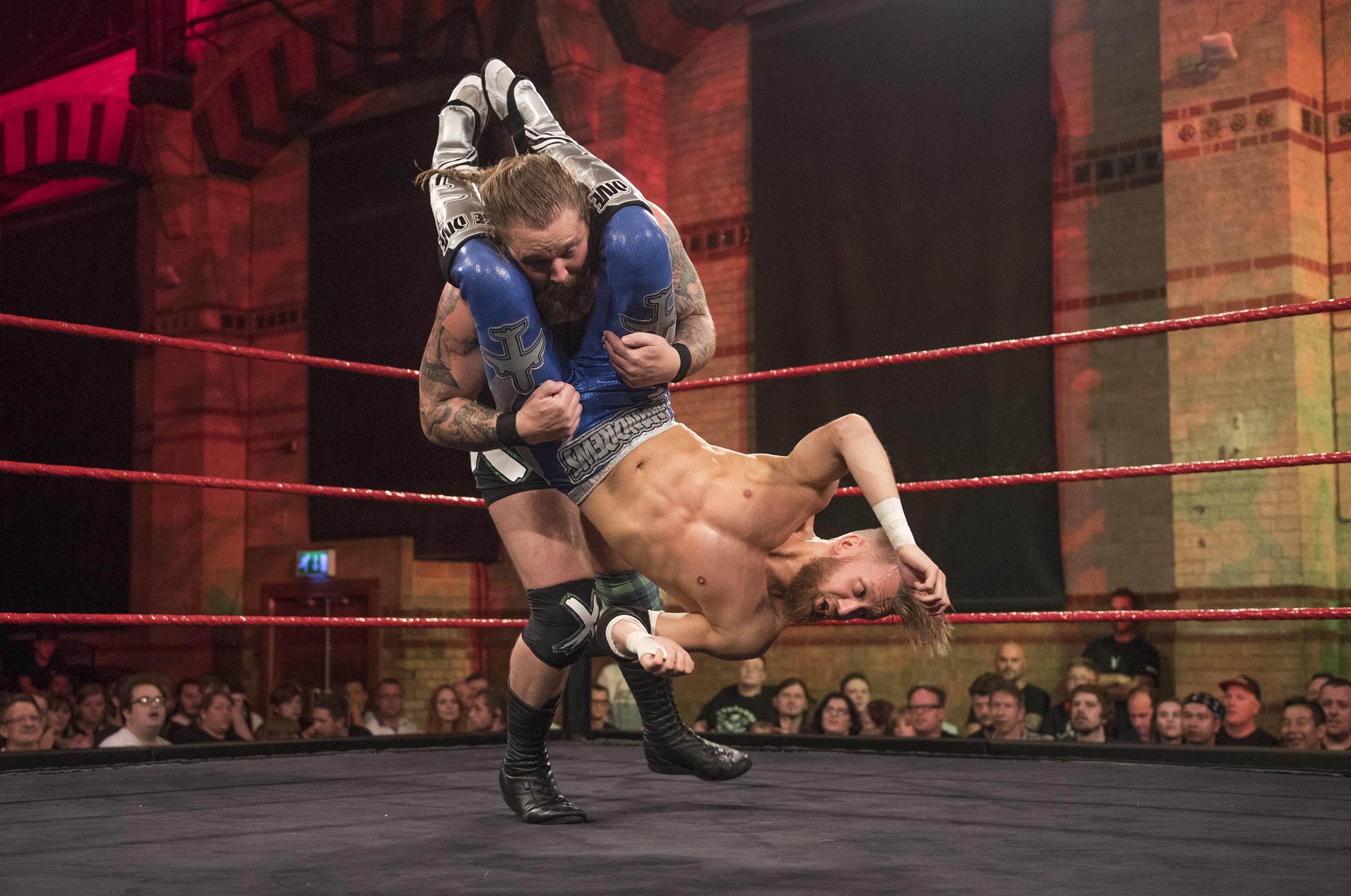 NXT UK will air alongside WWE’s regular NXT show, 205 Live, and the Mae Young Classic, making Wednesdays a hotbed for exciting, indie-style action on the Network.

Sun Sport was given an early look at the first episode on NXT UK, which features a selection of exciting matches held at the Corn Exchange in Cambridge. 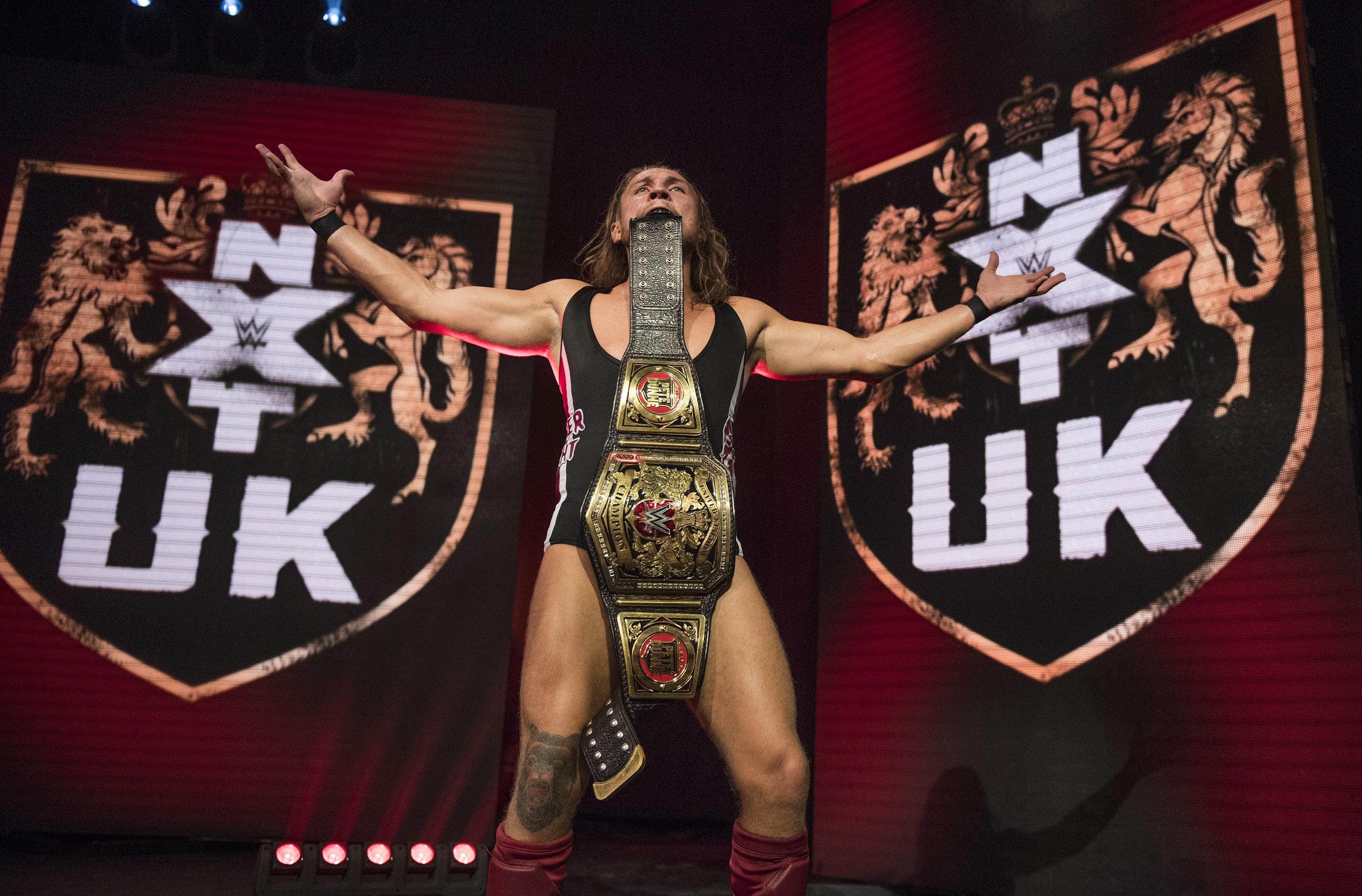 While the UK brand is an exciting development for British fans, multi-time champ and NXT boss Triple H thinks it will also impact the already booming UK wrestling scene – and open up the doors for young wannabe superstars.

He said: “It takes a while to see it resonate, but this is the kind of stuff that makes that person who was trying to figure how to be a WWE star or get into the business think, ‘Yeah, I’m doing that.’

“It opens up the floodgates… You never know where you’re going to get that star from.”

UK Champion Pete Dunne is proud of show, hailing it as the result of two years’ hard work – and for having a distinctive style and tone from other WWE programming.

Dunne said: “I said from when I started I didn’t just want to build my own career, I wanted to build a brand from the beginning and be proud of how far we’ve taken British wrestling.

“As far as the in-ring stuff goes, there’s a grittiness to it – which is something I try to put into my stuff – and I think that does come across.” 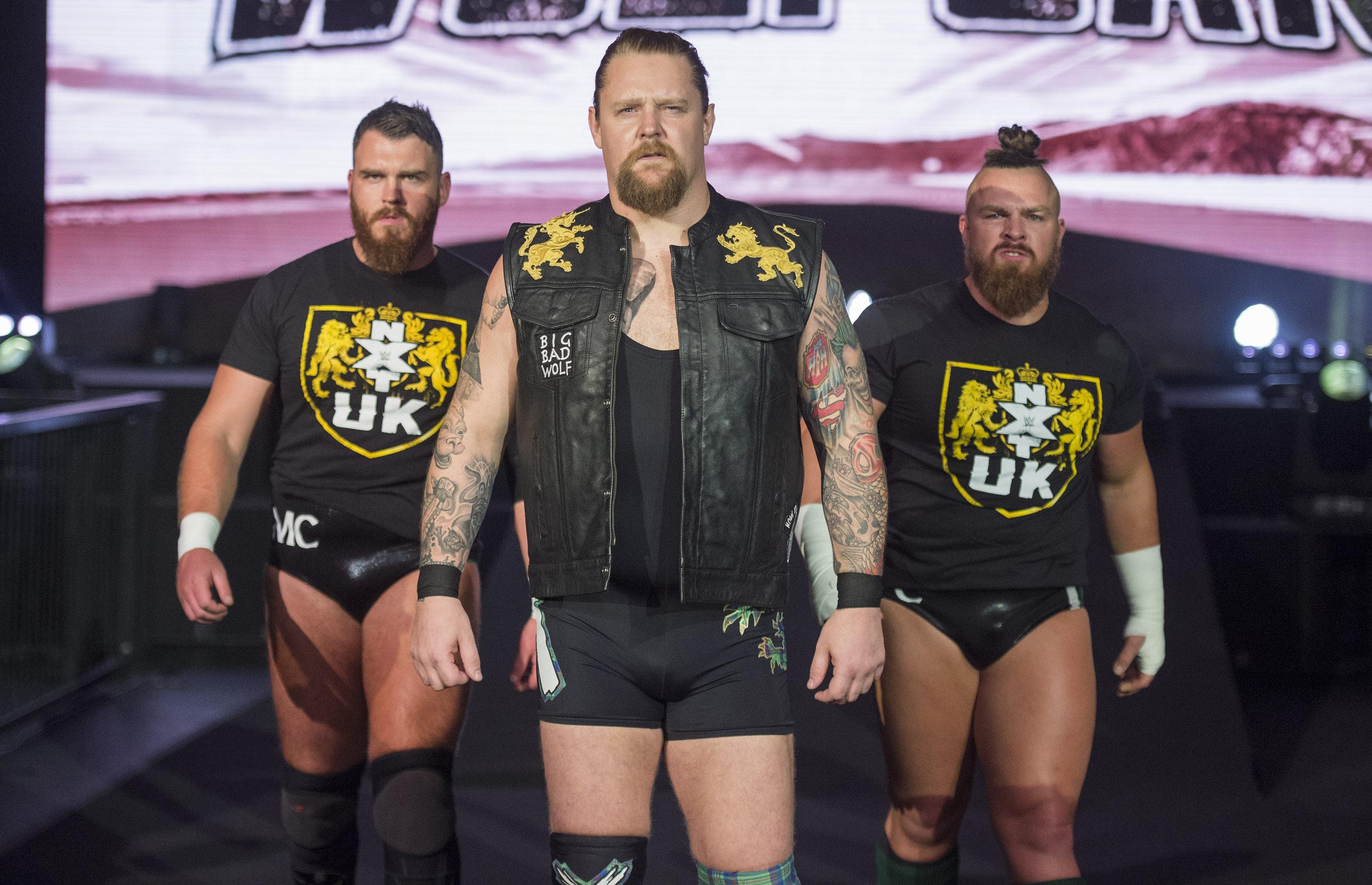 WWE has confirmed that NXT UK is the next step in its “global localisation strategy”, with more NXT leagues planned to eventually launch in other countries.

WWE is holding tryouts in both Germany and India – which could be potential NXT destinations – and are also keen on the Middle East, with a recently launched Arabic-language show and major events in Saudi Arabia.

NXT UK tapings continue at the Plymouth Pavilions this weekend and at the Liverpool Olympia in November.