Home » Sport » WWE news: History to be made with first-ever WWE UK Women’s Champion to be crowned this week

The first-ever NXT UK Women’s Champion will be determined at the Insomnia gaming festival. 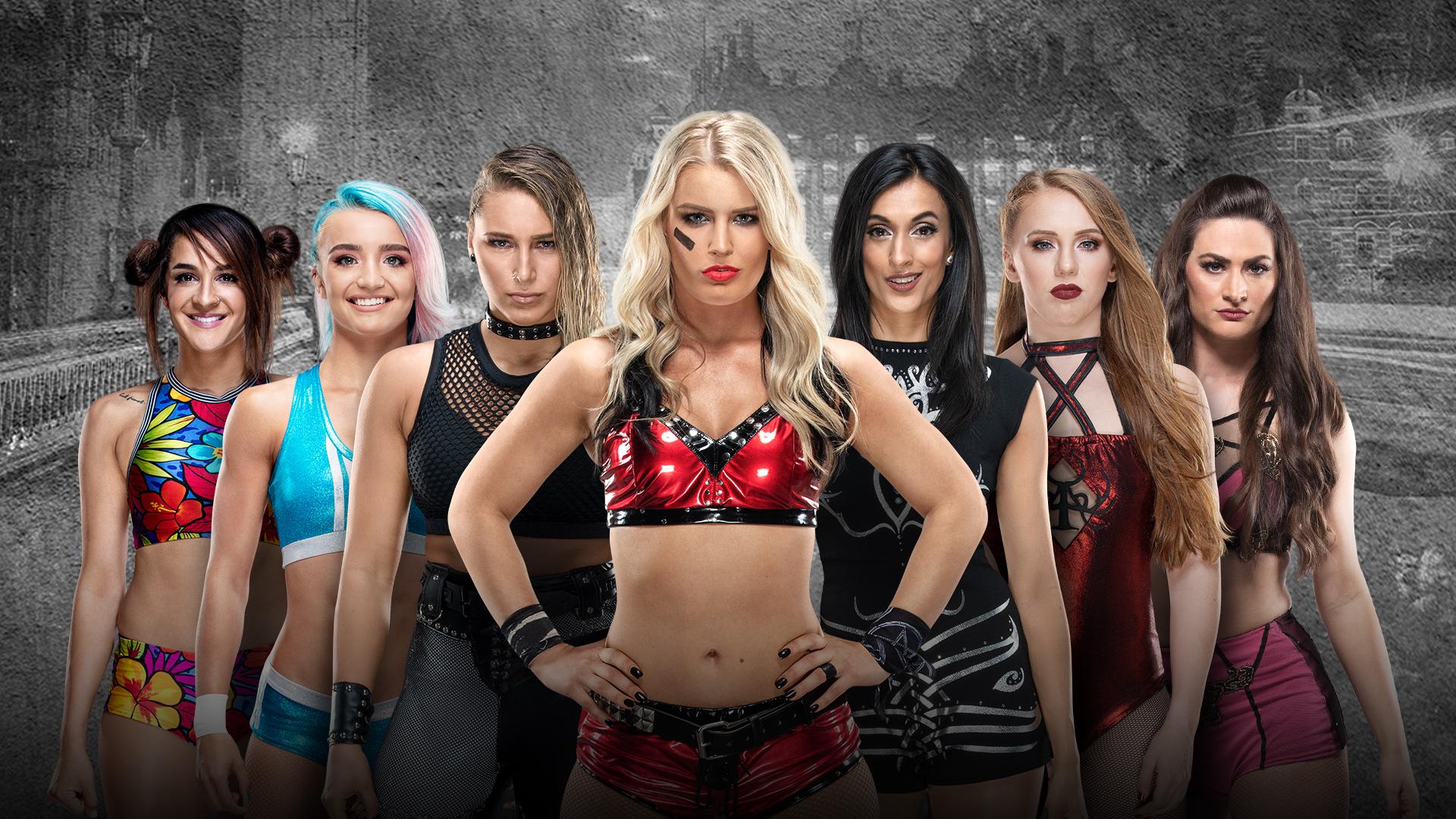 A two-day tournament taking place on Saturday and Sunday at Birmingham’s NEC will see a host of superstars battle it out for the prestigious prize.

The likes of Toni Storm, Jinny, Isla Dawn, Millie McKenzie, Nina Samuels, Dakota Kai, Rhea Ripley and Xia Brookside will all be competing for the prize.

WWE are taping the events as part of its upcoming NXT UK series that was announced earlier this year. 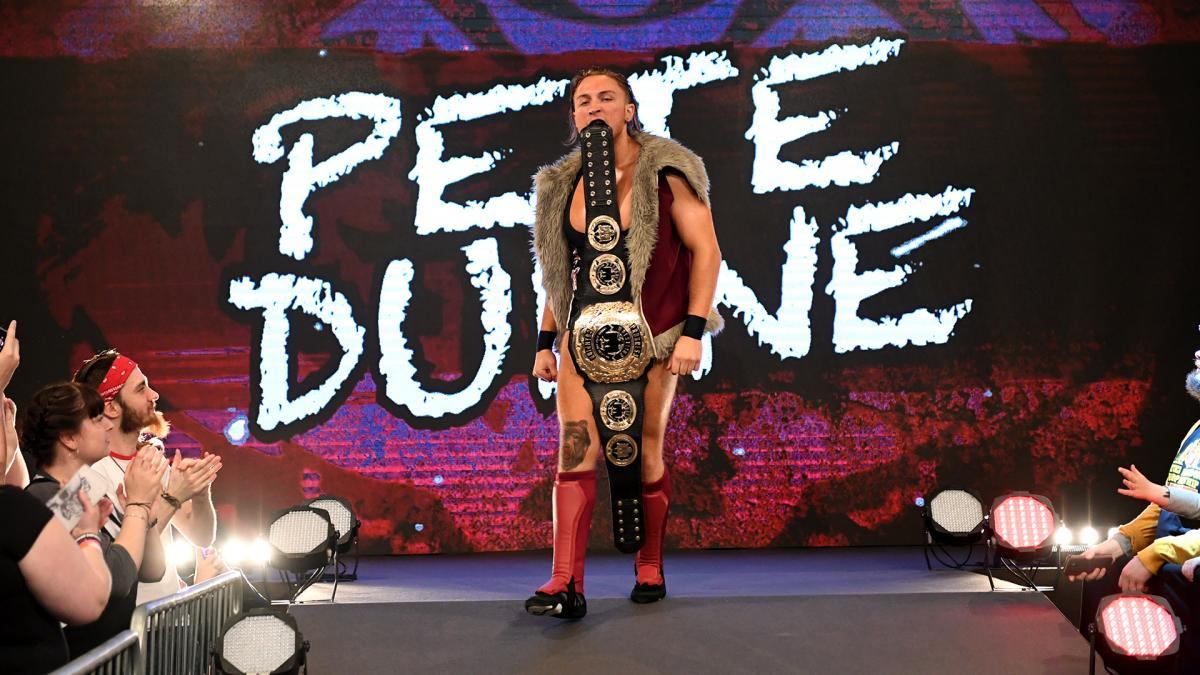 Bruiserweight Dunne would later claim revenge and the strap and has retained the strap since his triumph in May 2017.

If you want to witness history this weekend then you can still be there.

Despite the taping taking place at Insomnia, tickets to both Saturday and Sunday’s tapings are being sold separately from the festival ones.

Visit https://insomniagamingfestival.com/wwe-nxt-uk/ to secure your seat now to witness the inaugural champion.