The 16-time world champion is one of the most polarising characters to ever set foot in the ring since he debuted 16 years ago. 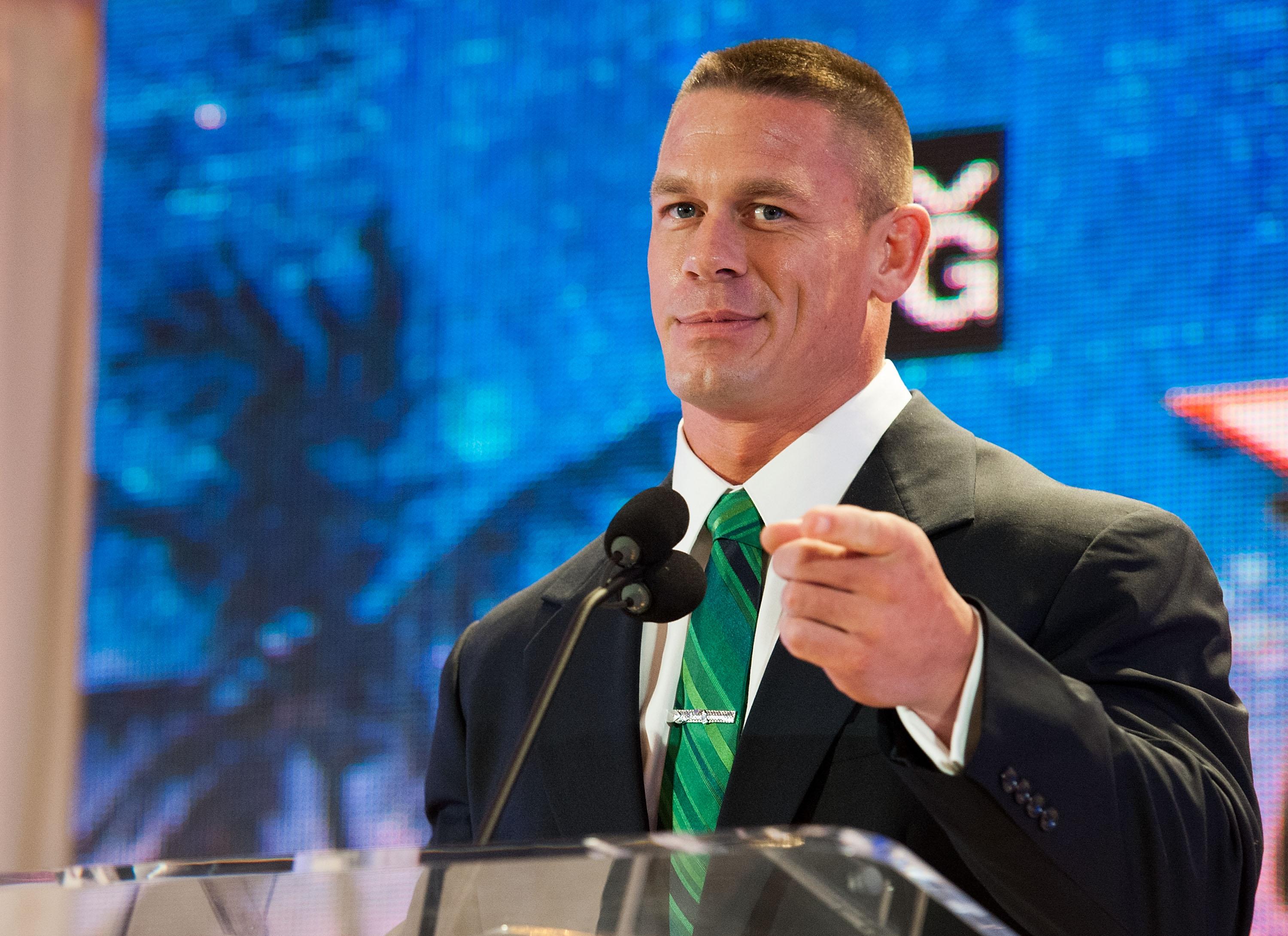 Many wrestling critics believe the 41-year-old has stood in the way of many up-and-coming superstars, especially in recent years.

But the Leader of the Cenation insists he is not guilty of that allegation, and instead says he is solely focused on his own performances instead of any one else.

Cena told Sports Illustrated’s SI Media Podcast: “The perception that I hold talent back. I never once have done that, I just go out and do my thing.

“But someone can look at the character John Cena and have disdain for that. 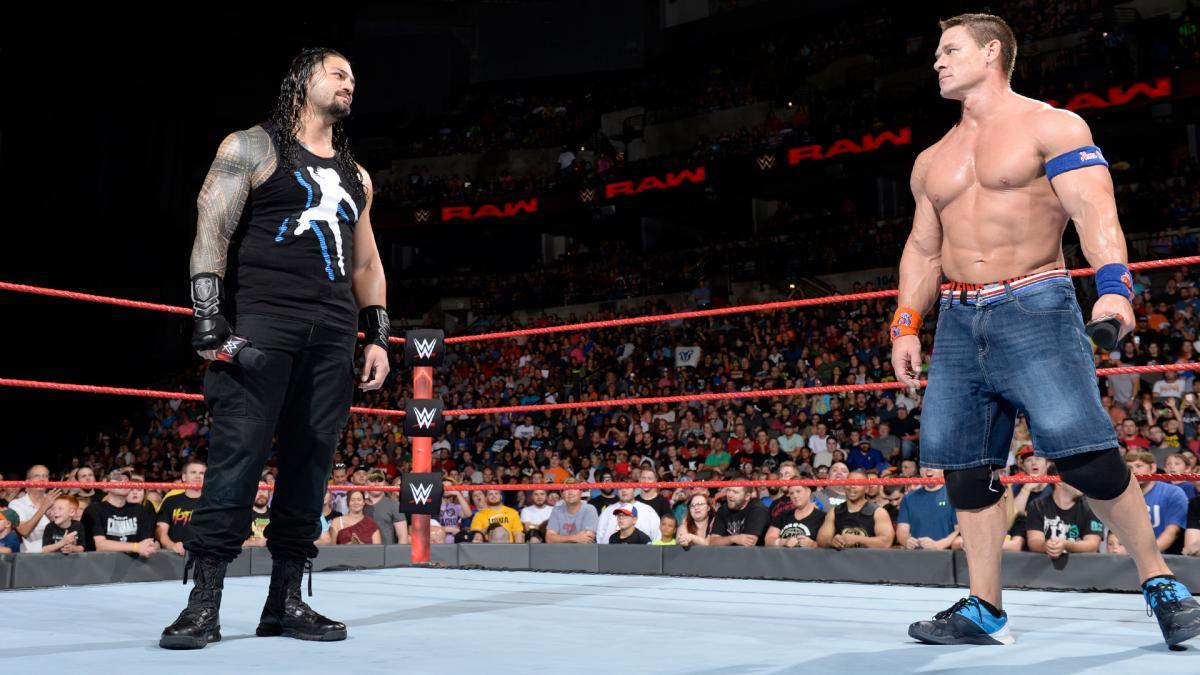 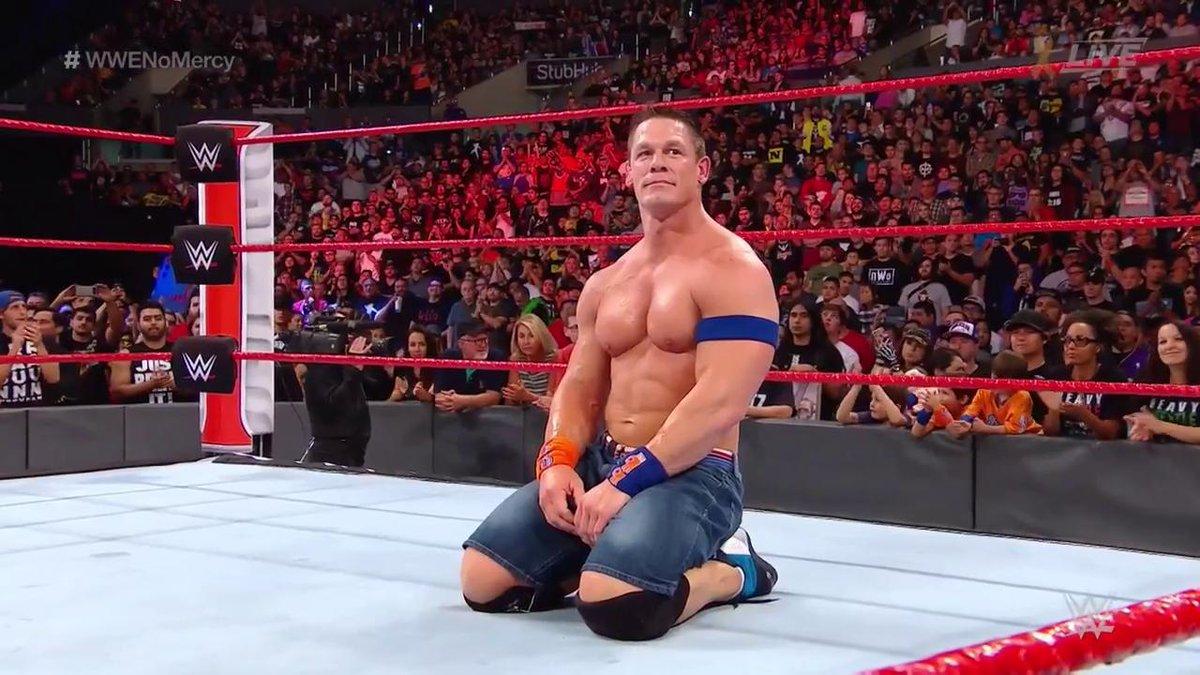 “Or disdain that I'm not performing as a bad guy. And that's the root of their criticism.

“Or that I don't do great manoeuvres. And that takes the guy you see, and makes him — 'I don't like this guy.'

“They're all entitled to their opinion, but man, I wish I could sit down and break down what we do.

The ace is currently back in America promoting his new book after spending the majority of the year film his latest Hollywood movie in China.

Cena will step foot in the ring again on November 2 when he competes in the World Cup tournament at WWE’s Crown Jewel in Saudi Arabia.