It emerged earlier this week The Prize Fighter, 34, is facing a spell on the sidelines to undergo an operation. 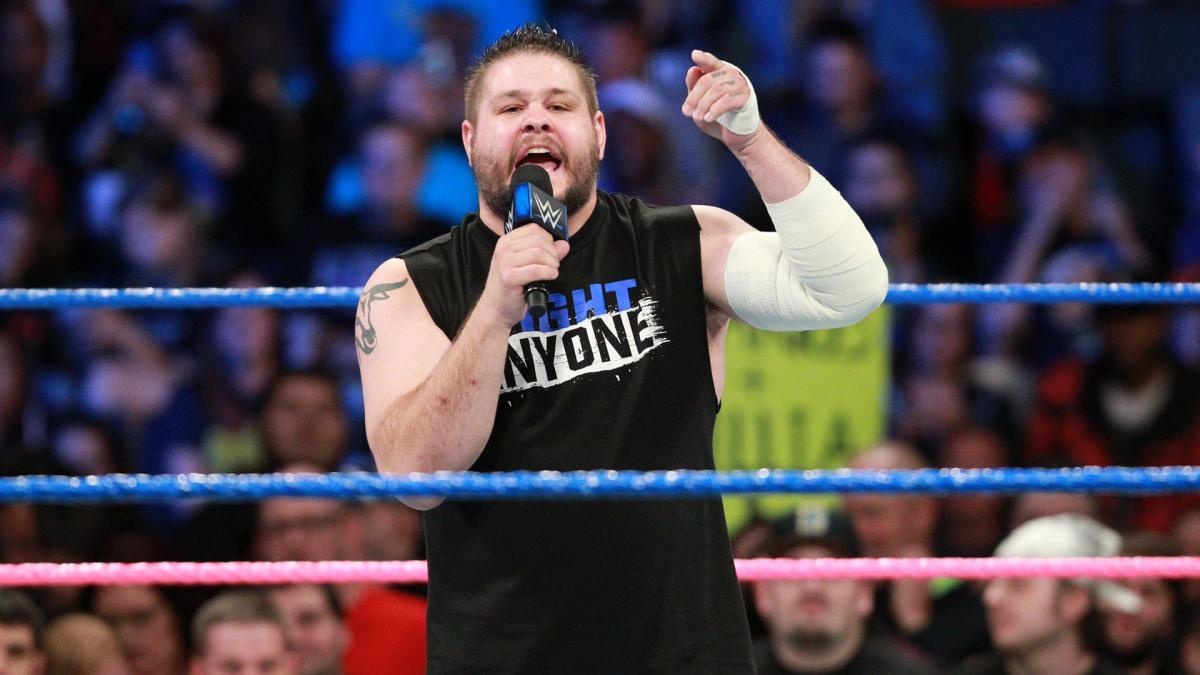 KO was brutally attacked by Bobby Lashley on Monday Night Raw after suffering defeat to The Dominator.

Lashley viciously assaulted his knees before slamming them into the ring post several times.

A WWE statement said afterwards: “Kevin Owens sustained injuries to both knees when Bobby Lashley viciously wrapped Owens’ legs around a turnbuckle after their match, WWE.com can confirm.

“Owens will undergo further evaluation tomorrow to determine the full extent of the damage.” 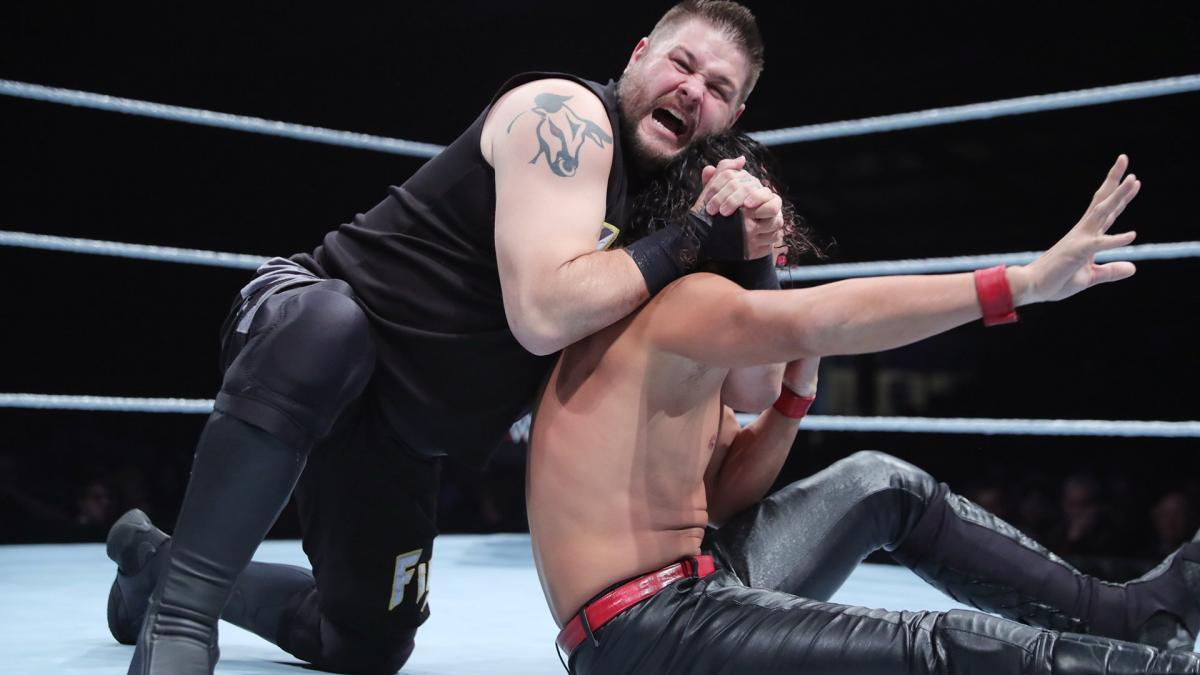 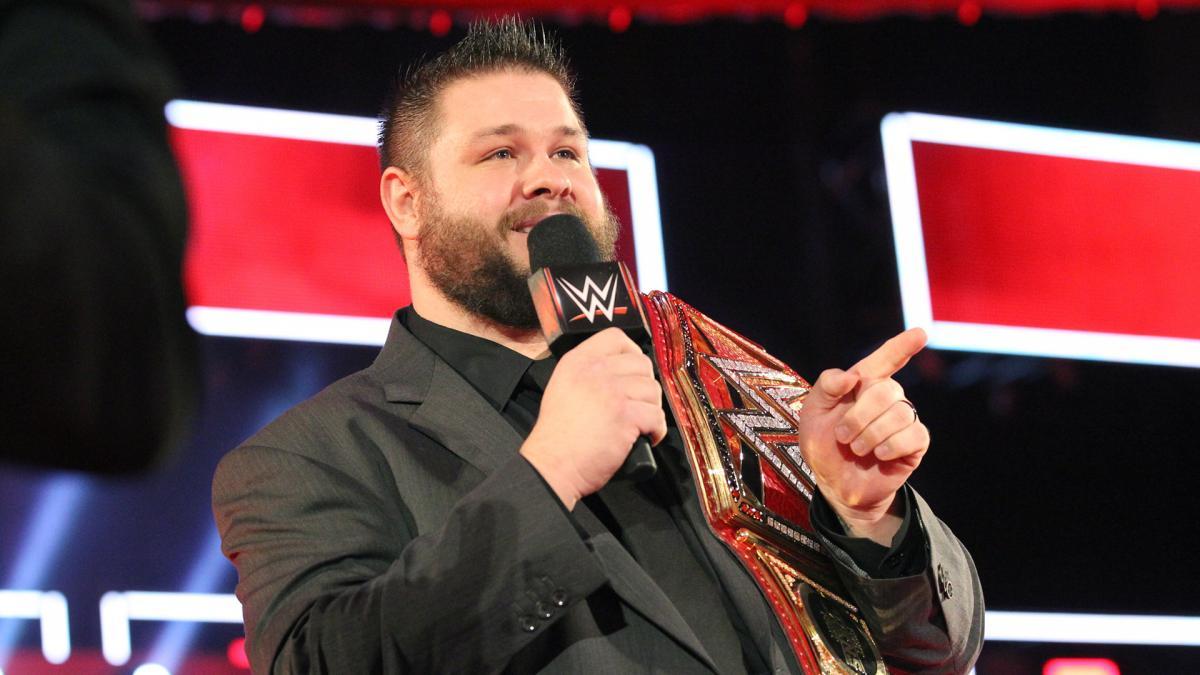 That was believed to be part of a storyline in order to write Owens off TV while he underwent surgery.

However, Wrestling Observer are now claiming there is a fear behind-the-scenes at WWE the grappler could be out of action for much longer than first expected.

Although no official diagnosis has been confirmed, they state he is unlikely to be back on Raw for between four and eight months.

That could rule Owens out of the upcoming Survivor Series and Royal Rumble pay-per-views, and in worse case WrestleMania 35 on April 7, 2019.