Home » Sport » WWE news: The Undertaker has a secret fear… The Deadman, who fights Triple H at Super Show-Down, is terrified of CUCUMBERS

He struck terror into the hearts of his opponents with the supernatural-like presence and knack for stuffing his victims into caskets. 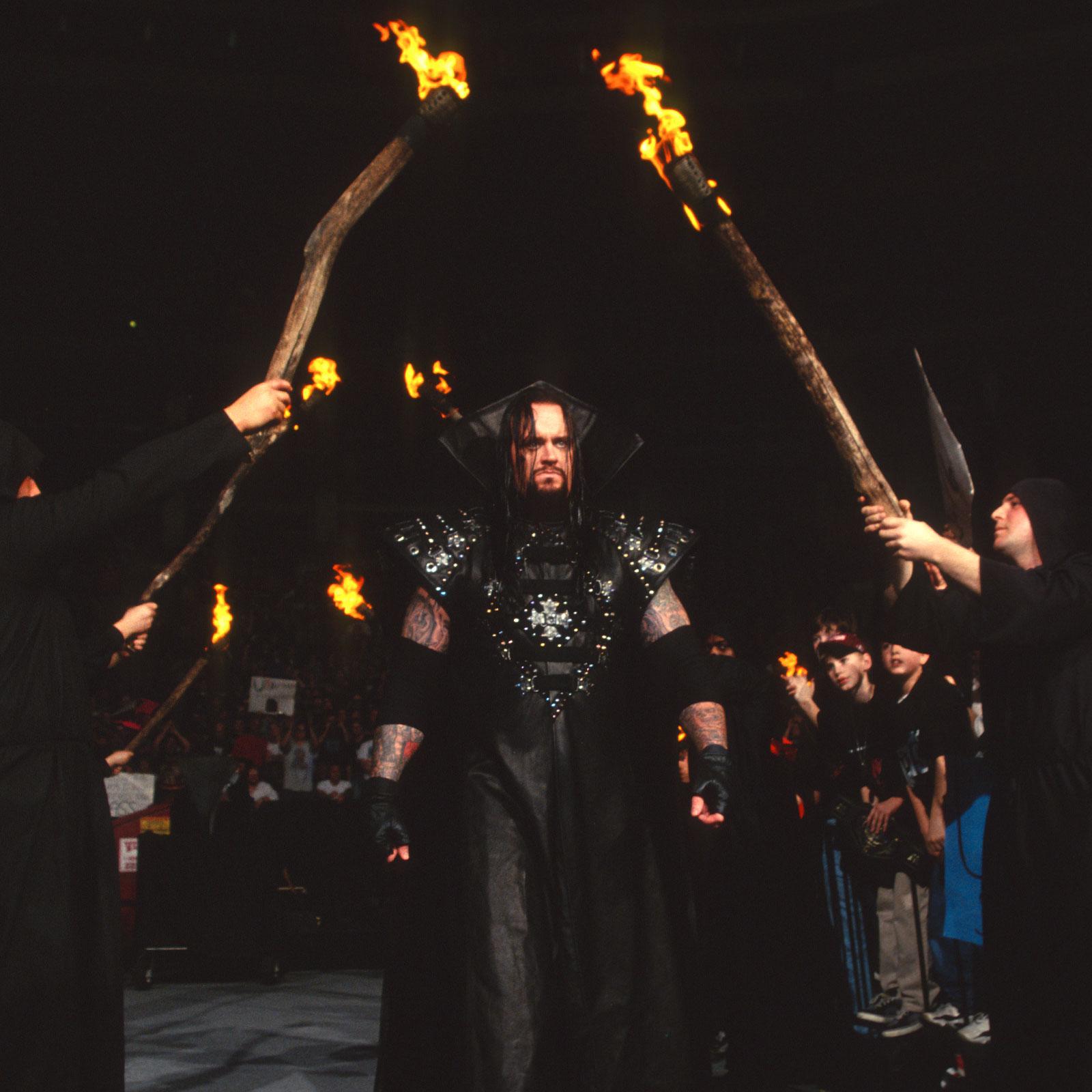 But in real-life Undertaker, who will face Triple H at WWE Super Show-Down next month,  had a fear of his own – he was scared of cucumbers.

It’s long been one of the great urban legends of the wrestling world, along with there being two Ultimate Warriors and Mr Fuji feeding wrestlers dead dog as a sick joke.

But this story is absolutely true. The Deadman really is terrified of sliced cucumber.

Paul Bearer – longtime onscreen manager and travel partner – confirmed the rumour in an interview before his death in 2013. 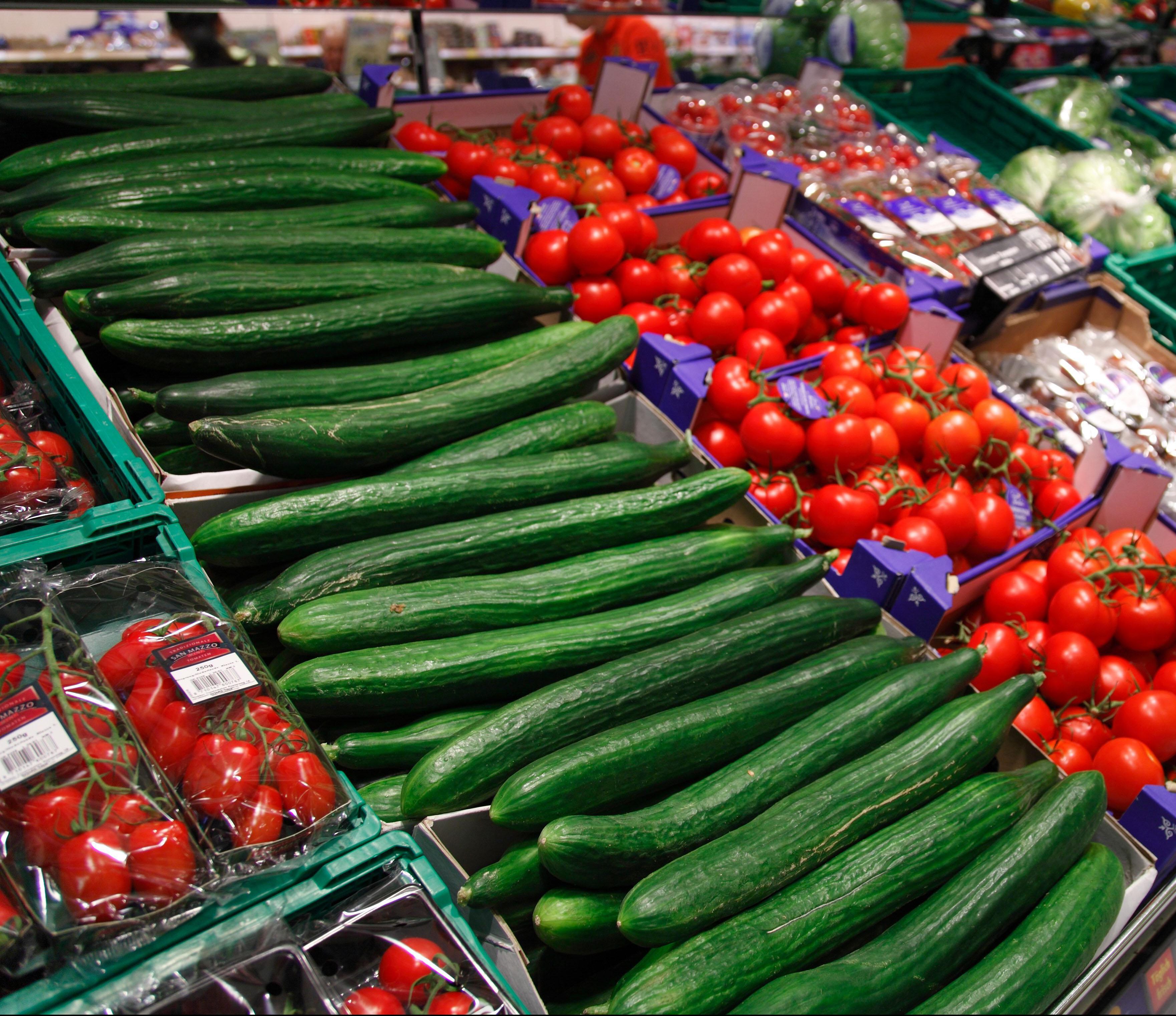 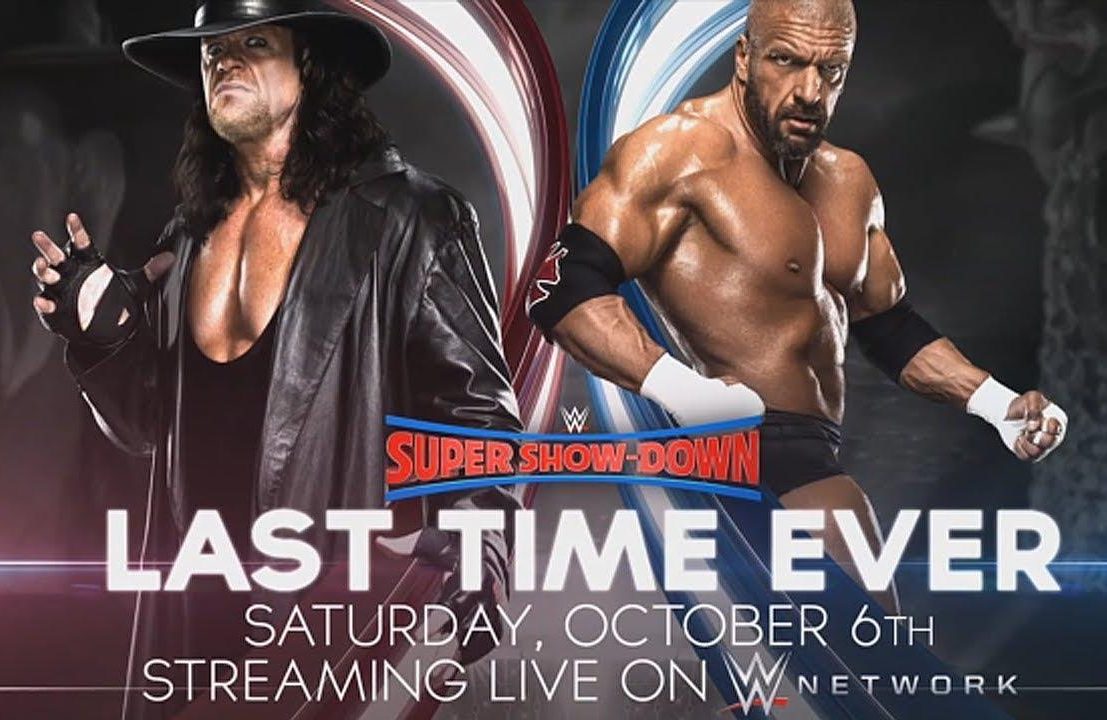 Speaking with Jim Cornette, Bearer said: “He cannot stand cucumbers… I saw The Undertaker throw up all over a waffle house because there was a cucumber floating in his iced tea.”

Bearer also confessed to pranking Taker by sticking cucumber slices in his hat and gloves.

But Bearer – real name William Moody – could only speculate about the cause of the Deadman’s greatest phobia.

He said: “It was something to do with when he was a kid… I guess his mother made him eat them when he didn’t want them, or something.

Long-time WWE official Bruce Prichard also talked about it on his Something To Wrestle podcast, during an episode about infamous backstage prankster Owen Hart. 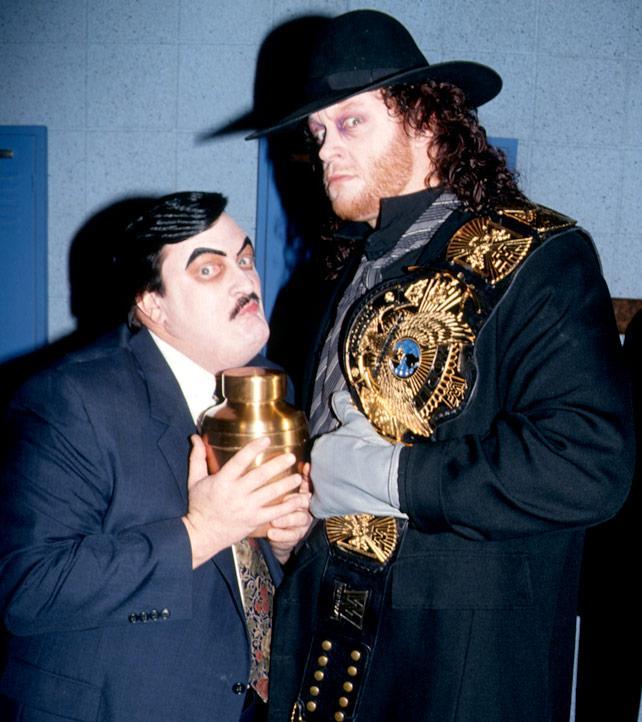 Hart’s most notorious ribs included getting off-duty police to pull over and handcuff Lex Luger, and having pigs sent to Vince McMahon’s office after Triple H’s hog pen match.

Prichard – who also played Brother Love, Taker’s original manager – said that when it came to sticking cucumbers into Undertaker’s beverages, the “King of Harts” was the likely culprit.

“Owen put cucumbers in the bottom of the iced tea so that when Taker drank the tea and drank it back, he didn’t realise the cucumbers were in there until it was looking at his face.” 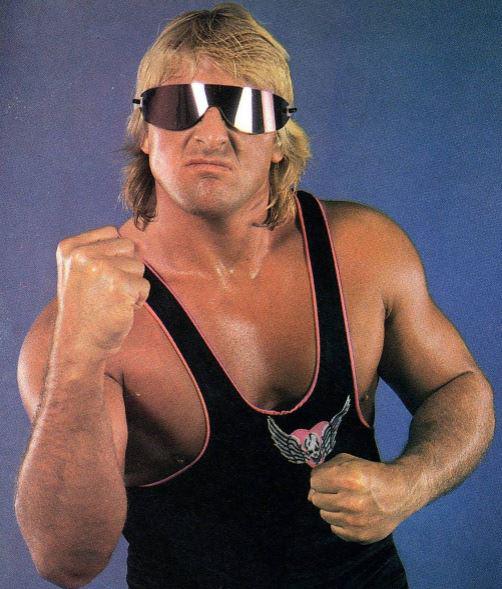 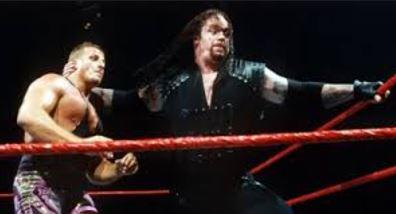 Something To Wrestle co-host Conrad Thompson recounted rumours he’d heard, about how Owen slipped cucumbers into Taker’s boots so they’d squish into his feet.

Another story was that Owen would go out to wrestle Undertaker with cucumber slices concealed in his tights.

He would then hold the Deadman in a headlock and surreptitiously produce the cucumbers to hold in Taker’s face – forcing the Deadman to face his fear or break character. 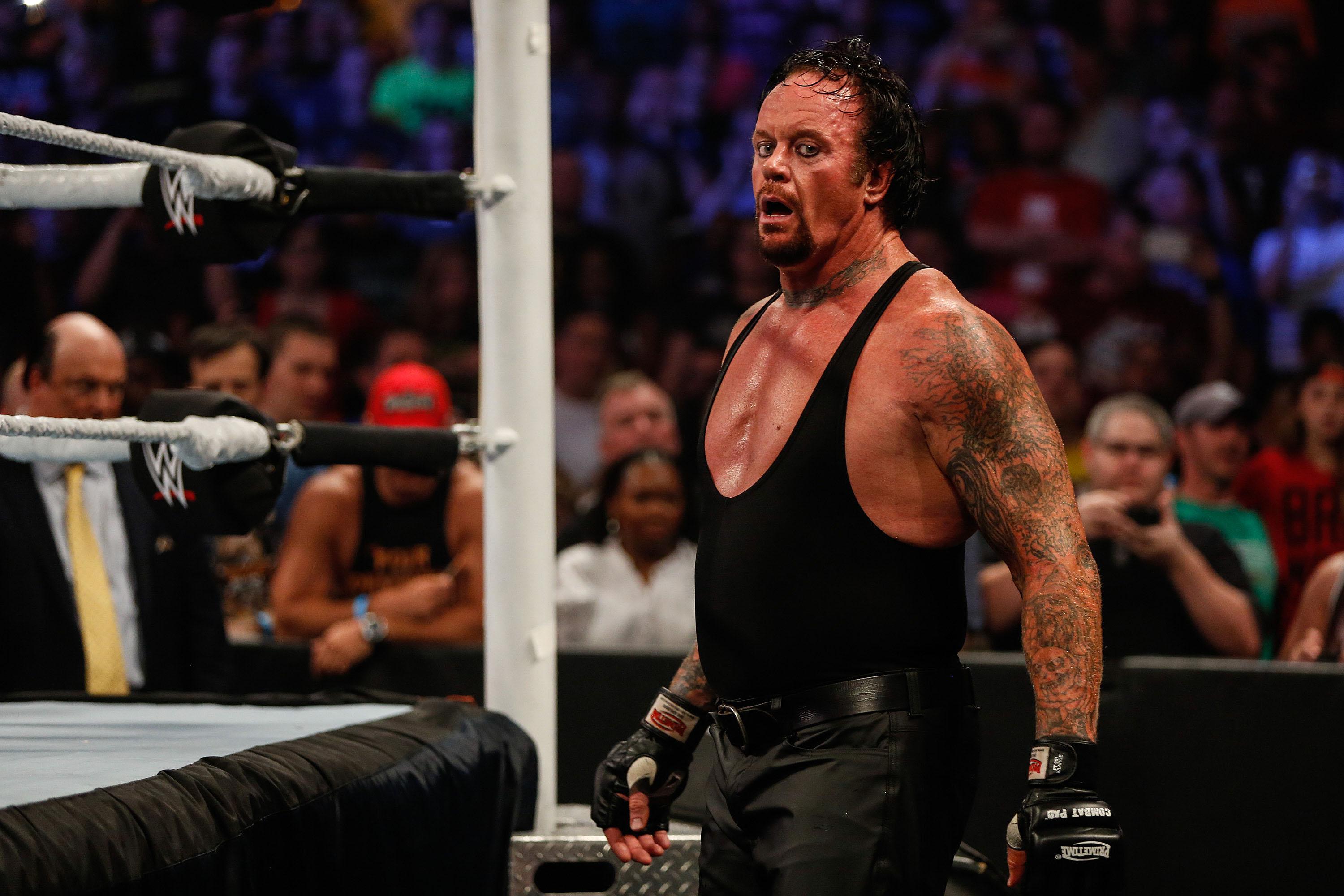 While Prichard wasn’t present on that particular night, he remembered hearing about the incident at the time.

He said: “It was always fun to place cucumbers in odd places for Taker.

“Just like a cucumber on top of his bag would freak him out.”

And check out the best deals Primera Air are offering to fly out to NYC for the showcase.