The midfielder's agent Dimitry Seluk revealed he was "close to signing a new contract" after leaving champions Manchester City in the summer. 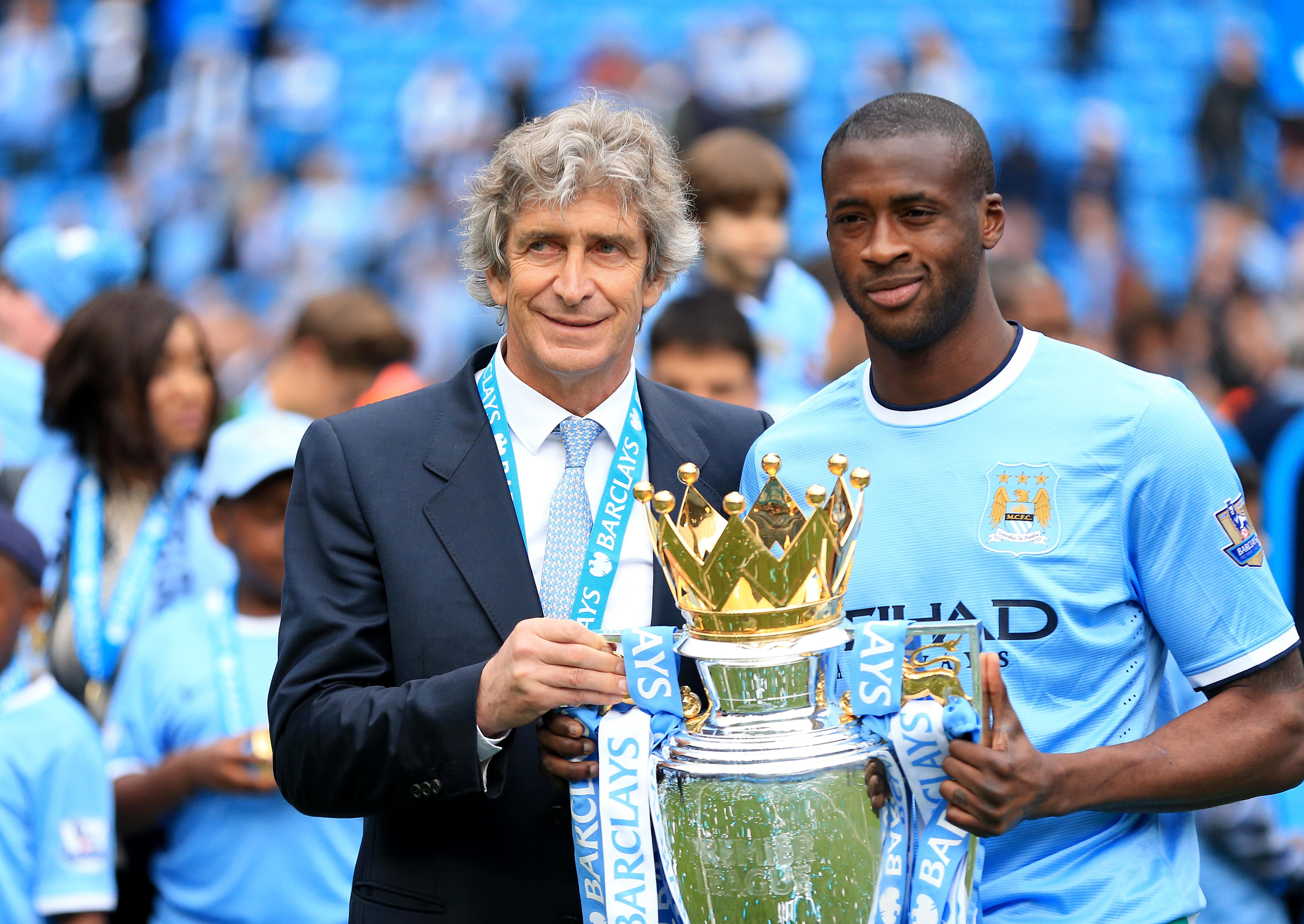 Toure, 35, has been a free agent and was heavily linked with a reunion with Manuel Pellegrini at rock-bottom West Ham.

The pair were crowned Premier League champions in 2014 during a season the Ivorian scored a remarkable 20 goals.

But when quizzed whether Toure was heading to the Boleyn Ground, Seluk laughed off speculation by saying: "It's not West Ham, 100%. Yaya is a champion. The last place (of the league) is not for him."

Crystal Palace have also been linked with his signature but Seluk was quick to quash speculation yet again.

He added: "It's not Crystal Palace, 100%. Roy Hodgson said he doesn't know when his players' birthdays are… can Yaya go there?" 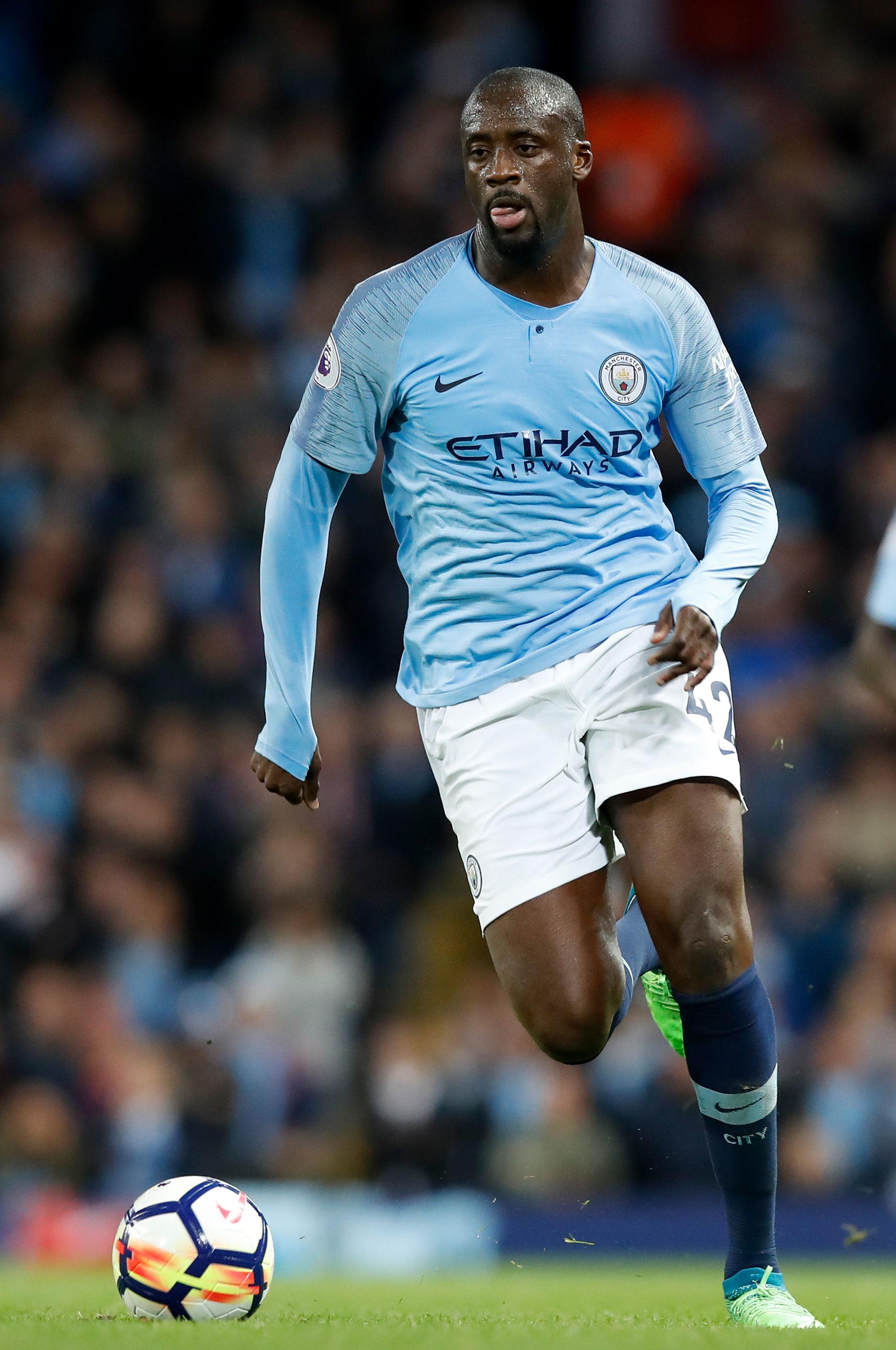 Toure famously caused a scene when he failed to receive a cake on his birthday while playing at City.

Seluk had previously tweeted: "Yaya Toure has passed a medical in London. Yaya is close to signing a new contract."

Toure won three Premier League titles in the eight years he spent at the Etihad.

But his relationship with the club soured after sensationally accusing manager Pep Guardiola of having a problem with African players.

The row got so bizarre that Seluk claimed African shamans will put a Champions League curse on  Guardiola.