Jose Mourinho had urged his side to take lessons from how the Swiss tennis ace adapts to different surfaces ahead of last night’s assignment on artificial turf. 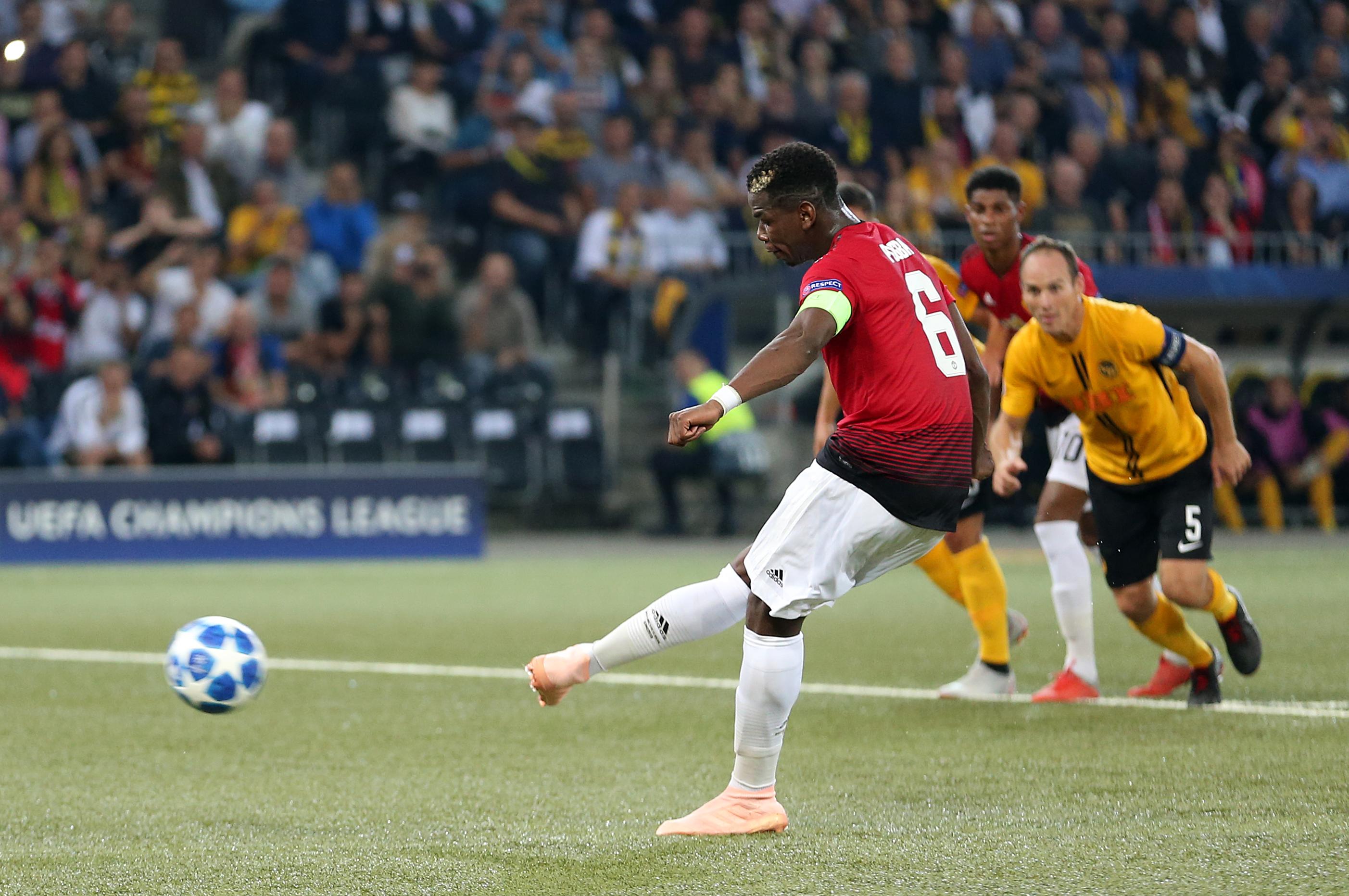 And World Cup-winner Pogba took his manager’s advice on board with two smashing strikes.

Mourinho’s men had actually looked more like Roger Rabbit in the headlights early on in the Stade de Suisse.

But Pogba’s left-footed stunner and penalty made it game, set and match before the break – before he served up Anthony Martial for a second-half third.

This was never quite the men against Young Boys that the scoreline suggested. 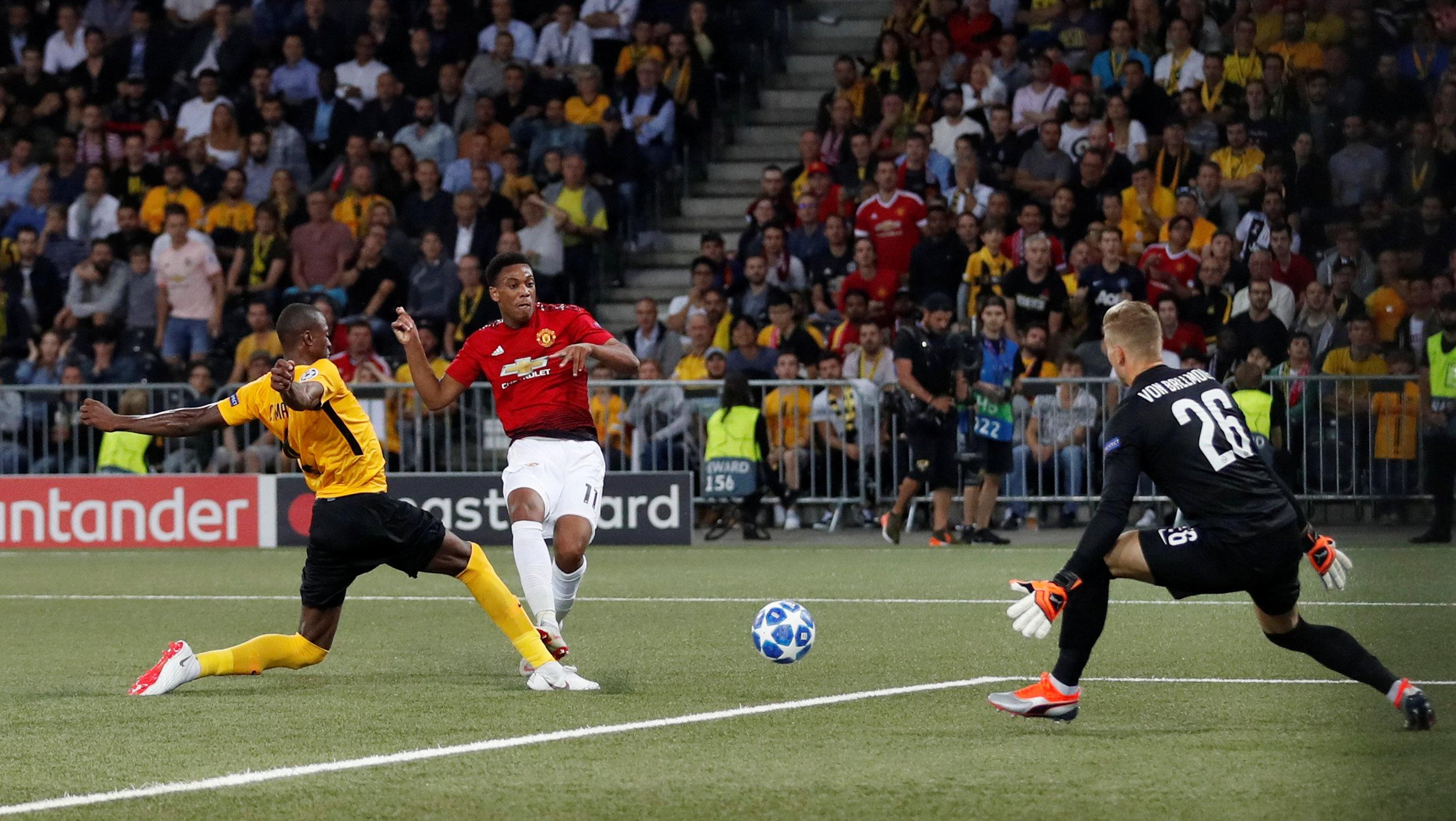 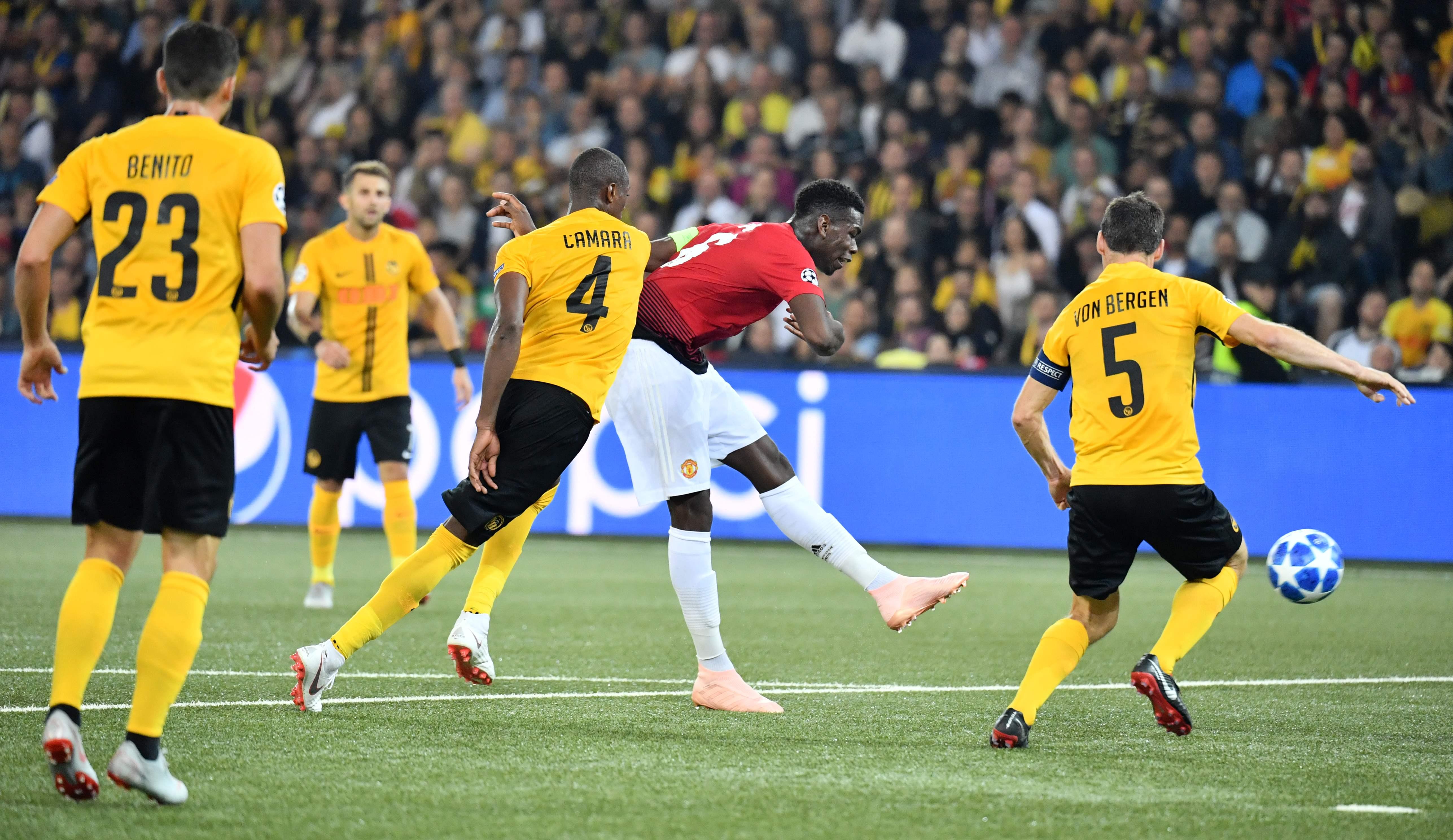 Yet Mourinho will have been delighted to get off the plastic pitch with three points and no fresh injuries, as they now look forward to the green grass of Old Trafford and Saturday’s visit of Wolves.

This was actually Mourinho’s first win in Switzerland after two defeats here against Basel with United and Chelsea.

And the Portuguese will have known it was crucial to get off to a strong start given that Valencia and Juventus are their other opponents in Group H.

On United’s last European outing back in March, they surrendered to Sevilla and crashed out in the last 16.

And this was certainly an improved performance – especially given the surface. 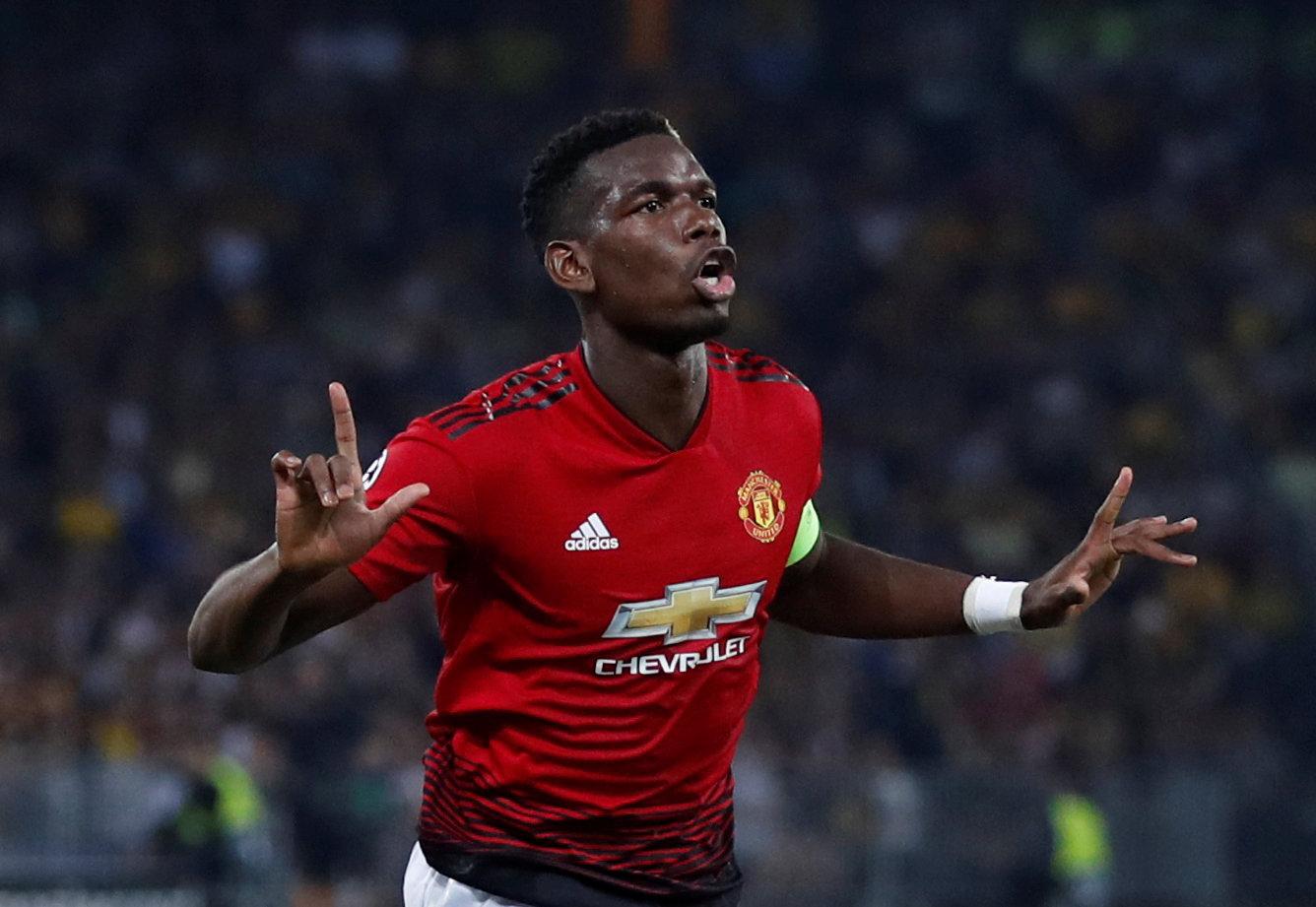 Mourinho had actually been so concerned about the pitch that he flagged it at a Uefa coaches forum earlier this month.

And even referee Deniz Aytekin commented how it was “so hard” before kick-off last night.

The turf was then heavily watered just before the teams came out to make it zippier.

Yet that only seemed to make it slippy, with players from both teams struggling to stay on their feet.

Mourinho had already left Antonio Valencia at home because he did not want to risk his knee on the surface.

The Ecuadorian’s replacement was 19-year-old Diogo Dalot, making his United debut following his £19million summer move from Porto – and he impressed. 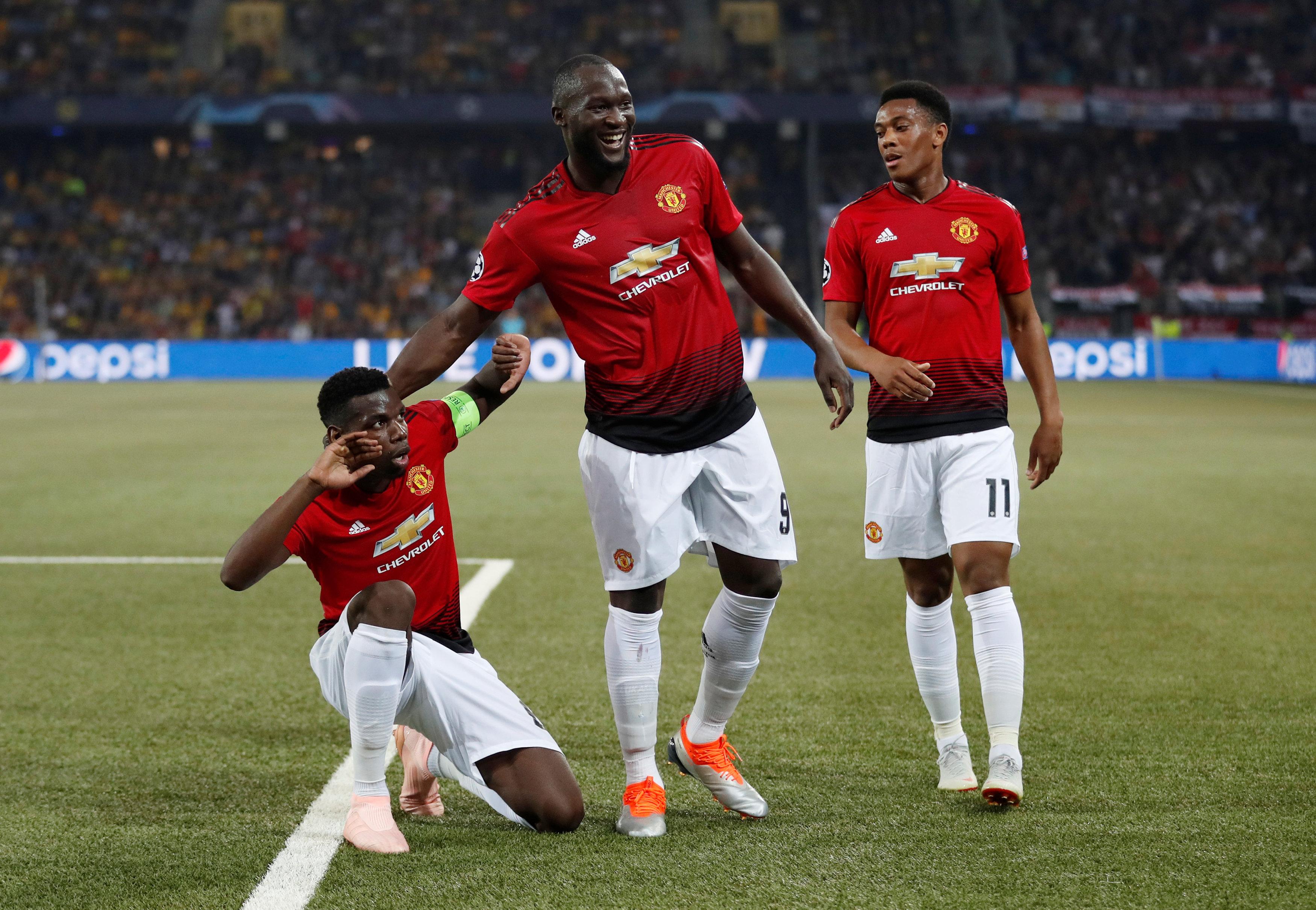 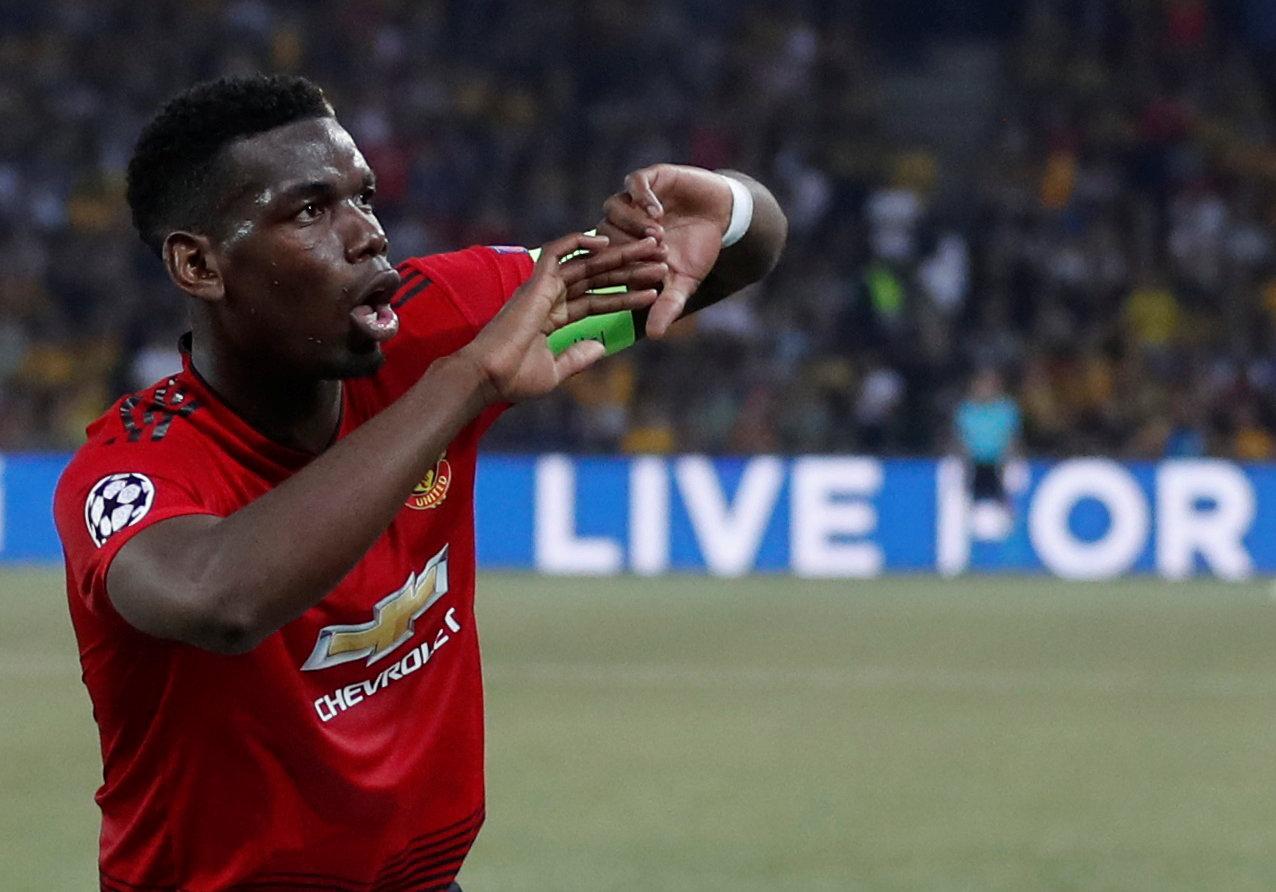 In front of him was Marcus Rashford, who was in from the start for the first time since the Premier League opener against Leicester.

Mourinho last week launched a passionate defence of the England striker’s game time under his management after criticism from pundits.

But while Rashford, who is currently serving a domestic suspension, will have been pleased to be in last night’s line-up, he did not really make the most of it and was subbed after 69 minutes.

Young Boys, in their first ever Champions League group game, were by no means overawed by the occasion.

And their noisy Swiss supporters certainly belong on this stage.

So too, on this evidence, does Kevin Mbabu, whose display at right-back more than made a mockery of Newcastle’s decision to get rid of him a year ago.

It was his cross for which led to former France international Guillaume Hoarau heading just wide in the eighth minute, with David de Gea stranded. 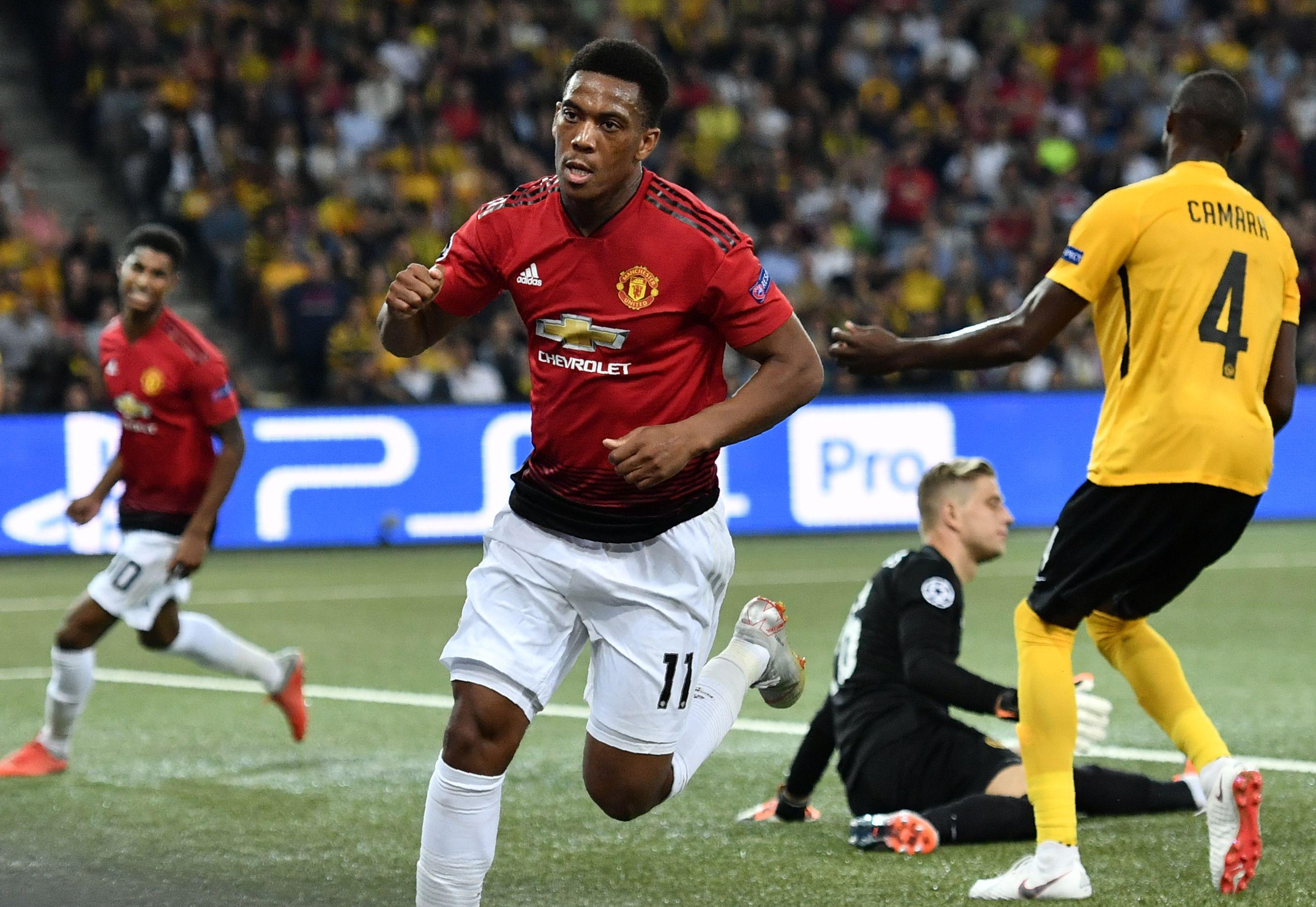 And the Spanish stopper was called into action soon after as he tipped over Mohamed Ali Camara’s piledriver from 25 yards.

United looked nervy at both ends of the pitch, as Dalot got caught out by a long ball and Christian Fassnacht cut inside him, only for Victor Lindelof to block his shot.

Fassnacht then tried his luck, this time from outside the box, with De Gea having to tip over.

Yet completely against the run of the play, United went ahead after 35 minutes via some Pogba magic.

The Frenchman fed to Fred, who was tackled by Camara on the edge of the box.

But Pogba picked the ball back up, shimmed to his left with some neat footwork before crashing into the top left corner with a thunderous finish.

It was his first goal from open play since the World Cup.

And he was to double his tally nine minutes later with his third penalty conversion of the campaign.

The awarding of the spot-kick was soft, with Luke Shaw’s cross striking the hand of Mbabu, who could have done nothing to avoid it. 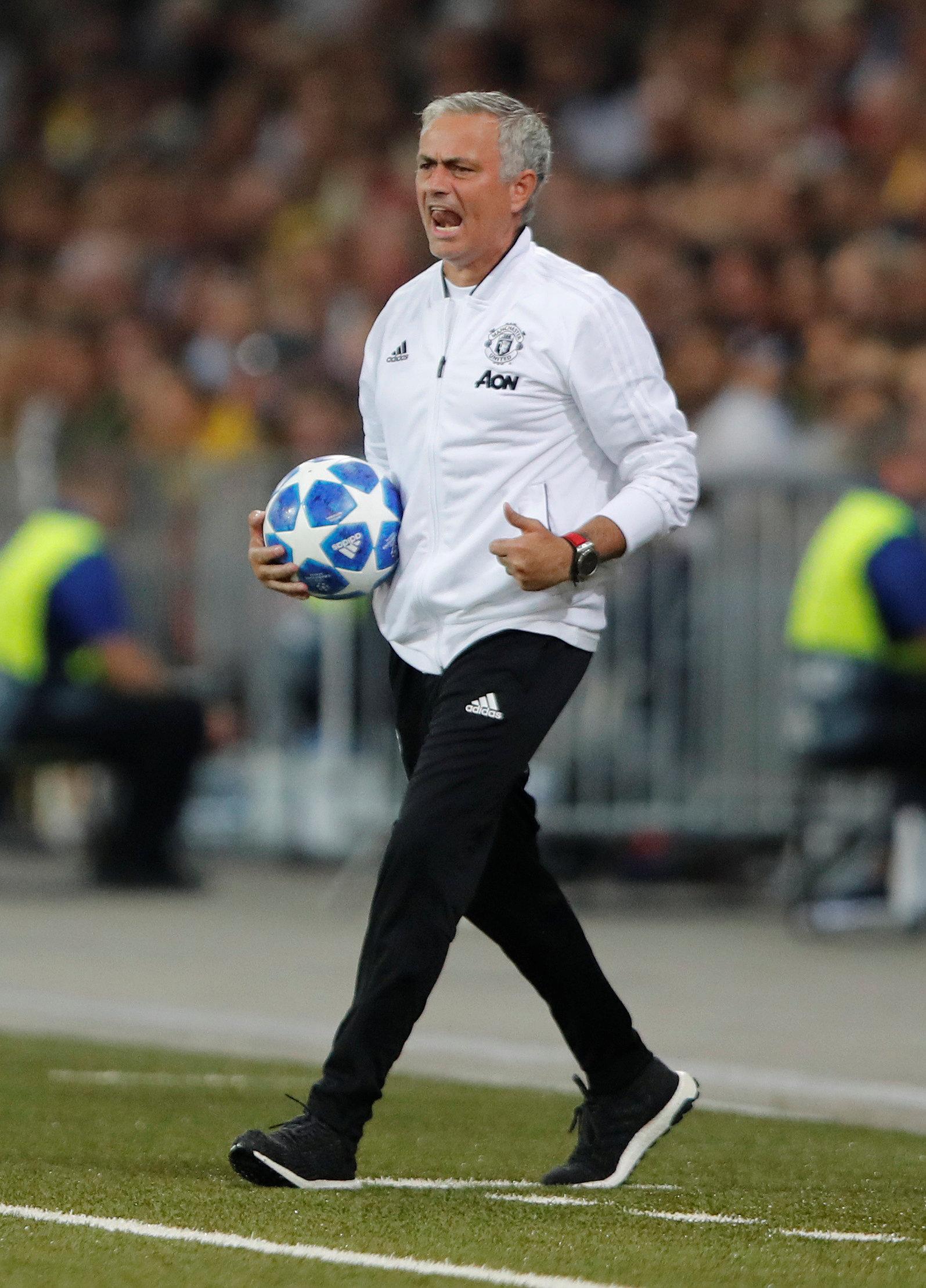 But that mattered little to Pogba, who again stuttered his run-up – despite missing like that at Burnley – and fired into the top right with a strike just as clinical as his first.

Young Boys, who are already eight points clear in the Swiss Super League, by no means gave up.

Yet for all their huffing and puffing they did not force De Gea into another save – and United wrapped things up in the 66th minute.

Again Pogba was the architect, powering through midfield before threading in Martial.

And the Frenchman, who had been one of United’s worst performers, squeezed the ball in off Camara for his first goal since January.

U.S. carries out airstrike against Iranian-backed militia target in…