PIERS Morgan raged this morning over the news that M&S are making all Percy Pig sweets vegetarian.

The high street giant has been accused of sneakily turning all versions of the treats vegetarian by stripping them of gelatine. 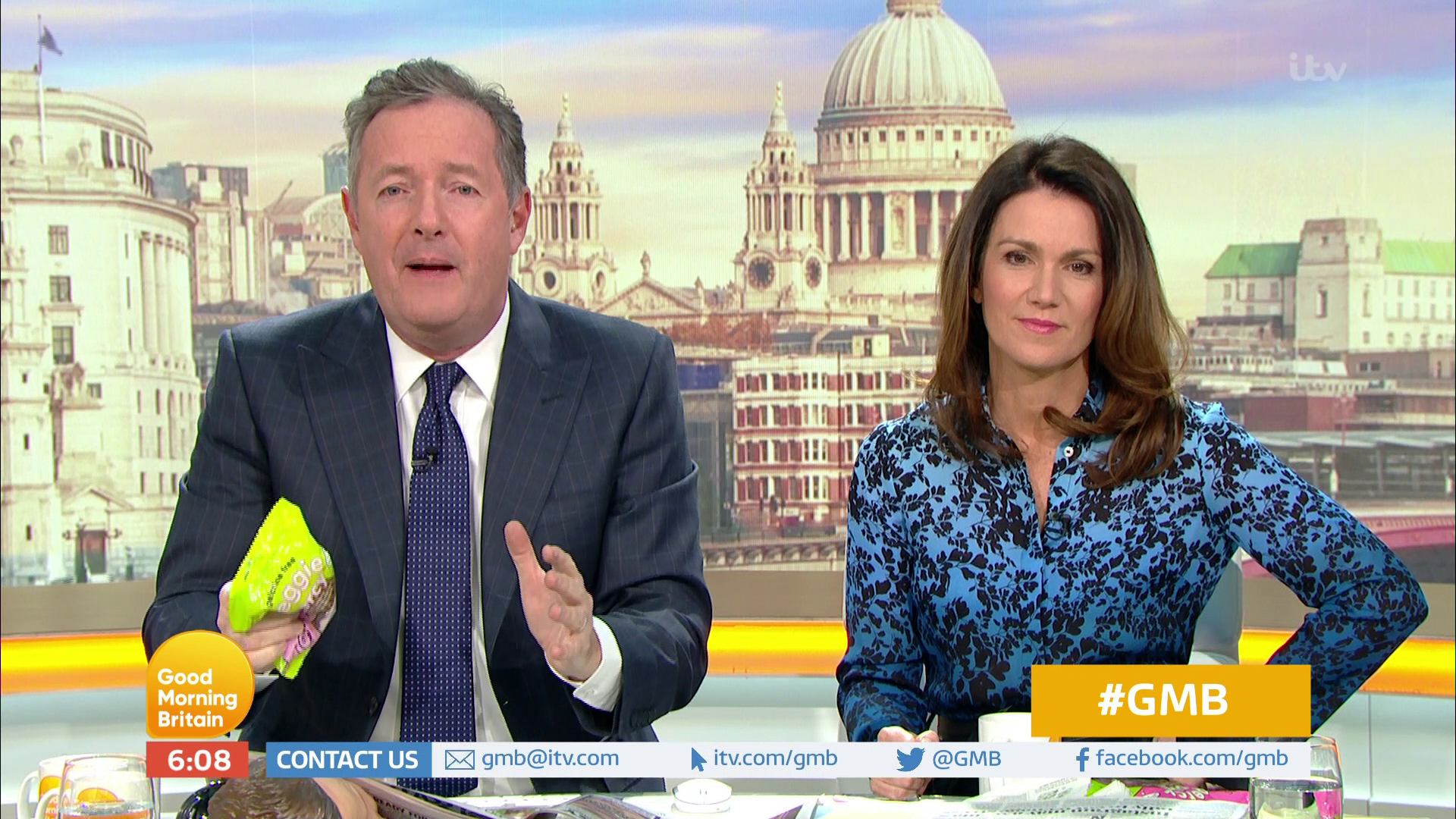 And Piers couldn't accept that veggies have ruined the recipe for meat eaters.

"It's a pig, it's called Percy the Pig!" he fumed.
Trying to reason, co-host Susanna Reid replied: "Oh Piers, don't be obtuse. They are shaped like pigs." 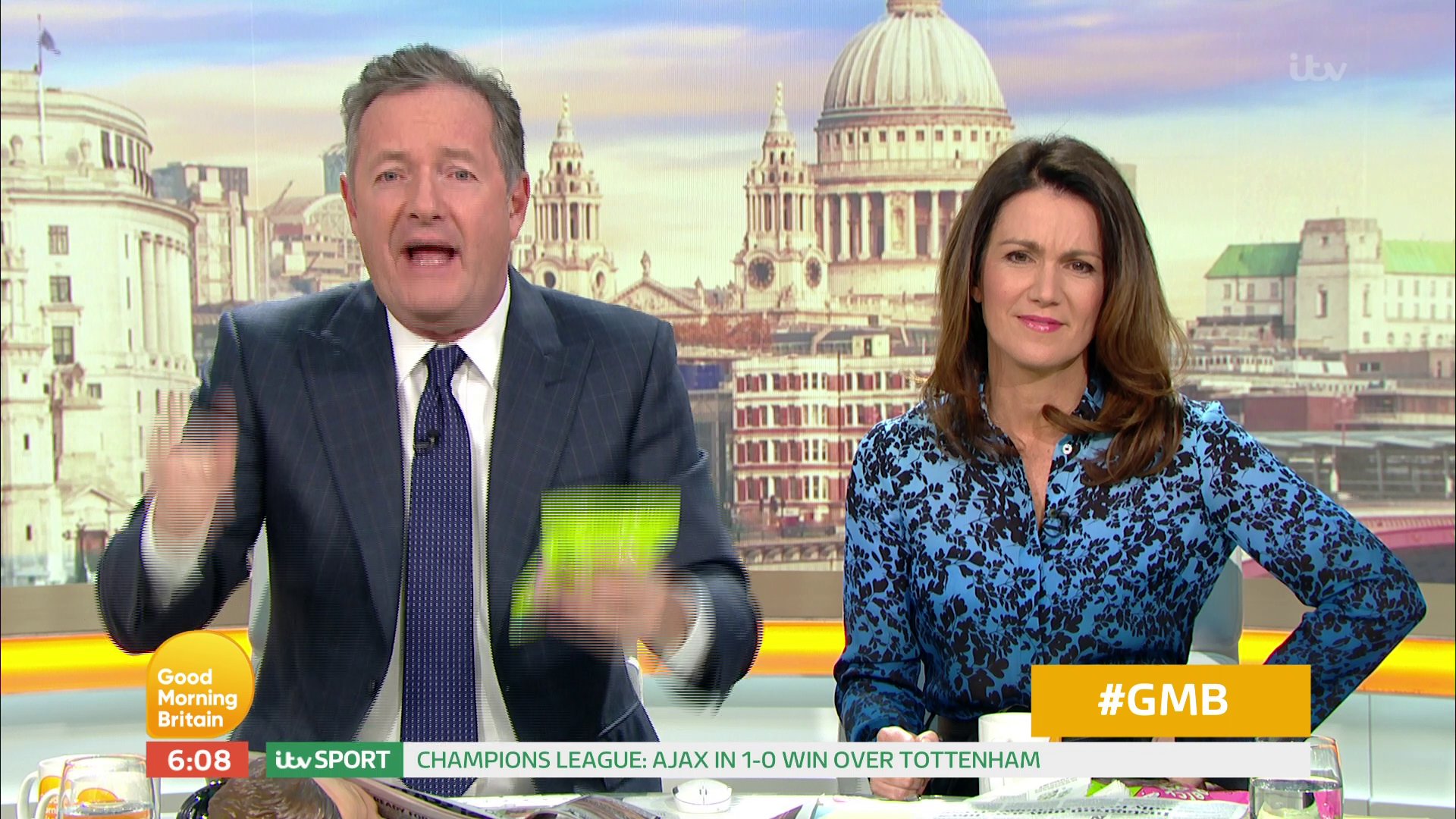 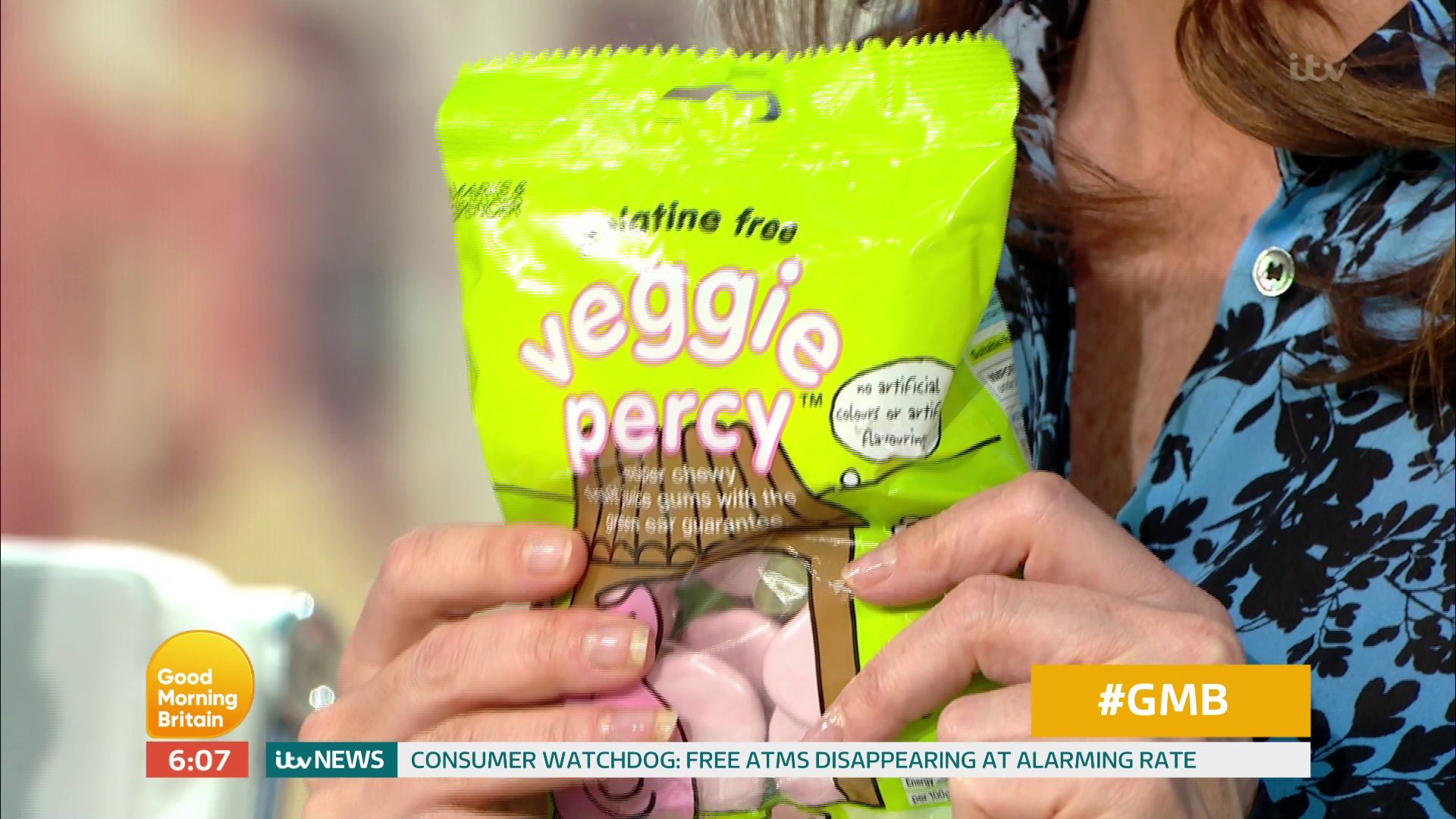 M&S launched a Veggie Percy In 2011, which was free from animal product gelatine, but still kept the originals for meat lovers.

However, after tweaks the veggie recipe has been quietly rolled out as standard, with the store claiming the flavour is the same.

Piers ranted: "Seriously, go and get sweets that aren't called Percy Pig. Go and get ones called Kale Nicies which taste disgusting but you can all feel happy because they're made of kale. Leave our pig sweets alone you people." 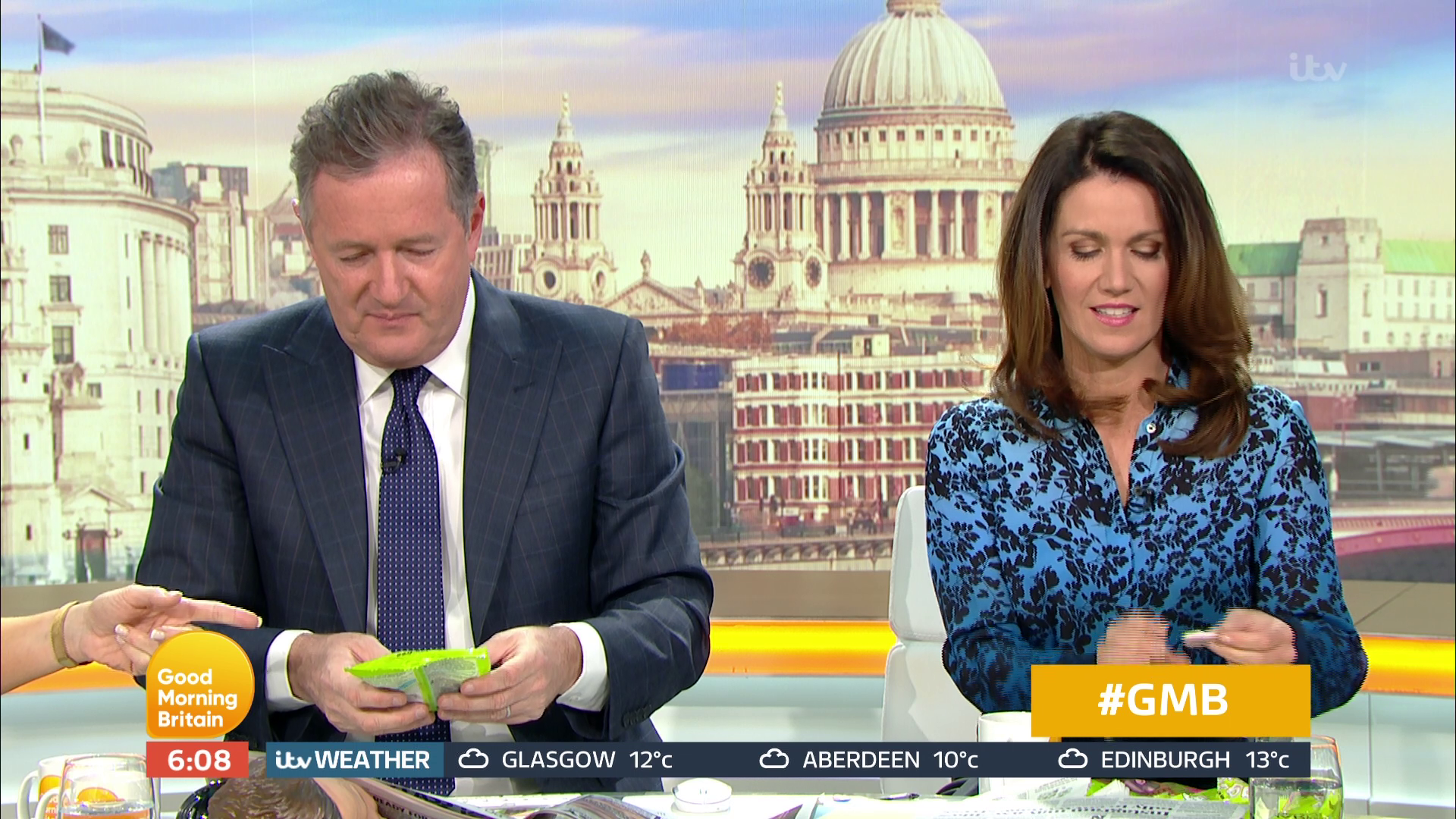 Susanna asked: "Have you ever eaten a Percy Pig?"
"No, but I'm about to eat them all the time, the old fashioned gelatine ones," he said. "You think they are pigs made of no meat? Utterly ridiculous."

Meanwhile, Piers revealed that his meat-loving diet has caused him to gain two inches on his waist.