13 Reasons Why season three is due to be released this month and fans are longing to know what’s next after the second outing’s shocking cliffhanger saw Tyler Down (played Devin Druid) talked down from a school shooting.

However, the original star of the show Hannah Baker (Katherine Langford) will not be making an appearance this season, despite season one focusing on her suicide and the 13 tapes she left behind explaining why she did it.

Fans will remember Hannah appearing in a series of flashbacks in season two of the show as Clay (Dylan Minnette) entered the healing process of losing someone he loved.

However, the show’s creator Brian Yorkey spoke out about the character’s future on the show, revealing the focus will shift onto other characters in the next outing.

Brian said: “I don’t see a tremendous continued presence for Hannah because I think we needed her to finish telling everyone else’s side of her story and we needed her so that Clay could get to a point of saying, ‘I love you and I let you go’

“If the story does continue, and certainly there is lots more to know about a lot of these characters, then the spotlight focus on Hannah Baker is probably done.”

Moreover, the Hannah Baker star confirmed her exit last year after posting her goodbyes on Instagram.

Katherine said: “’Hannah…I love you…and I let you go’ Those are the words I was able to say six months ago, and now can finally share with you as my journey on @13reasonswhy has officially come to an END!”

However, the storyline will shift to a new shock death in season three as the latest trailer revealed Bryce Walker (Justin Prentice) has been murdered.

The next outing is set to explore “Who killed Bryce Walker” and fans are already speculating who killed Hannah’s rapist.

The trailer that dropped at the beginning of the month opened with a taped-off crime scene, revealing Bryce’s death was no accident. 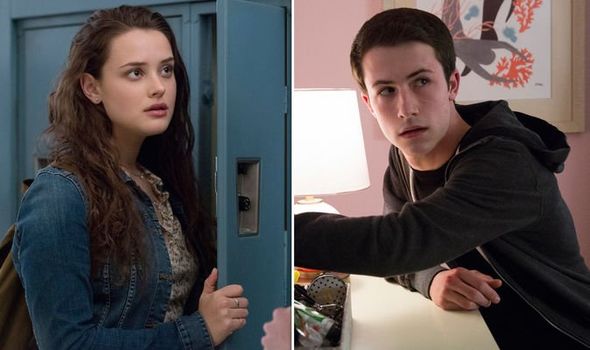 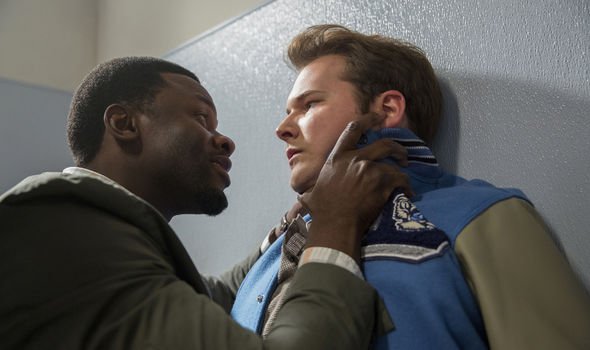 The trailer introduced a new character within the first five seconds, with the subtitles reading “Deputy Standall.”

It is possible we will see a lot of him next season in the mission to solve the case of Bryce’s murder.

The subtitles read: “Here’s the thing about the kids at Liberty High.

“They’re connected by their secrets. Connected and forever changed.

“The Truth is, given the right circumstances, the right motivation, anyone could have done this.”

The trailer is riddled with teasers of who could have committed the crime, showing Tony (Christian Navarro) in similar circumstances to which the show ended last season, with Tony speeding off in his classic car with Tyler and Clay in tow. 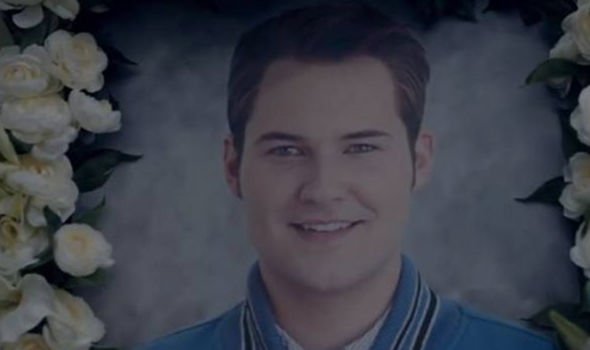 The next shot sees Zach (Ross Butler) and Bryce’s ex girlfriend Chloe (Anne Winter) suddenly pull apart from each other, the pair look to be in a relationship.

This has now prompted fans to wonder what brought them together, is there another twist in store?

The trailer also reveals a whole host of new characters will be appearing next season with new faces seen arguing in the corridor.

For confidential support call the Samaritans in the UK on 116 123 or visit a local Samaritans branch.

13 Reasons Why season 3 will arrive August 23 on Netflix.