Home » TV & Movies » After 30 years on screen, Ethan Hawke is still on song 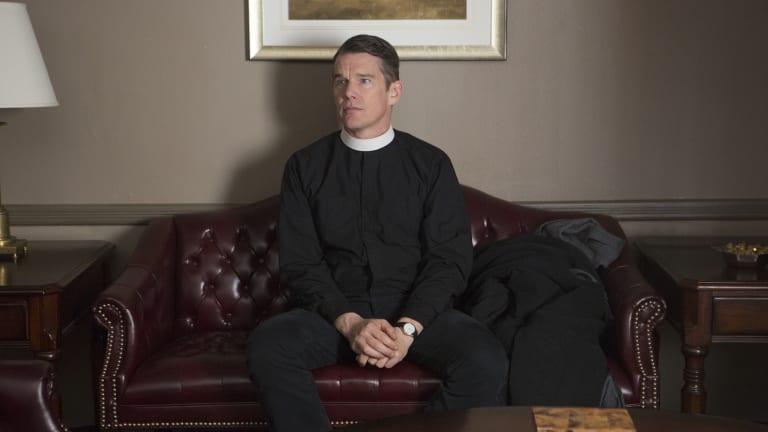 Ethan Hawke gives a rueful snigger as he recounts his most recent telephone message from Richard Linklater (Before Sunrise trilogy). The latter was responding to an article that said Hawke's career was going so well he was clearly having “his Matthew McConaughey moment”. That couldn’t be right, said Linklater, who is close to both actors.

“For you to have a Matthew McConaughey moment, you would have had to be washed up,” he said. “What they can’t say is that you have been consistently doing the same thing for your entire life. And that sometimes they get it and sometimes they don’t.”

Right now, “they” seem to be getting it. First Reformed, featuring Hawke in an extraordinary performance as a whisky-soaked pastor trying to deal with buried guilt, is an international arthouse hit. 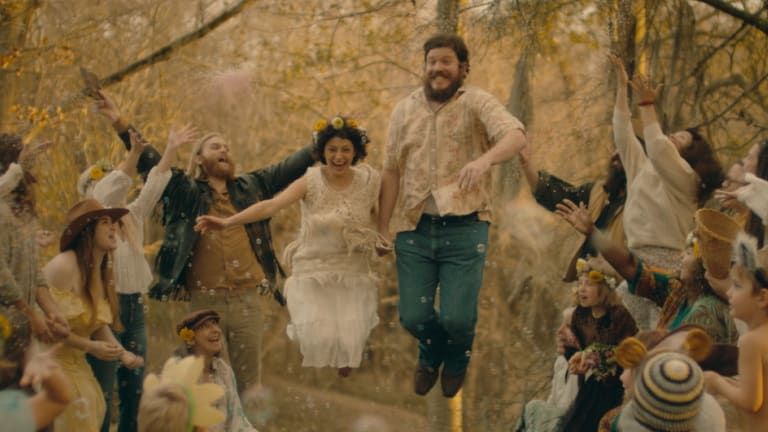 Hawke has also directed his own film, Blaze, about an obscure country star from Austin, which received rave reviews at Sundance.

There were more raves for Juliet, Naked, a romantic comedy in which he plays another forgotten singer – a fictional one, this time – opposite Rose Byrne. It does look a lot like a McConaughey moment. 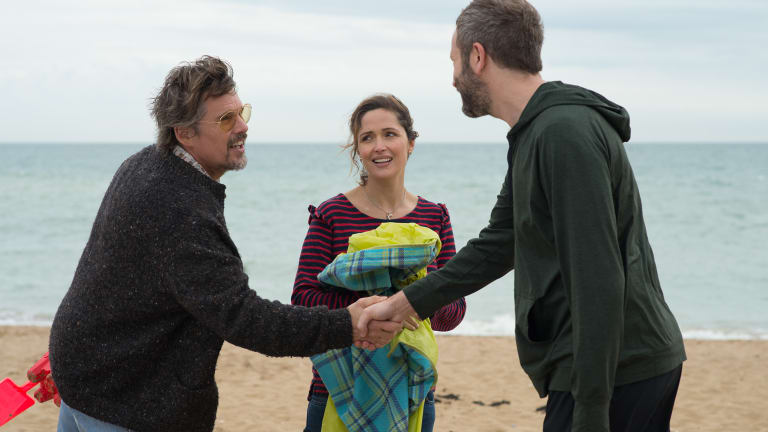 We meet at the Locarno Film Festival in southern Switzerland, where he is receiving an award for his career at precisely the point when it seems to be accelerating. He bounces into a chair, straight from introducing a film to a keen Swiss audience.

At 47, Hawke has been a star for 30 years; his breakthrough role was the troubled Todd in Dead Poets’ Society (1989) with the late Robin Williams. Peter Weir, the director of that movie, was an early mentor.

“He is a total art film connoisseur," says Hawke. "I mean, Peter would say: ‘Have you seen Bresson? What is this, get with it! You don’t even know who [Rainer Werner] Fassbender is! Wake up!’”

The film he has been presenting is Seymour: An Introduction, a documentary about octogenarian pianist Seymour Bernstein that Hawke directed in between everything else. He is drawn to music, he says, by its purity. “All art aspires to be music.”

I think my take-away was to learn to accept myself.

Hawke didn’t personally know the subject of Blaze, but the story was “a celebration of people I spent my life with", he says. "I know people like Blaze; I felt qualified to write that story because I’ve swum in that water a lot.”

"What are you supposed to do with the second half of your life? One of the messages Seymour has to offer people is that you are enough. I think my take-away was to learn to accept myself.”

There have been rumbles about Oscar nomination around First Reformed, although Hawke is too seasoned a campaigner to be distracted by them. Linklater’s Boyhood was widely predicted to win best picture in 2015; Hawke, playing the eponymous boy’s father, was nominated for best actor. He wasn’t the least disappointed not to win. 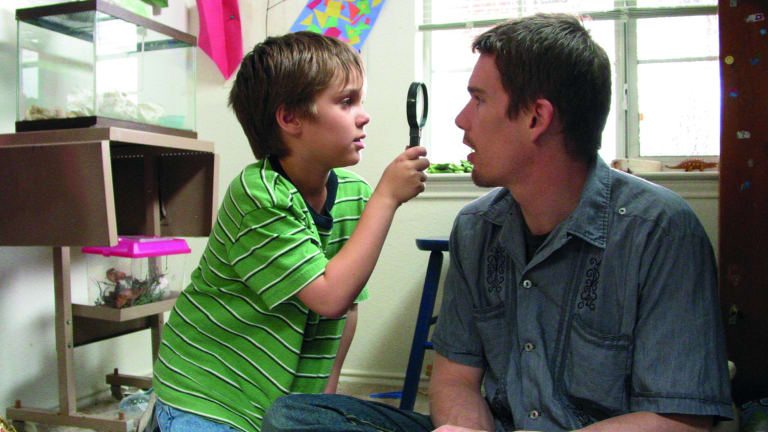 “I hate it when life moves the goalposts," he says. "We made a movie with our closest friends for nothing, over 12 years, about nothing but the subtle movements of growing up – and it actually found its way in the commercial marketplace. That’s a miracle.”

“In the Cut was a bomb that went off in my life in a very good way,” she says. “To me, Jane [Campion] represents something. She came in with this long grey hair like a wild horse coming in from New Zealand; she’s such a big force, you know. I had never been around anyone like that. I had never been entrusted with a story by someone as accomplished as that.

"It really made me feel like an artist, that movie. Jane would say, 'This is like a restaurant that serves one thing; if you don’t want it, don’t come’. I just couldn’t get over that, the freedom of it.” 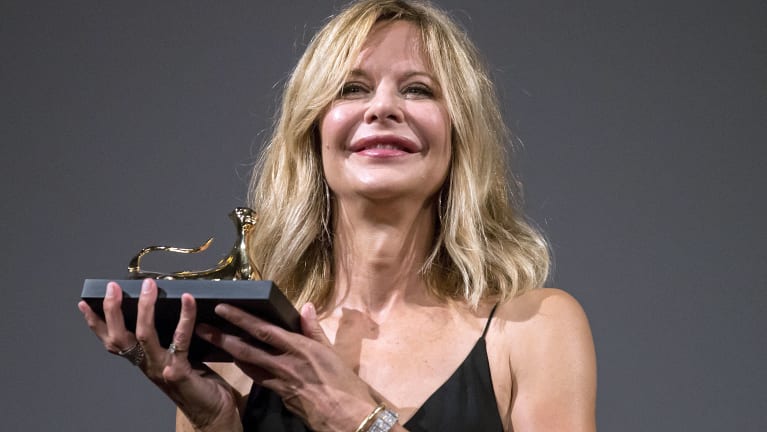 That kind of freedom is the hallmark of Locarno, which is an unapologetically arthouse festival with huge retrospectives – this year’s subject is Leo McCrary, a Hollywood director of silent and screwball comedies – and programs of films from developing countries.

For Hawke, festivals are more important than ever in the era of Netflix, Apple TV and home-edited films that claim to be the next Slacker.

“So many things get lost through the cracks," he says. "It might take 50 years to curate what’s important right now. You guys are our curators.”