After way too many years of comedy being a fiercely guarded boys’ club, Hollywood has finally got wise and pushed hilarious women to the forefront.

We’ve still got a way to go, but in the meantime let’s celebrate six of the best female-fronted comedy movies to stream on NOW TV.

Think 8 Mile, except switch Eminem for a run-of-the-mill white girl from New Jersey called Patricia. And make it funny instead of spaghetti-vomiting levels of intense. Yep, Patti Cake$ is the story of a local bartender who dreams of morphing into superstar rapper Killa P. It’s funny, touching and the beats might surprise you. Stream it on NOW TV from September. 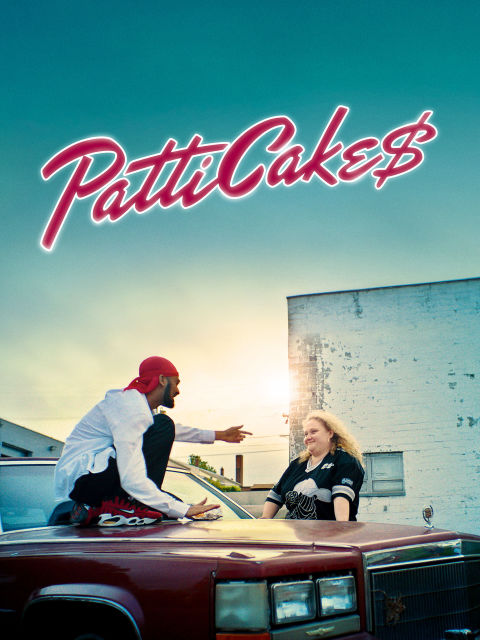 The movie that launched a thousand memes, Bridesmaids took the sappy wedding genre and twisted it into something addictively cringeworthy. A modern classic that grows funnier with every watch. Kristen Wiig, we salute you. 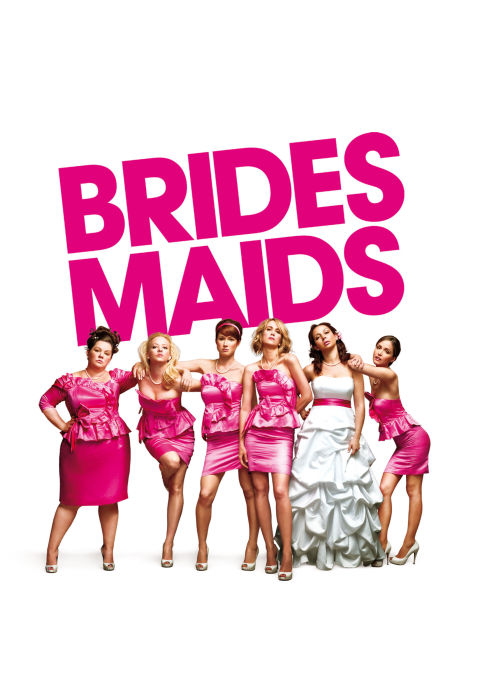 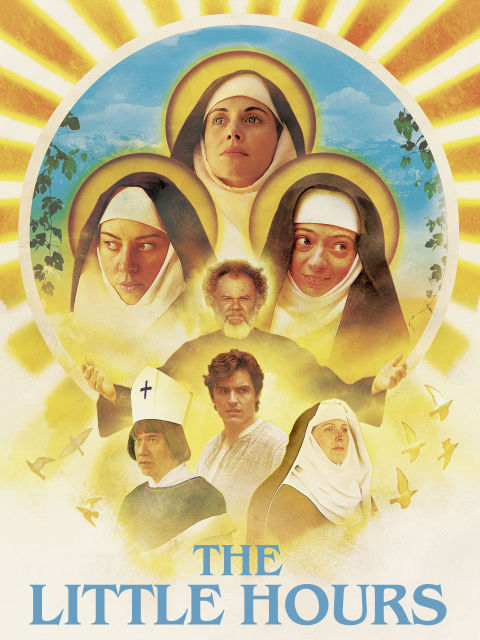 Rather than laugh-a-minute slapstick, Ingrid Goes West is a dark comedy with layers. Satirising the world of social media stars, Elizabeth Olsen’s character Taylor Sloane is a deliciously accurate take on today’s influencers. Black humour fans, this one’s for you. 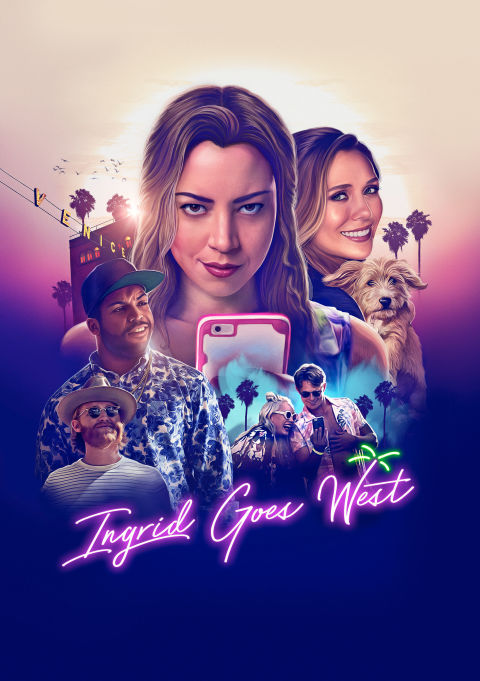 Sure, The Hangover was good, but if you’re looking for the ultimate raucous, boozy comedy about a night to forget (and then remember in a series of mortifying flashbacks) Girls Trip is the one. Proving that there’s nothing quite as funny as people embarrassing themselves in public, Queen Latifah, Jada Pinkett Smith and the gang go all out. 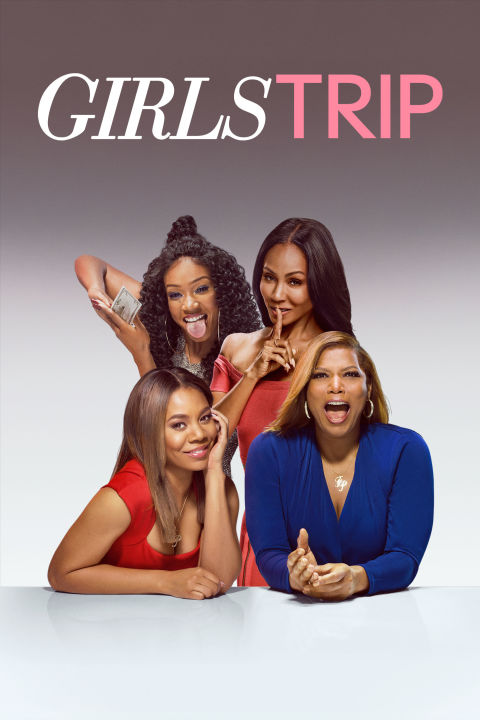 They say that good things come in threes. That’s right, in the words of DJ Khaled, another one. The third instalment of Pitch Perfect gets all the usual suspects back together again and this time they’re graduates with sucky jobs pining for the good old days. All sound a bit sad? Luckily there’s enough hilarity thrown in – and speaking of DJ Khaled, watch out for a cheeky cameo. Stream it on NOW TV from September. 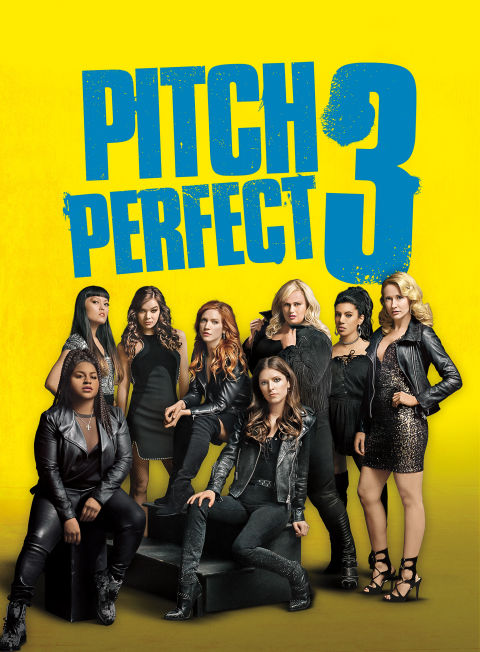