After 57 years on our screens and now with six episodes a week to fill, it’s inevitable that Coronation Street will stray into familiar territory every now and again. Affairs, murders, shootings and explosions are all part and parcel of the soap world these days and the writers are under big pressure to keep fans interested with so much competition out there.

With this in mind, we’re taking a cheeky look back at the seven types of storyline that seem to keep cropping up.

1. Married to a killer 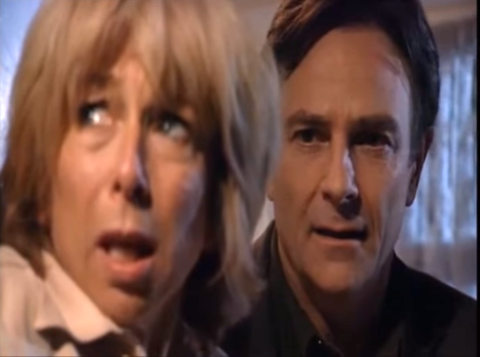 If The Jeremy Kyle Show producers are planning a “I married a serial killer who murdered half the neighbours” episode, maybe they should visit Coronation Street to look for contributors. Between 2001 and 2003, Corrie fans were gripped by Gail Platt’s relationship with murderous Richard Hillman – one of the show’s most successful storylines.

In fact, the story was so successful that Corrie hasn’t been able to stop repeating it every few years since – Fiz and John, Stella and Karl, Eileen and Phelan. We wonder who’ll be next to fall for a villain who commits murder whenever the mood takes him?

2. Wrongly accused of a terrible crime 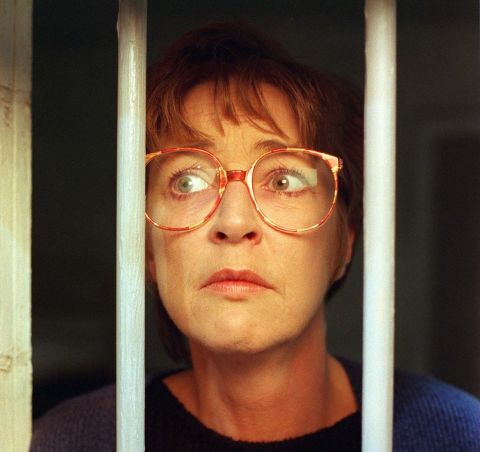 Another of Corrie‘s greatest hits saw Deirdre Barlow (then Deirdre Rachid) was wrongly jailed for fraud after being framed by conman Jon Lindsay in 1998. The subsequent public outcry was so great that prime minister Tony Blair even got involved and gave Corrie some free PR, publicly backing the “Free The Weatherfield One” campaign and vowing to look into the gross injustice. (Shouldn’t the PM have had better things to do?)

Ever since then, Corrie hasn’t been able to resist having its characters wrongly banged up for all manner of crimes in the hope of a similar reaction. Gail was jailed for the “murder” of her husband Joe, Fiz was implicated in John’s killing spree, and Tyrone was framed for domestic violence.

More recently, Maria was accused of “murdering” Caz, while Anna was jailed for supposedly pushing Seb from a ladder. And it now looks like Sally could be next on the list – somebody make it stop!

3. Rough diamond becomes a pillar of the community 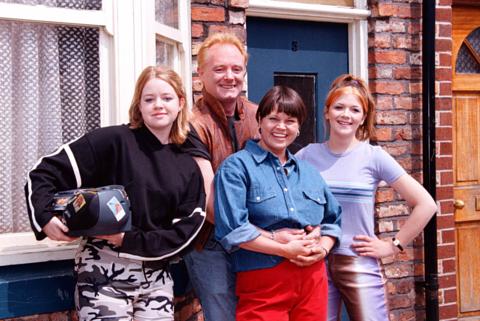 Corrie loves nothing better than to introduce a character who’s rough around the edges, only for us to discover that they’re actually charm personified once they’ve been given a chance by the locals. Perhaps the most famous example is the Battersbys. Leanne and Toyah may look down their noses at the likes of Gemma these days, but they were part of Weatherfield’s ultimate family from hell when they first joined the cobbles in 1997.

Over the years, we’ve seen other characters like Fiz, Becky, Kylie and Gemma go through miraculous transformations of their own, proving that the famous cobbled street is the perfect place to go if you’re in need of redemption or a fresh start. Good to know. 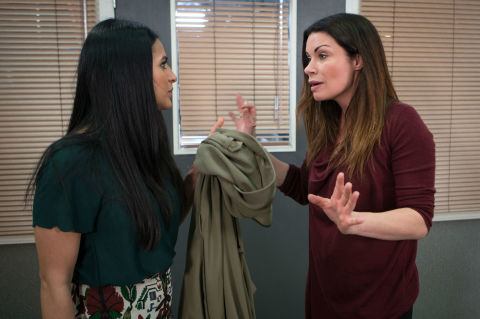 Most Corrie characters would seemingly sell their granny to own Underworld, the most sought-after knicker factory in Britain. Owning the business is seen as a real position of power in Weatherfield, although given how often the factory is in complete crisis, you do have to wonder why everyone is so keen to run it.

Every three months, Corrie can’t resist a storyline where the entire future of the factory seemingly rests on one order and an edge-of-your-seat deadline. This usually coincides with mini-dramas like half of the staff staging a walkout or someone’s machine not working properly. Thrilling stuff. 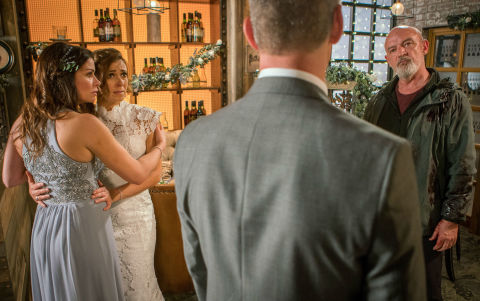 The possibility of a siege is an ever-present danger for the residents of Corrie, especially if Britain’s Got Talent happens to be airing ratings-grabbing live shows at the time. In 2000, Corrie switched to a 10pm timeslot for an hour-long episode focusing on a siege at local supermarket Freshco. No wonder everyone stopped shopping there.

In 2010, Corrie came up with a special “Siege Week” storyline involving Tony Gordon on the rampage at the factory after escaping from prison.

This year, Pat Phelan’s storyline also ended with a siege at the Bistro… but anyone hoping for a full week again would have been disappointed, as it was all over and done with in about 10 minutes. So much for Corrie getting darker, eh? 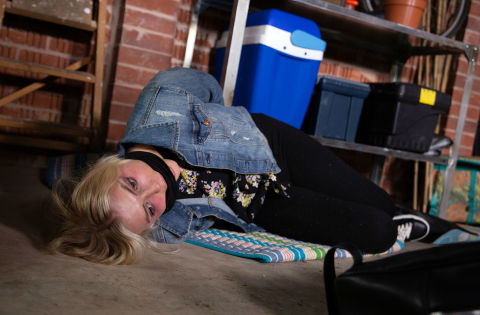 When Bethany Platt’s grooming storyline came to a head in 2017, the show soared to 9 million viewers – an 18-month high at the time. The show’s bosses have clearly decided this was no coincidence and have repeatedly put her in all manner of terrifying situations ever since.

Last autumn, we saw Bethany get kidnapped and violently threatened at the side of rail tracks by Mel Maguire. There was also her eventful few weeks as a lapdancer, which saw her experience horrifying flashbacks. Most recently, she was attacked and held captive by vengeful Kayla Clifton. Time to give her a break, perhaps?

7. Lewis comes up with a con 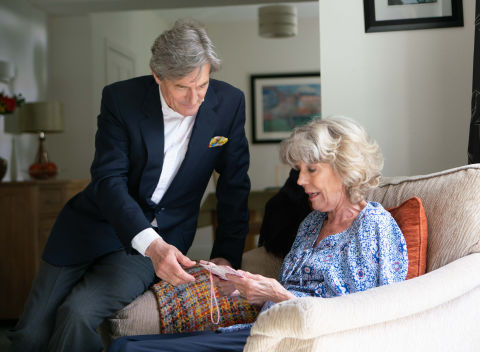 You can always count on the Platts to take leave of their senses where Lewis Archer is concerned. In 2010, Lewis considered conning Audrey out of her savings, but changed his mind at the last minute. Phew. In 2013, he actually went through with scamming poor Gail, before smugly boasting about his con on a DVD message he’d recorded.

This year, Lewis was after Gail’s pennies again by hiring fake psychic Rosemary to do his dirty work for him. Now Audrey is going to decide he’s still worth trusting when he heads back to the cobbles for a fourth stint. Why doesn’t she just hand over her bank card and 4-digit code, saving us all a few months of sleepless nights? 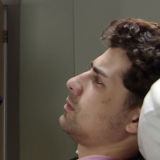