If you think it’s difficult for movies to get the coveted 100% rating on Rotten Tomatoes, then spare a thought for long-running TV shows.

To recap: RT aggregates the scores of numerous critics, so it’s a measure of consensus, and puts those shows that are very widely reviewed at a disadvantage – because the more people who review it, the greater chance there is that someone won’t like it.

Even established classics like The Wire (95% due to season one’s 83% and season 5’s 93%) and The Sopranos (92%), and current favourites such as Game of Thrones (94% with no single season getting 100%) haven’t managed it, but there are a handful of shows that – at the time of writing – have successfully charmed *all* the critics throughout their runs.

Just to be fair, we’ve excluded shows that have only had one season so far (or ever) and also one-shot miniseries (sorry, Band of Brothers). 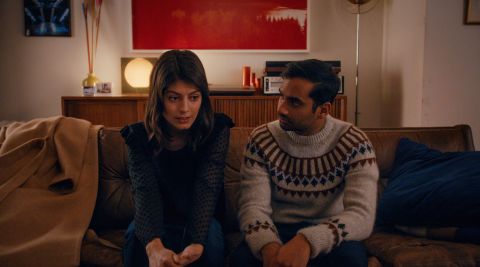 We still don’t know if we’ll get a third season of Alan Yang and Aziz Ansari’s hit Netflix comedy, but it will go out on a high if it doesn’t come back since the show has received more than 100 reviews to date across its run and all of them are fresh. 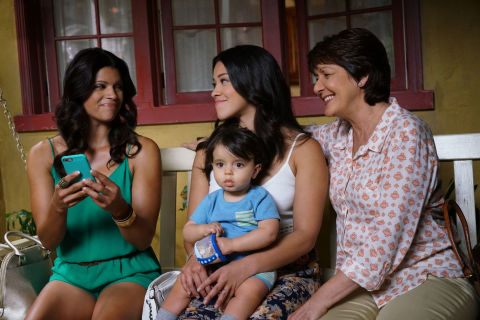 Its title might not make sense anymore, but that hasn’t stopped critics loving The CW’s comedy-drama across its three-and-a-half seasons so far. Maybe the second half of season four will see it lose its 100% rating, yet history suggests it’ll carry on clearly being a better show than The Wire. 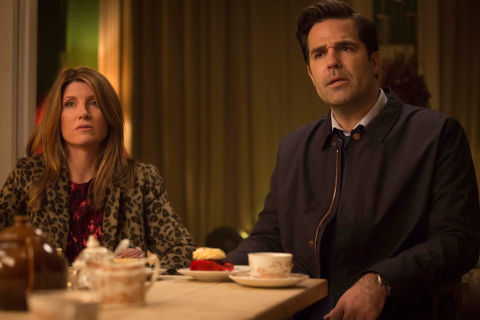 Rob Delaney and Sharon Horgan’s filthy and frank comedy has been a hit on both sides of the pond and its three seasons to date have had a perfect score. We might have to wait a while for the fourth season, but if it proves as good as the first three seasons, we know it will be worth it. 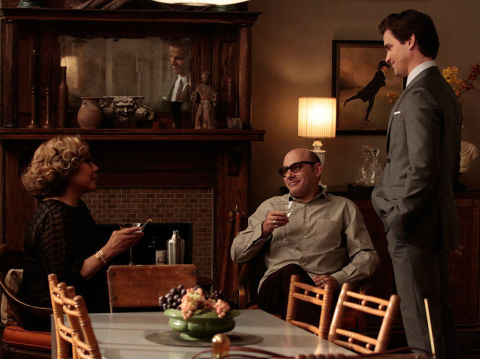 USA Network’s police procedural about an FBI agent who teams up with a con artist to solve white-collar crimes has the honour of being the longest-running show with 100%, having run for six seasons without a single criticism from reviewers. Well, according to Rotten Tomatoes, in any case. 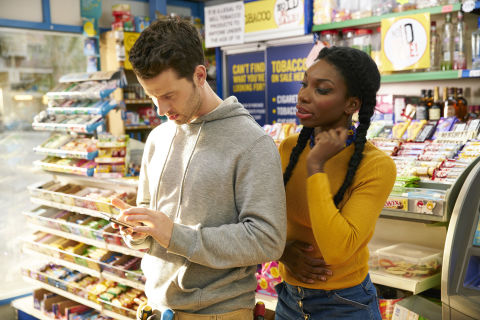 Michaela Coel’s hit E4 sitcom went out at the top of its game with its two seasons earning universal critical acclaim, with Coel confirming last year that the show won’t be back for a third season and promising fans it was “only the beginning” for her. 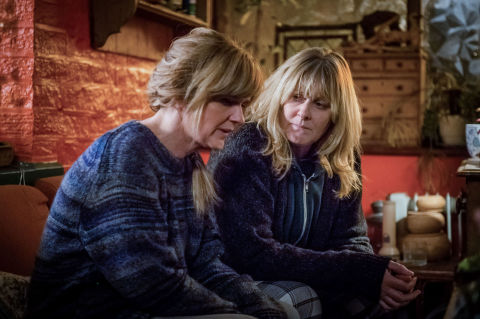 Clearly the reason we’re having to wait so long for a third season of Sally Wainwright’s brilliant drama is that they’re worried about losing that 100% rating, with both seasons to date also having the honour of being “certified fresh” too. That’s some standard to meet.

Probably the one show on this list that will be unknown to UK audiences, mockumentary series Review ran for three seasons and centred on a professional critic who reviews real-life experiences, such as “going into space”, “being Batman” and “leading a cult”.