Home » TV & Movies » 7 ‘Twilight’ Locations You Can Visit in Real-Life, Minus the Sparkly Vampires

Whether it’s the fact that every single person has a lot less to do these days, everyone’s stuck in the house, or because of the release of Midnight Sun, the second Twilight renaissance is upon us. While the 10-year anniversary of the first film happened in 2018, 2020 is seeing a major resurgence in Twilight popularity. From TikToks to non-stop watch parties of the series on Twitter, sparkly vampires are back in.

And while traveling isn’t something that many can do safely right now, it’s easy to fantasize about where to go after the COVID-19 pandemic. Twilight fans are in luck, because there’s a whole town, and more, that caters to the world of the Cullens. Here are a few places fans can visit in real life. 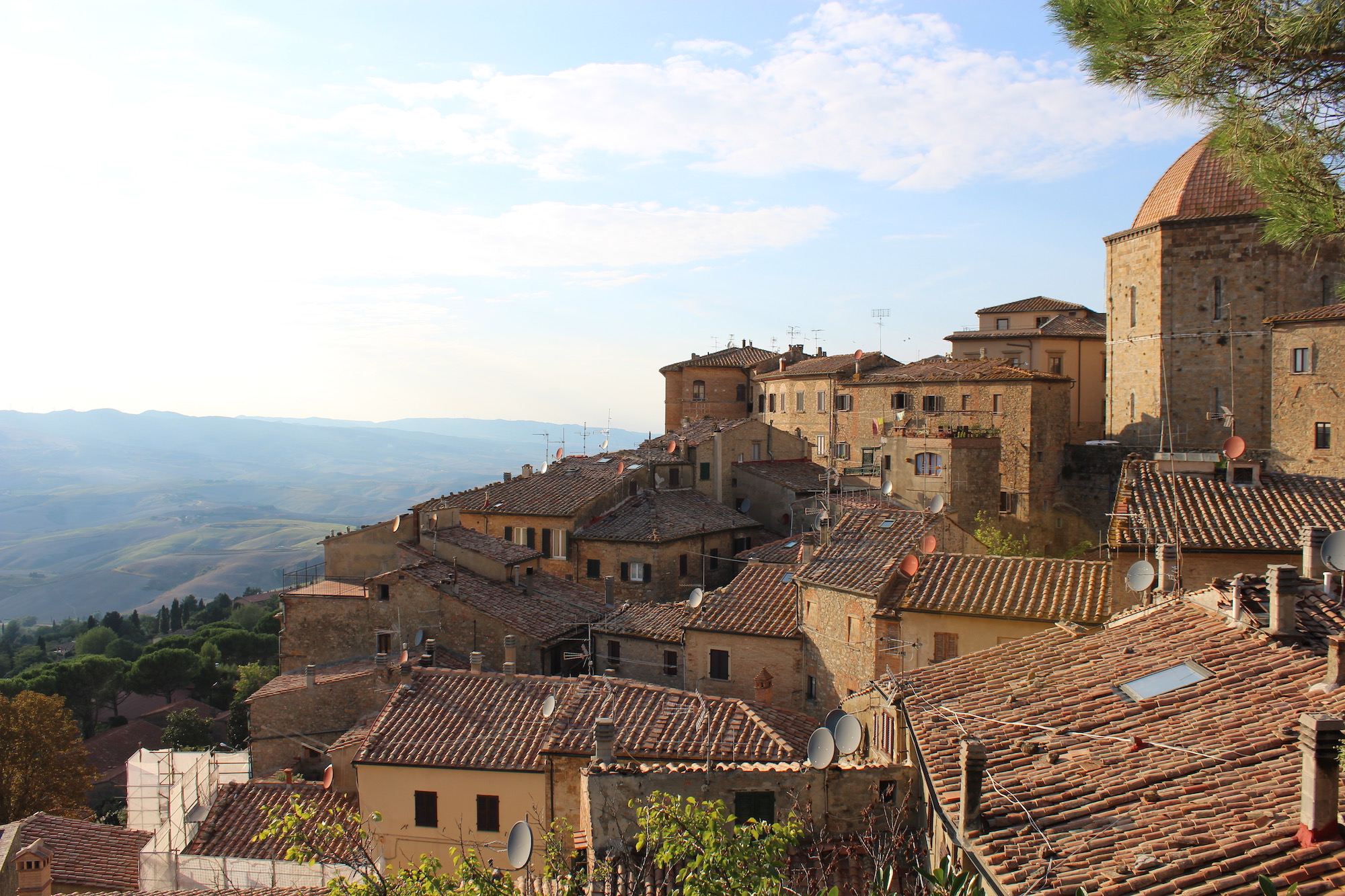 A copy of Midnight Sun is now available for guests to read at the Twilight Swan House. 🙌🏼 ❤️

This is probably one of the most immersive experiences one could have as a Twilight fan, aside form going to Forks itself. While the series takes place in Forks, WA, the first movie was filmed in Oregon, meaning that a lot of the buildings on this list won’t be in the famous small, wet town. However, don’t get discouraged, because Bella Swan’s house is a place people can visit and actually stay at.

According to Insider, the house is located in Saint Helens, OR, which is around 30 miles north of Portland. It’s an Airbnb that leans into Twilight completely. The house is decked out in replicas from the film from the roof to the basement, including Bella’s film-accurate room decor and near-accurate bedspread. The quilt her mom gave her is there, and even the living room looks like the humble abode Charlie Swan lived in. It’s an ultimate bucket list activity for fans of the franchise.

Another house you can visit is the one belonging to Edward Cullen and his family. Again, it’s not in Forks but in Portland, Oregon. Judging from video and photos of the house and the route to get to it, it will surely transport you into the world of Twilight with its wooded area.

It’s known as the Hoke House because it belonged to John Hoke, a director of footwear design at Nike. It actually was brand new when they filmed the movie; according to HomeDesignLover.com, the house was built in 2006 and finished in 2007; the movie came out in 2008. Since it is private property and not an Airbnb like Bella’s house, you can’t reenact the “Hold on tight, spider monkey” scene. But you can in your heart.

Again, the Forks High School seen in the movies was in Oregon because of where the filming took place. What’s interesting here, though, is the fact that two different high schools were used to make up the Forks High seen in Twilight.

If you want to get a nice exterior Instagram shot, pretending Tyler Crowley is about to kill you with his massive van, you’d want to head to Kalama High School in Kamala, WA. Kamala is a 40-minute drive or so from Portland. And the interior parts in the cafeteria were filmed in Madison High School in Portland. So if you want the actual experience, Kalama High is where you should go.

So this one is a real place, but from the novel. After Bella goes to Port Angeles with Jessica and Angela, she separates from them and finds herself being hunted by some human men, go figure. Edward arrives just in time, and the two of them head to the Bella Italia restaurant.

While this is also in the movie, the actual restaurant that Bella and Edward would have gone to in Port Angeles is the “authentic” one you can eat at. So if you do end up in Port Angeles, you can go to this exact spot. Order some mushroom ravioli and coke, will ya?

This one is self-explanatory. With other franchises like Harry Potter or Star Wars, fans have to pay big bucks to go to the real-life equivalent of these fictional worlds. But for fans of Twilight, Forks has been here from the beginning and is just a quaint little town in Washington.

And the best thing is that it’s basically turned into a museum for Twilight. From themed hotels to special tours and events, the town is a Twilight fan’s dream.

According to LocationsHub.com, the production team for Twilight planned on filming at the actual First Beach in La Push (like in the book). However, it was too far away from everything else they were doing in Oregon. This is when they turned to Ecola State Park, Cannon Beach, Oregon.

This is where Bella goes with her high school friends and Jacob Black tells her about the Cold Ones, aka the Cullens aka vampires.

Lastly, if you’re really adventurous or already planning on being in Italy, head on over to Volterra. This is where the Volturi are headquartered in New Moon and the actual city is truly a sight to behold. Now, the movies were filmed in Montepulciano, Italy. Both are in Tuscany, so they’re quite similar. However, Volterra is where the real magic is.

The town really leaned into the whole Twilight thing, much like Forks. There are New Moon-themed tours and the information center has a ton of Twilight souvenirs.

It’s a lot of fun to be in the places that are prominent in the book, especially the clock tower and the steep streets. Twilight has such a mystical quality for fans, and these places will not disappoint.