NBC’s The Facts of Life is officially being rebooted, spearheaded by Hollywood giants Leonardo DiCaprio and Jessica Biel.

Their respective production companies Appian Way and Iron Ocean Films are both in talks to co-produce the television project (according to Deadline).

Airing between 1979 and 1988, The Facts of Life focused on a group of girls (Blair, Natalie, Jo and Tootie, plus a spread of colourful supporting characters) living at a gender-exclusive boarding academy in New York called Eastland School.

They are tutored by the wise Edna Garrett about everything and anything, you could even say… the facts of life.

This news arrives alongside what seems to be a surge of TV show remakes. Other projects in rumoured development include ALF, Frasier and Buffy the Vampire Slayer. 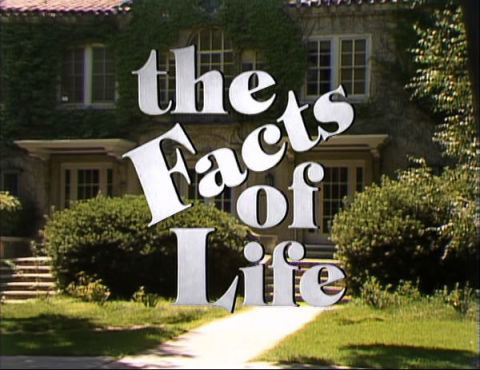 Kelsey Grammar, who played Dr. Frasier Crane for 11 years in Fraiser, has rec recently spoken about the potential reboot of the American sitcom.

He shared: “They are rumours right now. I have discussed the idea with some people and I’m not sure I want to do it. That’s really where we’re at.” 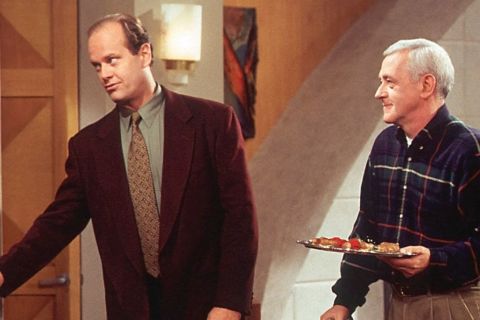 Additionally, NBC’s head honcho Robert Greenblatt has weighed in with his opinion on the return of Frasier.

“I’ve had conversations with [executive producer] David Lee about [it],” he said.

“Frasier would be great. I’d love to [bring back] Frasier. We put out feelers about [it] over the years.”