Signing your life away to a TV show is always a gamble for actors, and hindsight’s a wonderful thing. So it’s perhaps no surprise that a number of famous faces have, over the years, turned down the chance to be a part of projects that later went stratospheric.

Sarah Michelle Gellar as Buffy, Kelsey Grammer as Frasier Crane, James Gandolfini as Tony Soprano… none of them were first choice for their famous TV characters.

These are the big names who turned down some of the small-screen’s biggest hits, and the reasons why. 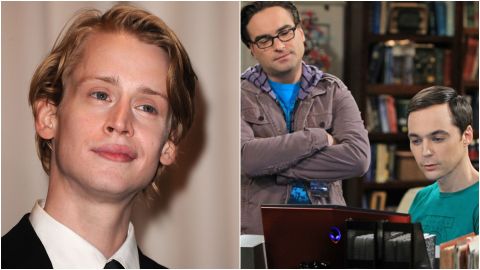 The former child star recently revealed that he’d turned down a leading role on The Big Bang Theory, losing out on millions of dollars in the process.

He told the Joe Rogan Experience podcast: “The pitch was, ‘Alright, [it’s] these two astrophysicist nerds… and a pretty girl lives with them. Yoinks!’ – I was like, ‘Yeah, I’m cool, thanks’.”

Culkin claims to have been approached three times, though didn’t specify for which part. “I’d have hundreds of millions of dollars right now if I did that gig,” he acknowledged. “[But] at the same time, I’d be bashing my head against the wall.” 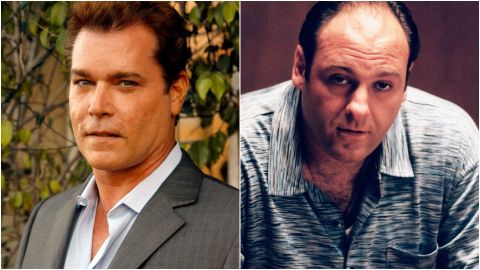 Goodfellas‘ Liotta was actually the first choice to play Tony Soprano. But he turned the part down, he later told the Today Show, because he wanted to focus on movies and didn’t want to make a two-year commitment to a television series.

James Gandolfini, of course, stepped in, and it’s now impossible to imagine anyone else ever tackling Tony. 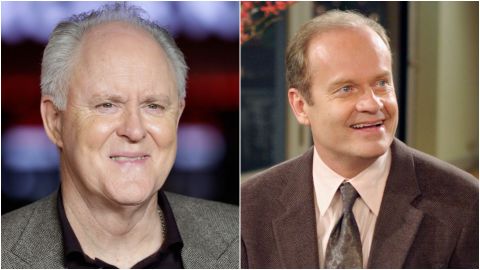 Lithgow turned down the part of Frasier Crane on Cheers in the early 1980s, with Kelsey Grammer landing the part of the pompous-but-loveable psychiatrist, going on to front his own spin-off.

Ever modest, in 2016, Lithgow told The AV Club, “Of course, if I’d been Frasier, it never would have been a hit series.” 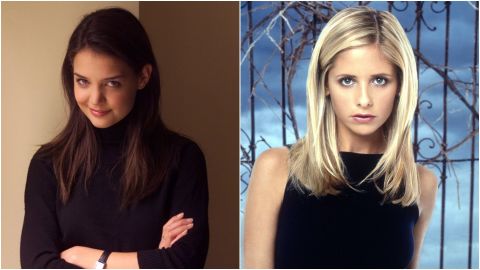 A pre-Dawson’s Creek Holmes was offered the part of Buffy ahead of Sarah Michelle Gellar, but rejected the offer in order to finish school. She would go on to be cast in her defining role of Joey Potter a year later.

The Buffster’s not the only major TV role that Holmes has turned down, though: in 2014, Orange is the New Black creator Jenji Kohan revealed that she met with Holmes about playing Piper Chapman on the Netflix series, but she “had other things to do”. 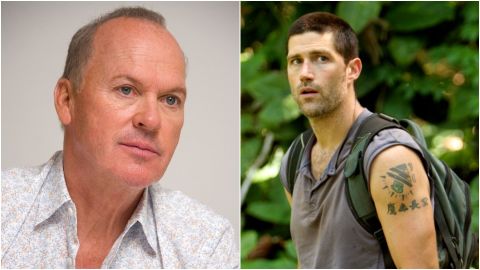 In 2017, Keaton told The Hollywood Reporter that he and JJ Abrams “had a conversation” about him playing Jack Shepherd on Lost.

Keaton was intrigued, mostly because Jack – “the guy that you think is the lead” – was set to die in the closing minutes of the pilot episode. But he wasn’t interested in a regular television role, so dropped out after the script was rewritten to have Jack survive.

“[Jack’s death] was what was going to happen, and that I probably would have done,” he said.

Matthew Fox was cast instead, going on to play the character for Lost‘s entire six-year run. 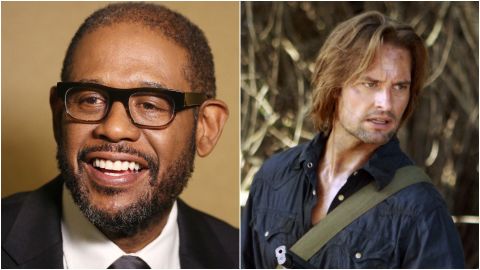 Speaking of Lost, it’s been widely reported that Whitaker was originally attached to play Sawyer(!) but dropped out to direct the 2004 movie First Daughter, starring… Katie Holmes! (And co-written by Jerry O’Connell, trivia fans.)

Whitaker might seem like an odd choice for Sawyer, but in fact, the character was originally devised as an older, suit-wearing New York con artist and was tweaked significantly after the casting team were blown away by Josh Holloway’s audition.

7. Jennifer Love Hewitt – How I Met Your Mother 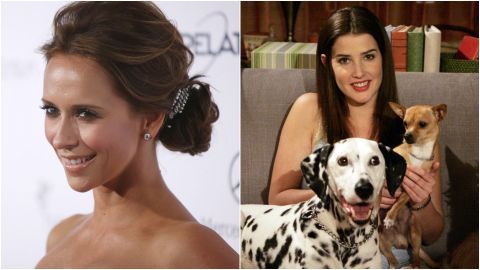 Cobie Smulders, then a relative unknown, was cast as Robin on How I Met Your Mother only after someone else – referred to by series creators Craig Thomas and Carter Bays as “a pretty famous actress” – turned the part down.

In 2014, as part of a Reddit AMA (‘Ask Me Anything’), Thomas revealed that Hewitt was the actress in question, having opted to star in the series Ghost Whisperer instead.

Ghost Whisperer was eventually cancelled after five seasons, without much in the way of a proper ending. Still, it was better than HIMYM‘s finale. 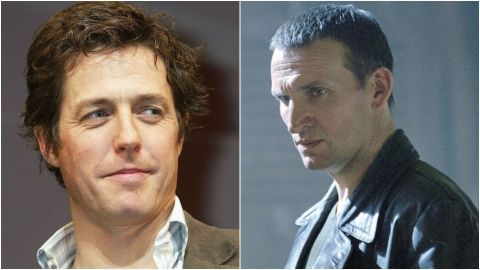 Looking for a big-name star to front his upcoming relaunch of Doctor Who in 2004, Russell T Davies enquired about Grant’s availability – the Love, Actually star apparently declined, though later admitted he regretted missing out once he saw what a success the revival series starring Christopher Eccleston became.

Many years later, Davies told Digital Spy that he suspected the offer never made it past Grant’s agent, who he believes rejected it on the actor’s behalf: “With that level of star, you approach the agent and they just kick it out the window. ‘Would Hugh like to come to Cardiff for a year?’ ‘No!'” 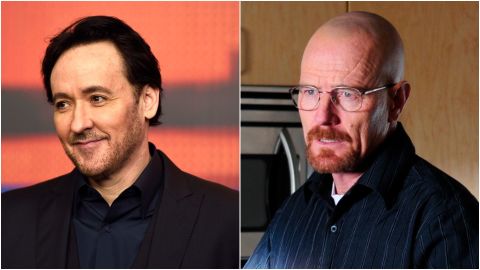 Bryan Cranston, previously best known as the bumbling sitcom dad from Malcolm in the Middle, transformed his career with his electrifying lead performance in Breaking Bad.

Though series creator Vince Gilligan always had his eye on Cranston, having seen him play a dramatic role when the two worked together on an episode of The X-Files, AMC and Sony were unconvinced and made an offer to John Cusack.

Cusack turned down the chance to don Heisenberg’s trilby hat, as did Matthew Broderick, so Gilligan got his way and the rest is TV history.