Home » TV & Movies » '90 Day Fiancé': Asuelu Wants to Go to Samoa With Kalani and the Kids Despite a Dangerous Measles Outbreak

Kalani Faagata, a 31-year-old from Utah, and Asuelu Pulaa, a 24-year-old from Samoa, are struggling to navigate parenthood and marriage at the same time on the fifth season of TLC’s 90 Day Fiancé: Happily Ever After. The couple’s two young sons, Oliver and Kennedy, are a handful for stay-at-home-mom Kalani, who admits she doesn’t feel supported by her husband with childcare, cooking, or household chores.

On top of their difficulties with maintaining their romantic spark while parenting two kids under two, Asuelu and Kalani butted heads on a recent episode of 90 Day Fiancé: Happily Ever After about Asuelu’s desire to head back to his home country for a vacation. In addition to the expense of the trip, Kalani worried about a dangerous measles outbreak in Samoa that was especially affecting young children. 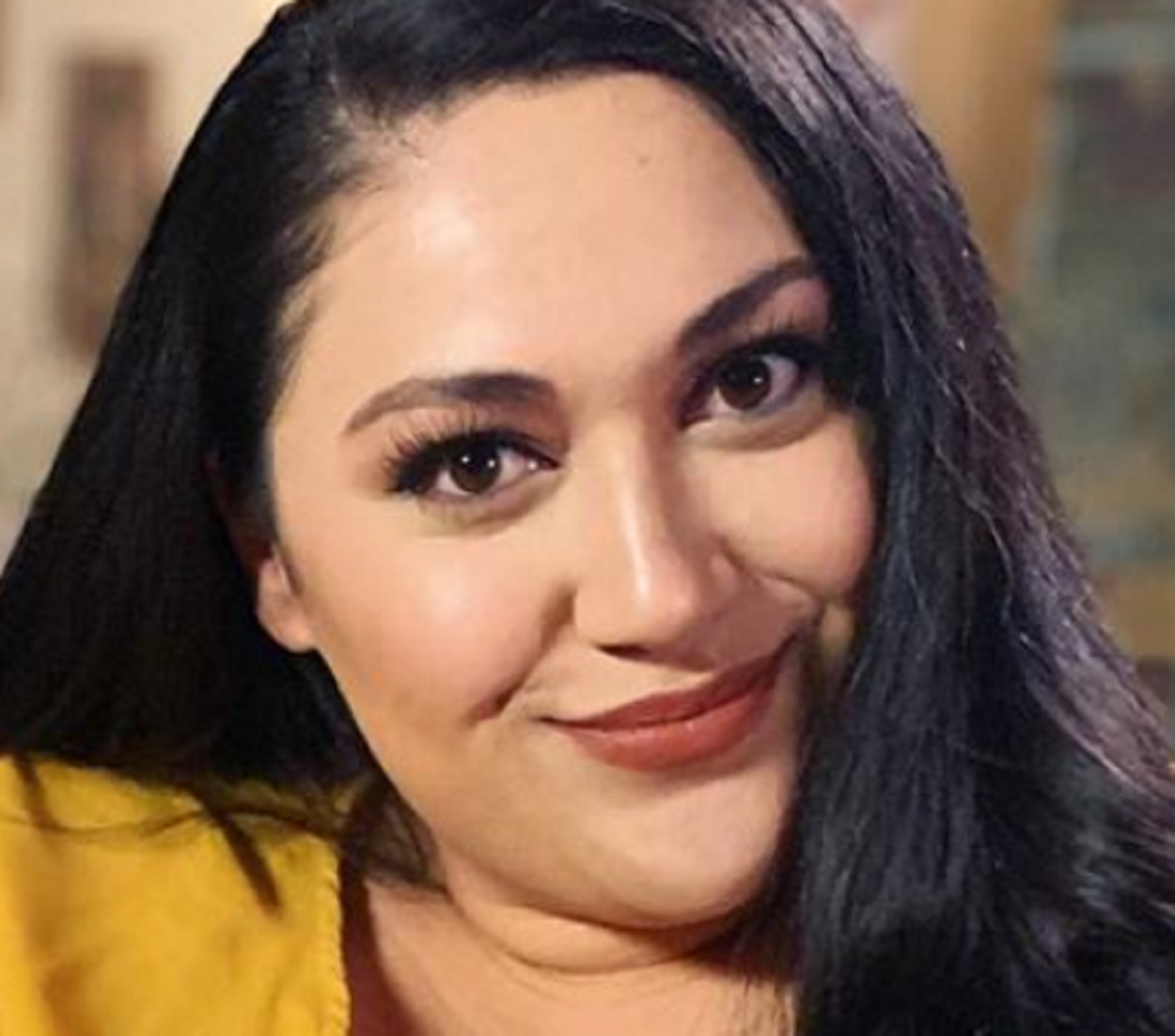 Over coffee, Asuelu revealed to Kalani that he’d recentlygotten concerning news from his sister about the current situation in Samoa.

“She’s kind of worried,” the 90 Day Fiancé star told his wife. “There’s a measles outbreak going [on] there right now. I didn’t know it was so bad. Lots of children die from the measles going there.”

Kalani was obviously concerned, especially because thecouple’s younger son hadn’t yet received the MMR vaccine. “Kennedy’s notvaccinated,” she said worriedly. “I think you’re not supposed to get that shotuntil 12 to 24 months, and he’s only seven months.”

While Asuelu implored Kalani to consider visiting Samoaanyway, she seemed unconvinced. “We’re in a tough position, because we could potentiallyput the babies at risk,” she pointed out.

But Asuelu’s homesickness and longing for his family back in Samoa were overpowering. “I feel so mad about the measles outbreak,” the 90 Day Fiancé star told TLC producers. “I want to take my kids where I was born and raised, and to experience my culture and my island.”

Have you seen the Happily Ever After Season 5 Sneak Peek?! If you haven’t, it’s available on the TLCgo app now! 📱🏃🏽‍♀️ The full episode airs Sunday, June 14th at 8 PM ET!

Asuelu and Kalani visited their sons’ pediatrician to ask for her advice when it came to the measles outbreak in Samoa. What’s more, they wanted to know if it was truly safe for Kennedy to be vaccinated before the trip.

“Asuelu is still dead set on going to Samoa, but hearingabout the measles outbreak as a mom is scaring me,” Kalani admitted. “I wouldjust feel more comfortable talking to a doctor about the risks that we would betaking by taking the boys there.”

Meanwhile, Asuelu insisted that Kalani was worrying overnothing. “I know the measles is really scary, but I really miss my dad and mysister,” the 90 Day Fiancé star lamented. “And since they have shots forthe measles, I think that it’s still safe for my kids to go to Samoa.”

Kalani and Asuelu explained their situation to the doctor, who told them that many young children were likely dying of measles in Samoa because they weren’t vaccinated. And while the measles vaccination would protect their children somewhat, it wasn’t a guarantee.

But Asuelu took the doctor’s words as good news. “So, you mean,it’s safe for us to go to Samoa if we get the vaccination?” he asked hopefully.

“That’s completely your choice,” the doctor responded in a measured tone. She paused before adding, “But if it can wait, I would probably wait.”

While Asuelu said he “really wanted” to get Kennedy thevaccination immediately, Kalani was alarmed by the doctor’s warnings. “I wouldjust feel more comfortable waiting and not going at all,” she admitted. Theyaccepted a prescription for Kennedy’s MMR vaccination, but Kalani wasn’t readyto commit to the vaccine that day.

“I just don’t feel like it’s smart,” Kalani told her disappointed husband. “The recommended age is 12-15 months.” The 90 Day Fiancé star added that even a vaccination didn’t offer them complete immunity. “Why would we go to a country that currently has a measles outbreak?” she asked.

Asuelu, however, wasn’t swayed at all. “I think Kalani needto relax if it come to the boys,” he declared confidently. “It’s really smallrisk if we vaccinate the kids right now, and let’s do that, and we go to Samoaand be safe.”

Asuelu and Kalani were obviously miffed with each other asthey left the doctor’s office. Asuelu believed Kalani was being overlycautious, while Kalani thought it was just too dangerous of a risk to take atthe moment.

“I don’t feel like this trip is necessary right now,” shesaid. “I feel like this is something that we could put off, just for the safetyof everybody.” The couple left the clinic at a standstill.