It all kicks off when Sarah tells Juliana what she expects from her when it comes to her kids. 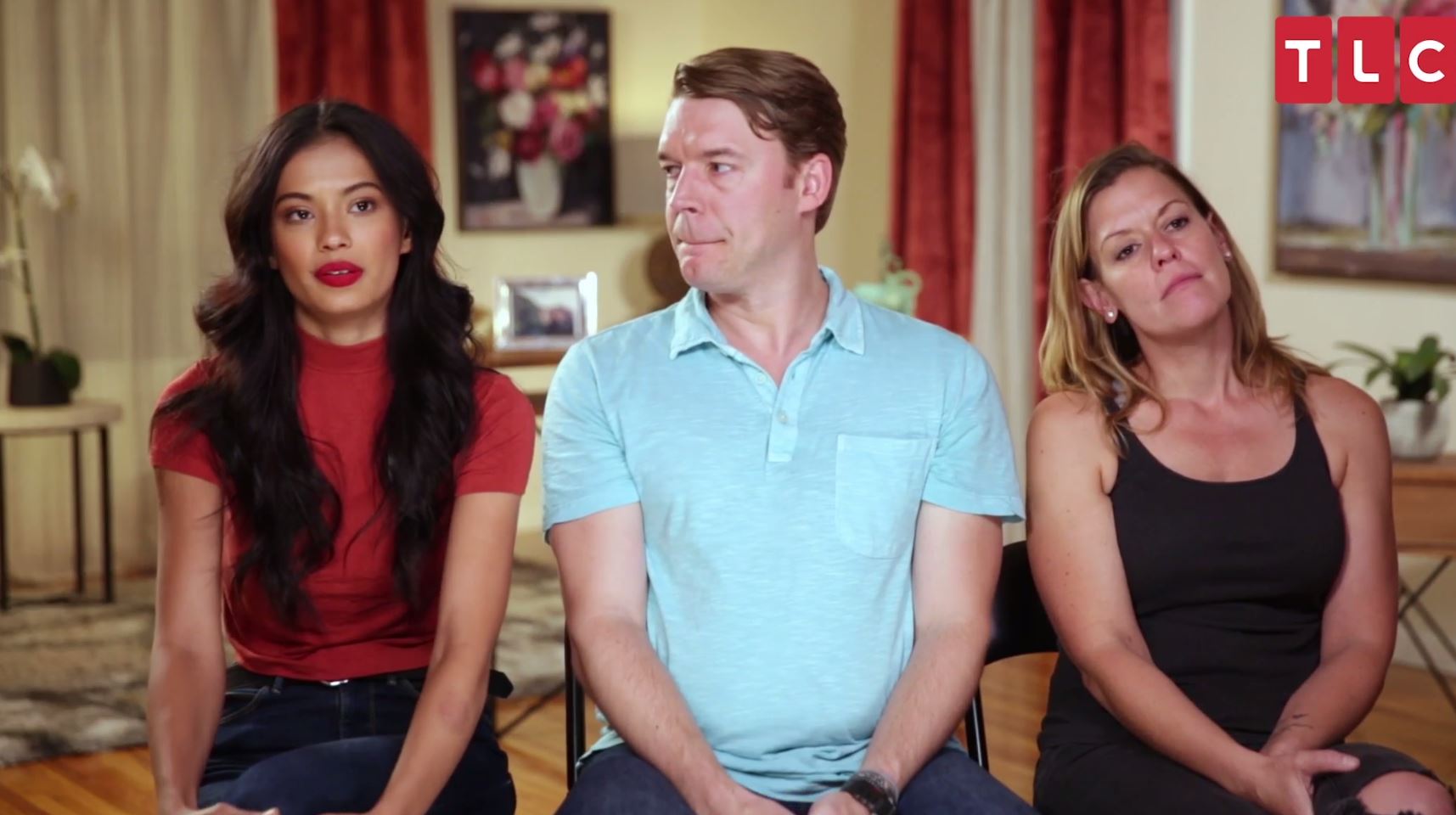 In a confessional with Michael and Sarah, Julina said she found it weird that he spends time with his ex.

She said: "In Brazil, when people divorce, they don't talk to each other. It's very unusual. You don't see one another. Also, the woman, they don't understand, and they try everything to make your life hell."

Of Juliana, Michael tells Sarah: "Well…she's not replacing you.

"I think, already in the very short period of time, the kids and Juliana have a good rapport. And I'm not going to put any pressure or burden on her. 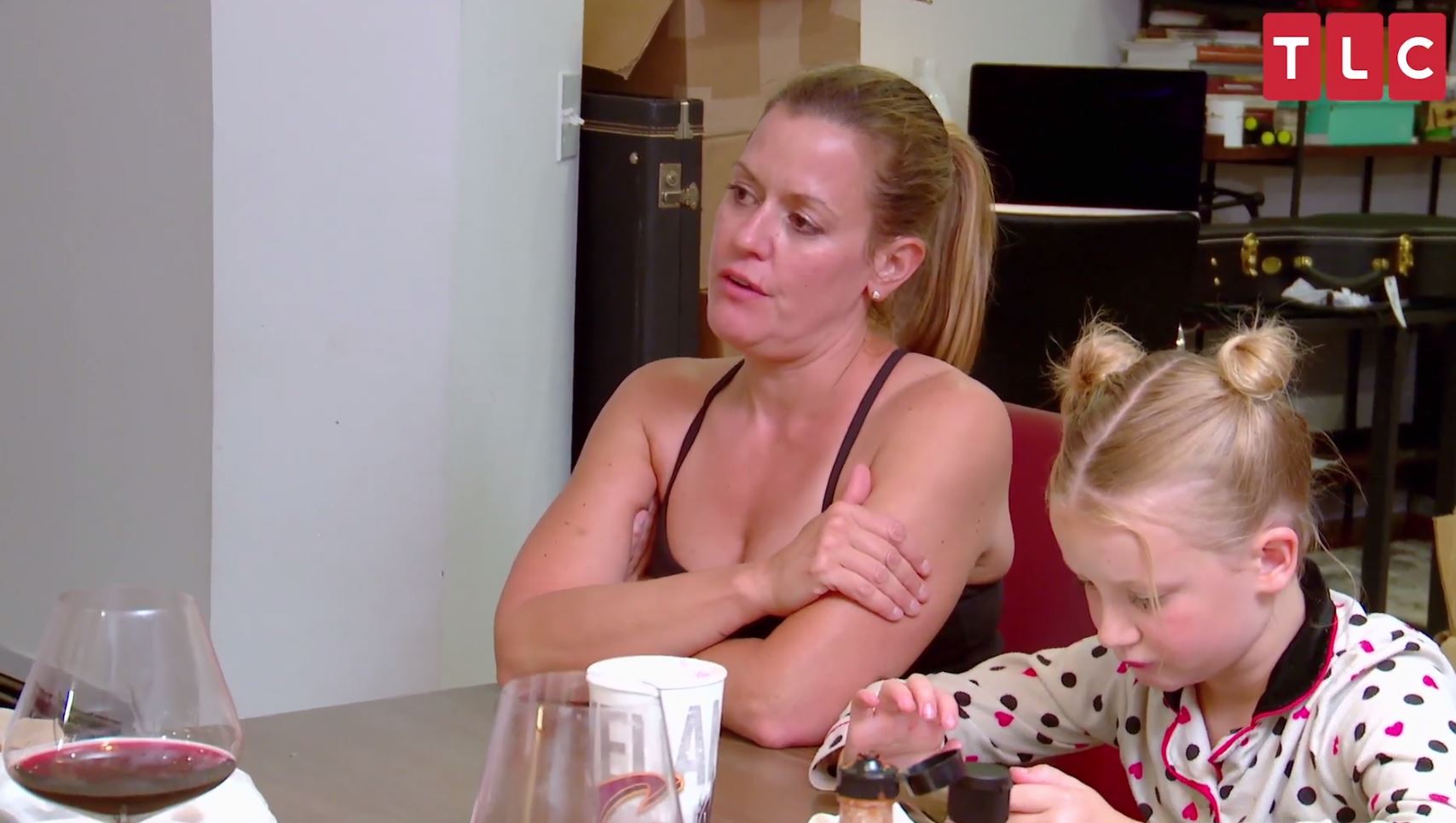 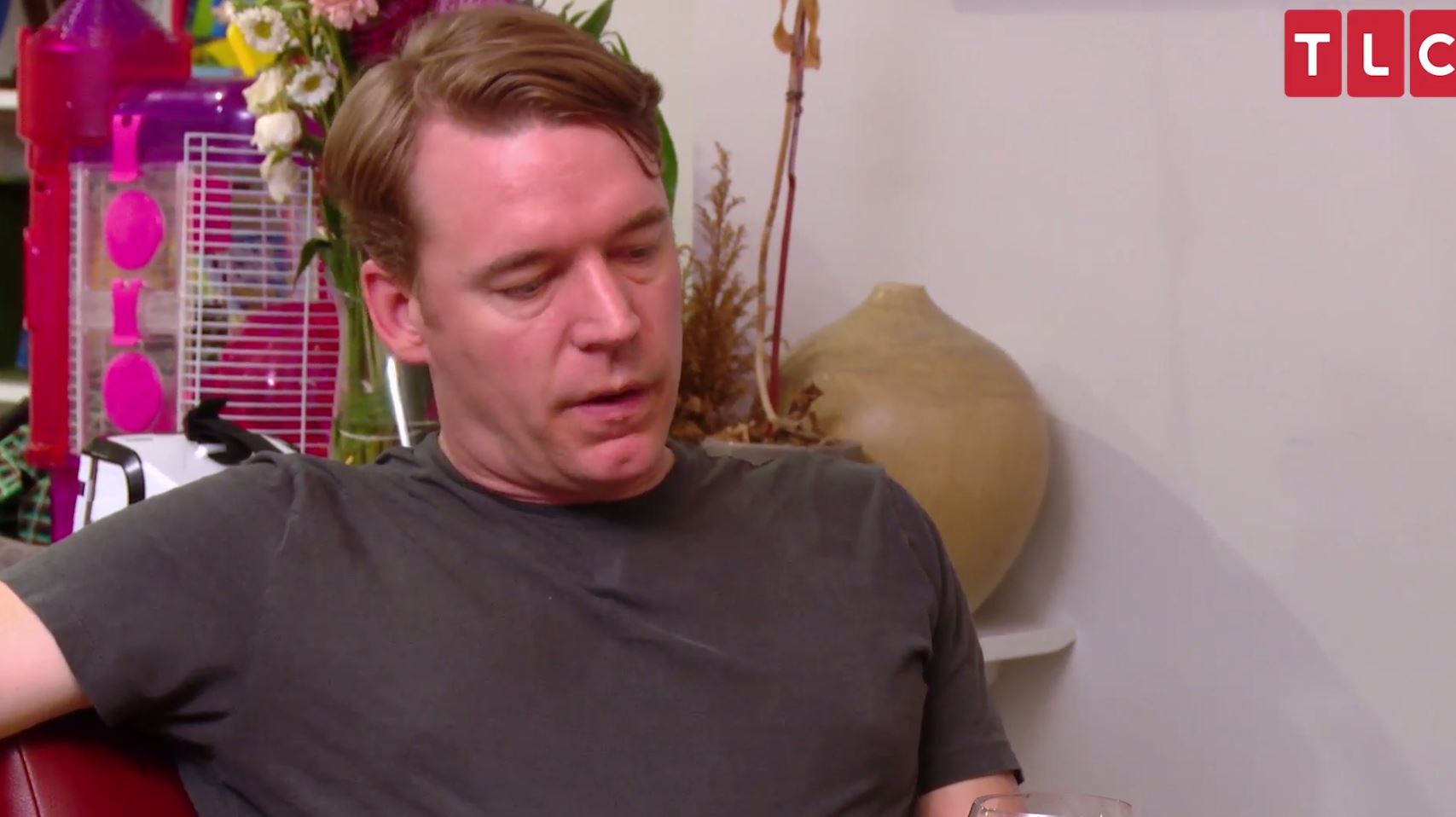 "The kids adore her, but I don't think they would want anything else in life than to have Sarah as their mother."

Sarah then made her position on the matter very clear, saying she doesn't want Juliana to treat the kids as her own.

She said: "The kids have great parents. Michael is a great father and I'm a great mom. And what I want from you is to not parent, at all."