The 32-year-old model was left faced when her daughter Sophia, six, spilled the beans on what she gets up to at home. 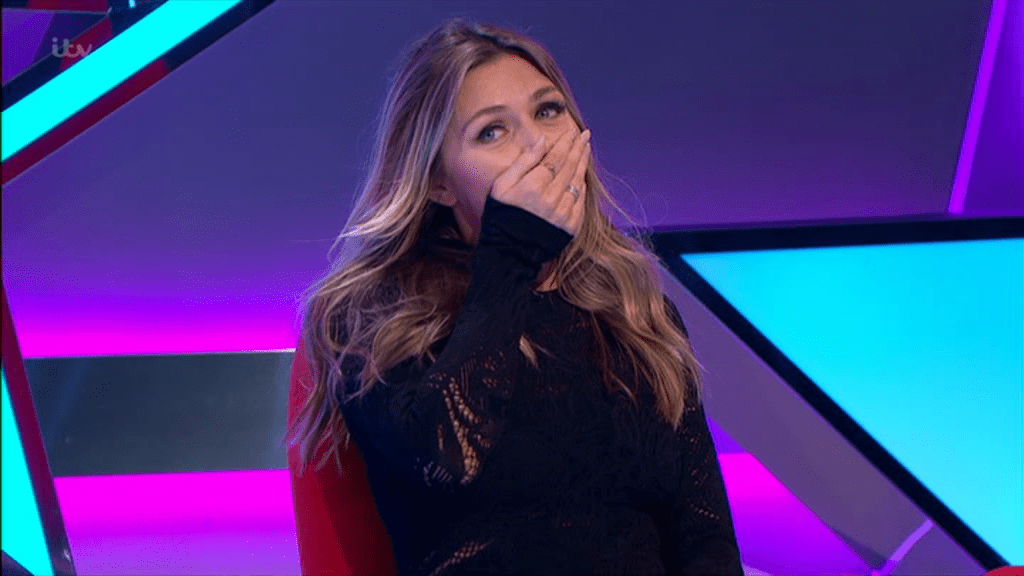 The youngster was asked to pick what the most embarrassing thing her mum does is.

Abbey thought it might have been the fact she shows her friends the video of Sophia being born – but Sophia had other ideas.

She told the host Stephen Mulhern: “She says the neighbour looks hot in Lycra.”

Abbey was not impressed and screamed that it was a lie as she went bright red and apologised to the neighbour called Doug. 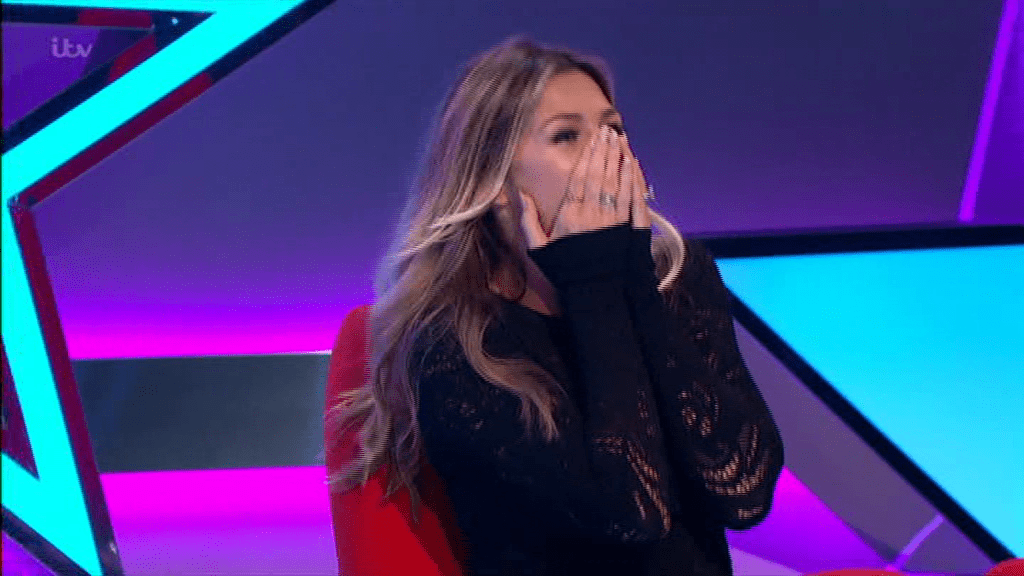 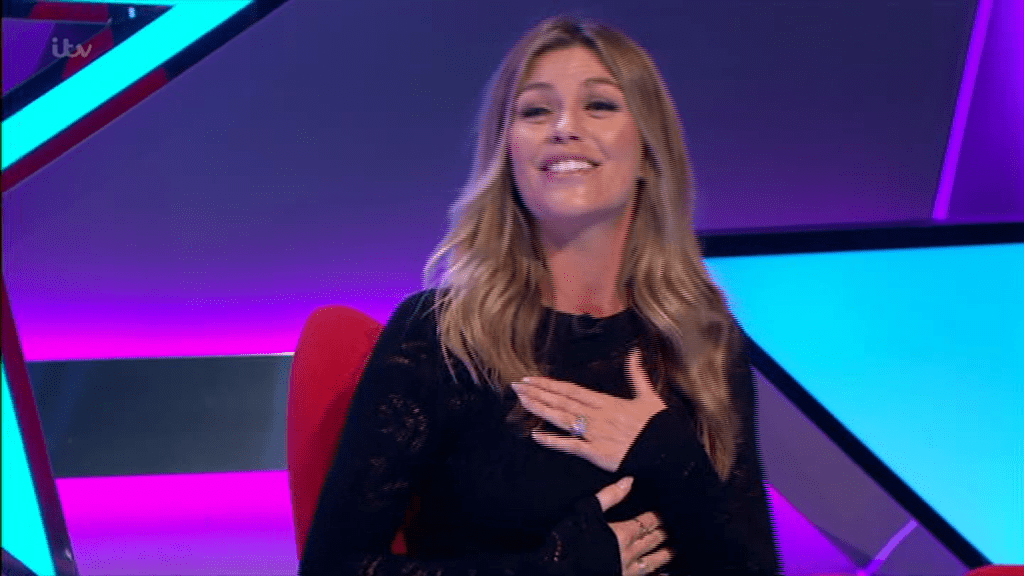 Her husband Peter Crouch, who was in the audience, found the whole thing very funny as she tried to explain.

The star, who also has  Liberty, three, and seven-month-old Johnny with footballer husband – also admitted she has a "terrible" habit of asking friends and family if they would like to see her bear child, when they turn up on the doorstep.

She said: "Everyone who comes to the house, I'm like, 'Do you want to see the birth?' I'm terrible."

Explaining her habit, she added: "I'm so red, I've gone so red. Because all my friends are pregnant, so it's, you know, it's relevant, it's not just random.

"She should be in bed when that comes on because that's normal when the adults have had a few drinks." 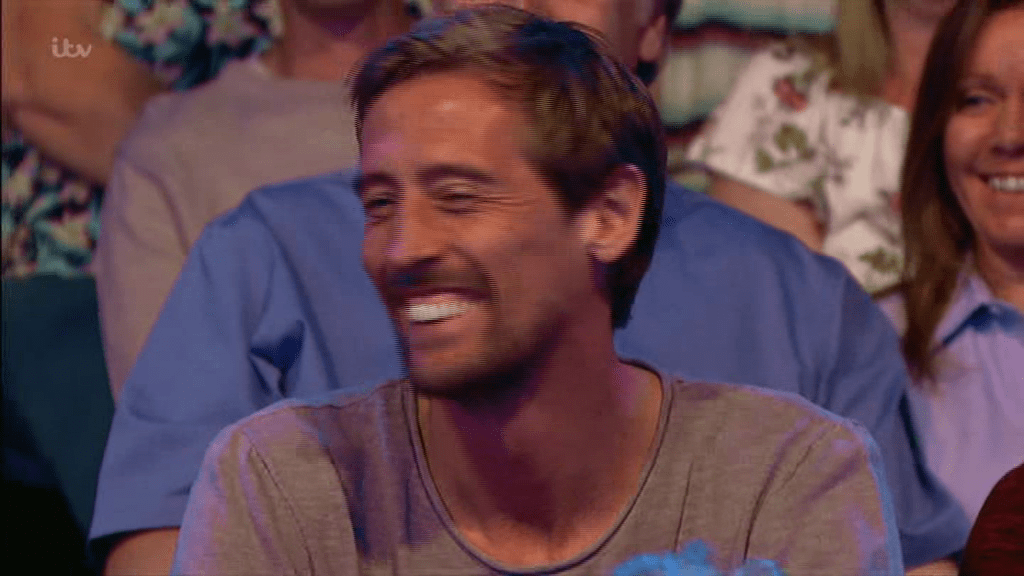