ABC Radio Melbourne has continued to bleed listeners, according to the latest radio ratings survey.

Breakfast presenters Jacinta Parsons and Sami Shah shed 0.7 points over the last month. The latest dip in audience share means the pair are less than one point away from being tied with NOVA and Smooth FM.

ABC Radio Melbourne lost listeners overall this survey, losing 0.5  points to sit on an 8 point audience share – behind GOLD 104.3, FOX, Smooth FM and 3AW. But it was good news for mornings presenter Jon Faine who managed to claw back some listeners.

3AW continued to steamroll the competition, with breakfast hosts Ross and John and mornings presenter Neil Mitchell retaining their number ones spots despite a drop in listeners. Drive host Tom Elliott was the only 3AW personality to record a small bump in audience share. 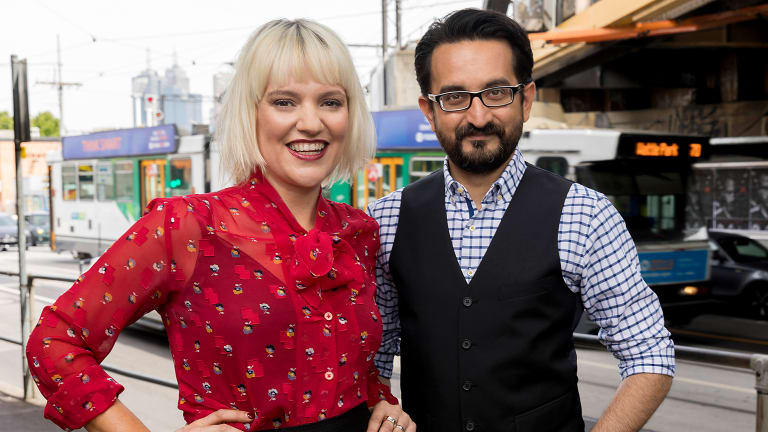 The ABC maintains it is unconcerned by its breakfast ratings.

"We note that it has been a tough survey for talk stations, with a drop recorded by 3AW, shedding almost twice as many listeners as ABC Radio Melbourne," a spokesman said in a statement.

"The biggest winner from this survey is triple J, adding 86,000 new listeners. Last week, the ABC experienced large increases in audiences across the board for our coverage of events in Canberra and we are confident this will be reflected in the next survey in October."

FOX FM's decision to replace Hamish and Andy with an extended show – featuring Carrie Bickmore and Tommy Little, followed by Dave Hughes and Kate Langbroek – has continued to pay dividends. The popular radio and TV personalities easily retained the top spot in drive despite a 1.2 point drop in audience share.

While the latest survey didn't see many changes to Melburnians' listening habits, Smooth FM managed to see gains across the board despite most stations recording relatively flat results.

KIIS FM breakfast hosts Jase and PJ also managed to buck the trend, gaining 1 point to sit on an audience share of 5.9. It's the first time this year the Meshel Laurie replacements have managed to beat their station's average.

Smallzy's Surgery on NOVA also managed to earn the title of number one national night show for 40 consecutive surveys.

Fairfax Media, the publisher of this website, is the owner of Macquarie Media, the broadcaster of 3AW.