For me, the turning point was a talkback segment about apples.

"What's your favourite variety?" asked the now-departed ABC radio presenter. "Granny Smith? Fuji? Golden Delicious? Give us a call on 1300 222 774."

As much as I like apples, I do not consider this fact to be of general interest. Nor do I harbour any curiosity about the fruit-based preferences of strangers.

Sighing lavishly, I stabbed the off button on my car radio, vowing to switch my allegiance to a new station. Instead, I did what thousands of other Australians do: I tuned in again the next day, then continued grizzling about the "dumbing down" of this once-venerable broadcaster.

Few jobs are more unenviable than running one of ABC’s capital city stations. If you keep things as they are, you'll almost certainly fail to reflect Australia's cultural diversity on-air – something Aunty is obligated to do through its charter. If you shake things up, you’ll alienate loyal listeners. No matter what you do, a sizeable chunk of your audience will become very cranky. 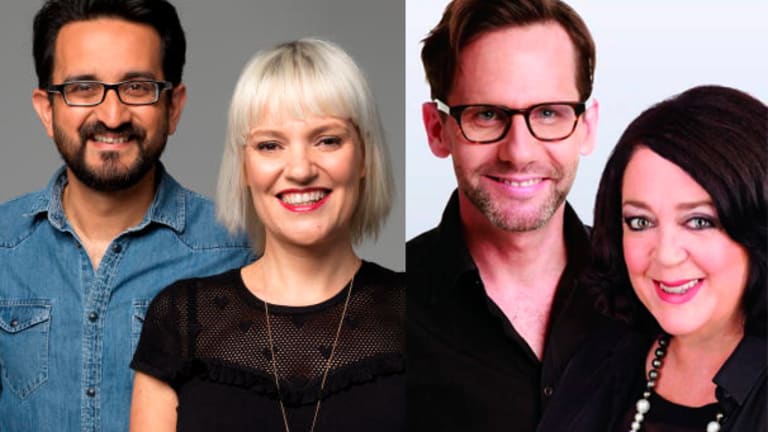 To many, radio is more than a diversion – it's a companion. The more time we spend with a presenter, the more we feel we know them. When a new host takes over, it can be jarring.

This is not an argument against change. ABC's stations in Sydney, Melbourne, Brisbane, Adelaide and Perth have more listeners in the 65+ age group than any other demographic. If they don't attract new audiences, they'll fade into irrelevance.

Seeking respite from the caffeinated chatter of wacky FM duos, listeners are dismayed to encounter a cheap facsimile on ABC.

ABC is right to covet a bigger share of the 40-59 demographic. The problem is that management holds some strange ideas about what these people want. 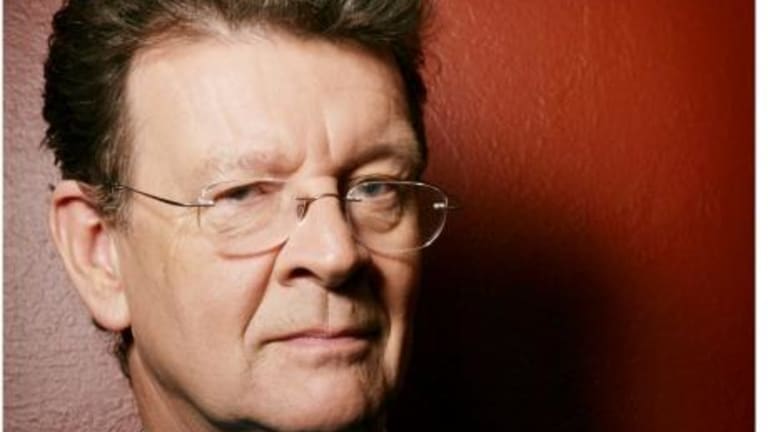 The first is an unshakeable belief in the power of "relatable content". Somewhere along the way, radio executives decided that listeners are most interested in themselves. They fear that if we don't have personal experience of the subject at hand, we'll get bored and tune out.

This explains the uptick in banal talkback topics. Whenever I hear an ABC announcer open a segment with the words "What's your favourite…?", I change stations with the speed and dexterity of a ninja. (There's nothing wrong with discussing the trivialities of everyday life. When done artfully, it's delightful. When used as filler, which happens all too often, it's excruciating.)

A bigger issue is the assumption that anyone who ever listened to commercial radio couldn't possibly tolerate a solo presenter in ABC's breakfast slot. Never mind that many gravitated to ABC because they outgrew Boofhead & Ditzo on Bloke FM. Seeking respite from the caffeinated chatter of these wacky duos, they're dismayed to encounter a cheap facsimile on our public broadcaster.

The virtue of solo presenters is that they're forced to engage with the world. Throwing two people together – no matter how talented they are individually – often produces awkward, self-focused banter.

In its most recent ratings survey, research company GFK reported a drop in the breakfast share of all major ABC capital city stations except Brisbane. (Though none of these programs fall neatly within GFK's 5.30am to 9am time slot.)

Given their sharp decline since January, Melbourne hosts Jacinta Parsons and Sami Shah – who replaced Red Symons – have endured intense scrutiny. The most frustrating thing is that ABC is squandering the talents of two exceptional broadcasters.

In 2016, Shah created a superb five-part series for Radio National called The Islamic Republic of Australia. If you haven't heard it already, it’s well worth your time.

I'd much rather Shah do more in-depth reporting instead of, say, talking about his upcoming prostate exam. As a comedian, his instinct is to find the joke in everything. This works on stage but on air, it disrupts the flow of conversation.

Parsons has enough experience and skill to do the show on her own. She'd be even better if she overcame the urge to be unceasingly pleasant. (This is one of the most mystifying traits of the ABC: it hires interesting women, only to sand down their rough edges. Why?)

The pair's Sydney counterparts have largely escaped these problems. In January, former morning host Wendy Harmer joined Robbie Buck in breakfast. Both are radio veterans, and it shows.

ABC is home to some of this country's best broadcasters. If only it stopped looking over its shoulder – and underestimating the tastes of younger listeners – it could make the most of them.