If you’ve been craving a Bolli-Stoli (or a Stoli-Bolli?) and a trip to Harvey Nichols, you’ll be pleased to hear that an Absolutely Fabulous prequel could happen, you little bitch-trog from hell.

Series writer and star Jennifer Saunders previously insisted that 2016’s Absolutely Fabulous: The Movie would be the final outing for Edina and Patsy (Joanna Lumley).

However, Ab Fab producer Jon Plowman has now said that Saunders is open to the idea of a prequel. “Another Ab Fab movie? Who can say?,” Plowman told RadioTimes.com. 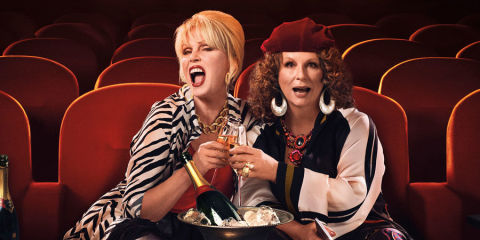 “We have talked for a few minutes about doing a prequel – how did they all meet and get together when they were much, much younger,” he continued.

“It hasn’t got anywhere yet and indeed may never get anywhere. It may be the worst idea anybody has ever had.

“So we could do that. We could equally do them in very old age like we did in an earlier episode [of the TV show].” 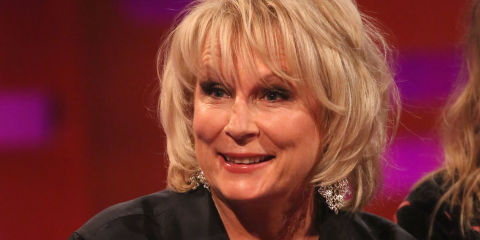 Plowman explained that the main roles would almost certainly need to be recast in a prequel – obviously – and joked that it would give “Jennifer a bit of an easier day”.

Previously, Saunders spoke to Digital Spy about the show’s history… and possible future. She joked: “We’re going to do Ab Fab Babies. In cartoon form. For CBeebies. We think that would be quite good.”