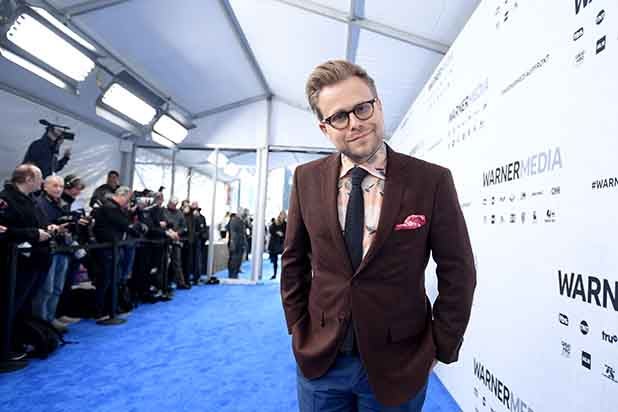 Adam Conover of truTV’s “Adam Ruins Everything,” and Barack and Michelle Obama’s Higher Ground production company, are teaming up for a new informational series at Netflix, the streamer announced Thursday.

Titled “The G Word With Adam Conover,” the series is described as a blend of sketch comedy and documentary elements. It is loosely based on the book “The Fifth Risk” by Michael Lewis, and will explore the profound power and complexity of the U.S. government, introduce viewers to the heroic civil servants who make it work, and take an incisive satirical look at its shortcomings.

Conover will serve as host and executive producer of the series.

The project is the latest to arise from Higher Ground’s deal with Netflix, which has spawned a range of scripted, unscripted and documentary-style series currently in development, as well as feature-length narrative and documentary films like “American Factory” and the recent “Crip Camp.”