ADELE proved a superstar draw tonight as a host of celebrities led by pop princess Dua Lipa came out to see her in a TV special.

The Hometown Glory singer was back in her home city of London to record ITV’s An Audience With… at the Palladium. 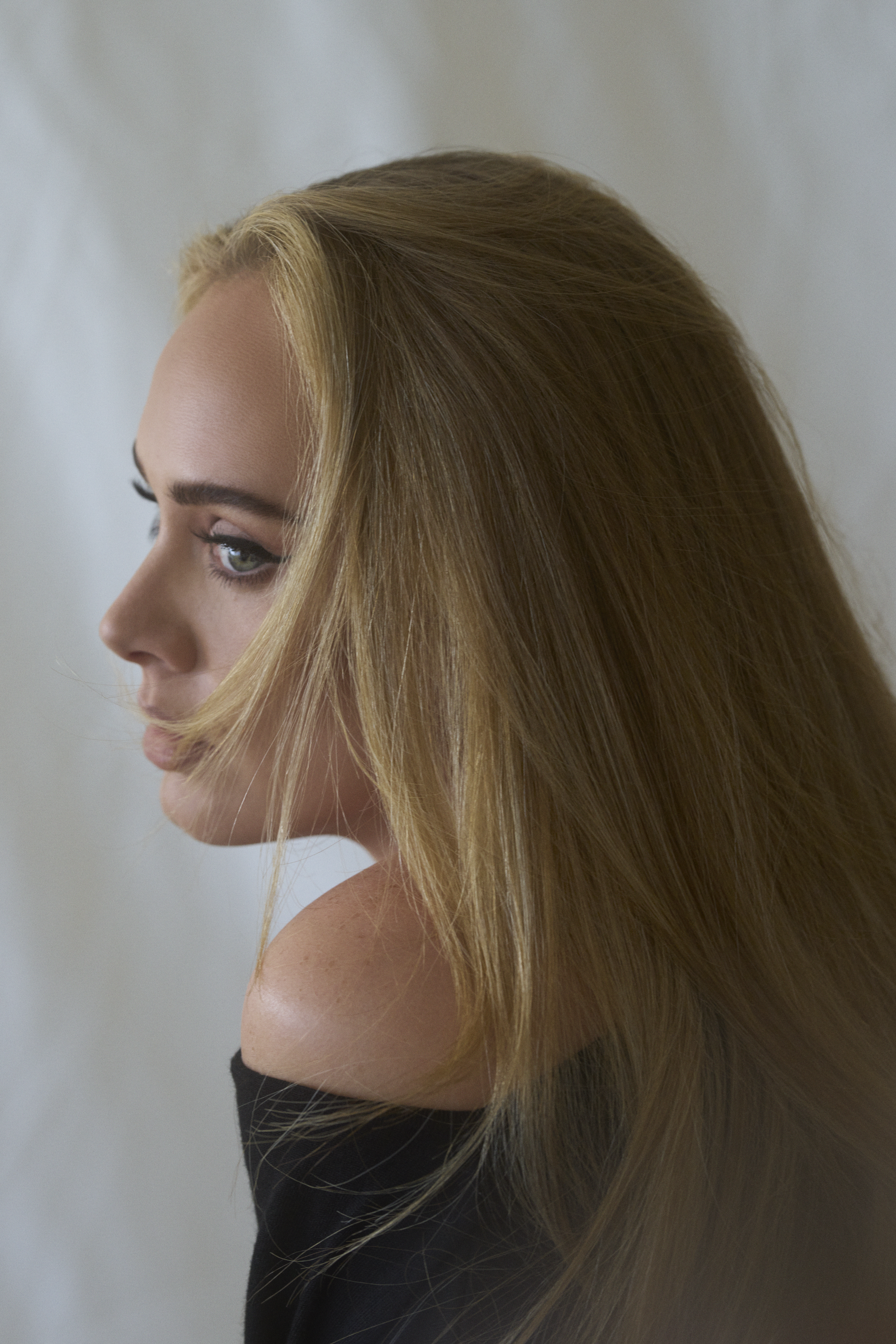 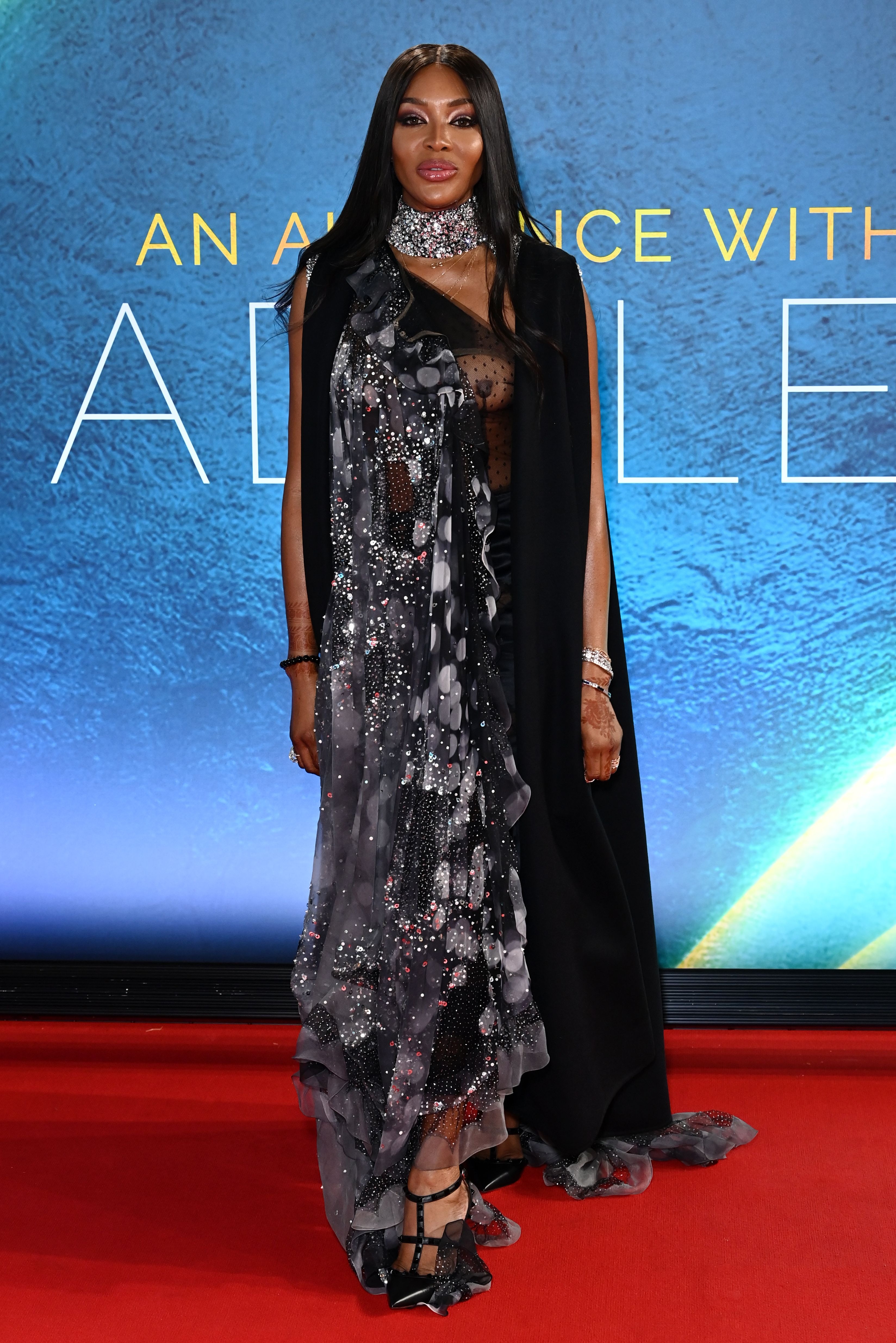 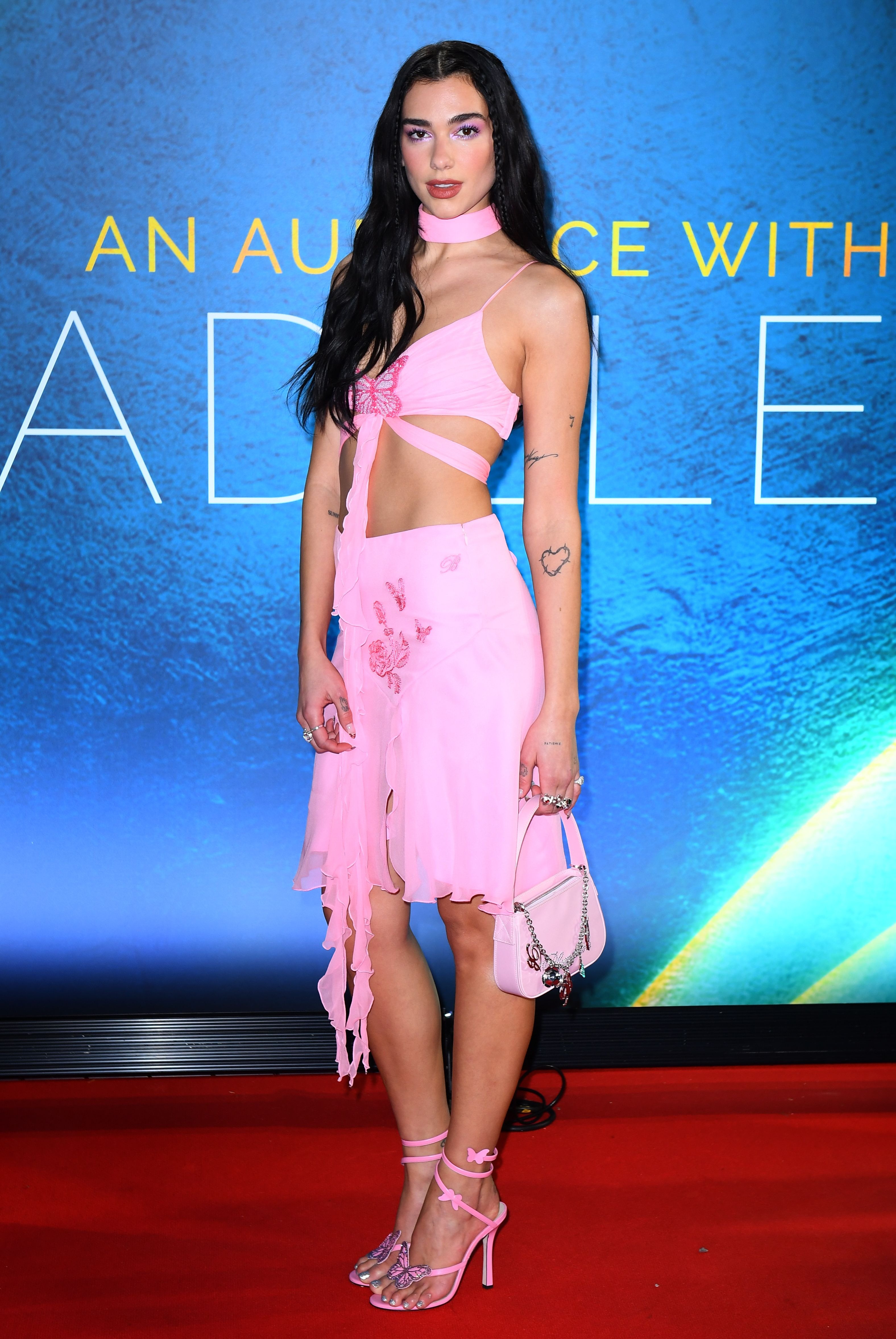 The show she filmed this evening will tie in with the album’s release and is due to be shown on ITV on November 21.

Adele, 33, recently sparked rumours she was engaged when she was seen with a gold ring prominently displayed on her left hand this week.

She went public with her relationship with US-born sports agent Rich Paul, 39, in July and he was spotted with Adele in the capital last week.

Adele split from her husband Simon Konecki in 2019. Since being single again, the singer, who has a nine-year-old son called Angelo, has been linked to several men, including rapper Skepta.

But in the summer she was pictured at a New York diner and a basketball match with Rich, whose clients include basketball superstar Lebron James.

Speaking about her new boyfriend in Vogue magazine Adele said: “I did date before Rich but they hated it.

“They’d find it stressful being out or seen with me, whereas he’s not frazzled by it at all. It feels like it’s consistent and considerate enough that I don’t care who knows.

Adele, who was born in Tottenham, North London, released her new single, Easy On Me, last month.

Her fourth album, 30, is out on November 19 and was inspired by her split from her husband.

Adele has also filmed a show in Las Vegas called One Night Only, which will be shown on US channel CBS and Paramount+ next Sunday.

In it, she performs songs from all four of her albums and is interviewed by Oprah Winfrey. 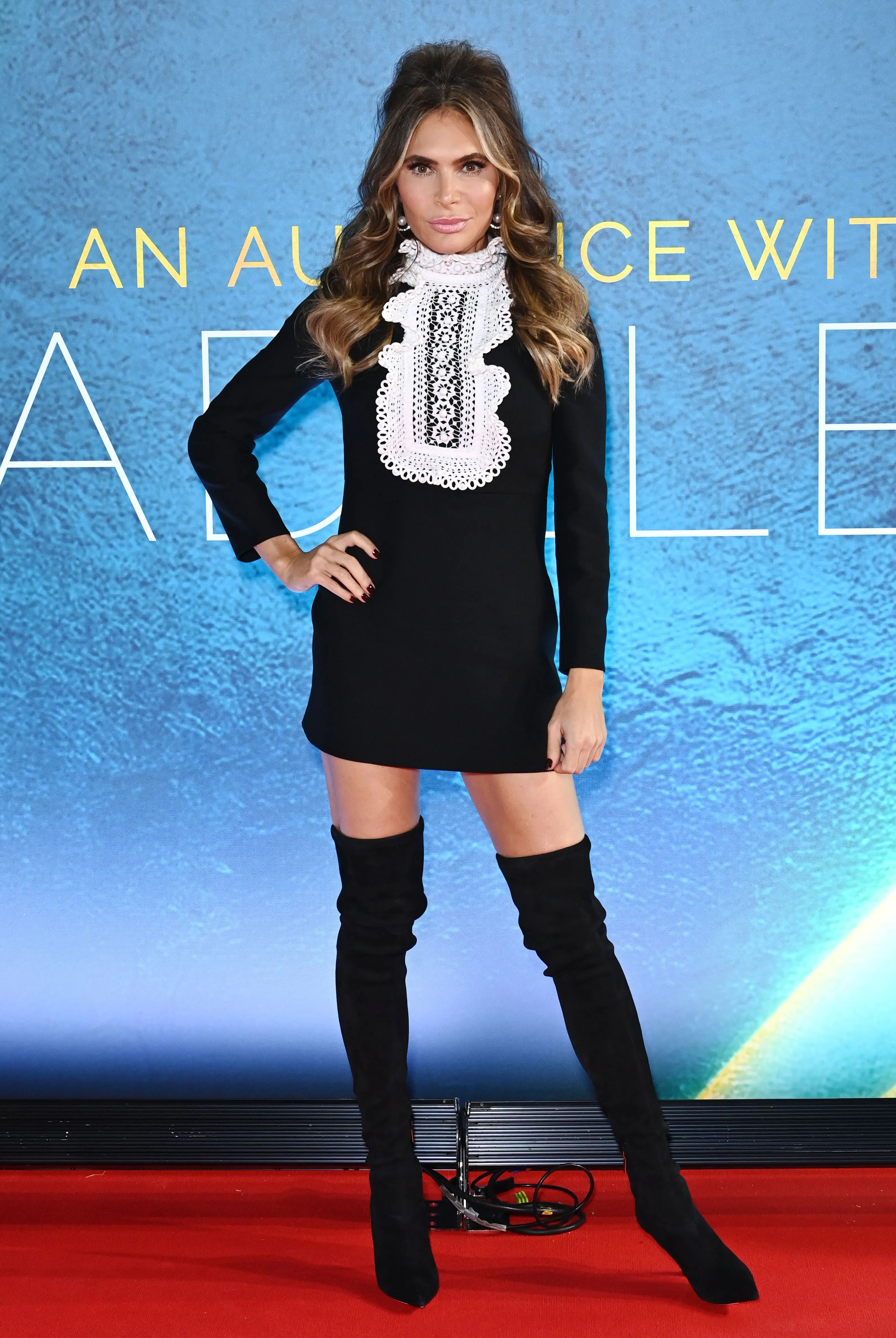 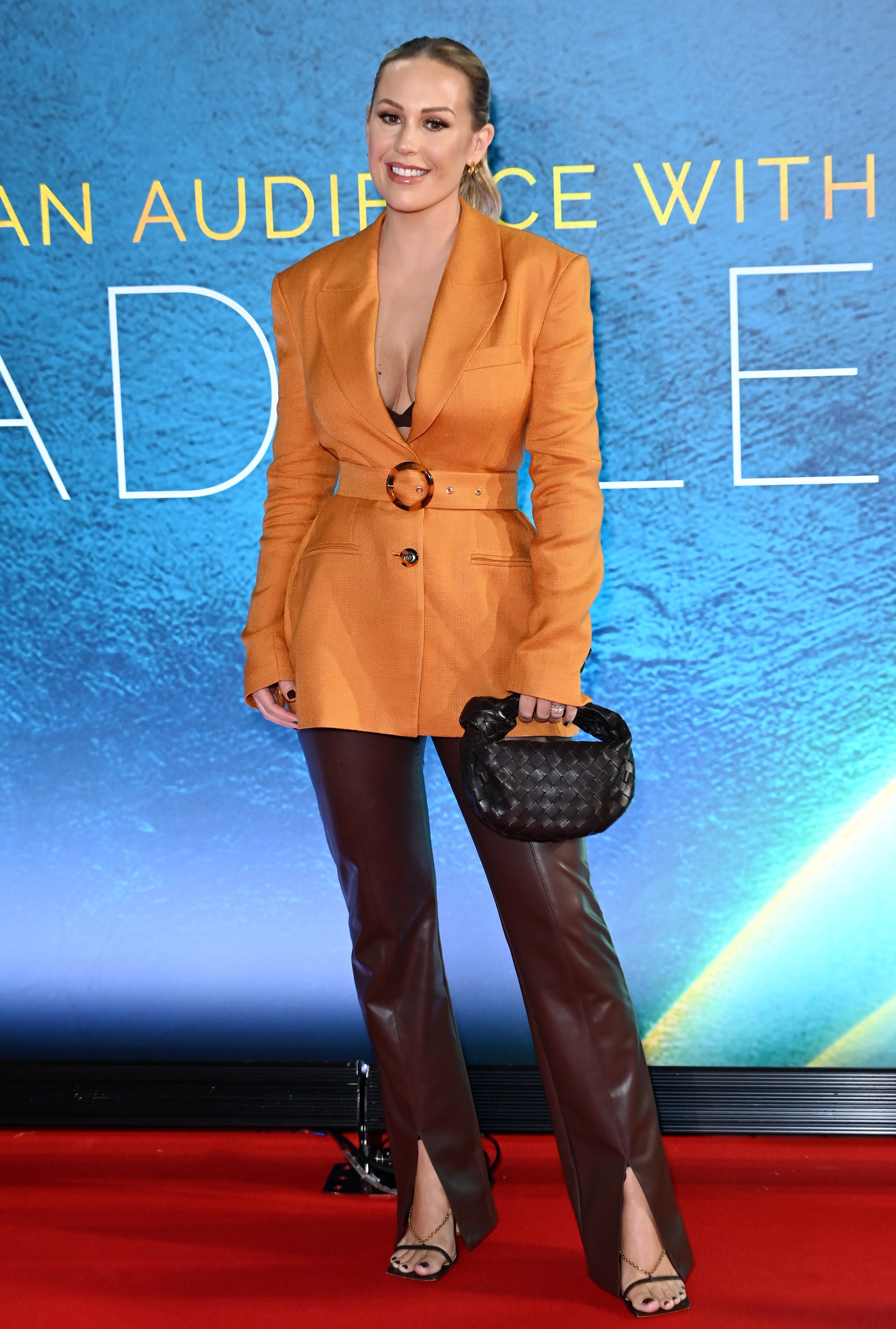 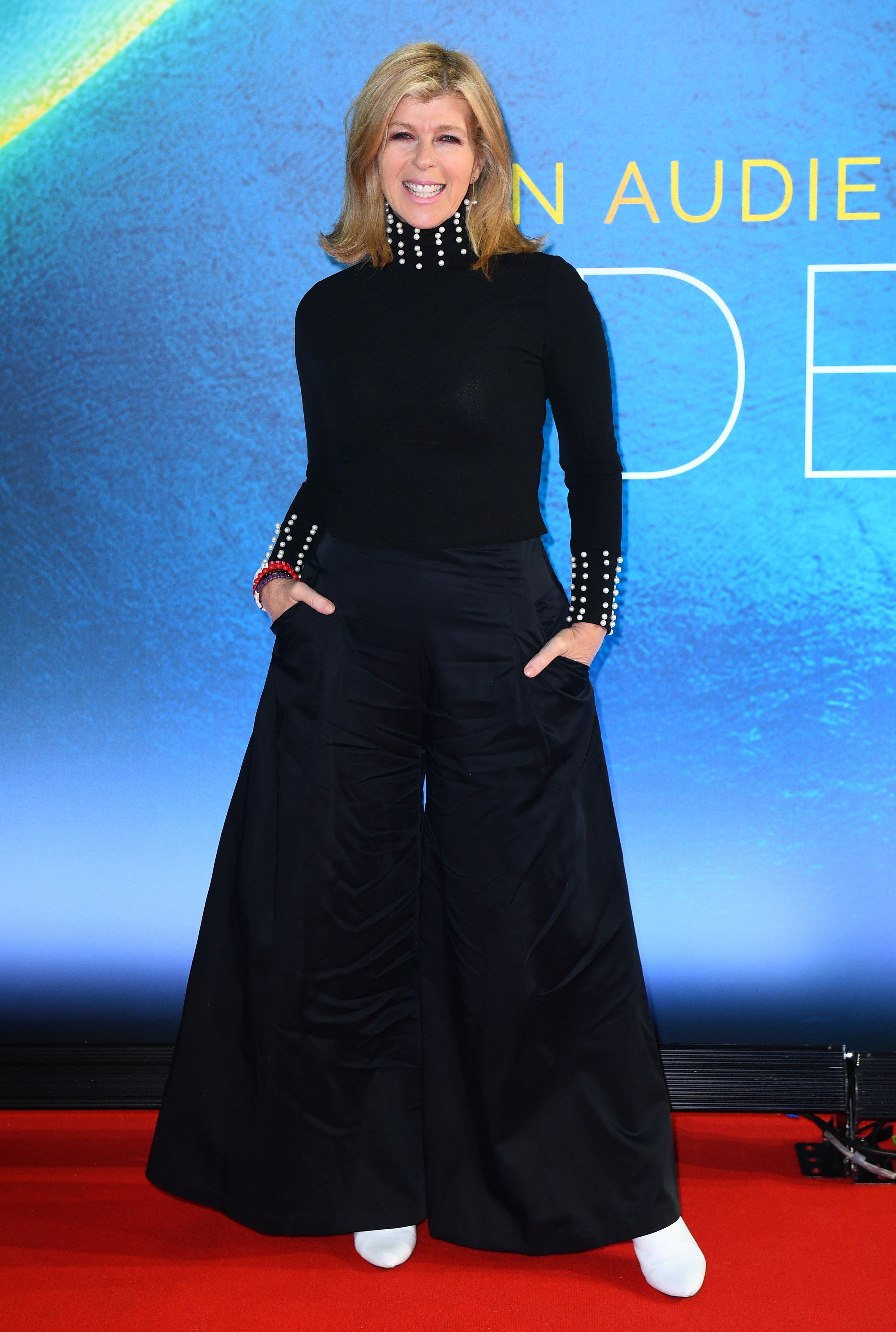 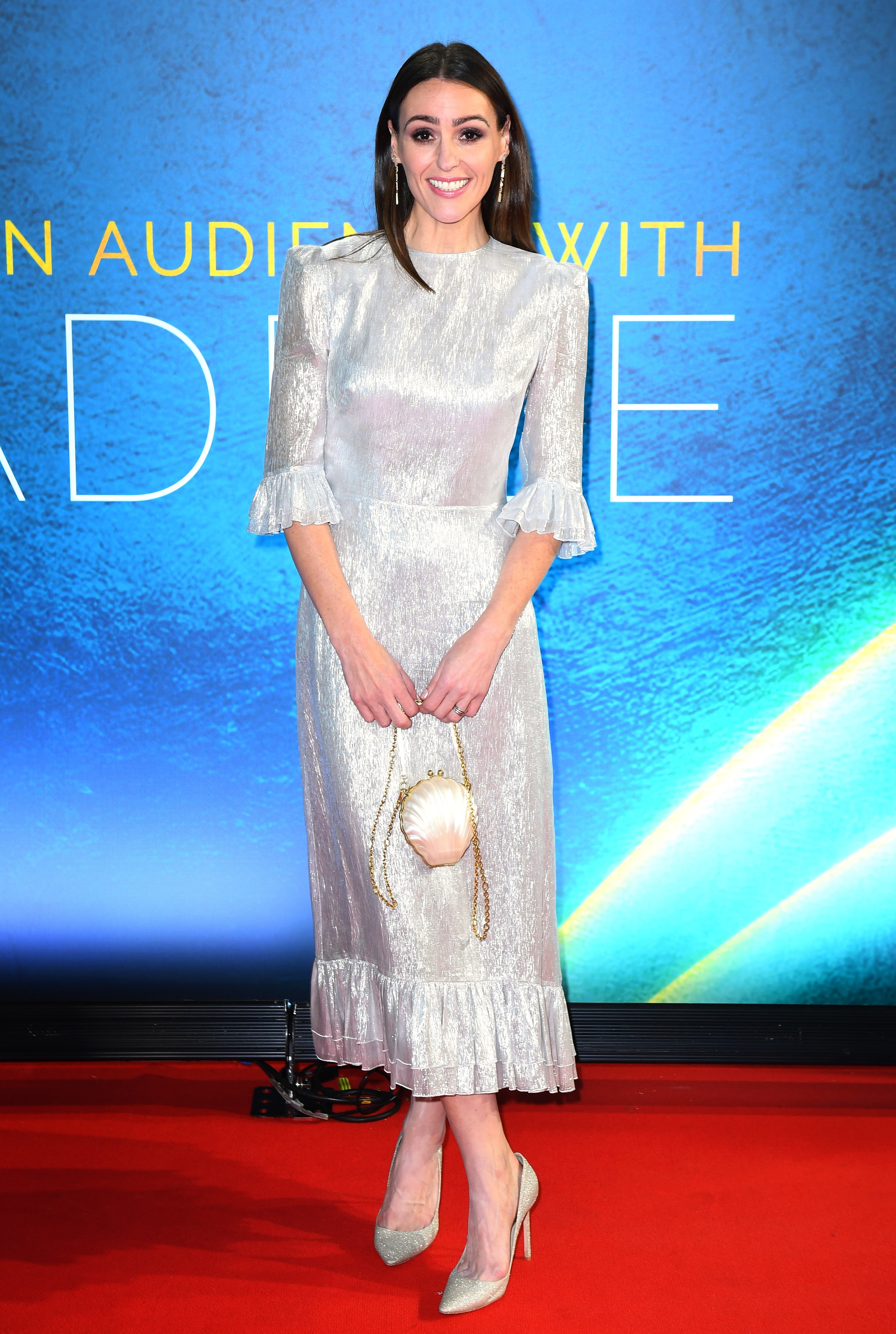