The telly host, 51, said that his reliance on booze has got so bad that he recently drank four pints of Guinness, four bottles of beer, a glass of champagne and five glasses of wine at a pal’s birthday. 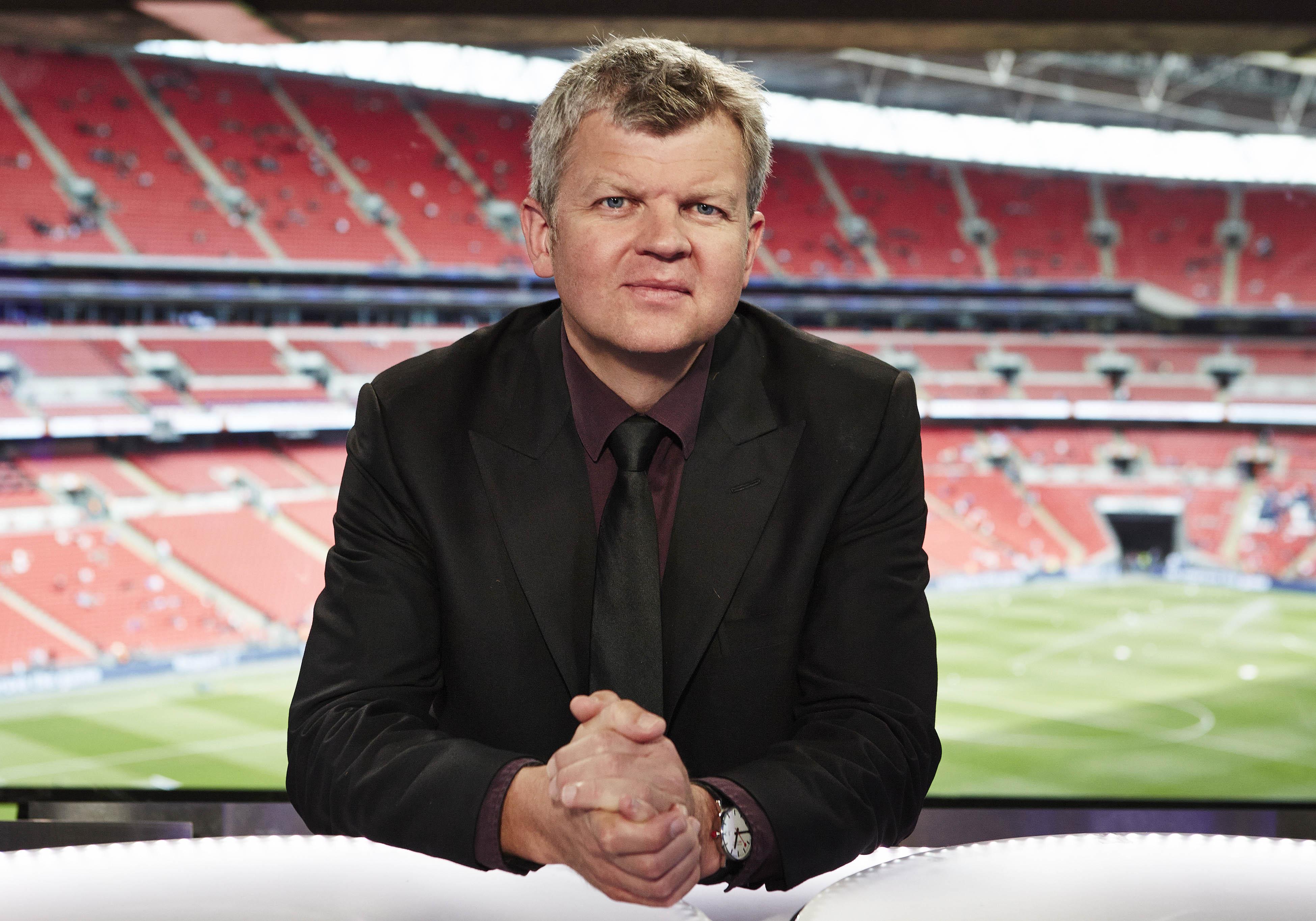 That adds up to 32.4 units of alcohol, more than double the weekly limit recommended by the NHS. But Adrian, who began to spiral after he was sacked from ITV’s Daybreak seven years ago, says he is not an alcoholic.

He revealed: “The word ‘alcoholic’ is outdated, but I am undoubtedly dependent on alcohol to some extent – and if I am, thousands of others are. The only days I literally drank nothing were when I was broadcasting in the evening. I needed an actual reason to abstain totally.

“What I would think of as a non-drinking night with a mate would be two pints of Guinness each and perhaps a bottle of wine between us.”

He also reveals he was drinking six days a week and knocking back up to 70 units a week, the equivalent of 24 pints of beer. 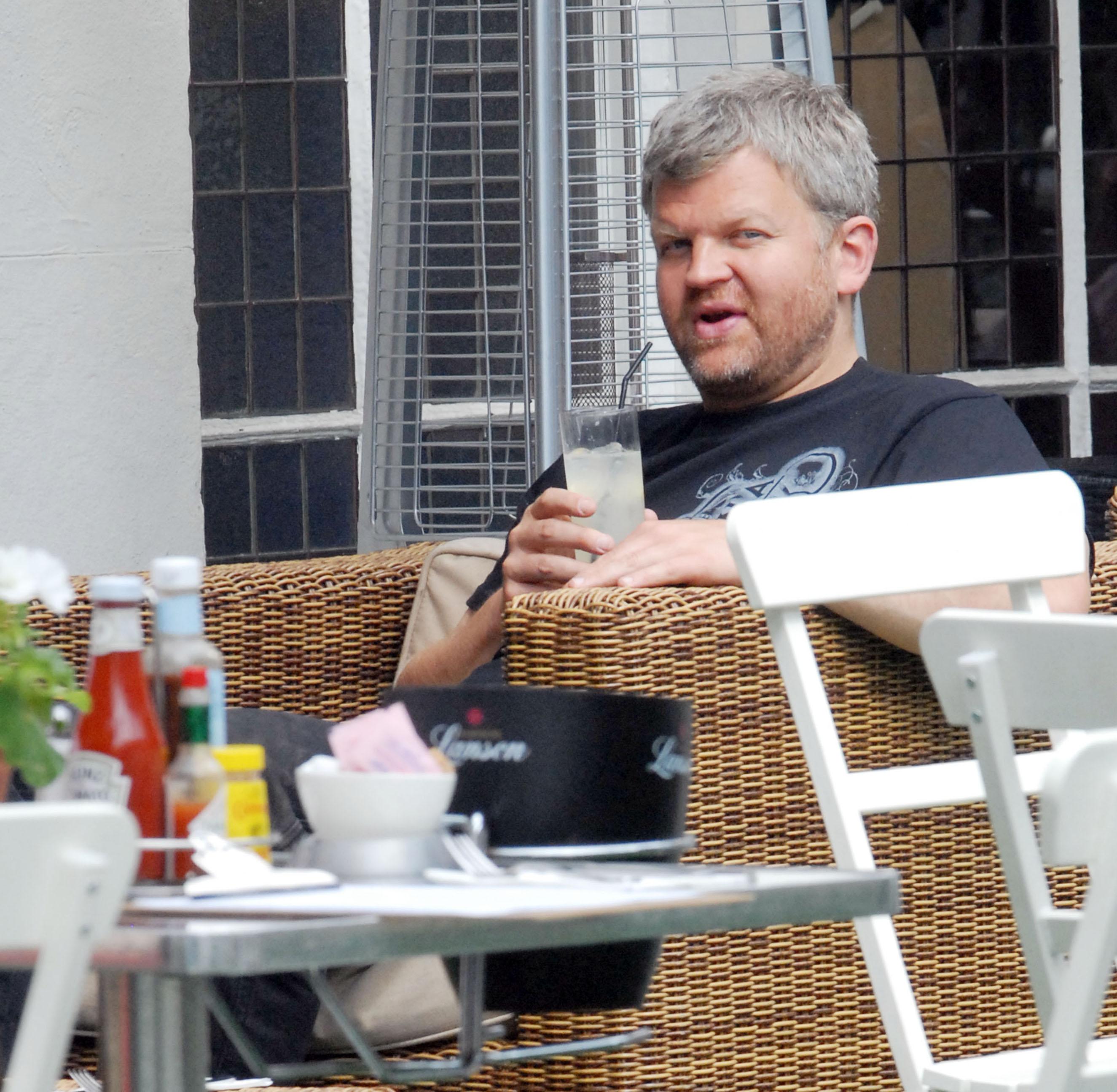 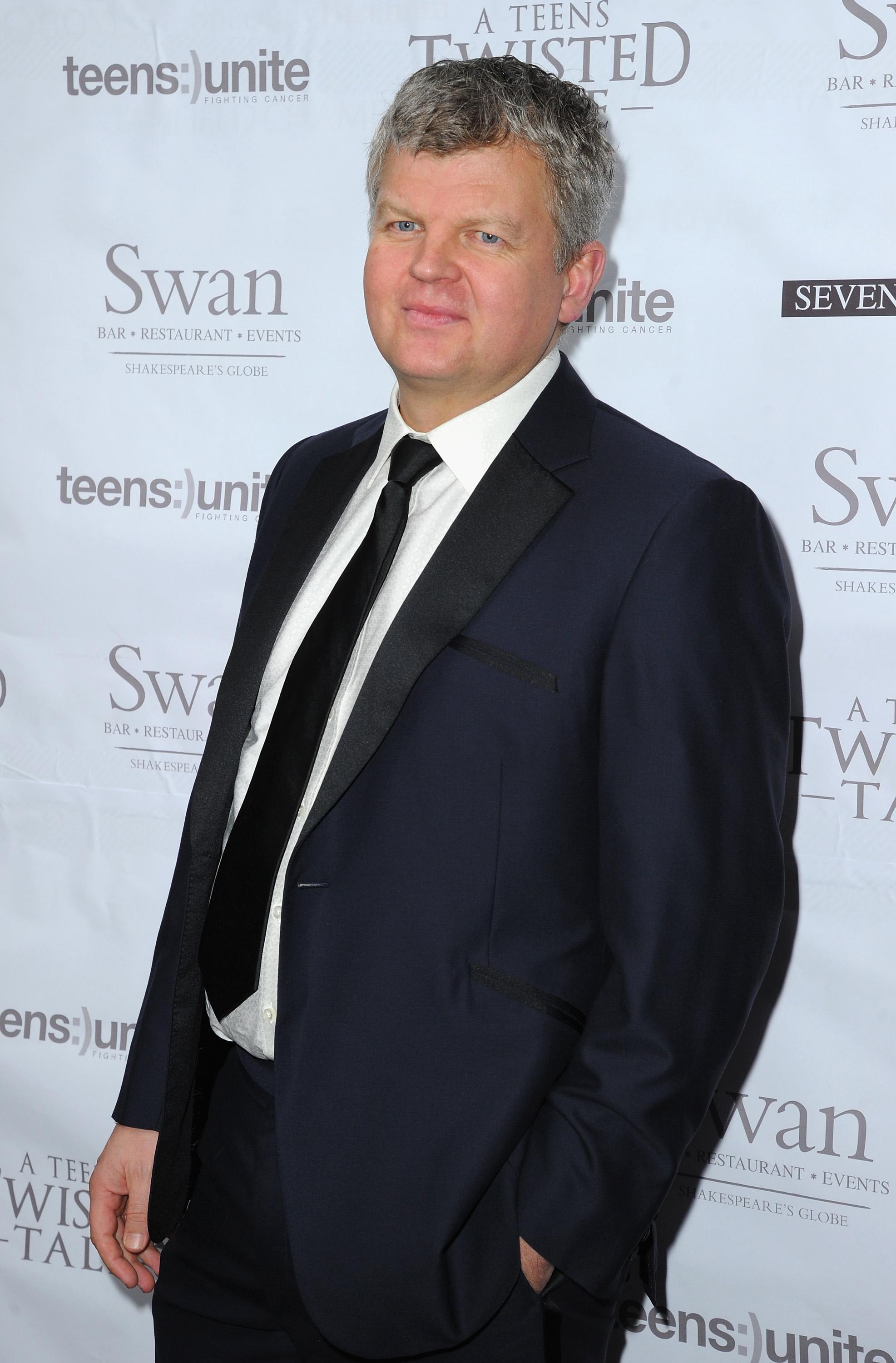 Adrian, who hosted Daybreak with Christine Bleakley until they were both removed, admits in a new BBC2 documentary that drink has a “quiet, vice-like grip” on his life.

In the programme, called Drinkers Like Me: Adrian Chiles, he says he was told to cut down before he developed cirrhosis, end-stage liver disease or death.

Adrian, poached from The One Show in 2010 to front the ITV programme, admits for the first time that he was was diagnosed with anxiety during his career low. And things got so bad that he couldn’t even read an autocue while presenting football coverage for the channel.

He said: “I knew if I had a pint or two everything would be fine, so I was self-medicating with alcohol. I was already seeing my GP for high blood pressure and reflux, and on one of those visits I was diagnosed with anxiety.” 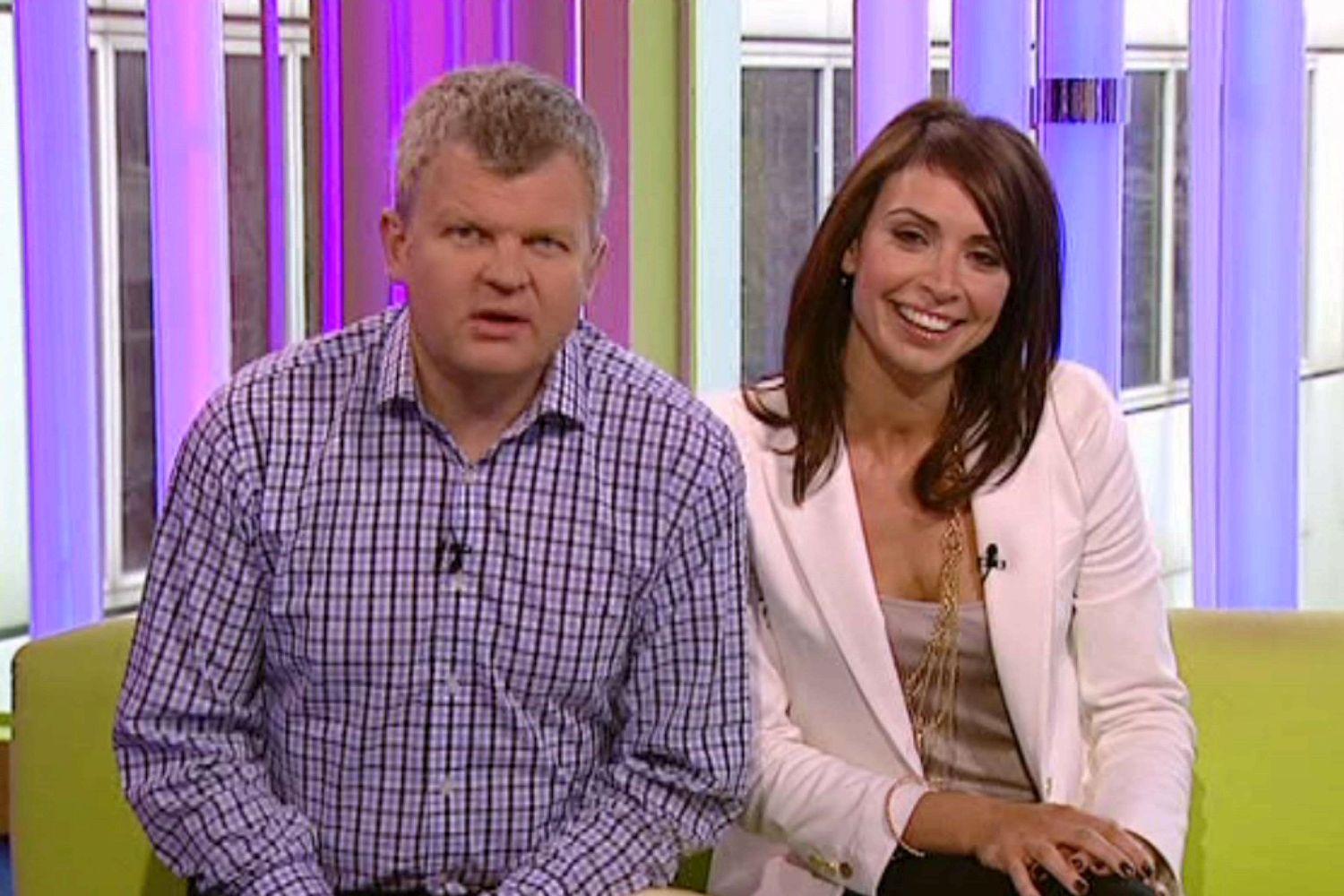 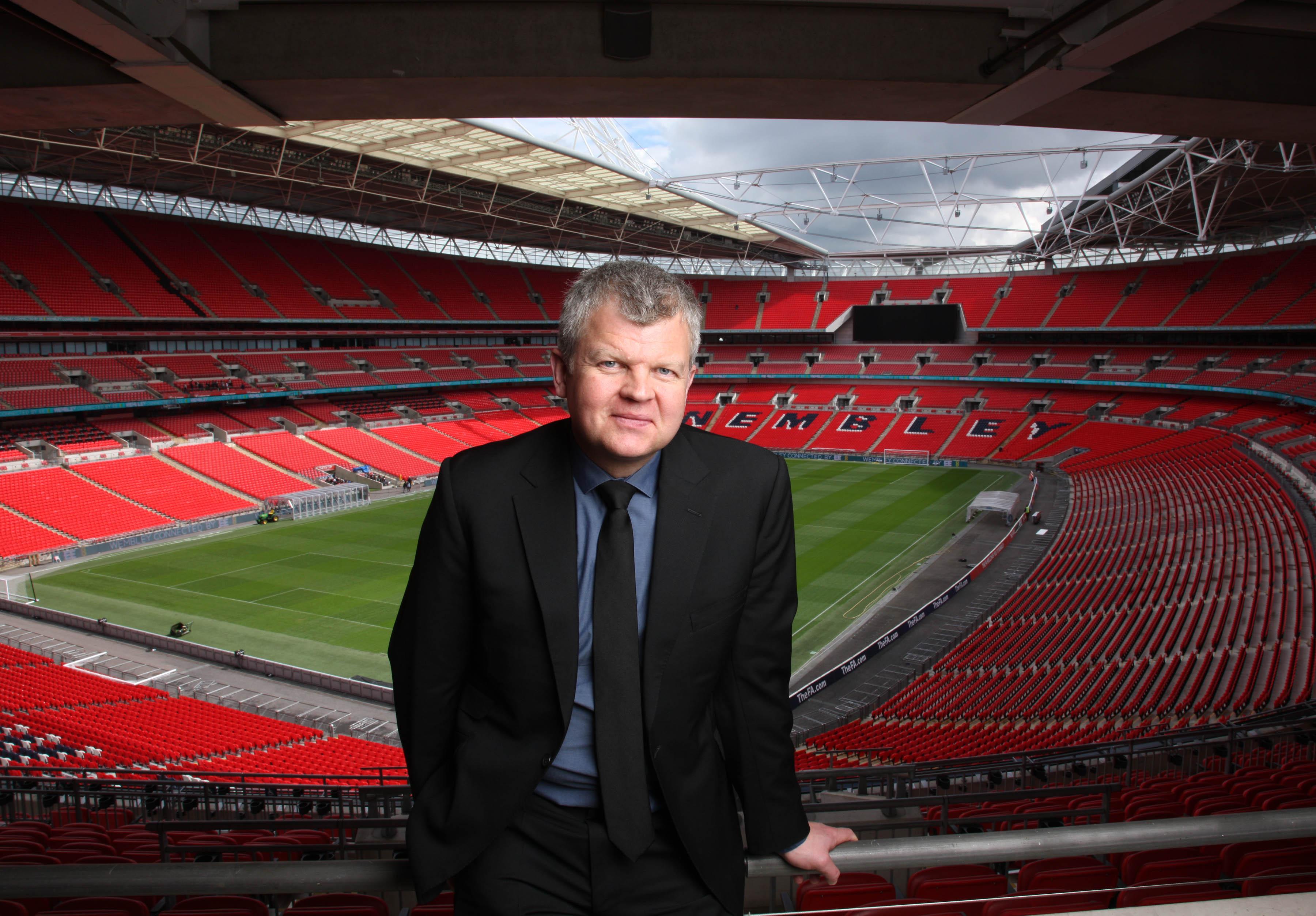 The star, who has two teenage daughters with his ex wife BBC host Jane Garvey,54, found that focusing solely on football presenting made his mental health issues worse and was prescribed the antidepressant citalopram.

Speaking to Radio Times he said: “Anxiety had begun to affect my work. There was actually very little to do in presenting the football – ask a pre-prepared question of each pundit, throw to a break – and the less there was to do, the harder I found it.

“It became difficult for me to get the words out in the right order. I’d gone from somebody who could ad lib for hours on end to the opposite. One night at Wembley, I looked at the autocue and I could hardly get the words out.”