How many episodes are in Adult Material?

A regular mother of three in her day-to-day life, her unconventional career sees her as her family’s primary earner.

The series looks at how she juggles the two sides of her life as well as how the industry has changed over the years. 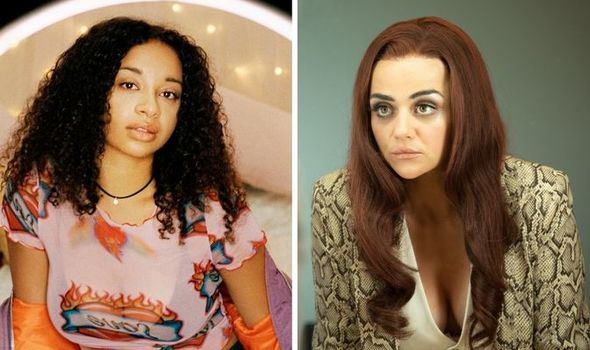 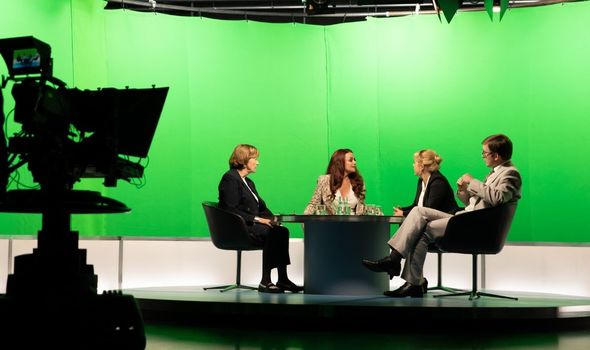 Adult Material is written by Lucy Kirkwood who was also behind the hit show Chimerica.

Alongside I, Daniel Blake star Squires in the lead role, the series also stars Rupert Everett as her long-time friend Carroll Quinn.

Viewers will recognise Everett from films like Another Country, My Best Friend’s Wedding and An Ideal Husband.

The drama will begin on Channel 4 tonight (October 5) at 10pm. 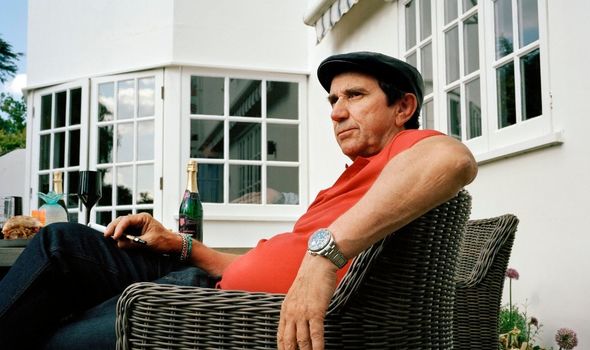 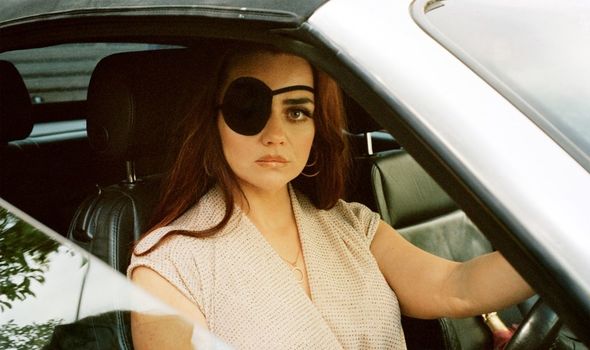 Viewers will need a TV licence to be able to catch it live on the channel.

The show will also be available for catch-up on the streaming service All 4 after it has aired.

In total, the series will have four episodes for viewers to watch.

Each of these runs for an hour and follows Jolene and Carroll in their day-to-day lives.

These episodes will be airing weekly at 10pm on Mondays on Channel 4.

Writer Kirkwood recently opened up to Channel 4 about why she wanted to create the drama.

“What it is at heart I think is a story about class.

“The chance for working-class women to make a good wage, at least for a finite time, while still being able to fit a career around child care and time with their kids in a way that a job in the gig economy or at a supermarket, say, simply doesn’t allow.”