“Shows are judged almost too much on their ending,” executive producer and showrunner Adam Muto says to TVLine. “Like, what’s the landing? That’s what sticks with people, especially longtime viewers. So the difficulty is crafting a satisfying ending that doesn’t feel completely indulgent. I think that was the biggest challenge.” 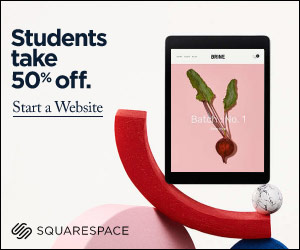 “Cartoon Network was not afraid to says no,” Muto adds to Variety. “We had to make the case to them. … I remember the early days and how we had to fight. But Cartoon Network, when they saw the results and resonance of every episode, gave creator Pendleton Ward and his brain trust more freedom. We were able to be more experimental and explore secondary characters.”

As for how to say goodbye to the character, he responds, “I imagine every show what is idea time to say goodbye to a character. A song was important because of the role of songs have played in the show.” The series tapped “Adventure Time” vet Rebecca Sugar to write an iconic song for the finale.

Muto believes that “a song is more effective than a bunch of people fighting.” He adds, “And it was important to bring Rebecca back to write the song … because the role of songs have played in the show.”

“Adventure Time” releases a DVD box set titled “Adventure Time: The Final Seasons” on September 4. The four-DVD collection contains the 54 episodes of seasons 8 through 10, including the long-awaited four-part finale, “Come Along With Me”.