TELEVISION star Brandis Kemp has is dead at the age of 76 after “complications from COVID-19,” after battling brain cancer.

The actress – who has worked in Hollywood for over five decades – passed on July 4, according to THR. 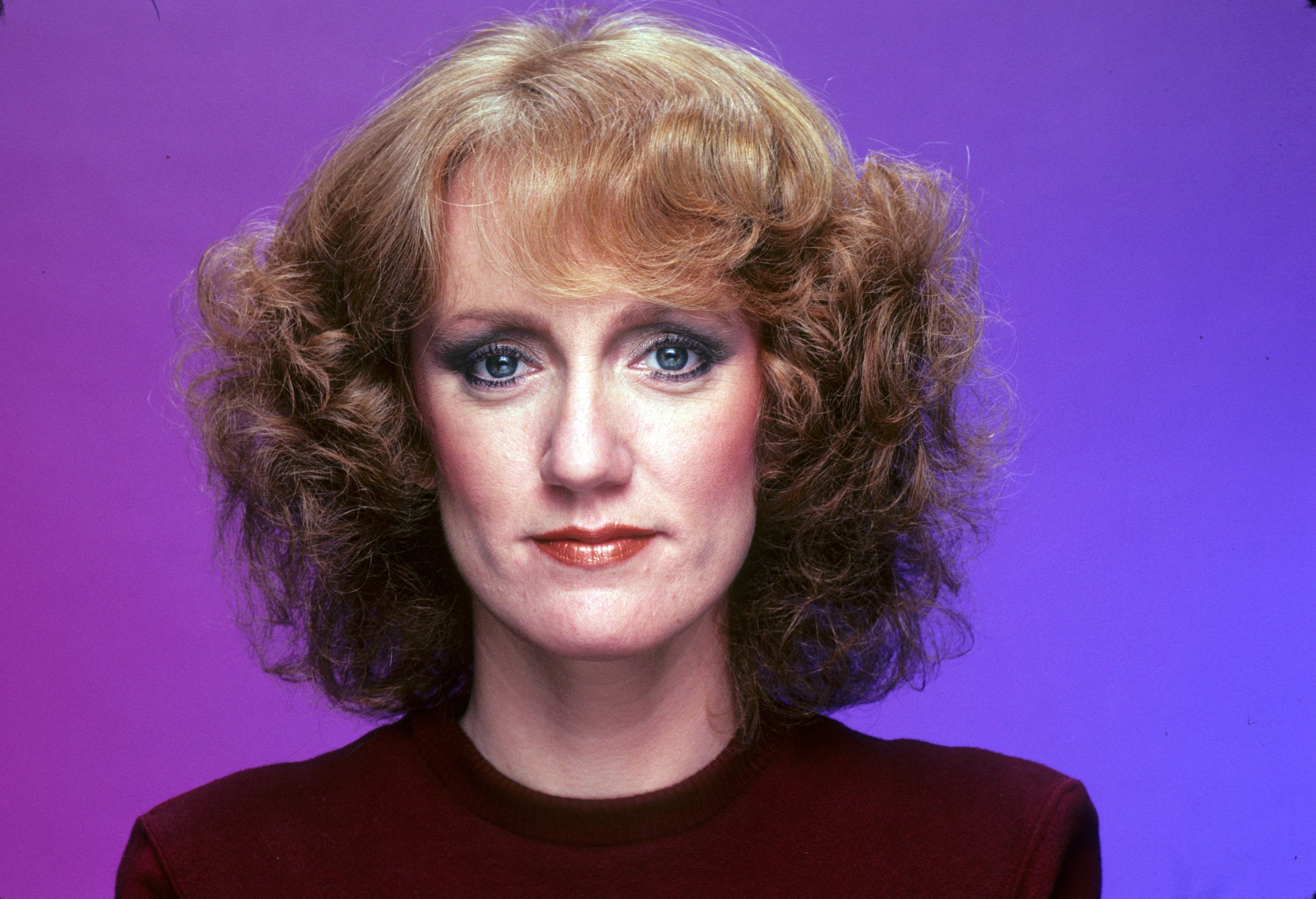 The AfterMASH star’s acting coach, Myra Turley, told the outlet that Brandis died at her Los Feliz home surrounded by family and friends.

Brandis worked for over 50 years on numerous projects, most notable the ABC late-night variety show Fridays, starring alongside Larry David.

The entertainer further gained fame for her role as Alma Cox on the CBS MASH spinoff, AfterMASH.

Brandis also made appearances on television's top shows, including ER in 1997 and The Wonder Years in 1992.

The Northern California native also acted in Remington Steel in 1982, Grace Under Fire in 1993 and Clifford in 1994.

In addition to showing off her acting chops, the funny lady also performed standup.

She was a member of comedy group, Low Moan Spectacular, that was part of

As a member of the comedy group, Low Moan Spectacular, Brandis performed in El Grande de Coca Cola and Bullshot Crummond for HBO.

The couple tied the knot in 1972 however, they split 15 years later and their divorce was finalized in 1987.

Mark also had recurring roles on Friday's alongside his then-wife.

More to follow…
For the latest news on this story keep checking back at Sun Online.