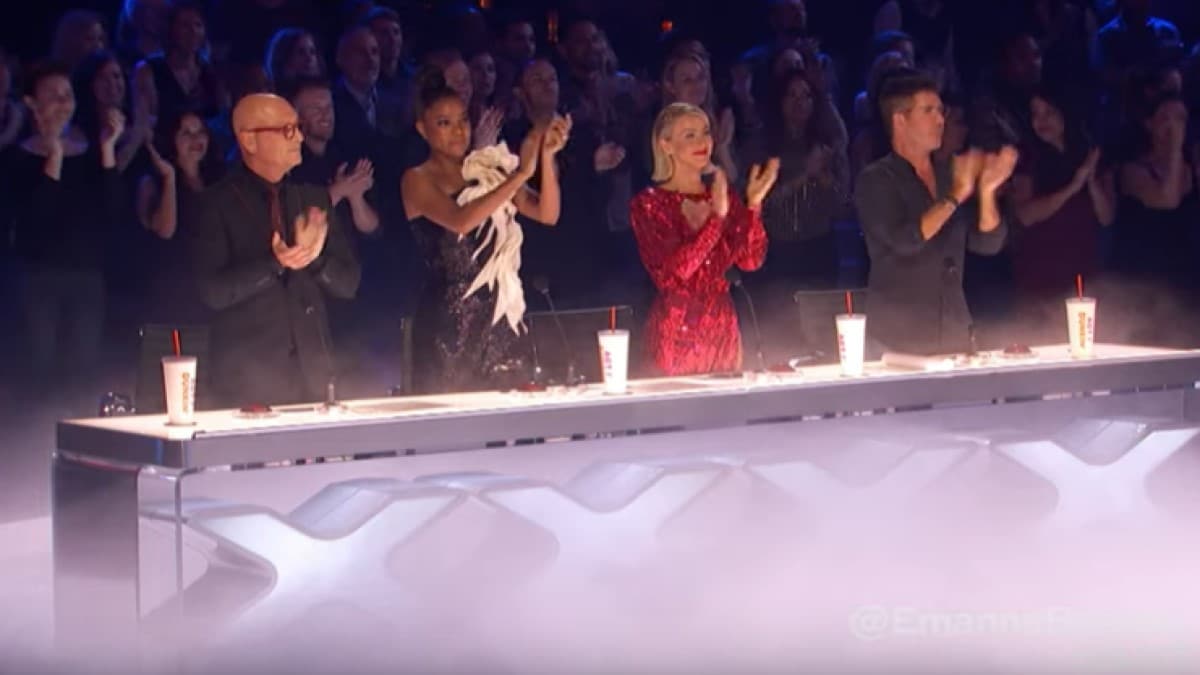 AGT voting online has already begun. NBC opened the polls as soon as the finals began on Tuesday night. Now, America’s Vote will decide who leaves the show with the $1 million prize.

The process is pretty simple. The act that receives the most votes will be named the 2019 America’s Got Talent winner. There is no longer a Dunkin’ Save or a judge’s vote. It’s all up to the home audience.

It has been a long summer for the show, with many exciting acts vying for that huge prize. As the top 10 acts took the stage on Tuesday night (September 17), it was revealed that Kodi Lee was the favorite to win the title.

Will Kodi beat out Ryan Niemiller, Emanne Beasha, Benecio Bryant, and the six other acts competing against him? That’s up to America, with the outcome getting revealed during a live results show, Wednesday night on NBC.

How do I do the AGT online voting?

The AGT finals voting process is quite simple. The web address for the voting page is shared on the Twitter post above. Simply going to NBC.com/AGTvote will open up the portal to start placing votes.

Fans aren’t required to just vote for one act, so you can spread out your votes among your favorite acts that performed during the finals. But make sure to vote early and often, as the window isn’t open for very long.

The AGT online voting closes early Wednesday morning (September 18). NBC viewers only have until 4 a.m. PT / 7 a.m. ET to get those votes in. After that, it will be too late to share your opinions on the best of the summer season.

In addition to the live results that will be revealed on Wednesday night, many former contestants and stars will be on hand to celebrate the big day for these acts. Who will win the $1 million prize? Will it be Kodi Lee? Tune in to find out.