The Poldark star, 35, kept things casual in a white T-shirt, two-tone shorts, Nike high tops and an over the shoulder bag. 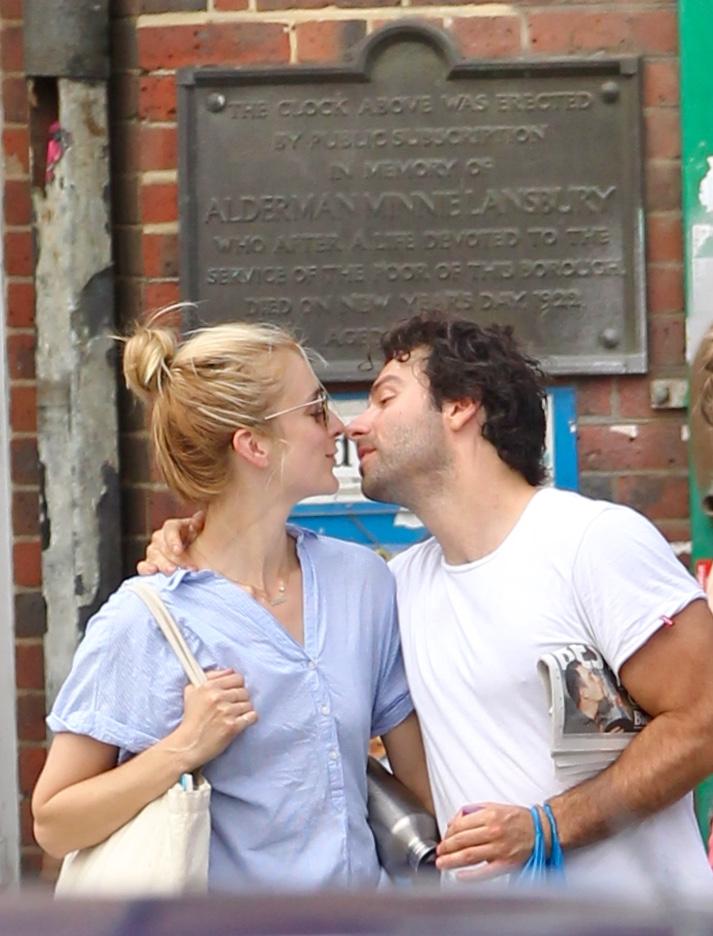 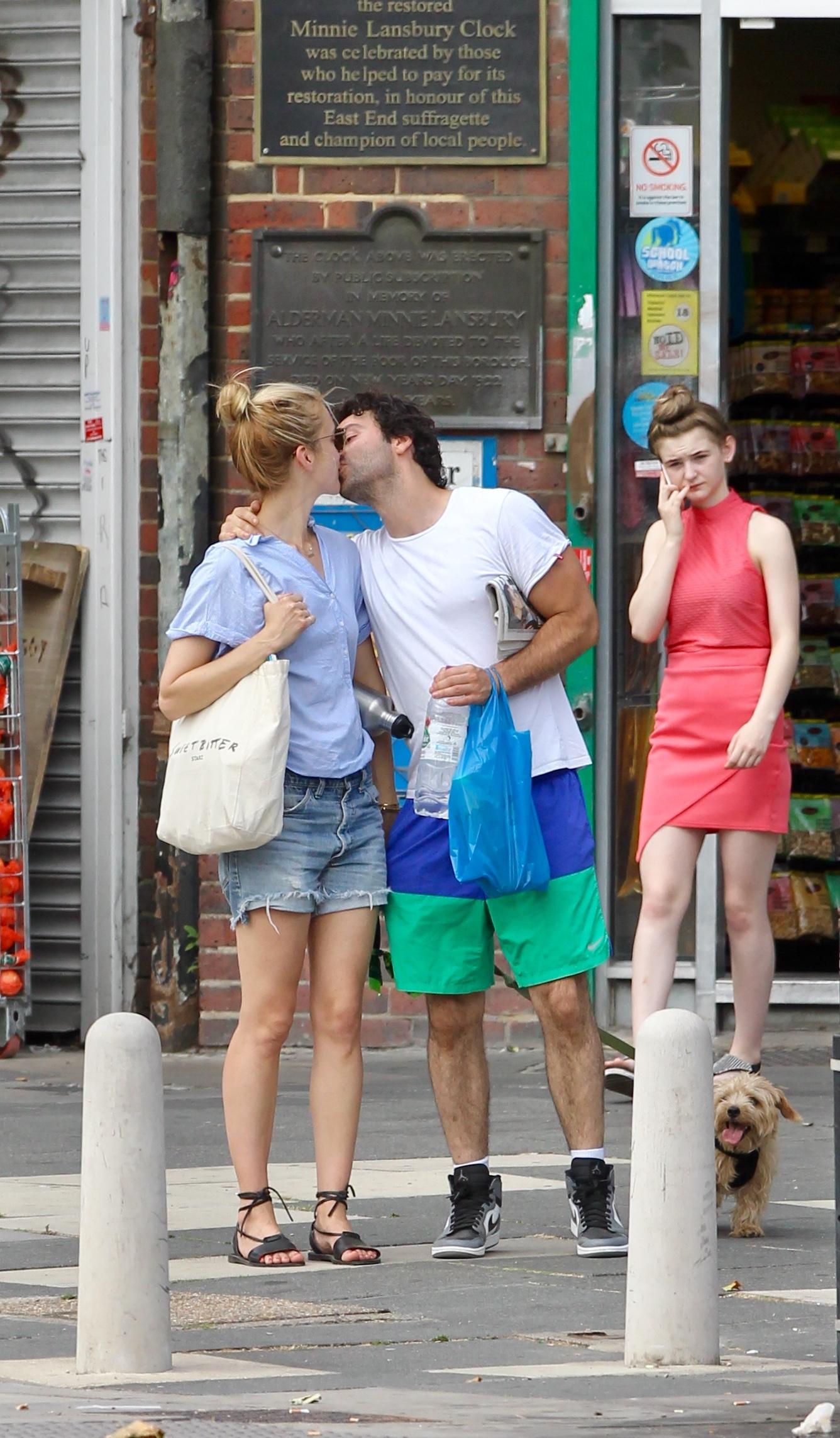 The loved-up couple shared laughs as they walked with Aidan's pooch, and they picked up some items from the newsagents including some cold drinks and a copy of The Sun.

Having worked up an appetite on their stroll, they sat down outside for some fish and chips.

Aidan only revealed he was in a relationship last month. 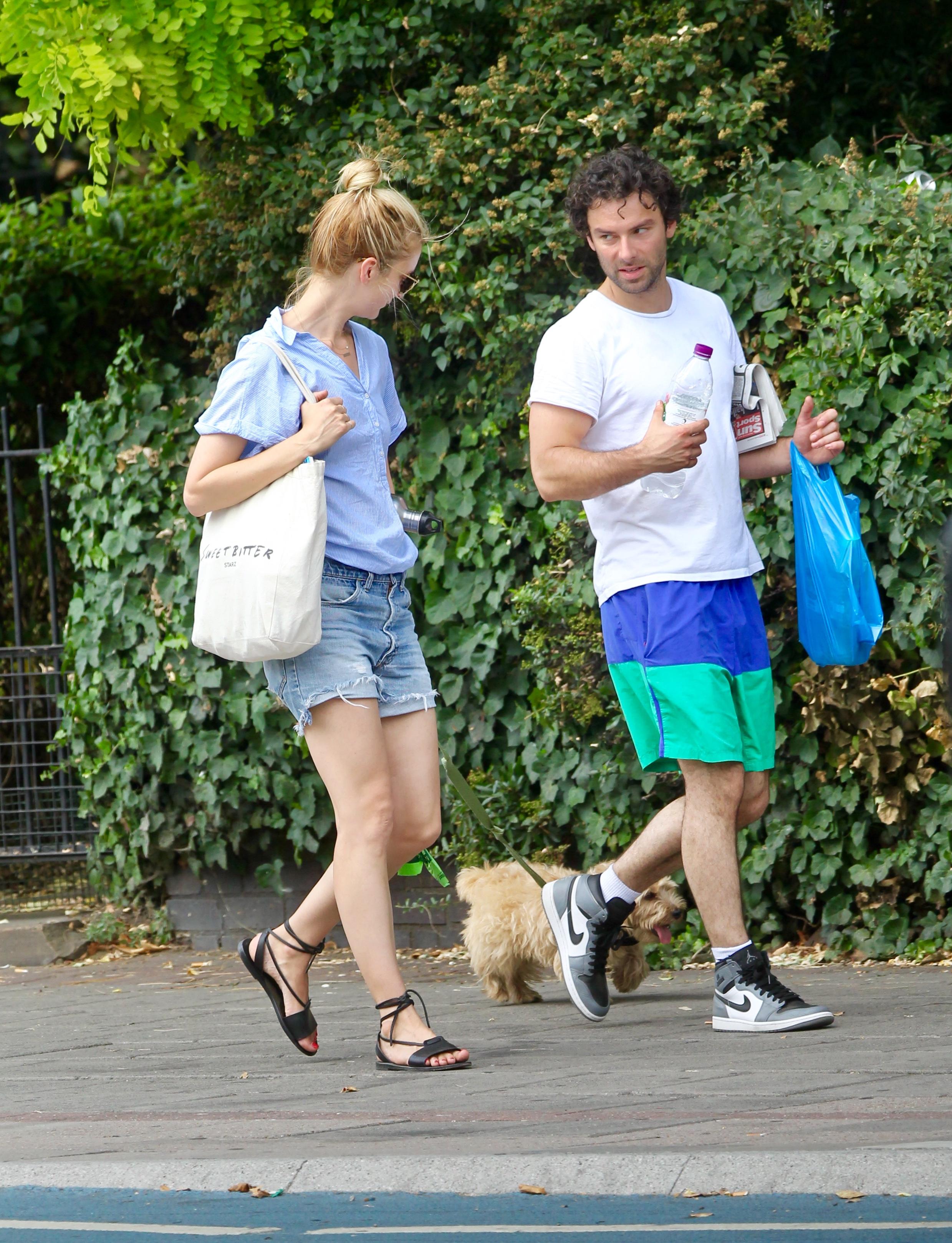 The couple met on the set of the upcoming movie The Man Who Killed Hitler and Then The Bigfoot.

They were spotted holding hands and taking selfies, wandering the streets of Paris in June, and it is believed they have been an item since February this year.

In an interview with The Sunday Times culture magazine last month, the actor denied reports he was engaged to a graduate lawyer. He said: "I do have a girlfriend, yeah," when quizzed by the mag, cryptically adding "maybe maybe" when asked if she lives in New York.

He denied reports that he had been engaged to a graduate lawyer from Gloucestershire.

"I don't think I even know anyone from Gloucestershire," he said. "There's absolutely no truth to it."

The Mail Online reported back in April that he had proposed to the 24-year-old trainee, 12 months after splitting with London-based artist Nettie Wakefield. 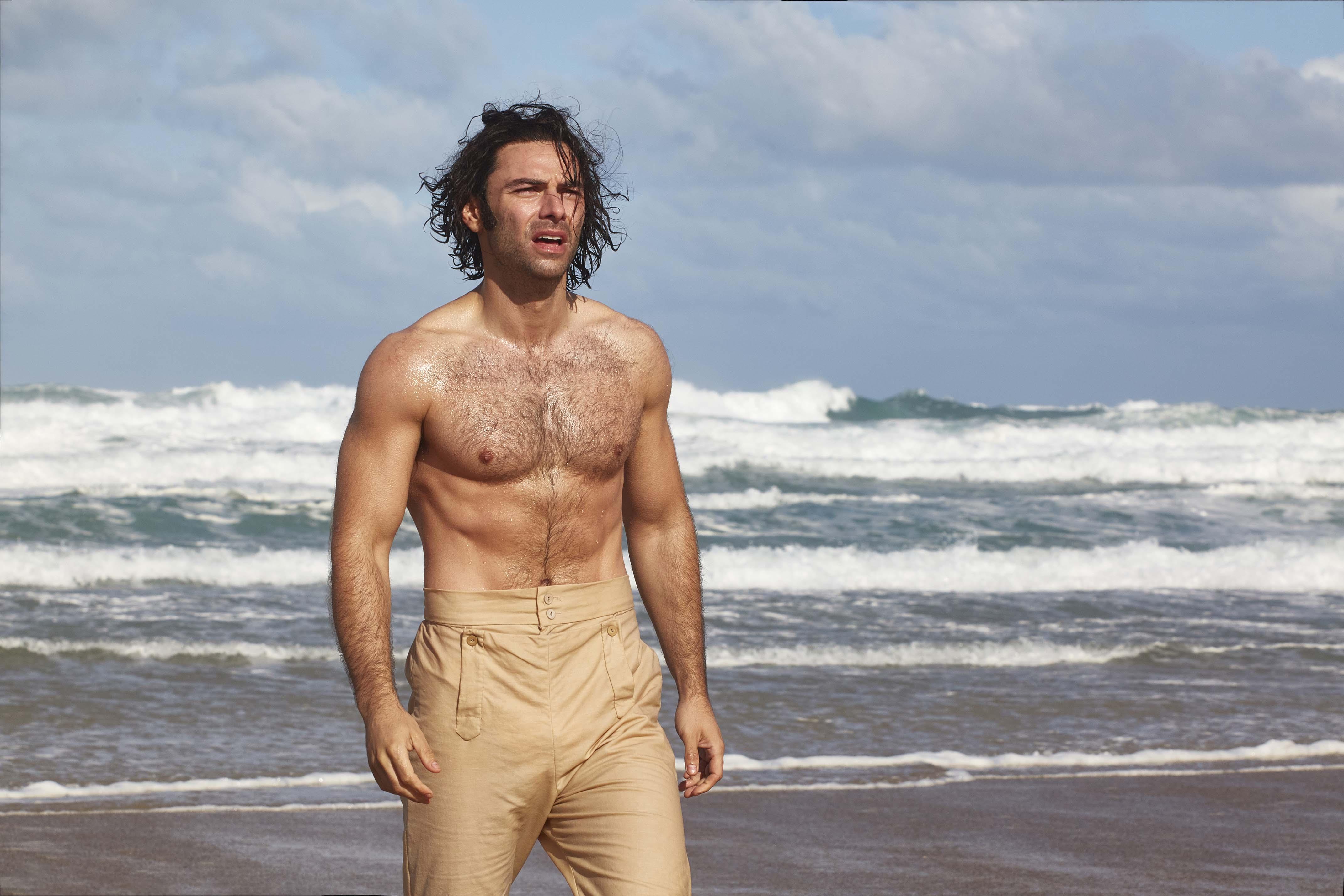 The Sun's Bizarre column exclusively revealed in June last year that Aidan – who plays titular character Ross Poldark in the BBC period drama – had called time on his six month romance with Nettie.

The couple were first pictured together in London in October 2016, sharing a passionate kiss after enjoying drinks at a posh members club in the capital.

They were caught on camera together a number of other times but in the months leading up to their split they hadn't been seen with each other and a source confirmed the relationship had cooled off. 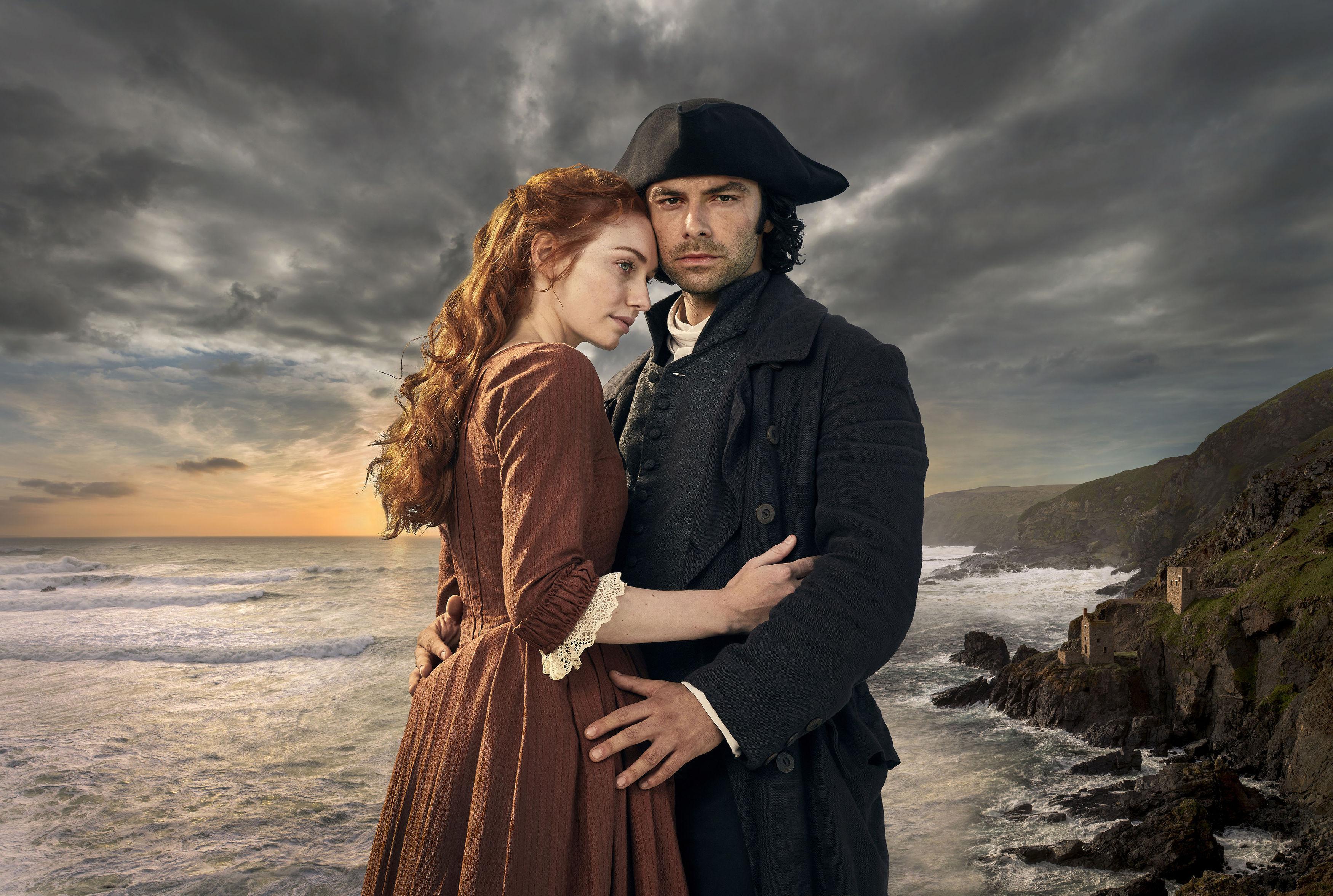 A friend said: “Things were great for a time and they were getting serious – but it just wasn’t to be and busy schedules drove them apart.

“They’ve drifted and things have cooled off but there are no hard feelings.

"Aidan’s incredibly busy with his career and Nettie’s art is really taking off so they had a lot on their plates.