Alanis Morissette, the singer/songwriter behind the multi-million-selling album Jagged Little Pill, is to be the inspiration for a new ABC sitcom.

Relatable, which will parody the family life of a 90s rock legend, comes from The Goldbergs supervising producer Elizabeth Beckwith and Marlon co-creator Christopher Moynihan with the Ironic singer Morissette exec producing and penning original music.

The project is in development at ABC with 20th Television as the studio, producing in association with Thruline Entertainment, which produces series such as Hulu’s The Great and Psych, and Crush Music, the management company that reps Morissette as well as artists including Courtney Love, Miley Cyrus, Green Day and Weezer.

Relatable is a single-camera comedy that follows a 40-something woman, married with three kids, who spent her young adult life as an international rock star, famous for her self-penned anthems of female rage and teen angst. Now this “voice of her generation,” although deeply bonded with her family, can’t quite get the next generation living in her house to listen to her.

Morissette’s life will serve to “loosely inform” the writing and stories though characters are fictional and non-biographical.

The project comes as 90s legend Morissette has been enjoying a renaissance. A judge on Fox’s competition series Alter Ego, she recently released her ninth studio album, kicked off a world tour celebrating 25 years of Jagged Little Pill and Jagged Little Pill: The Musical made its debut on Broadway in 2019. A documentary, from Bill Simmons’ The Ringer, is also set to air later this month on HBO. 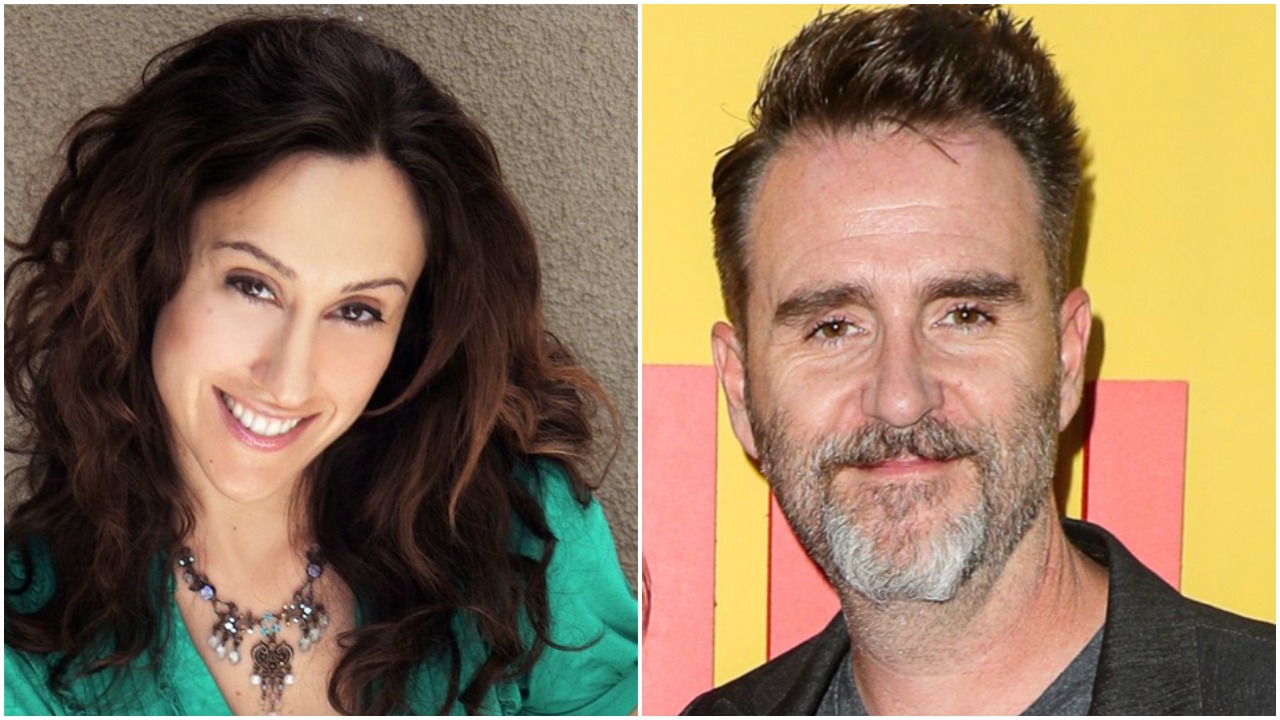 Beckwith, who will co-create the pilot with Moynihan and write the pilot, is the author of the comedic parenting book Raising The Perfect Child Through Guilt and Manipulation. In addition to working on The Goldbergs, she was part of the writing staff of ABC’s Speechless.

Moynihan is coming off of consecutive overall deals at Universal TV where he adapted the feature, Night School, and produced a pilot in partnership with Kevin Hart and Will Packer. Prior to that he was co-creator/showrunner on Marlon. Before Universal TV, he had an overall deal at ABC Studios and created and co-starred in Man Up!, and created and exec produced ABC pilot St. Francis, starring Michael Imperioli.