ALLO, Allo could be set for a comeback after actress Vicki Michelle teased a film script.

The classic BBC comedy originally ran from 1982 until 1992 focusing on a family running a cafe in German-occupied France during the Second World War. 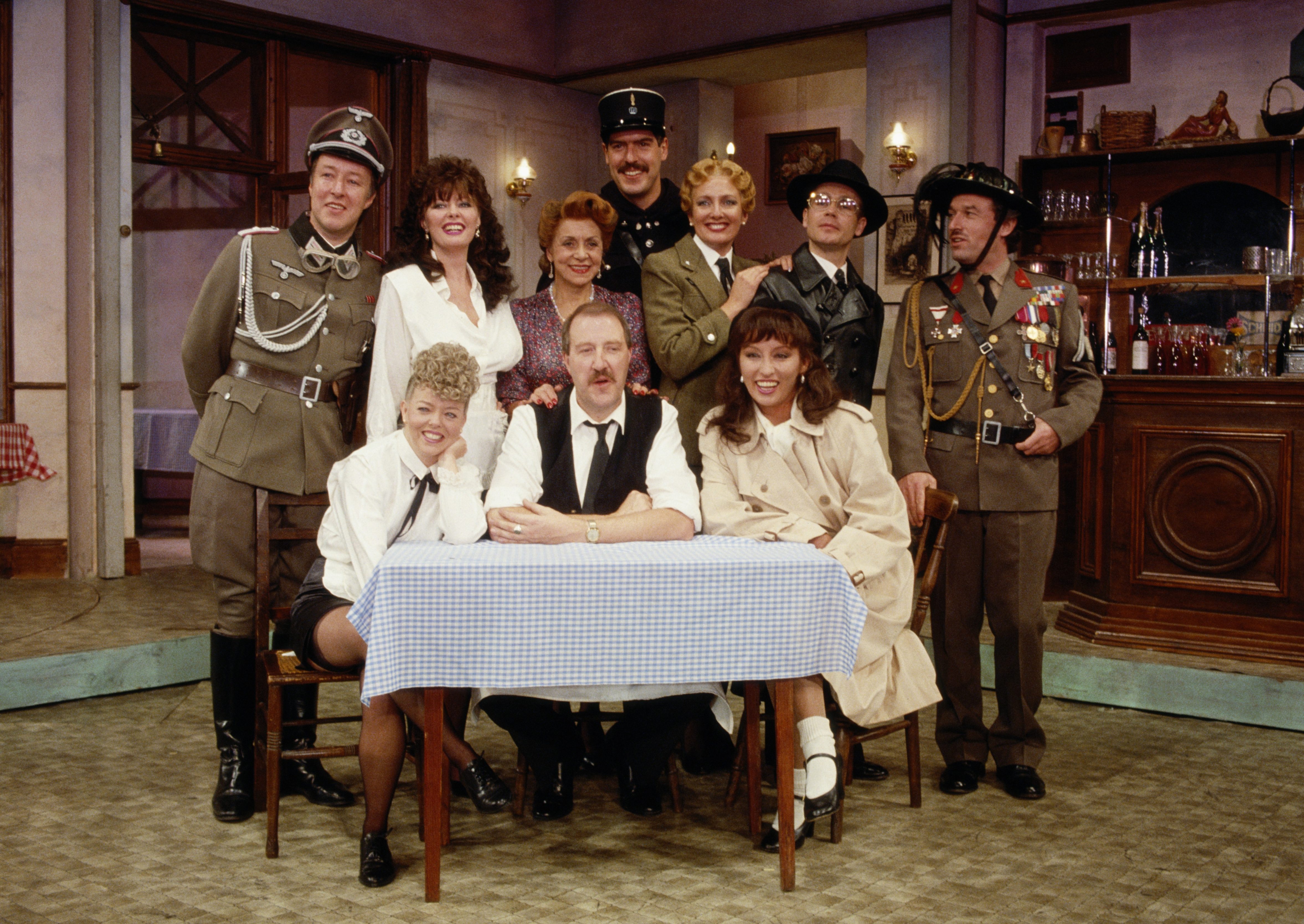 Now one of the show's stars – Vicki Michelle – has told fans to "Watch this space" regarding a comeback.

The 68-year-old, who played sexy waitress Yvette Carte-Blanche told The Daily Star: "That’s an idea, there’s definitely something in bringing it back. It would be interesting to do a TV show.

"There’s quite a few of us still alive and we’ve all got to a certain age but we do all look good. You could get away with it.

“There’s been a film suggested – I’ve still got the script someone wrote which was loosely based on lots of episodes. 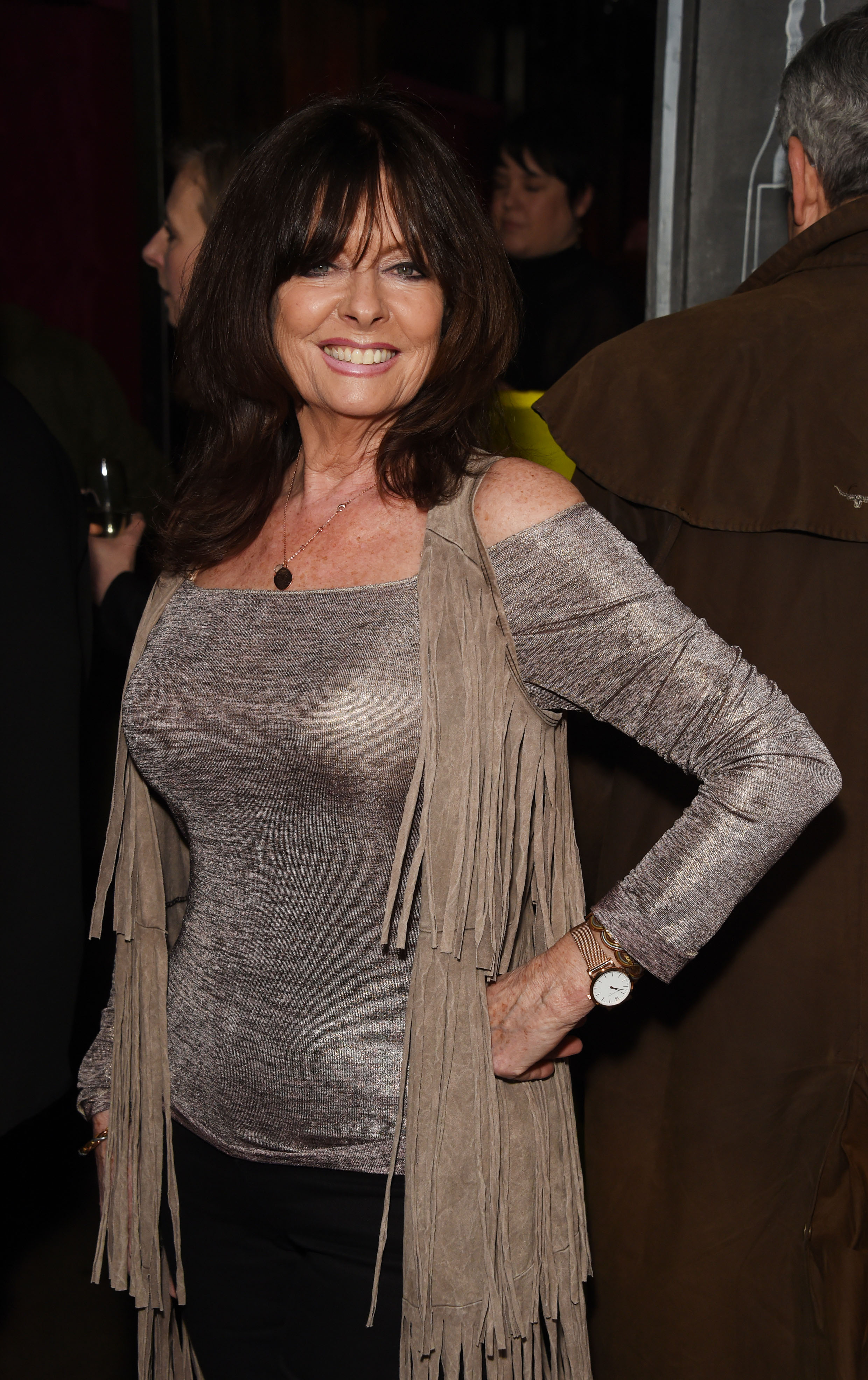 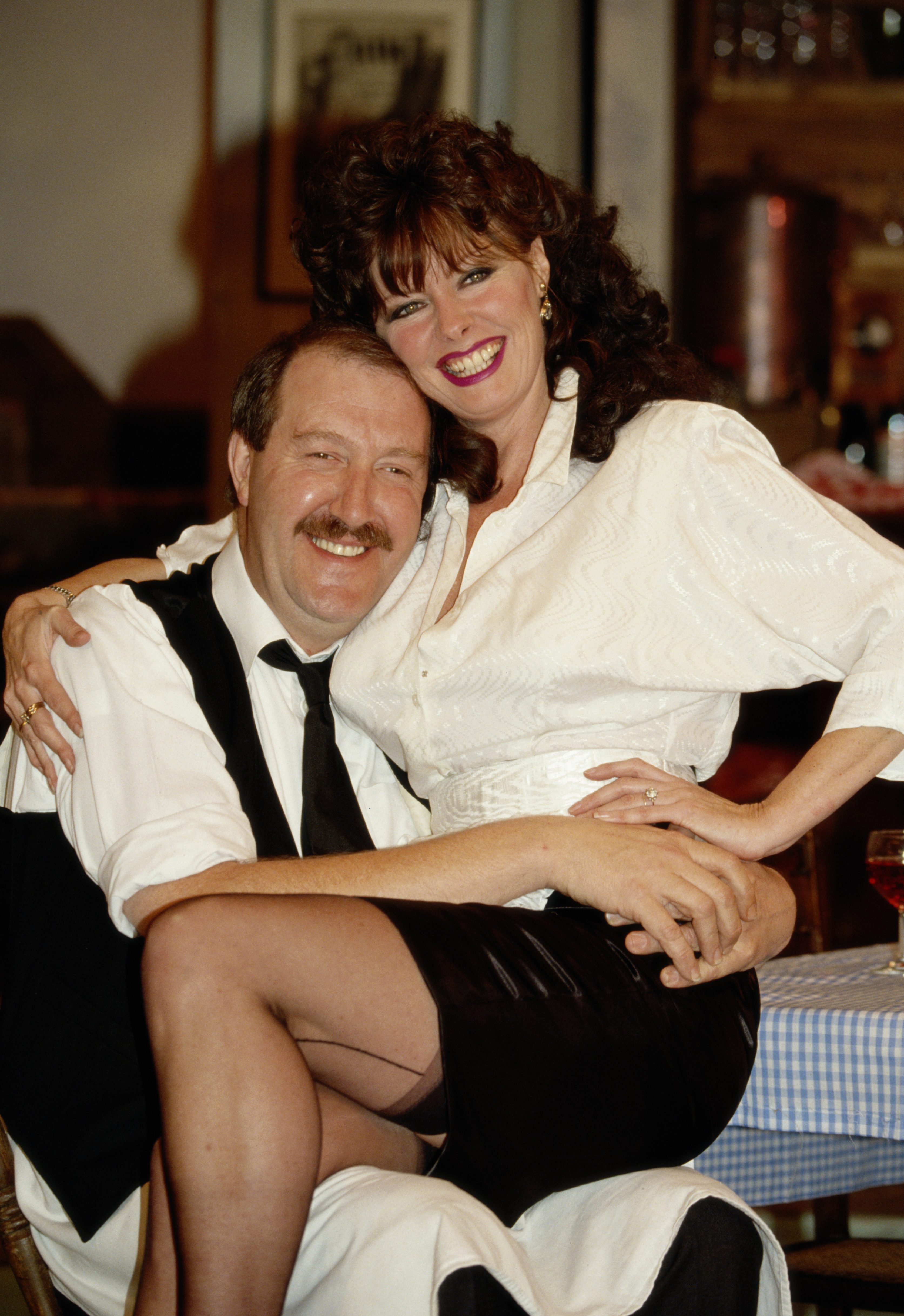 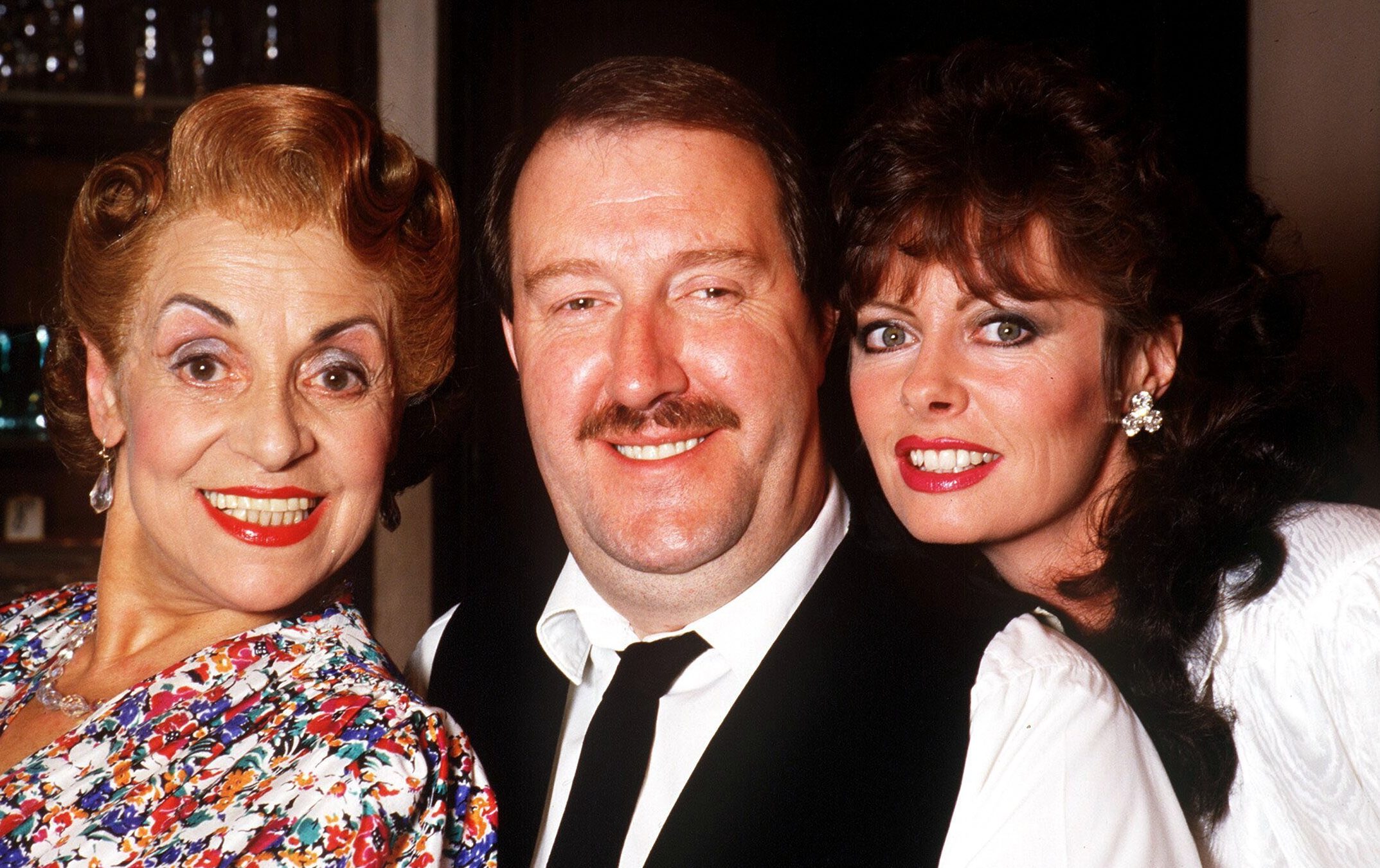 “And someone approached me at a party and said he’d really like to work on a musical.”

While Gordon Kay – who played lead character Rene – and a number of other cast members have passed away since the show last aired, Vicki is still in touch with a number of her former co-stars.

In fact, Vicki is due to reunite with them next month to unveil a blue plaque at Lynford Hall, Norfolk, where some of the exterior scenes were shot for the sitcom.

She added: “I bet, when I talk to the others, they will say they have been approached about doing it.” 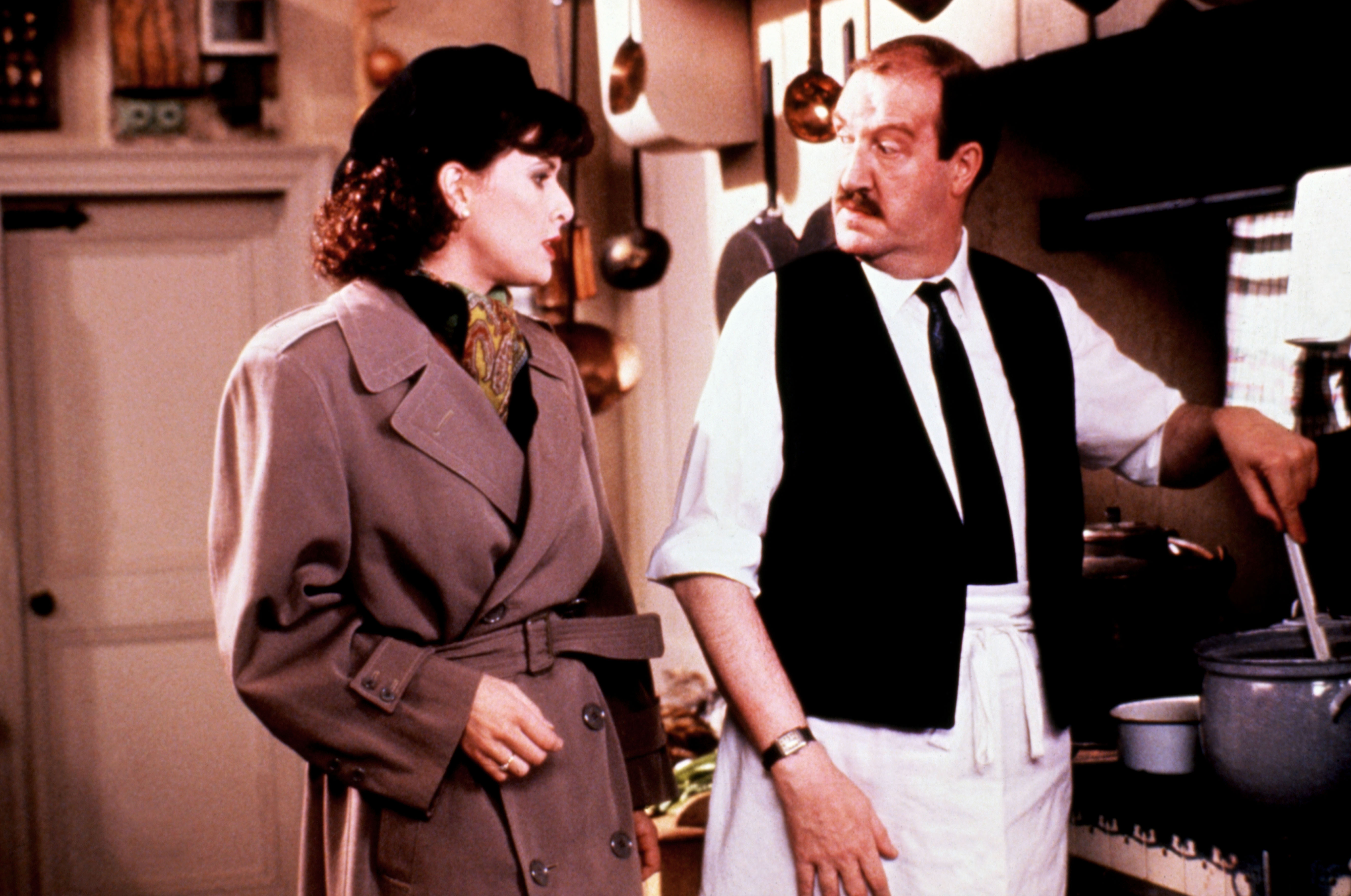 The show was a parody of BBC wartime drama Secret Army, and saw the cast speak with increasingly dodgy accents.

Vicki said: "We sent up everyone – the Germans were kinky, the French were randy and the British were stupid.