Former Charmed star Alyssa Milano has responded to the upcoming reboot of the show, admitting that she wished it had been approached differently.

The new CW series has come under fire from some of the show’s original stars , in particular Holly Marie Combs, over its “fierce, funny, feminist” take.

Now Milano has suggested the original stars should have been consulted.

“I wish that they would have come to us and we would have been involved since the beginning,” she told Entertainment Tonight. 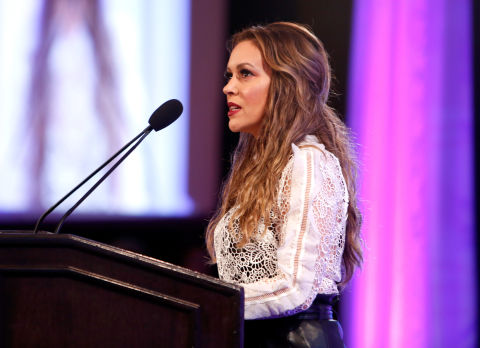 “But having said that, I do hope that it reaches the newer generation and impacts that generation the way ours was able to do for its generation.”

When pressed on whether she would make a cameo, Milano added: “I don’t think so. I think that that ship has sailed for me.”

The cast of the new Charmed recently responded to the backlash from the original cast, admitting it was “disappointing”. 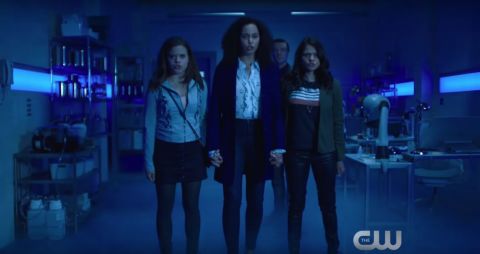 “Of course, you can’t help but feel disappointed because I think the script is fantastic,” Madeleine Mantock admitted. “I really hope maybe she’ll see it and like it.”

Co-star Melonie Diaz added that the reboot has received “a lot of positive stuff coming out”, and that is what they have decided to focus on.

Charmed premieres in the US on The CW on October 14.