Britain’s Got Talent fans were thrilled when it was announced Amanda Holden, Alesha Dixon and David Walliams would be back later this year after the show was put on hold in March. But, with Ashley Banjo taking over from the infamous Simon Cowell after a nasty accident put him out of action, Amanda has now revealed what other changes have been made. And some of them have had the judges quite emotional.

“Being a meter apart will be annoying because we’re a very emotive judging panel,” Amanda recently explained.

“We hug one another if an act has been particularly emotional and set one of us off crying.

“It’s going to feel very odd explaining to all our kids that they can’t come and hang out backstage.

“I mean, it’s going to feel weird with new rules in place,” she added. 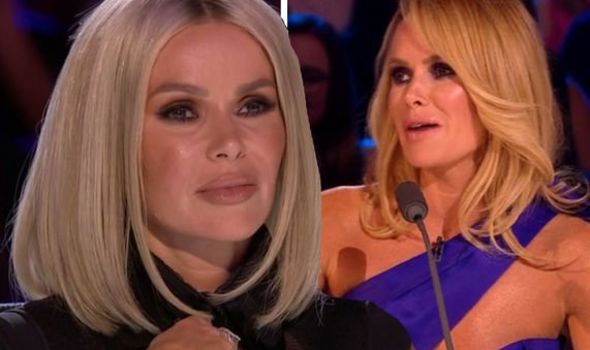 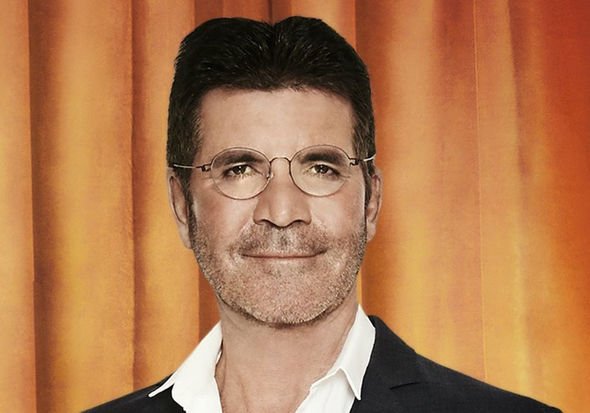 When Britain’s Got Talent returns, the judges will welcome back their golden buzzer acts chosen throughout the series.

“I started thinking I was going to press my golden buzzer, and then it started to go wrong for Honey and Sammy on the day,” Amanda added.

“Simon waded in and I wasn’t sure all of a sudden.” 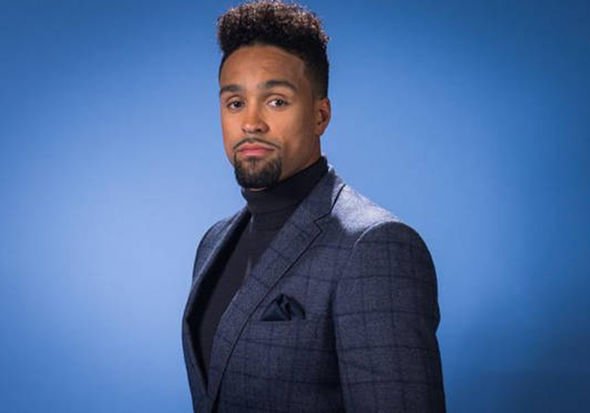 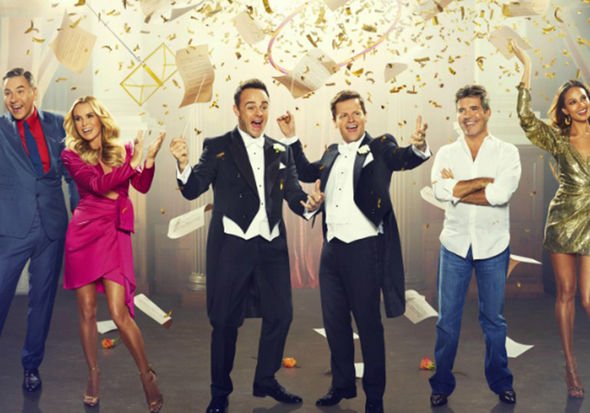 “Apparently, all the producers on the show caught me looking at the golden buzzer a few times and were like, ‘Watch out, she’s going to blow!’

“And eventually, I did. It’s just that feeling you get, it almost forces you to press the buzzer, it’s really hard to explain,” she continued.

“With Sammy and Honey being mother and daughter that will mean they have been in lockdown together.

“So they will have had time to perfect their performance.

“I am 100 percent hoping for great things from them both,” the judge explained.

The winners of Britain’s Got Talent will take home a whopping £250,000 and given the chance to perform at the Royal Variety Performance.

But, who really has what it takes to beat off their competition?

Ashley also spoke about being on the other side of the judge’s table: “If I was stepping in for any of the other judges then I’d feel nervous about it being big shoes to fill.

“But with Simon his shoes are well and truly on, no one can ever replace him or fill his shoes.

“I just feel like I am doing a job for him because Simon can never be replaced in that way. “I’m just an addition to the panel, that’s the way I see it.

“It actually makes me less nervous, the fact I’m stepping in for Simon,” he remarked.

Britain’s Got Talent is set to return to ITV very soon for the semi-finals of the competition.