It’s the end of an era at Amazon Prime Video.

The streaming service previously claimed to commission its original shows in democratic fashion, dropping a series of pilot episodes and then using user votes and reviews as a base to green-light full series.

It was a noble experiment, though one with mixed results: in December 2017, it was announced that Amazon wouldn’t pick up any of the potential series it had piloted in the autumn of that year. 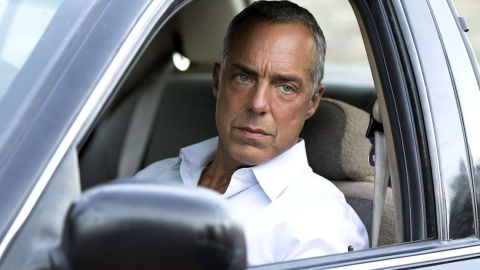 Now, Amazon Studios boss Jennifer Salke has confirmed that the old way of doing things has been done away with.

“I never say never, but right that version of it is not something we’re doing,” Salke said at the TCA (Television Critics Association) press tour. “But you will see us investing in pilots. We will use our own testing barometers and some audience-driven data to make decisions.” 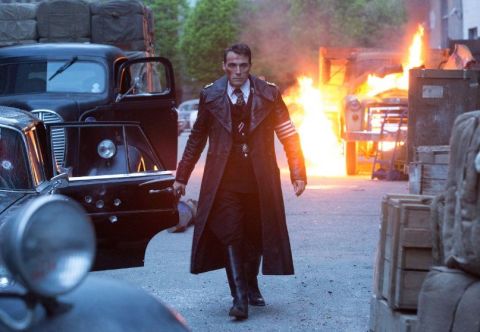 Albert Cheng, co-head of TV AT Amazon Studios, added that the old pilot process was not without its problems.

“It took too long to get shows that customers wanted,” Cheng said. “You think about the pilot process: you have the pilot process, you vote, it gets a green-light, and there’s this protracted time to get the writing ready.

“It took way too long to get the actual season. Part of that [decision to move on] was making sure customers got their shows as quickly as possible.”

Amazon also announced at TCA that it had ordered a third season of crime drama Sneaky Pete, while its Lord of the Rings-inspired project is also moving forward with writers JD Payne and Patrick McKay.