Antiques Roadshow has a long standing history of revealing the true value of items usually found in lofts or handed down through the generations. In an archived episode of the BBC show, one woman brought in an original Clarice Cliff vase which had been in her mother’s wardrobe since the 70s. While expert Will loved the item, the guest had a very different opinion – she hated it.

“Well for the past 35 years now I have had a bit of a love affair with the work of Clarice Cliff,” Will began.

“Wherever I go, whenever I see her work, it makes me smile and makes me feel like I am at home.

“So, how did it come into your family?” he asked his guest. 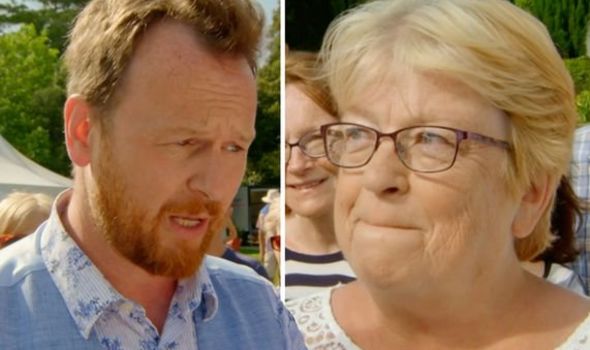 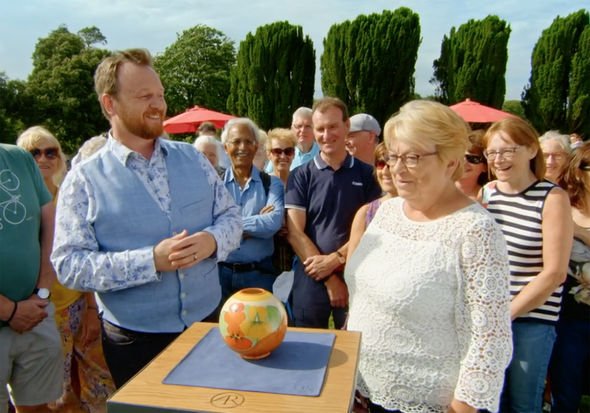 “Wow,” Will added. “Crikey. Was it something she loved?Did she know who it was by?”

She explained: “She didn’t until we had visitors who recognised it.

“So she got it valued and they said it would be worth about £500 and as soon as she got home, she wrapped it up and put it in the wardrobe and never it saw the light of day again.”

Will wasn’t impressed by the revelation, commenting: “This is the problem. 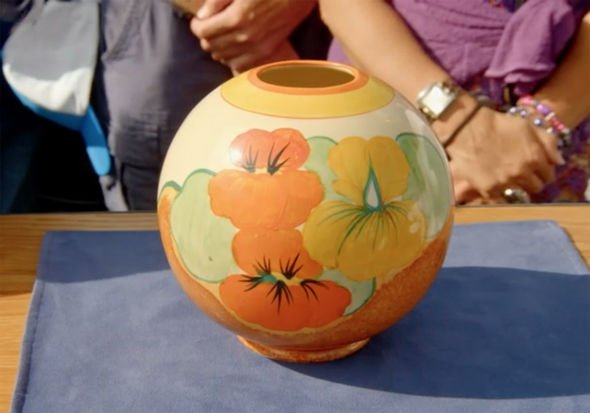 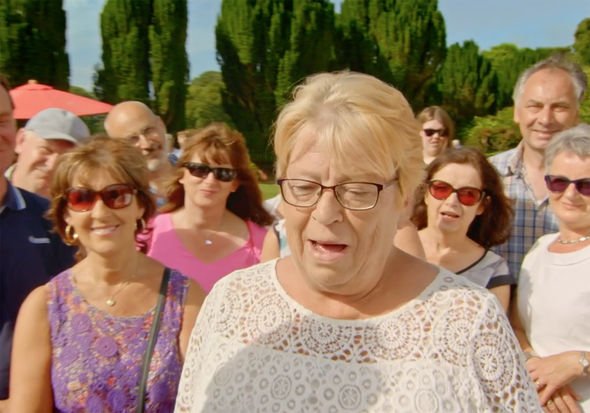 “But I have got to ask you this question. You know I clearly love it, but what do you think of it?”

Will gasped and took a step back from the guest and was quiet for a moment.

“Oh, ouch! Well, ok, alright. We will have to go with that,” Will muttered.

He continued:  “What you have here is known as the globe vase and Clarice was very forward thinking.

“And this shape is very desirable and if you look underneath you can see all the classic attributes.

Moving on to value the vase, Will remarked: “Well, you think it’s ok and I love it.

The guest laughed, not expecting it to be more than the £500 they had initially been told.

Antiques Roadshow can be streamed on BBC iPlayer now.