The BBC programme sees members of the public from across the UK attend the Antiques Roadshow’s events with their beloved items in the hope they might be worth something substantial. However, not every offering guests bring along is worth as much as they hope and Fiona made an admission to Bradley Walsh – whilst appearing on the celebrity version of The Chase – about a couple who got rid of their painting after a disaster valuation.

The show’s team of experts are always on hand to provide guests with some information about their much-loved possessions.

Over the years, the hosts have seen thousands of items grace the various roadshows across the country, with some enormous valuations being handed out.

Of course, not everyone will be leaving as satisfied customers, with some items inevitably being worth much less than guests may have hoped.

The host of the much-loved programme opened up on a hilarious anecdote about a duo who were less-than-impressed with the price tag put on their painting. 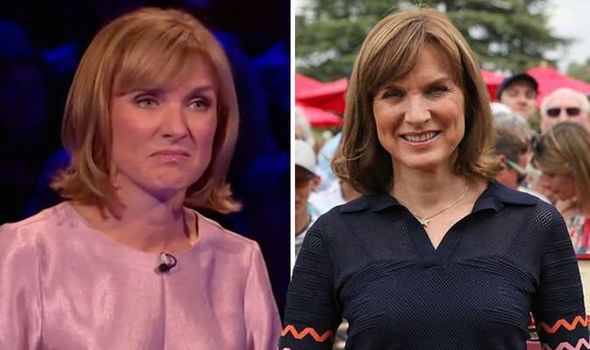 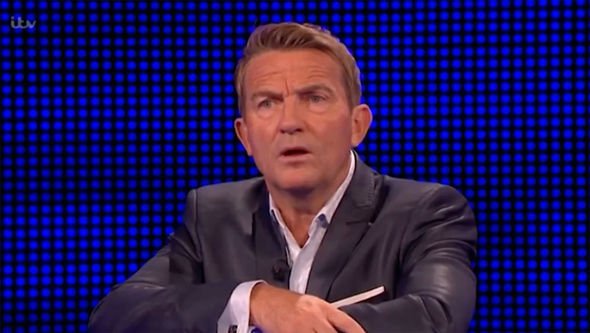 Fiona recently made an appearance on another popular show – The Chaseq – alongside Kate Humble, Rick Edwards and Joe Swash.

During her stint, Bradley couldn’t resist the chance to ask her about her time on the long-running BBC One show.

He said: “We’ve got to talk about Antiques Roadshow. I remember seeing one where someone had brought an old painting along.

“They said ‘oh this is fine’ and then they have to try and verify the painting and someone had forged it! 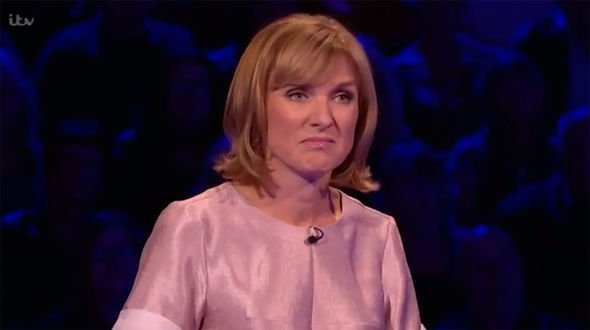 “It was virtually worthless,” noted Bradley, before Fiona divulged on a story of a couple who had thrown away their item straight after it had been valued.

“They get to the expert who says ‘oh it’s just a kind of cheap copy, worth £20 or something’ and they were so furious, they dumped it in the bush and left!”

It comes shortly after Fiona announced a huge change coming to the series amid the coronavirus outbreak, which will pose a problem to the show due to its typically large crowds.

Speaking on The One Show last month, the host explained to Huw Edwards: “We often get 5,000 people coming to an Antiques Roadshow and so obviously we can’t do that for the foreseeable future anyway.

“So we are going to be doing Antiques Roadshow in different ways,” she said, before offering up a potential solution.

She revealed how some hopeful guests sometimes get into contact with the show before the roadshow comes to their area, which could help with its future offerings.

“What sometimes happens is people contact us a little bit in advanced and tell us what items they have,” she added, before asking people to get in touch via the BBC website if they had anything which might be of interest.

The host noted: “We’ll take a look of those, we have a whole team doing that and we’ll make some Antiques Roadshows out of that.

“That’s the plan at the moment, things could change because these are very uncertain times.

“But that’s what we’re doing, we’re appealing for people to get in touch with us on our website and let’s have a look at what you’ve got.”

Antiques Roadshow airs Sundays at 8pm on BBC One.