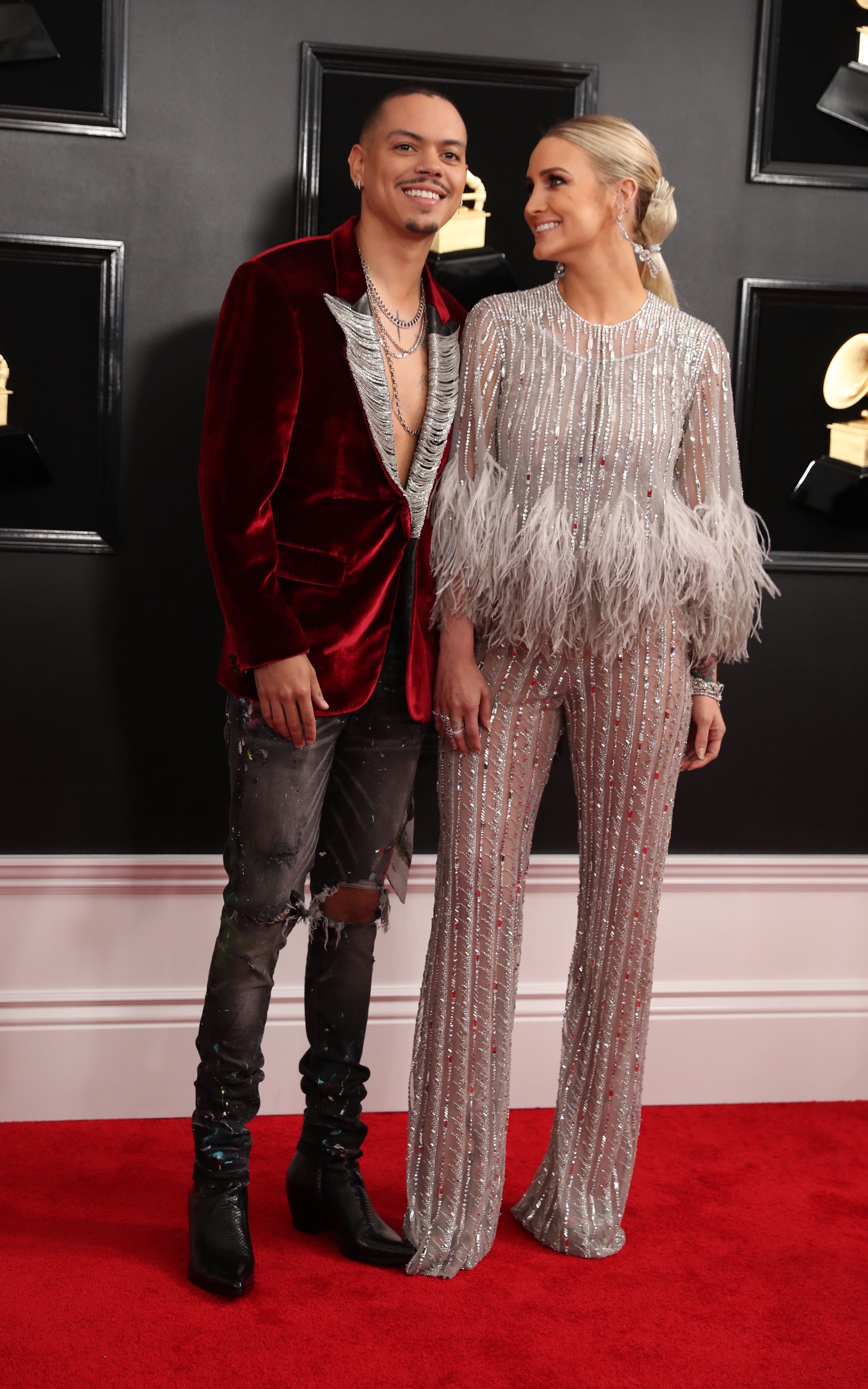 Ashlee revealed the happy new news on Instagram on Saturday, along with an adorable photo of mom and dad resting their hands on the bundled-up baby.

The proud dad shared the same photo on his own Instagram, adding with it: “Our Son has arrived! IM IN HEAVEN❤️ ❤️ ❤️” 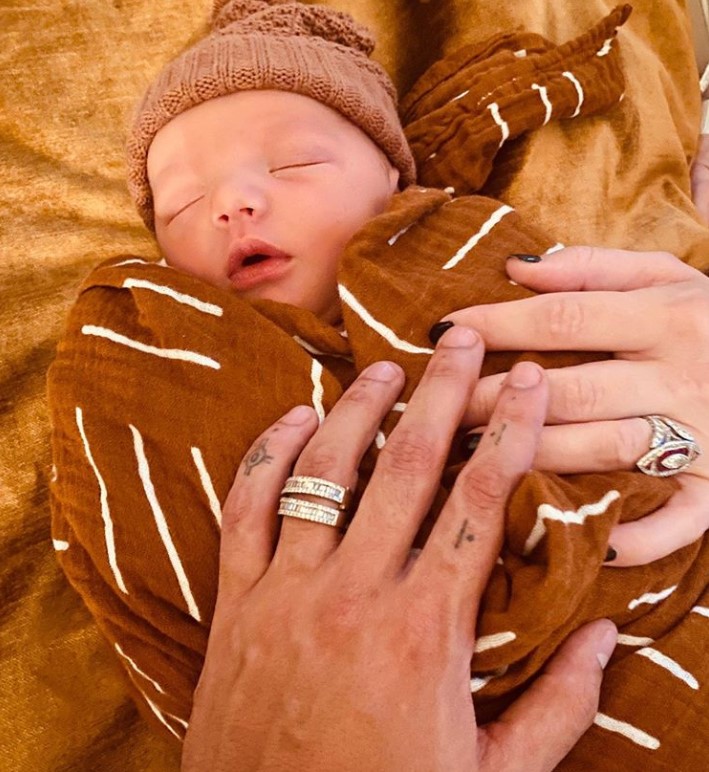 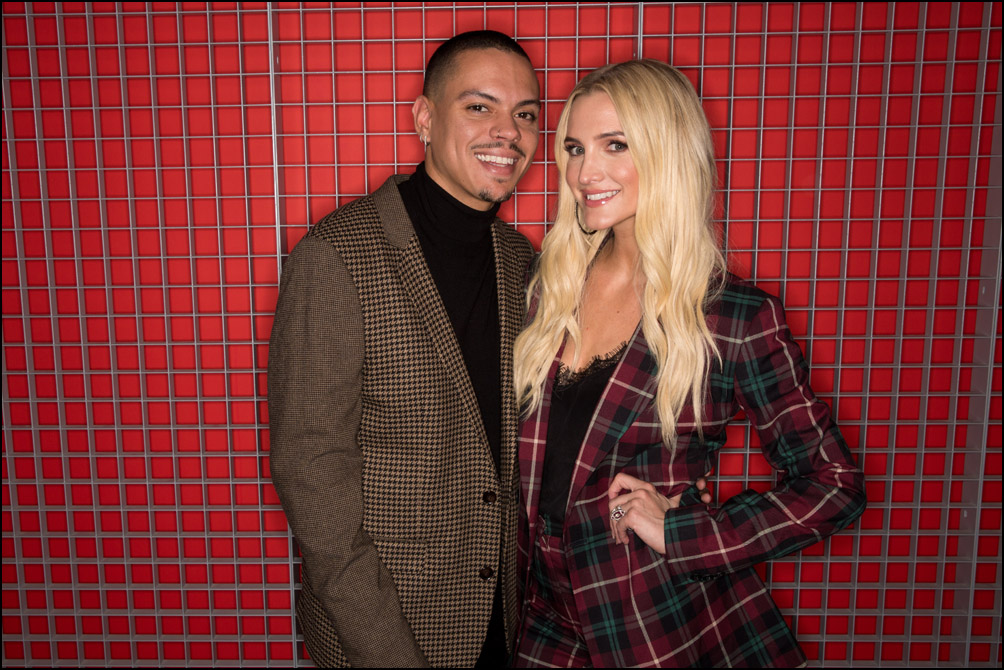 The lovebirds announced they were getting ready to welcome another child into the world back in April when Ashlee shared snaps of her positive pregnancy test and told fans they were "so excited" to share their news.

The Pieces of Me singer captioned a series of pictures of herself holding a positive pregnancy test, writing: "We are pregnant and we are so excited to share it with everyone. Baby #3."

Diana Ross' son Evan also shared the same photos and added: "The fam is growing. ♥️ Ash and I can’t wait to welcome the newest addition."

In May, with Bronx and Jagger by their side, Ashlee and Evan learned the sex of their baby after cutting into a blue sprinkles-filled cake. 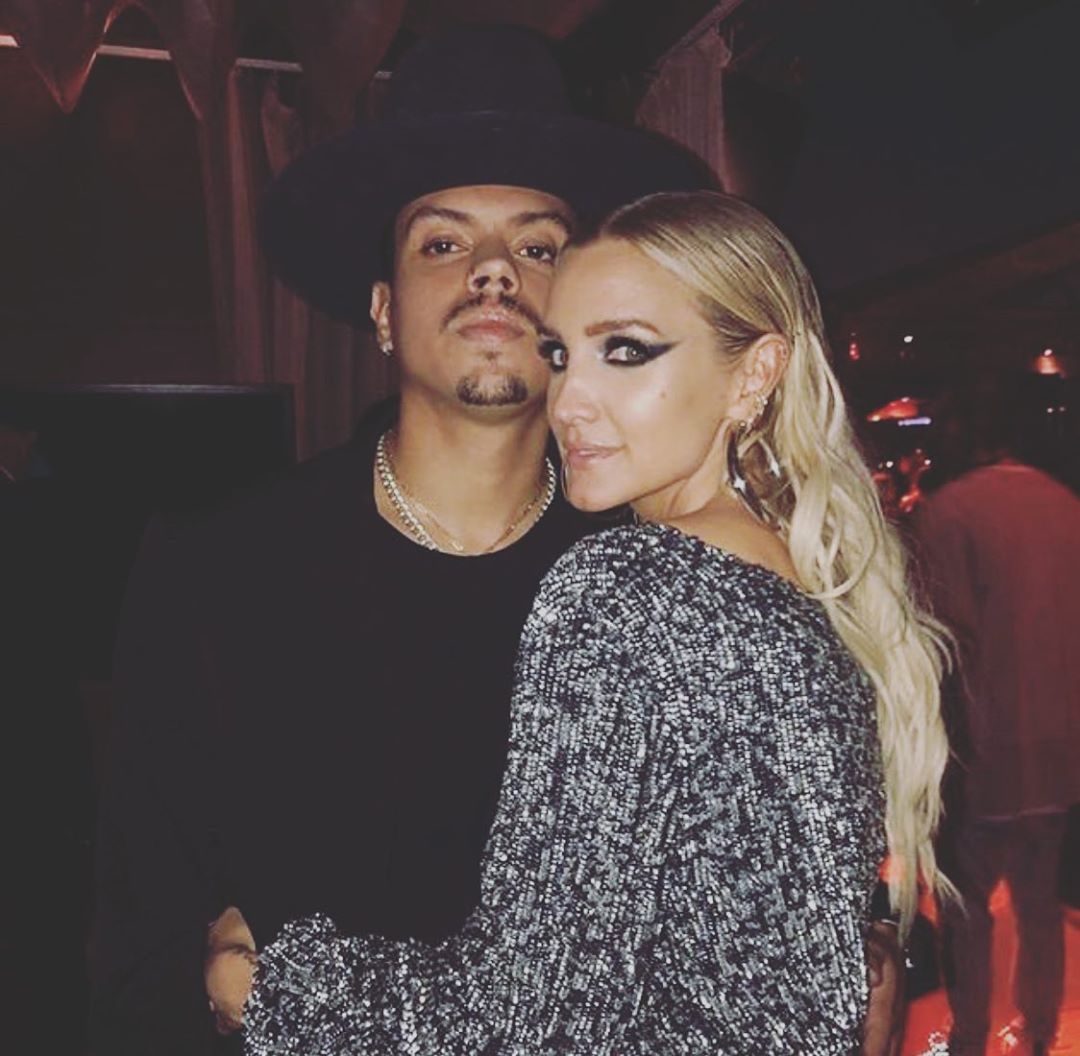 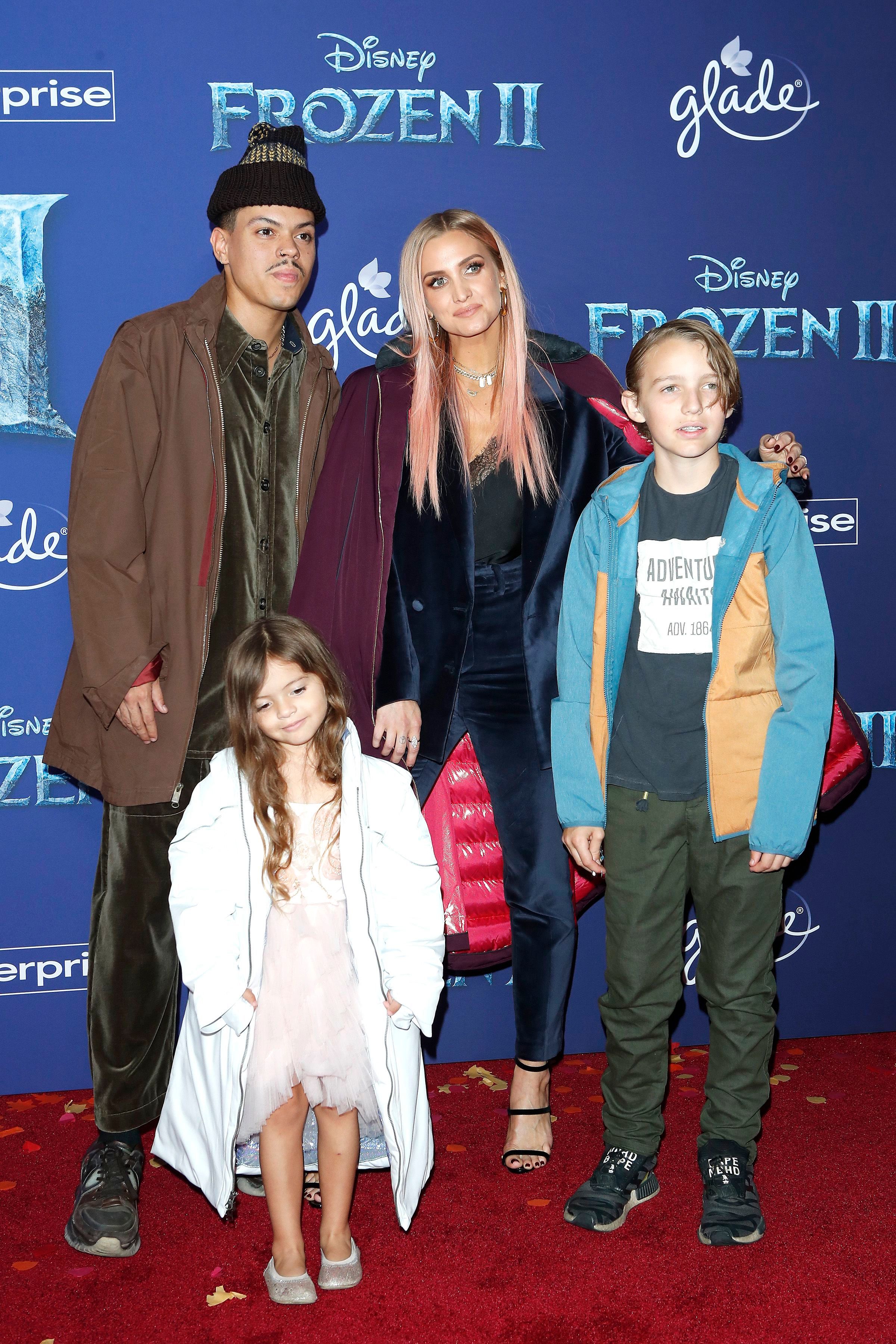 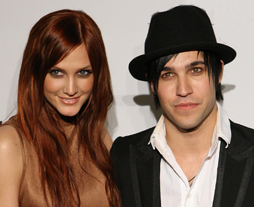 Delighted as the blue sprinkles poured out of the bake by Cakes by Claritza, Ashlee excitedly announced to their families via video call, "It's a boy."

The former MTV star then excitedly hugged her daughter and asked: "are you excited to be a big sister to a baby brother?"

Sharing the same footage on his account, Evan, 31, wrote, "SO STOKED 2 MEET MY BABY BOY 🖤 as u can tell Jagger wanted a sis 😂."

Ashlee and Evan got married in 2014 after they were introduced by her megastar mother-in-law, Diana, following a gig in Hollywood.

They welcomed their daughter Jagger in 2016.

Ashlee was previously married to Fall Out Boy bassist Pete Wentz from 2008 to 2011, and they welcomed their son Bronx a few months after their May wedding.