ASHLEY Banjo stunned fans when he decided to give them a glimpse of his epic car collection on Sunday.

Ashley, 32, decided to take part in Instagram's Post a Picture of challenge and was clearly inundated with requests. 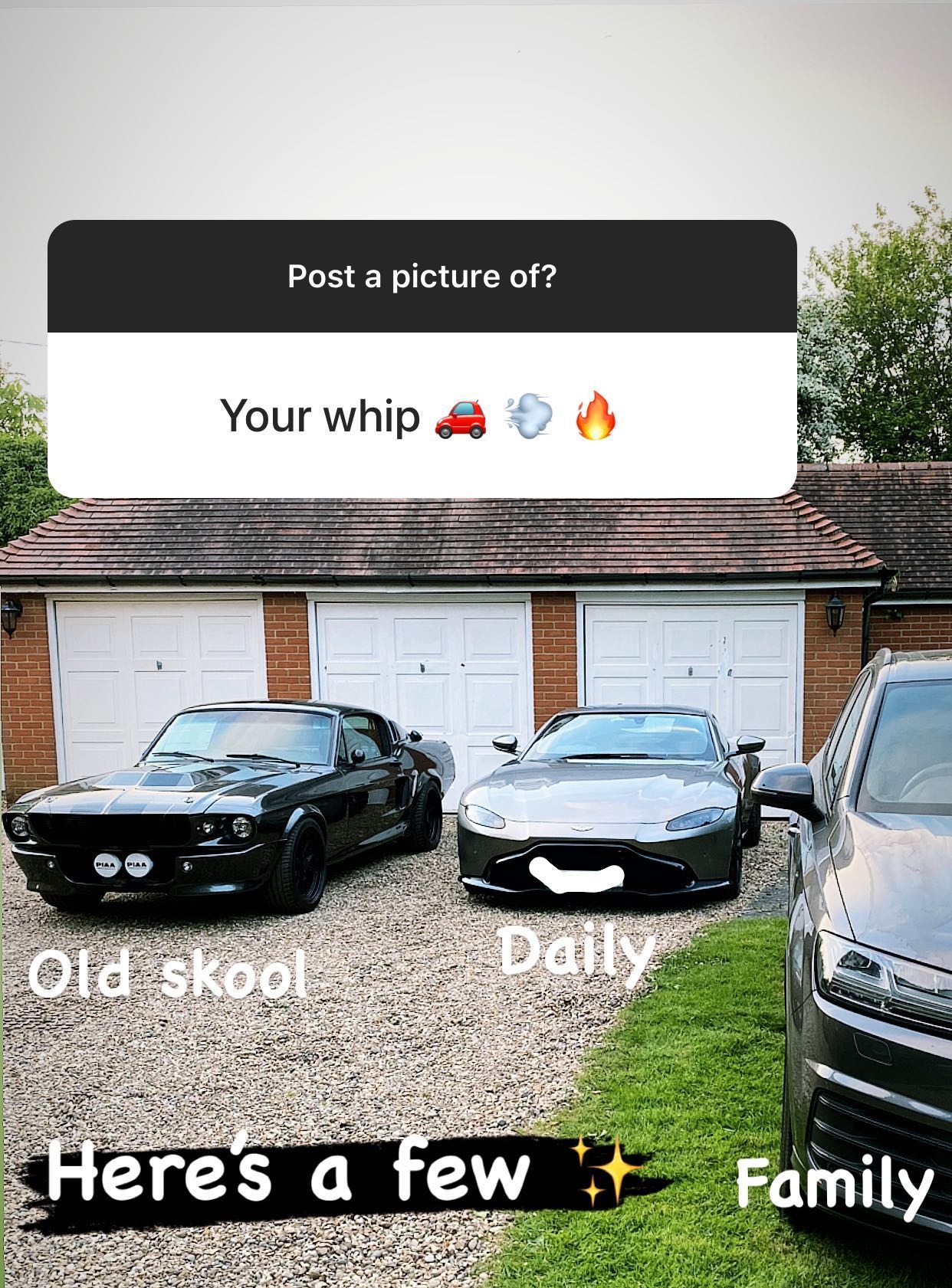 One fan was keen to see which car the Diversity star drives, but they probably weren't expecting his response.

Replying to the person who wrote: "Post a picture of your whip," Ashley decided to unveil his jaw-dropping collection.

In the photo, three cars can be seen on his driveway but he captioned it: "Here's a few," implying that he actually has more than three cars.

He labelled the three vehicles 'old skool', 'Daily' and 'Family'. 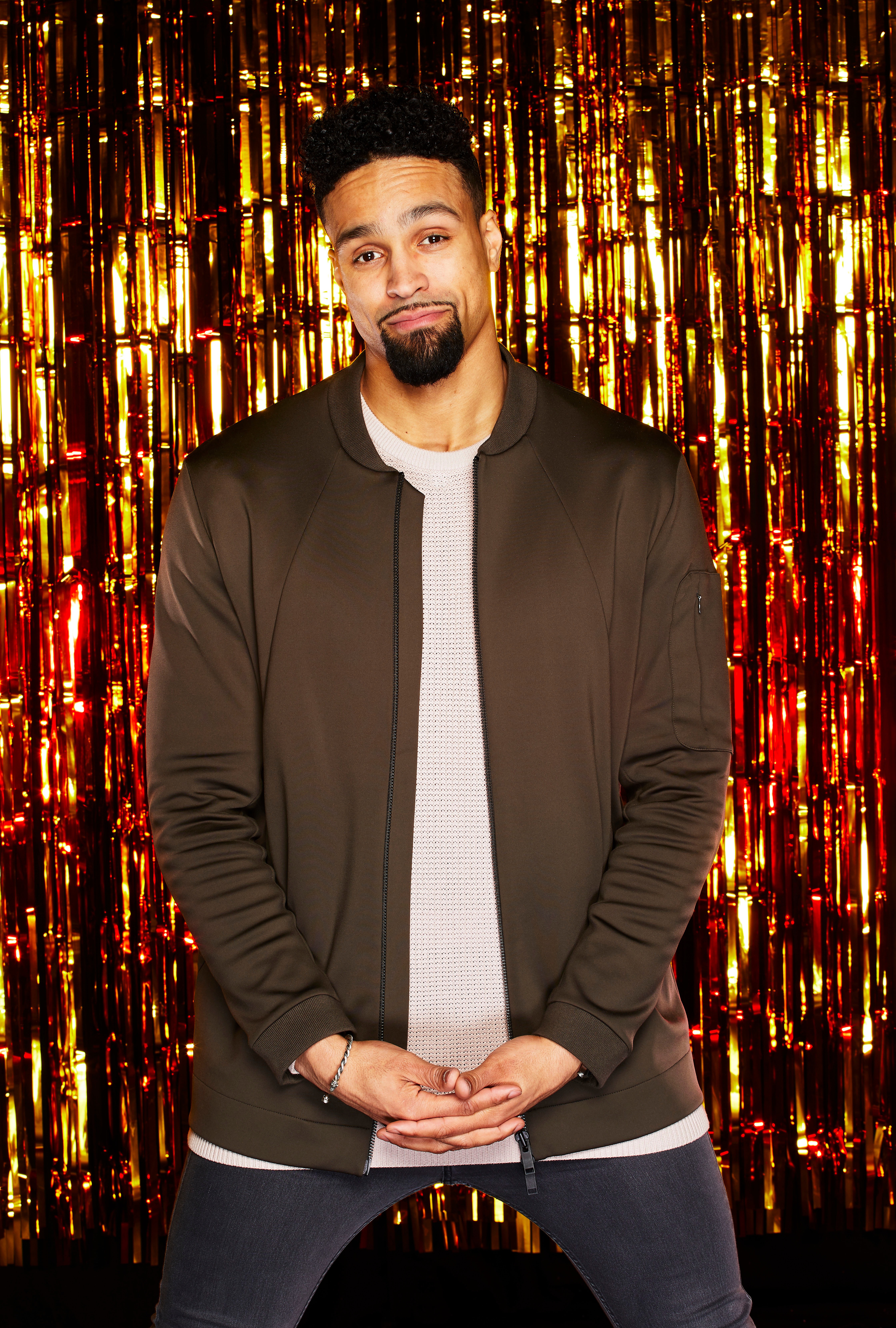 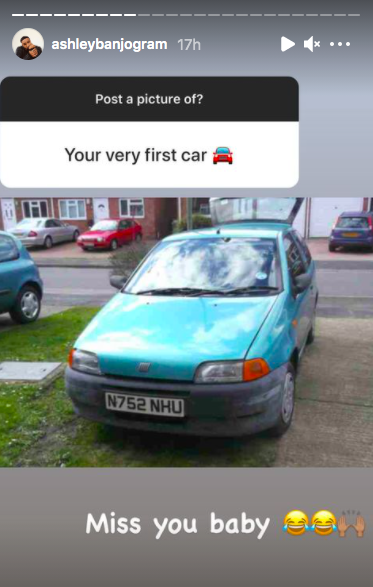 It's unsure what make the family vehicle is that Ashley uses to drive his fiancée Francesca Abbott and their two children, Rose and Micah, around in but it appears to be fairly big.

However, Ashley's daily whip is a stunning grey silver Aston Martin – which looks very similar to a car that 007 spy James Bond drives.

Another follower asked Ashley to share a photo of his very first car, and he was more than happy to oblige.

The dad-of-two posted a picture of his turquoise Fiat Punto, proving he's come a very long way since he passed his driving test. 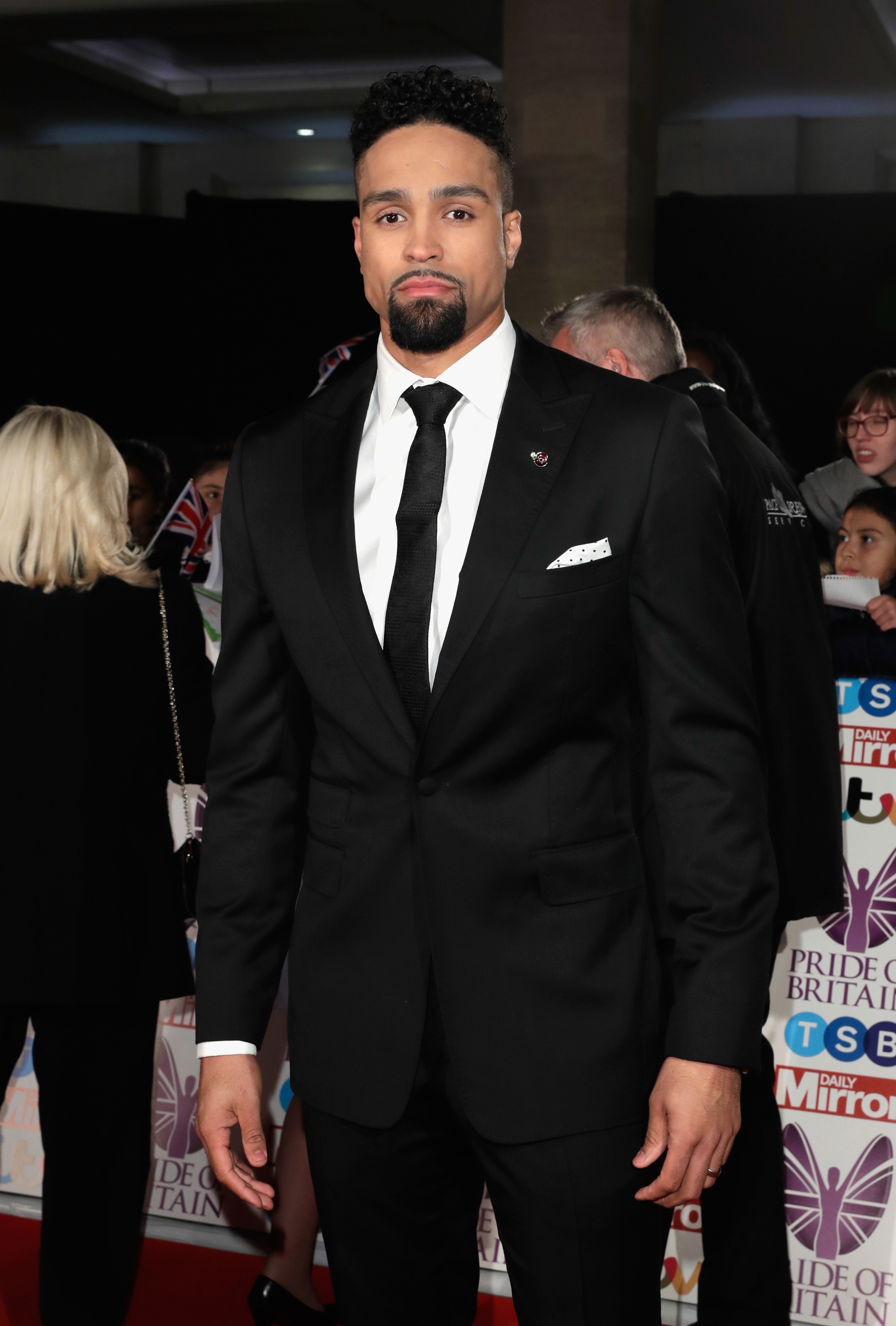 Since winning Britain's Got Talent back in 2009, Ashley has racked up an impressive net worth.

According to Celebrity Net Worth, Ashley has earned a cool £736,000.

But that figure could have risen thanks to his recent appearances on Britain's Got Talent and now The Real Full Monty on Ice.