Jonathan Ashworth insisted Boris Johnson had failed to deliver on its pledge to provide Britons with a “world-beating” test and trace system to keep the spread of the coronavirus under control. But while some viewers agreed with his analysis, many questioned his criticism after pointing out the shadow Health Secretary’s own seat of Leicester was forced to re-enter lockdown as COVID cases spiked last month. One Good Morning Britain viewer said: “#gmb Jonathan Ashworth an MP for Leicester. The Government are too slow to react!

“In the meantime presiding over a community that was the first to introduce a secondary lockdown and also seemingly fully engaged in Dickensian employment practises.”

Another viewer said: “I agree with Johnathan Ashworth the government has screwed up their handling of the virus, but he’s an MP for Leicester and he has to take some responsibility!

“#GMB He should be ashamed of himself not gloating about his new hair cut!”

One viewer said he found Mr Ashworth’s comments “rather rich” and challenged his criticism of the Government’s conduct throughout the pandemic.= 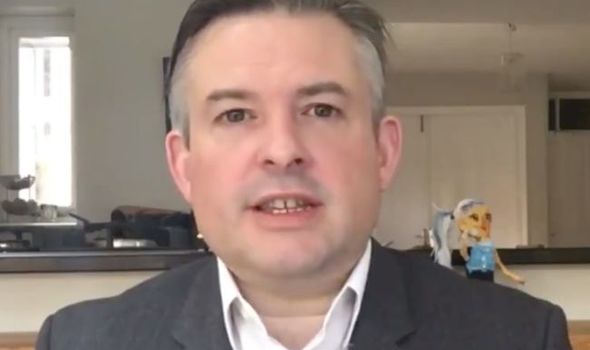 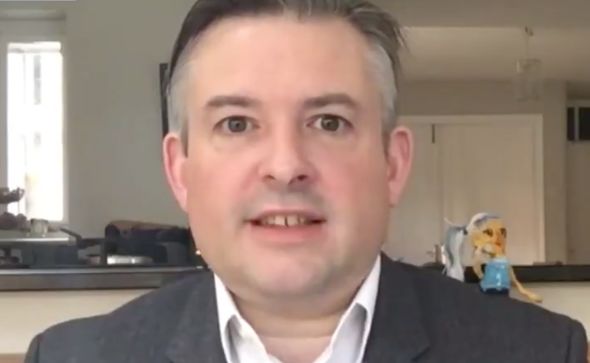 They wrote: “It’s so easy to criticise the government from the opposition benches isn’t it Mr Ashworth, coming from a city of alleged sweatshops and spikes I find it rather rich!

Another wrote: “@benshephard seriously ben you need to get a grip on GMB, its the same old c**p everyday.and Jonathan Ashworth, what’s that all about,hes the most pessimistic MP around.

The shadow Health Secretary insisted the Government should focus their efforts over the next four weeks to ensuring the test and trace system is “fixed” in preparation for a potential second wave of the coronavirus outbreak.

Mr Ashworth said: “These four weeks of August are absolutely vital to getting control of this.

“We’ve seen the infection rate beginning to increase again, we’ve obviously seen hotspots across England – here in Leicester and Greater Manchester. We’ve seen the virus on the increase in parts of Europe as well.

“What we’ve been saying to the Government is, use these four weeks now for urgently fixing it.”

Coronavirus vaccine: Can you REFUSE to get COVID-19 vaccine? [INSIGHT]
Coronavirus risk: The 37 activities which could put YOU at risk [REPORT]
How long does coronavirus live on clothes? [ANALYSIS]